“My mother and her sisters were great friends with costume designers, actors and directors in the ‘60s and ‘70s,” says Silvia Venturini Fendi, the creative powerhouse behind accessories and menswear at her family’s eponymous fashion house. “They would go out for dinner together, after work, and talk informally about ideas. That’s how projects used to start.”

Imagine that: an artistic collaboration born over chatty cocktails rather than a pointed marketing strategy. Those outings most likely paired the famous furrier with legendary auteurs like Luchino Visconti and Martin Scorsese — and more recently, Wes Anderson. Who can’t easily visualize Gwyneth Paltrow as insouciant Margot Tenenbaum wearing a mink over a damn tennis dress?

Such synergy — and celebration of craftsmanship — is the focus of LVMH Moët Hennessy Louis Vuitton’s fourth installment of Les Journées Particulières, a look-see event that unveils 56 houses within the mega luxury brand — including Fendi (natch), Bulgari, Givenchy, Christian Dior and Dom Pérignon — across four continents. The event takes place Oct. 12-14 in 14 countries with over 3,000 LVMH artisans, from couturiers to tailors to vintners, showing their mettle in live exhibitions and insider tours. (Case in point: See Bulgari creative director Lucia Silvestri roughly conceptualize a million-dollar bauble in under a minute.) 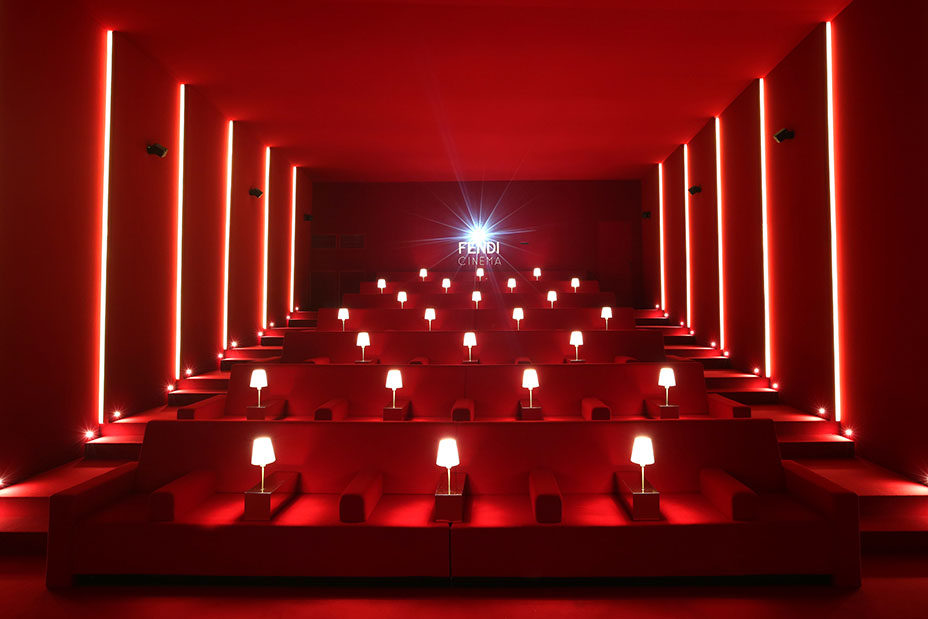 In Rome, less than a week before the 13th annual film festival, early birds can visit Fendi’s pop-up cinema at their Mussolini-commissioned headquarters Palazzo della Civiltà Italianato and take in their short experimental film. “You can use movies to experiment,” says Fendi, who produced the recent remake Suspiria starring Dakota Johnson and Tilda Swinton. “You can do things that you would not have the courage to do for a fashion show.”

That’s a tall statement from a label that just showed “giant pockets” on the outside of dresses, shirts and anoraks for spring 2019 on the runway in Milan. At the Fendi HQ, you can also watch artisans at work crafting leather goods and clothes. Take a moment to stroll by the 28 statues representing various industries and trades that are tucked into arches outside the travertine building, too.

Ready to peek behind the curtain? Go online to make a reservation for a pass (comes with three guests) for events taking place in mid-October. U.S. highlights include tours of Newton Vineyards & Colgin Cellars in California’s Napa Valley and a behind-the-scenes glimpse at Benefit Cosmetics in San Francisco. 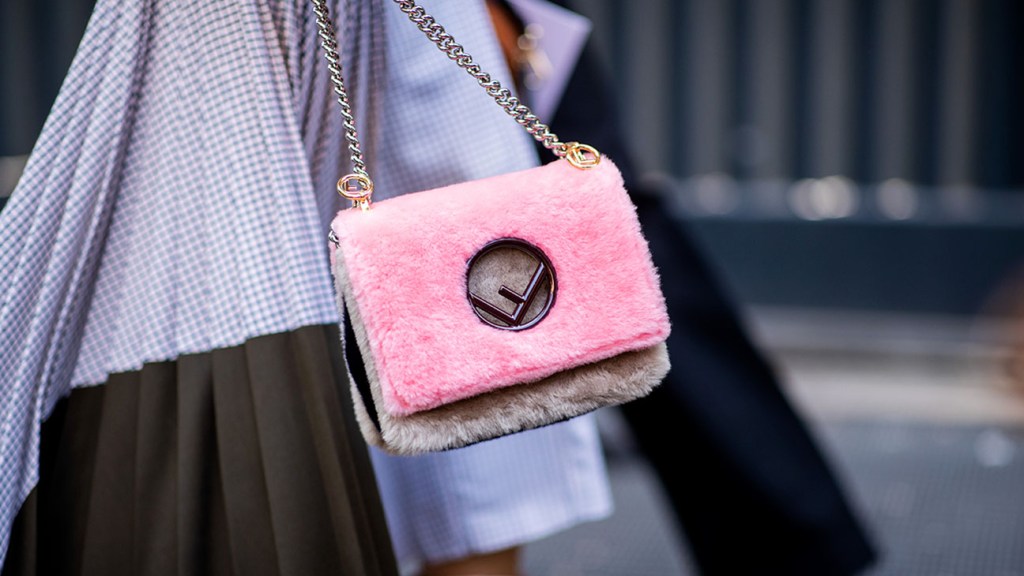