It’s flashy, it’s in Florida, and it’s Trump-adjacent. But what else is there to know about Mar-a-Lago, the infamous Palm Beach club that has been finding its way into headlines since President Donald Trump’s victory with almost as much frequency as Melania Trump?

Is the astronomical fee worth it? Here, 10 things you need to know about the hyphenated haven that is Mar-a-Lago.

1. It’s a National Historic Landmark.
Mar-a-Lago, though now owned by Trump, was not always under the Donald’s gilded thumb. The estate itself was erected between 1924 and 1927 by heiress and socialite Marjorie Merriweather Post, who inherited $250 million in 1895 at age 27 from her father, the owner of Postum Cereal Company.

2. Post had intended for the estate to become the Winter White House after her death in 1973.
Post willed Mar-a-Lago to the U.S. government, but presidents Richard Nixon and Jimmy Carter were not interested. Following the lack of interest, the government gave the estate over to the Post Foundation; Post’s daughters, who did not maintain the grounds, attempted to auction it in 1981 for $20 million with no luck. Just a few days before his inauguration, Trump declared the estate his Winter White House.

3. Donald Trump bought the estate for a steal.
Trump initially offered $28 million, which was declined by Post’s daughters. However, after Trump threatened to block the estate’s ocean view by erecting towers of his own, the Post sisters accepted a follow-up offer of approximately $5 million for the estate and $3 million for Post’s antiques and furniture. Trump made several renovations and additions in the late ‘80s. 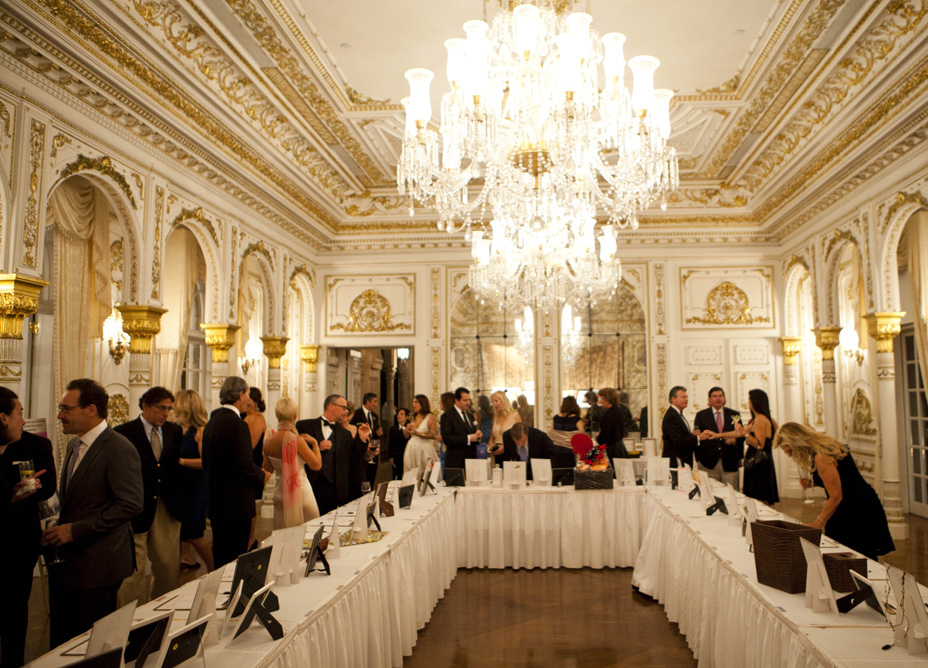 4. Trump turned it into a club out of financial necessity.
After troubles in the ‘90s, Trump turned the estate into a private club. The club is now valued at over $50 million, and Trump pockets $29.7 million annually, according to financial a disclosure form. The Trump family maintains private quarters in a closed-off section of the estate.

5. Lisa Marie Presley and Michael Jackson spent their honeymoon here.
From the Beach Boys to Celine Dion to Billy Joel, there were plenty of celeb performers at the club in the late ‘90s and early 2000s, as well as several guests who attended the various charity events regularly held there, including the International Red Cross Ball. Lisa Marie Presley and Michael Jackson also spent their honeymoon at the estate. These days, far fewer celebrities make appearances. At his New Year’s Eve bash in 2017, Fabio and Sylvester Stallone were big names in attendance.

6. Sports competitions and fundraisers are commonly held at the estate.
In addition to annual events including horse jumping competitions and golf tournaments, Mar-a-Lago was home to a tennis fundraiser in the ‘90s that paired amateurs (including Michael Milken) with tennis pros like Chris Evert, Andre Agassi, Tracy Austin, Cliff Drysdale and Brenda Schultz-McCarthy, who might be wishing they’d never gone there today. 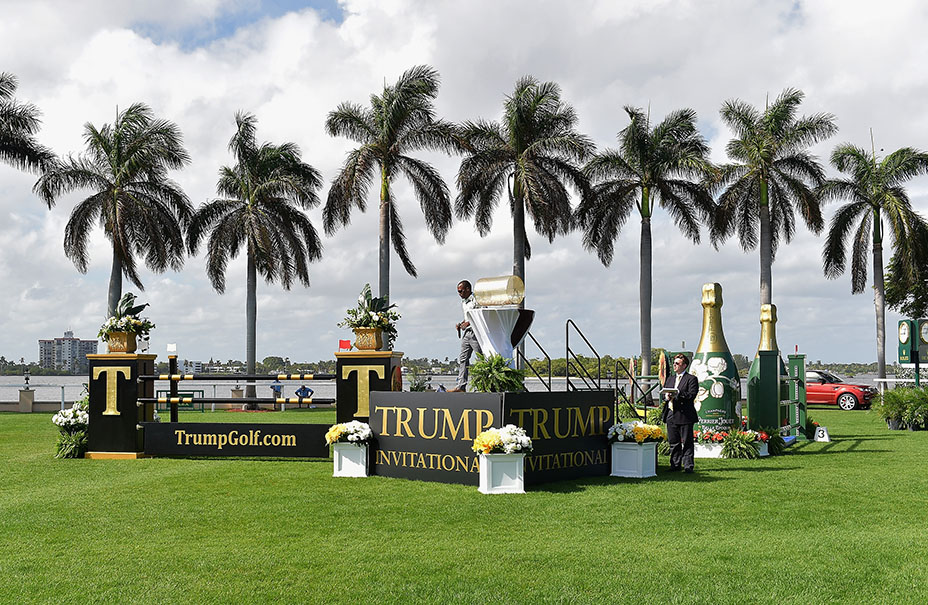 7. It’s an alternative to the “posh” and “snobbish” Bath and Tennis Club, also in Palm Beach.
Trump clashed with several of the older, established clubs in the Palm Beach area over his showy displays of new money. The real estate mogul told The Wall Street Journal, “You have two groups [in Palm Beach]: The doers and those who inherited. Mar-a-Lago is composed of the doers. At the other clubs, you probably wouldn’t recognize the [members’] names.”

8. It’s inclusive.
The Wall Street Journal reported in 1997 that Trump had sued the city for practicing quiet racism by allowing other clubs to deny access to Jews and African-Americans. (Other clubs claimed it was a zoning issue.)