When Margherita Maccapani Missoni travels anywhere, it’s not necessarily hotels or trendy restaurants she’s scouted out in advance: It’s flea markets. So when the Italian fashion heiress arrived in Los Angeles the week after the monthly Rose Bowl Flea Market, she was bummed, she told THR at a vibrant sunset Shutters on the Beach cocktail party to celebrate her new Mott50 x Margherita capsule collection of sun-protective apparel. Instead, she visited a promising vintage store she’d seen on Instagram, but found it too expensive: “I’m, like, I actually have that! But I paid one-third!”

Flea marketing is the designer’s biggest passion and hobby. “I like digging, if it’s already out there for everyone to see, and expensive, it’s not fun.” It’s where she does her best research. (For the record, she says Miami has America’s best, because it’s where “everyone retires.”)

For the Mott50 collection of swimwear in SPF sun-protection fabric (a material that’s critical in her life now that she has two young boys, since “putting sunscreen on them is, like, the worst”) she chose to go in a retro direction, taking direction from covered-up swimwear of the past with polo collars, belts, peplum skirts and even beach turbans. Prints were a must, and she devised a beach-appropriate fish scale and tribal pattern that references the early 2000s.

Missoni’s flea market research has no doubt stepped up a notch in the weeks since it was announced she’s returning to the family business she left three years ago. She will be creative director of the brand’s contemporary M Missoni collection, with her first outing the spring 2020 season. While she has a scientific approach to markets — up and down every single aisle, with her mom or grandma, “it’s a very girls thing in my family” — Missoni admits that how the inspiration plays out in her designs is not always linear.

“Sometimes it’s focused and sometimes it’s just random research and then it hits you, maybe six months later. It’s not only flea markets. Yesterday, I went to The Getty. I think you get inspired by everything you see and everyone you meet, but if you make efforts to see art shows, to visit new countries, then you will be much more inspired, and you never know when it will hit you, but it will, and more than you realize.” 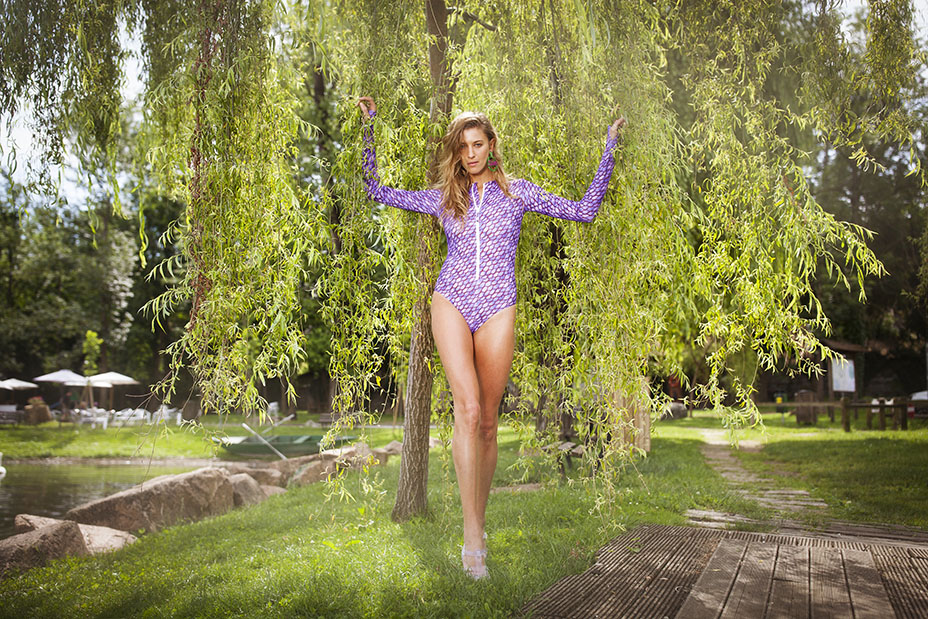 The 35-year-old obsessive-compulsive organizer is also planning on spending serious time in her own archives as she devises her vision for M Missoni. Her family recently finished the three-year-long build of a home, in Varese, Italy, and its crowning jewel is a librarylike archive of rainbow fashion that moves on rails, divided by color, allowing her to “finally really research and take advantage of what I own, not because I wear it but because I think it will have a purpose of some sort.” Three years ago is also when she left the family business, because, as she says, “It’s kind of complicated sometimes to work within a family. And we were a very family-run company, so I had babies and I wanted to decide about my own time and schedule.”

Now that Missoni has sold shares of the company to people she “trusts very much,” and she’s sowed her oats designing collaborative collections for the likes of Pottery Barn Kids, Splendid and Ximena Kavalekas, she’s ready to return to the fold. “To be called back into your family company once you’ve sold is quite rare,” says Missoni. “It’s usually the other way around. So it’s a reason of pride for myself; I’m very proud of that.”

She goes on to say that she thinks “working on my own and doing this and other collections showed them that I was a professional capable of making nice things and selling them, and that other people wanted me. I think that made them understand that I could be an asset to the company.” Her excitement is now focused on finding the right team, since she says they’re starting everything kind of from scratch. “It’s going to be a big change for the collection, so what’s very exciting for me is I’m not only going to be designing the clothes, which I love, but I’m going to be figuring out the whole structure of the collection.”

The new direction for M Missoni is yet to be seen, and she’s tight-lipped on specifics, but one could read some meaning into a tidbit Missoni revealed about her predilection for functional things — like the multiuse Mott50 pieces she wears not only in the sun on Sardinia but also for yoga and cardio training. “It has to be easy; it has to be practical; it has to be functional; it has to be part of daily life,” she says.

Coincidentally, she says, she recently found an interview with her grandpa, Ottavio Missoni, from the ’80s in which he predicted a time in the future when everyone would be wearing athletic sweatsuits. “He said, ‘There’s not gonna be any difference between leisure time and work time — people are not going to wear a different outfit to go on a safari. People will be wearing comfortable things that won’t wrinkle.’ And that’s just what happened. So I really believe fashion follows lifestyle in general. Fashion is the fastest symptom of the times we live in.”

And while the independent work-at-home lifestyle she got used to these last few years is about to change dramatically, Missoni is a person who loves change on a high note. “I like to change when you’re on the wave, you know? Before they kick you out or people get tired.” 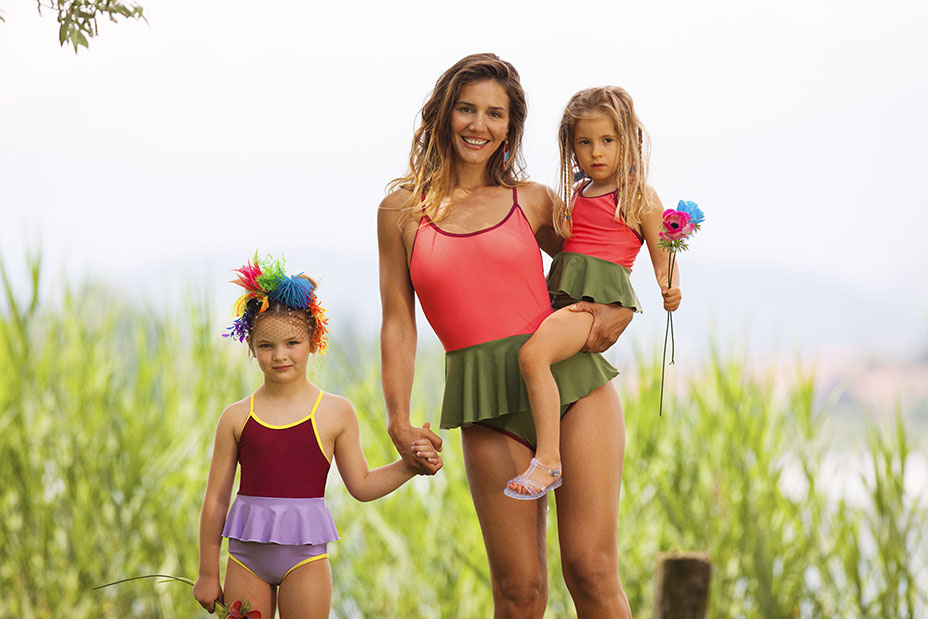