The memory of Bill Cunningham will likely loom large during 2020 Fashion Month, or at least generate buzz among some of his beloved front-row fixtures, due to a new documentary about the late New York Times photographer set to open Friday (through Greenwich Entertainment). Director Mark Bozek’s film, The Times of Bill Cunningham, is the second film about the Boston-born lensman, following on from Bill Cunningham New York, the thoughtful 2010 portrait directed by Richard Press.

When Bozek set out to produce his own take on the tenacious photojournalist (who was famous for crossing Manhattan on a bicycle while clad in a lapis blue French workers jacket), the former Barry Diller protégé — and one-time CEO of HSN — was aware of the challenges he could face with distribution by making doc about a legendary fashion subject whose life story had already been comprehensively detailed in a critically acclaimed film. This is why Bozek eschewed Press’ format of featuring a cast of fashionistas supporting Cunningham’s take on his life story.

Rather, The Times of Bill Cunningham is a solo show. It merges a candid interview that resulted from a four-hour, one-on-one gabfest which Bozek conducted with Cunningham in 1993. The marathon conversation was captured in Roger Deakins’ style — in one take. And, to make his film, Bozek used a monologue of photographs that he rigorously assembled from Cunningham’s extensive archive, as well as perky narration from Sarah Jessica Parker, who was a fixture of Evening Hours. This high-society photo diary and On the Street (Cunningham’s lively take on street fashion) constituted the two Times columns he produced weekly. 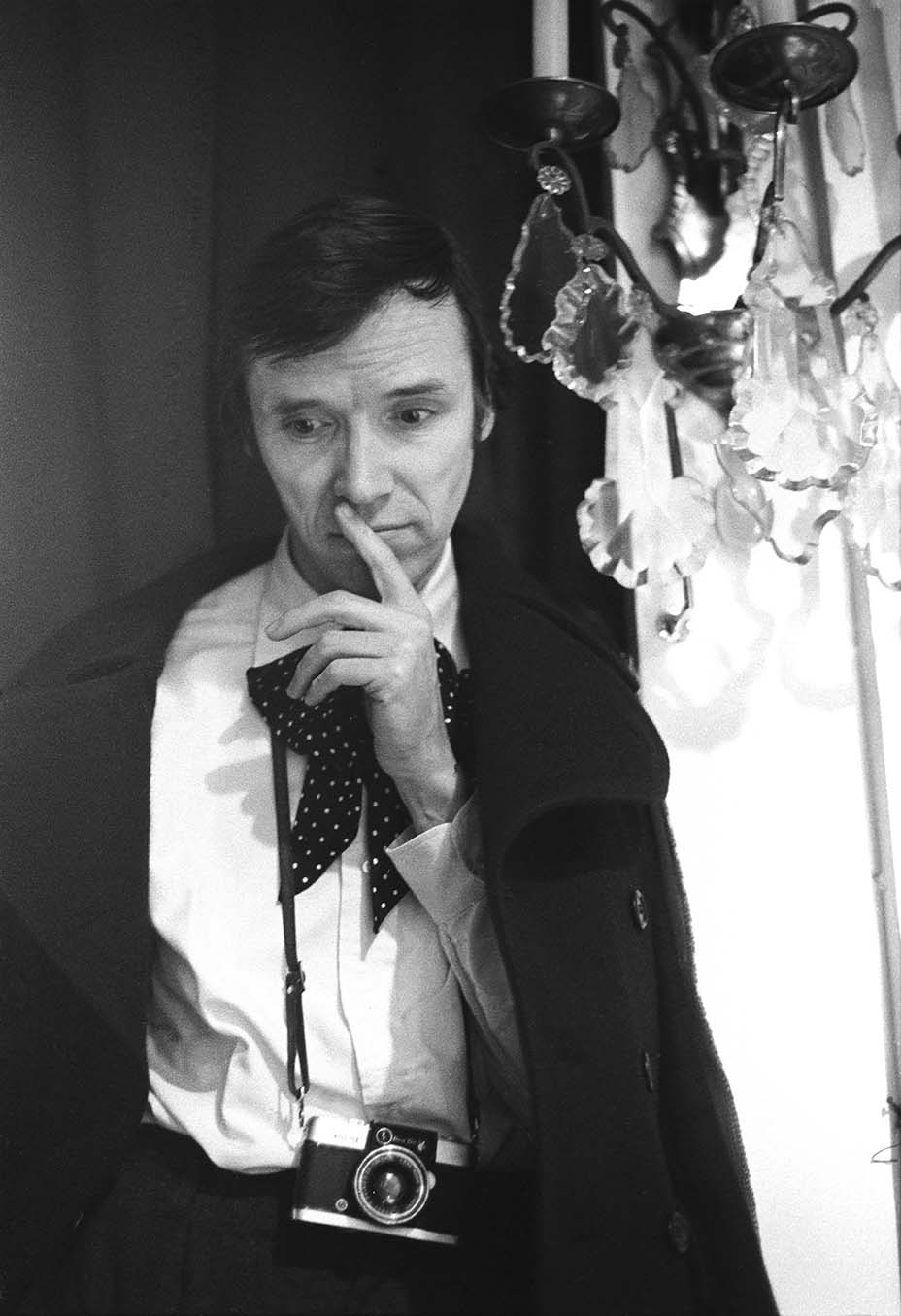 The doc shows Cunningham to be a complex personality whose playgrounds included the Paris haute couture salons, fashion illustrator Antonio Lopez’s decadent downtown scene and New York’s Pride Parade (which he photographed from its beginning in 1970). Yet, he was a devoted, church-going Catholic, not to mention ultra-frugal.

As Bozek recalls, Cunningham’s single occupancy set up within the Upper Manhattan artist’s colony, Carnegie Hall Studios, was “too small and dark” to shoot in, so they decamped to a neighbor’s pad.

It was 1993. “Bill [had called] me out of the blue and said: ‘I hate to bother you. But would you mind coming over to my studio for 10 minutes?’” remembers Bozek.

A segment that Bozek had just produced about Cunningham for Fox TV had caught the eye of Stephen Gan. So the magazine editor/art director recommended to Cunningham that Bozek produce a one-minute video which was ultimately screened at the 1994 CFDA Awards, where the photographer was honored. “At the beginning of [the interview], you can sort of hear me in the film speaking really fast and trying to get in my soundbites,” adds Bozek. “Then, 10 minutes turned into four hours. He just talked and talked and talked.”

That talk was preserved on Betamax tapes until about a year after Cunningham’s death in 2016. Bozek then unearthed the material and set to work: “I watched it and said: ‘You know what? This [could be] a completely different take.’” 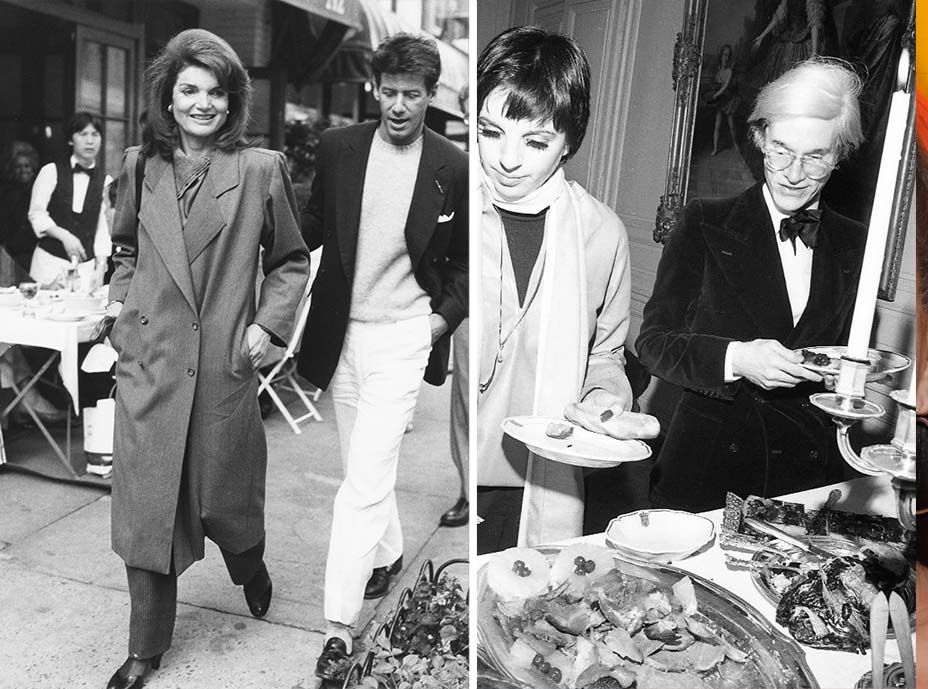 Amid the conversation and as Cunningham giggles and cries (twice), he reveals the secrets to his craft and in the process humbly narrates a master class about pioneering the style of spontaneous photography which gave rise to Instagram imagery. He took to Manhattan’s streets early, after he transitioned from his Bonwit Teller stock-boy job in Boston, circa 1948, to be an assistant in the department store’s New York advertising department, where the president “always had me go outside the store on my lunch hour and just observe people — all my life I’ve been doing that.”

While his childhood stint as newspaper delivery boy sparked his affinity for bicycling, Cunningham’s fantastical lifestyle in the 1950s — assisting at the elite Upper Manhattan boutique, Chez Ninon — focused his gaze on real women and society dames rather than its starry Hollywood clients. “A lot of Hollywood people would come in — lovely people, but they didn’t mean anything to me because they didn’t have style,” he says, explaining that the dress mode of stars such as Joan Crawford, Elizabeth Taylor and Ginger Rogers was not much compared to grandees like Astor and Babe Paley, who “had beautiful taste.”

Drafted during the Korean War, Cunningham was stationed in France and there discovered his passion for couture. He spent his leave attending shows staged by the greats who energized fashion after World War II like Cristóbal Balenciaga, Christian Dior and Jacques Fath. He sold some hats to Schiaparelli and helped out Chez Ninon’s proprietors, Nona Park and Sophie Shonnard. “The fashion world was, to me, what Hollywood was to another generation,” he offers.

About 11 years after Cunningham received his first camera in 1967 from the celebrated portrait photographer, David Montgomery, he got his big break at the Times, thanks to a Hollywood legend, Greta Garbo. He had captured her unaware on the street and the image made a newsprint splash.

Cunningham had put to work the secret to his process, which he learned from his “biggest influence,” Harold Chapman. This British photographer, who famously captured the Beat Generation in Paris, taught him to be “invisible” or discreet, which was the quality that separated Cunningham from the rough and tumble paparazzi.

“I think of myself as a fashion historian,” he repeatedly tells Bozek throughout their interview. “The camera is another way to record.” 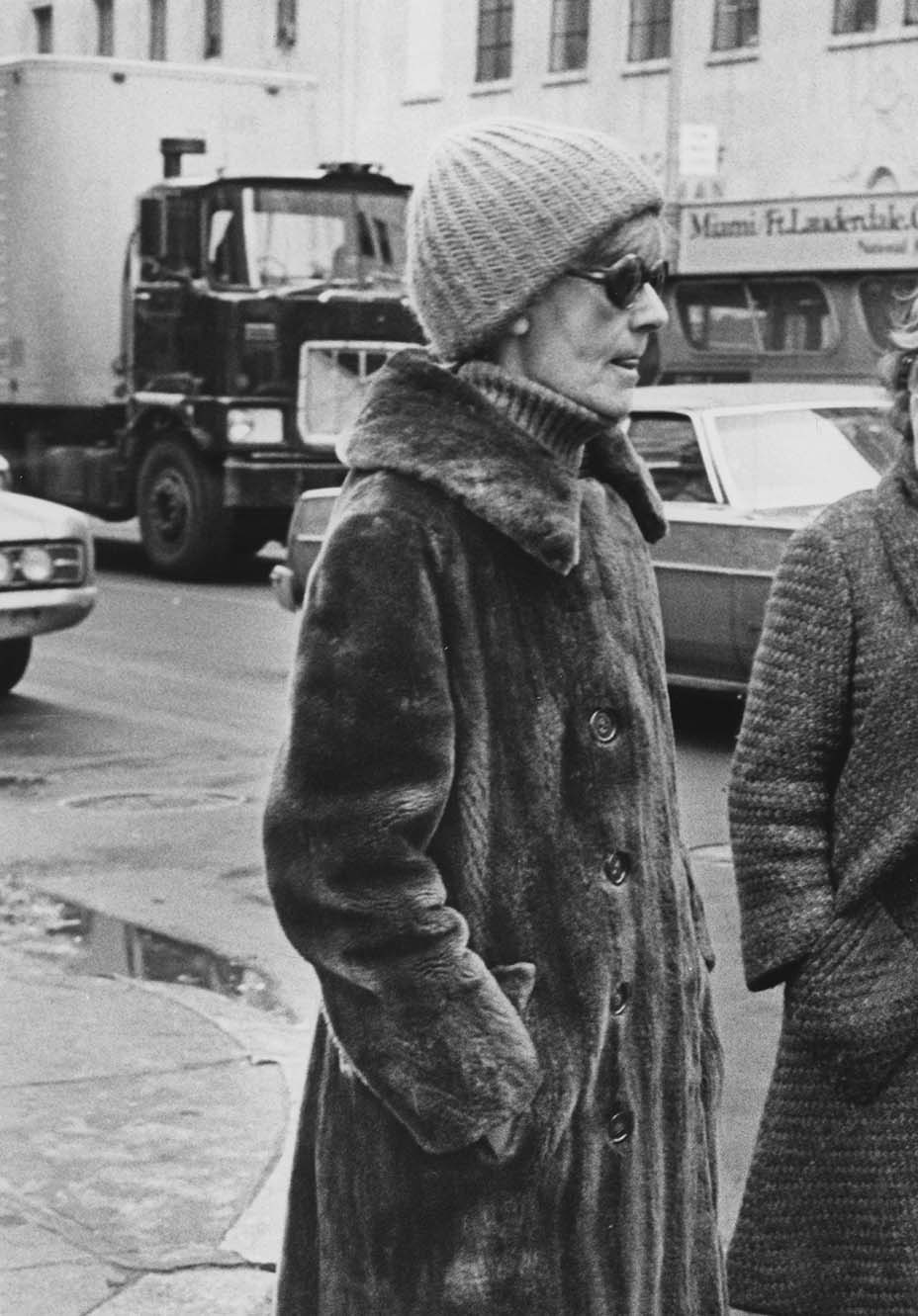