From then on, the style — designed by Gerald Murphy — has been dubbed the Grace box. The fashion classic has recently been rediscovered by a new generation of Hollywood stars (Blake Lively, Taylor Swift and Katy Perry, to name a few), as well as becoming a blank canvas for multiple artistic collaborations.

The latest is with Instagram-famous artist Ashley Longshore, who came to the brand via Forty Five Ten, the Dallas shopping hotspot.

Mark Miller, 'Please Don't Eat the Daisies' Star and 'Walk in the Clouds' Screenwriter, Dies at 97 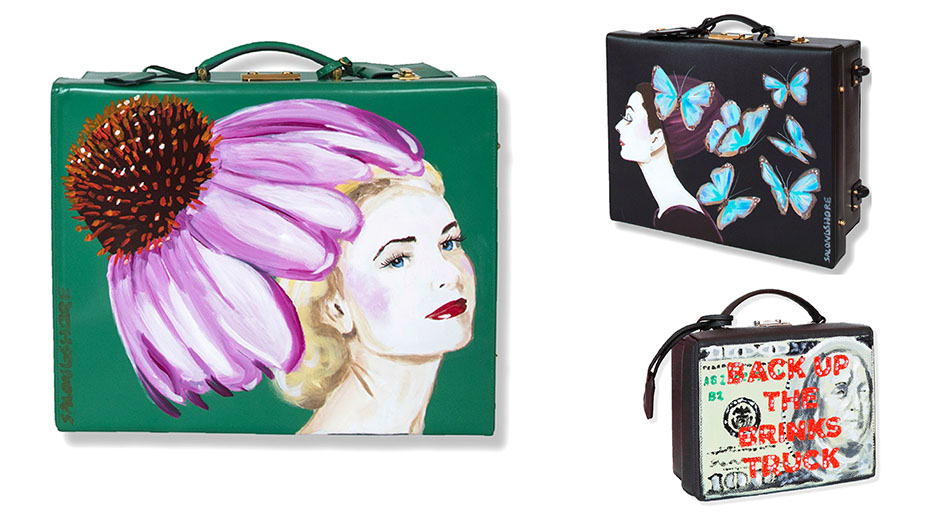 Longshore’s work touches on themes of American status, culture and greed. With a Hollywood client roster that includes Lively, Penelope Cruz and jeweler Lorraine Schwartz, she is no stranger to what A-list clients are looking for. The artist approached the project the same way she approaches her paintings, creating collectable, wearable works of art. “How could Grace Kelly not be on this bag?” says Longshore of her subject and object. “As a consumer, this isn’t something you would carry to lunch with your fancy girlfriends … this is something really beautiful to look at.”

Mark Cross, established in Boston in 1845, initially began as a saddlery and tack maker, before taking a more glamorous turn. After the founder passed, the brand was purchased by the Murphy family, who opened shops in New York and London. A move to Paris landed the designers among such 1920s glitterati as Ernest Hemingway, Pablo Picasso and F. Scott Fitzgerald. Gerald and his wife Sara Murphy were the inspiration behind Fitzgerald’s Tender Is the Night, and coined the beloved phrase, “Living well is the best revenge,” adding to the Mark Cross mystique. 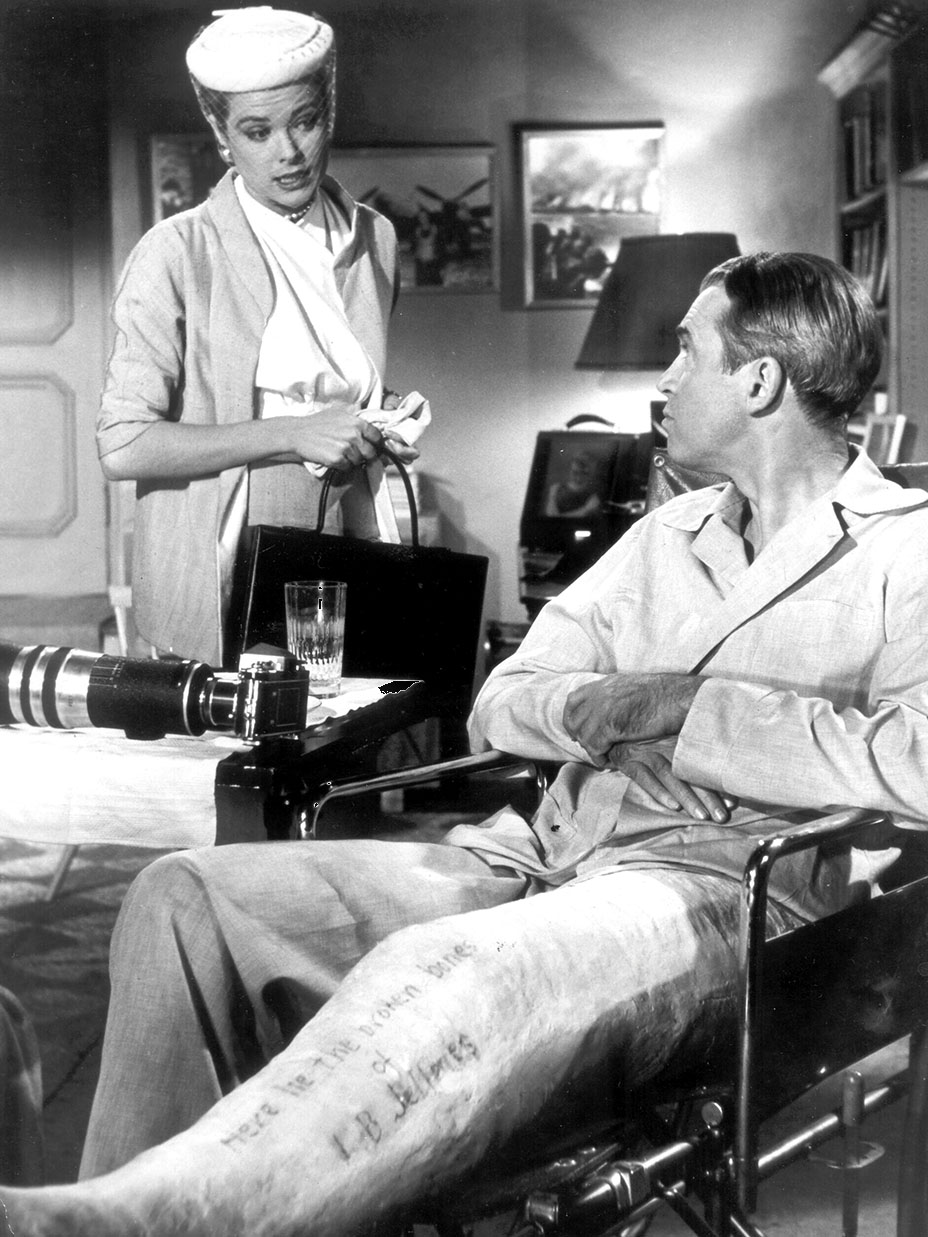