Beauty Inside Out rounds up Hollywood beauty, fitness and wellness news, from products, pop-ups and trends to spa, salon and fitness studio openings.

Fans of Amazon’s The Marvelous Mrs. Maisel will no doubt recall when the feisty housewife turned stand-up comedian landed a part-time job as a Revlon make-up counter girl after recommending Cherries in the Snow and Raven Red to a fellow shopper. Now Revlon is launching The Marvelous Super Lustrous Collection, a limited-edition lipstick collection inspired by the flawless ’50s inspired makeup looks worn by Rachel Brosnahan, in collaboration with the award-winning Amazon Original series, exclusively on Amazon.com. The collection consists of two curated sets of high-impact, super-moisturizing Super Lustrous Lipsticks: Take the Stage Reds features Fire & Ice, Certainly Red and Cherries in the Snow (named after the scene in season one), while Stand-Up Nudes includes Pink Truffle, Blushing Mauve and Rum Raisin.

Snagging a spot in one of star trainer Lauren Kleban’s mini trampoline Bounce classes at her private studio in Hancock Park can be a workout in itself (devotees of the high-intensity, fat-blasting cardio sessions include Busy Philipps, Michelle Williams, Emmy Rossum and Katharine McPhee). Now, while she completes the buildout of her new 6,000-square-foot space on La Brea Avenue, Kleban has opened a summer pop-up studio at 620 S. La Brea Ave. with a full schedule of classes, new trainers and a much larger capacity. “We outgrew the garage a long time ago and summer felt like the perfect time to get started with a pop-up right down the street from the flagship,” says Kleban. “Lefkit has been a buzzy underground spot for a while now, but it was time to open up the experience to everyone.” First-timers can expect a serious sweat session set to a meticulously curated playlist.

Multilayered necklaces have been the biggest jewelry trend of the past year, thanks in no small part to British demi-fine jewelry brand Missoma, whose die-hard fans include Julia Roberts, Meghan Markle, Kaia Gerber and her mom Cindy Crawford, Margot Robbie and Gigi Hadid. Now the trend is working its way up the body in the form of barrette stacking (multiple hair clips in a row), and Missoma founder Marisa Hordern has wasted no time in adding a range of gold vermeil hair accessories to complement the brand’s best-selling collections. “It’s all about self expression,” says Hordern of the spike- and claw-shaped pins and molten gold barrettes. “We’ve seen that in layering and piercing and now it’s moving to hair clips and having fun with jeweled accessories.” 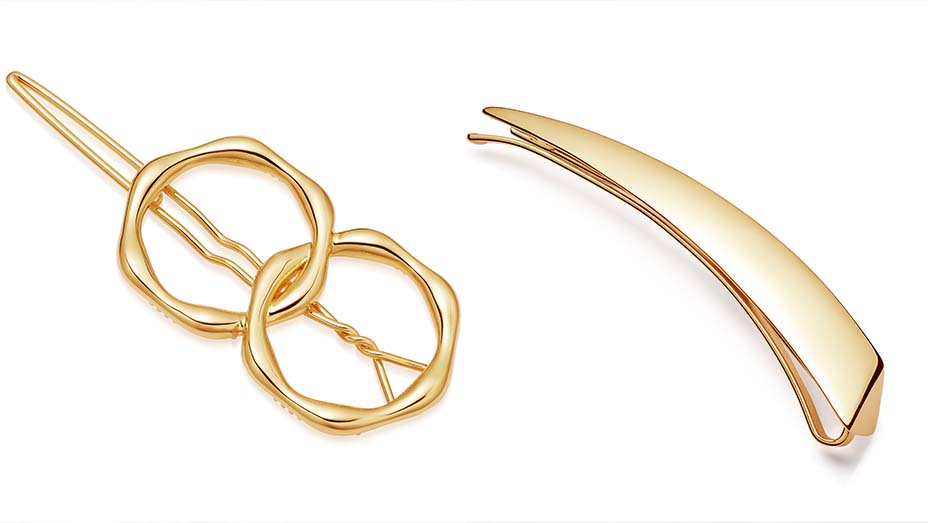 DL.MD: The Final Word in Vitamins

The Dubai-based doctor and founder of luxury clean skin care line Shiffa, Dr. Lamees Hamdan already has a cult following in Hollywood (think Kim Kardashian, Drew Barrymore, Lea Michele, Kelly Rowland and Katherine Schwarzenegger). Now she has created DL.MD Multivitamin, a liquid daily supplement that is a proprietary blend of 13 essential vitamins, five minerals and one bioflavonoid complex to increase the bioavailability of the ingredients. “I found myself taking 15 supplements a day and I thought, ‘This can’t be right,'” says Lamees of the current pill-popping and powder craze.

A medical doctor with a life-long passion for healing from within, Lamees drew on her years of naturopathic and allopathic training and sourced the most highly absorbable forms of each essential daily vitamin and mineral. “Our bodies only absorb around 20 percent of the nutrients in vitamin pills and gummies compared to 98 percent from liquid multivitamins. Just one teaspoon a day is all you need, and the product comes packaged in UV Miron glass to prevent vitamin deterioration.” For every product purchased, DL.MD will also provide one month of nutritional supplementation for an at-risk child or pregnant women in need. “I’m not reinventing the wheel,” she says. “Just improving it.” 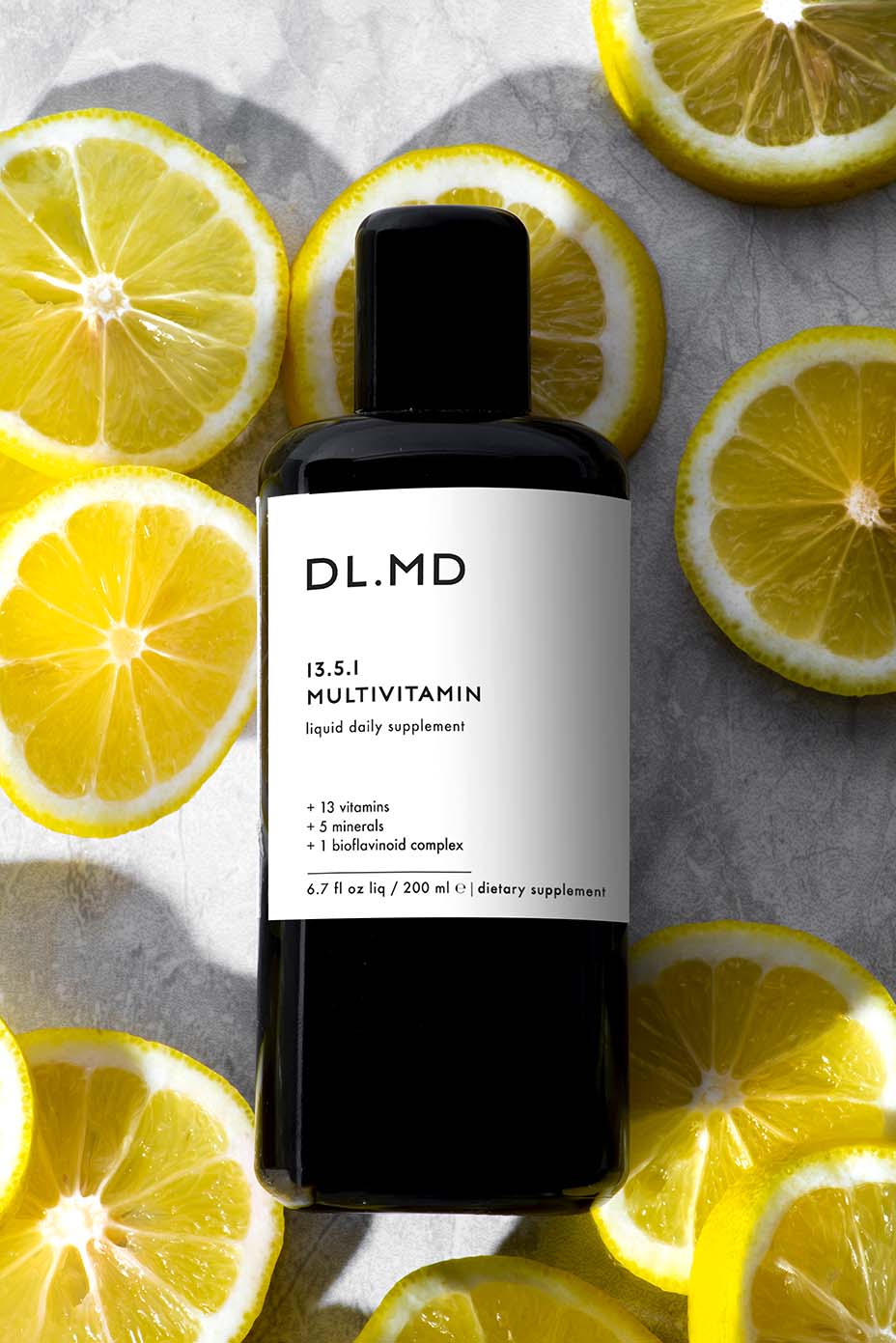 This under-the-radar, Japanese-inspired inn on Carbon Beach is already the retreat of choice for high-powered Hollywood industry execs and Silicon Valley esthetes looking to wind down. And now the Nobu Ryokan is also offering bespoke 2-Day Jumpstarts, 4-Day Detoxes and 6- Day Luxury Escapes with Malibu Fit Concierge (led by Peter Deacy, who has also worked with A-list go-to bootcamp The Ranch). Guests can spend the day doing yoga, sound baths, TRX workouts, surf and SUP lessons, and guided hikes in the nearby Malibu Creek State Park; order customized meals (vegan, keto and paleo options are available) from the neighboring Nobu and Malibu Farm; and pick from a menu of spa services that includes in-room IV vitamin drips, massages and vibrational tuning sessions. Rooms at Nobu Ryokan Malibu start at $2,000 a night with a two-night minimum. Customized Detox Retreat packages start at $1,200. 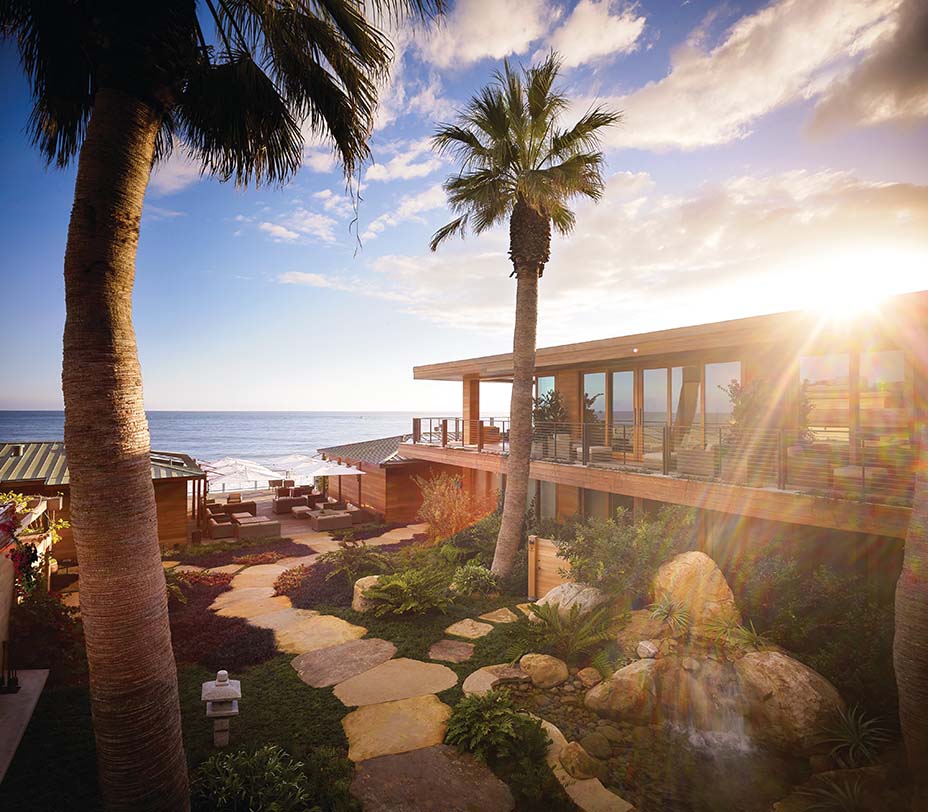 Hourglass Cosmetics Pops Up at The Grove

For the month of July, pro makeup artists’ go-to luxury cosmetic brand Hourglass has popped up at The Grove, offering shoppers early access to fall launches and a chance to learn about their best-selling and award-winning products with beauty experts such as Hollywood brow guru Kristie Streicher, who will kick off the schedule Thursday, July 11. Streicher (whose trademark feathered look has won her a star-studded clientele including Gwyneth Paltrow, Emily Blunt, Adele, Mila Kunis and Mandy Moore) will be demonstrating how to use the brand’s new Arch Brow Micro Sculpting Pencil. “It’s not about changing your brow, but enhancing what you were born with,” says Streicher. “We’re giving you freedom to create an arch that never looks forced. Be naturally you and define your brow the way you want, thick or thin, untamed or filled in — this is the unrestricted brow.” 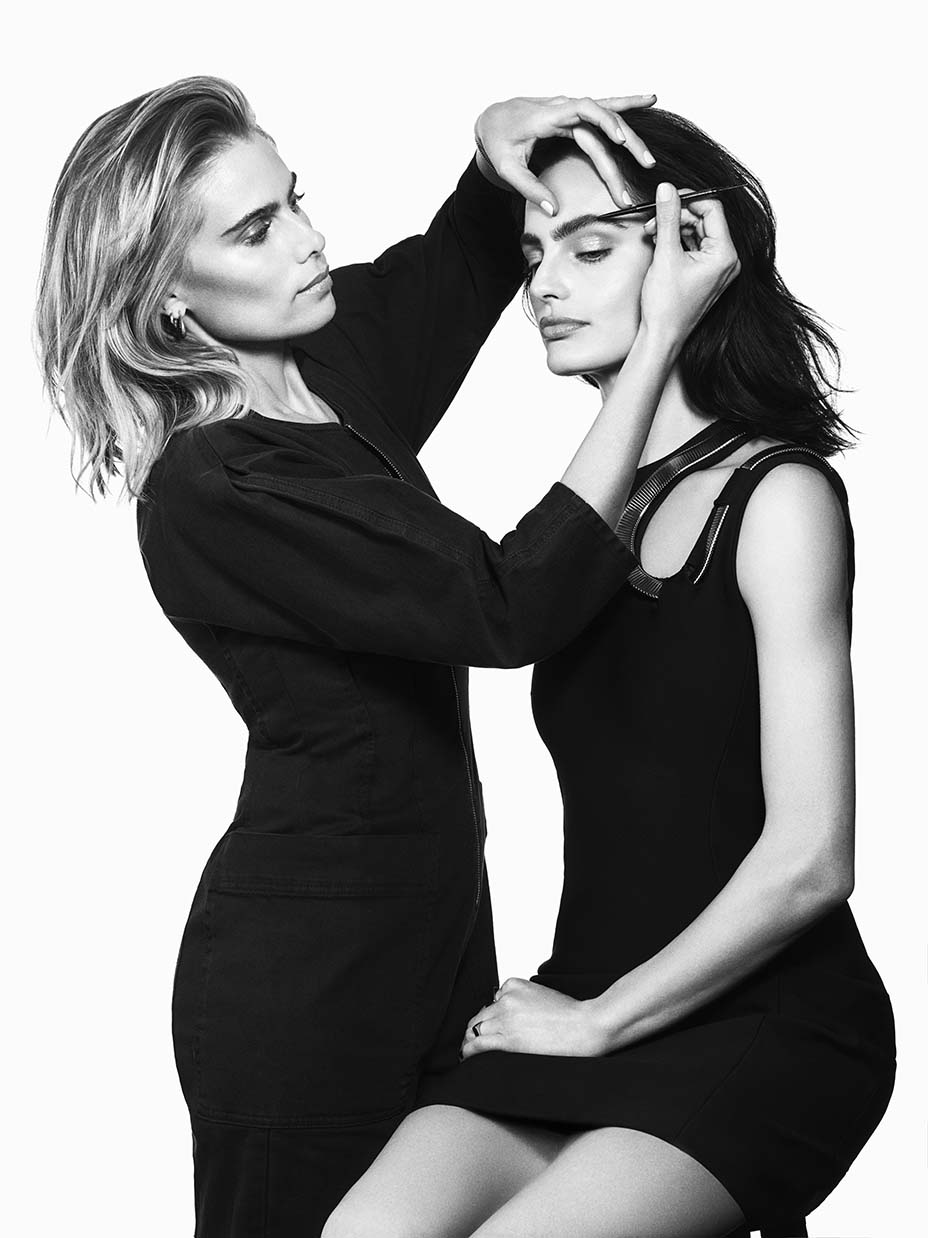