Speaker Nancy Pelosi’s iconic Max Mara “fire coat” is now available in boutiques and online. The Italian fashion house announced in December that it would be reissuing the funnel-neck design in the trademark red-orange color.

A photo of Pelosi went viral after she emerged triumphant from a contentious meeting with U.S. Sen. Chuck Schumer and President Trump. Pelosi was on fire in the captured moment, smiling as she strolled triumphantly in the flattering power coat and bold sunglasses, launching her into fashion meme fame.

Twitter and Instagram flocked over the look, christening Pelosi the “Speaker of Fashion.” Director Barry Jenkins called the color “legit,” saying, “This look kicks soooo much ass. And it kicked HIS ass,” referring to Pelosi’s schooling of the president. “This is diplomacy in motion, soft power wielded like a machete through the diligent, decisive act of dressing,” tweeted the Academy-Award winning director.

Pelosi first wore the coat for the second inauguration of President Barack Obama in January 2013. It was designed in 2011 for the Max Mara fall-winter 2012 collection. It features a feminine silhouette contrasted with sharply cut shoulders and sleeves. The double-layer wool and cashmere coat features asymmetric, concealed fastening and a wide reverse pleat on the back. It retails for $2,990. 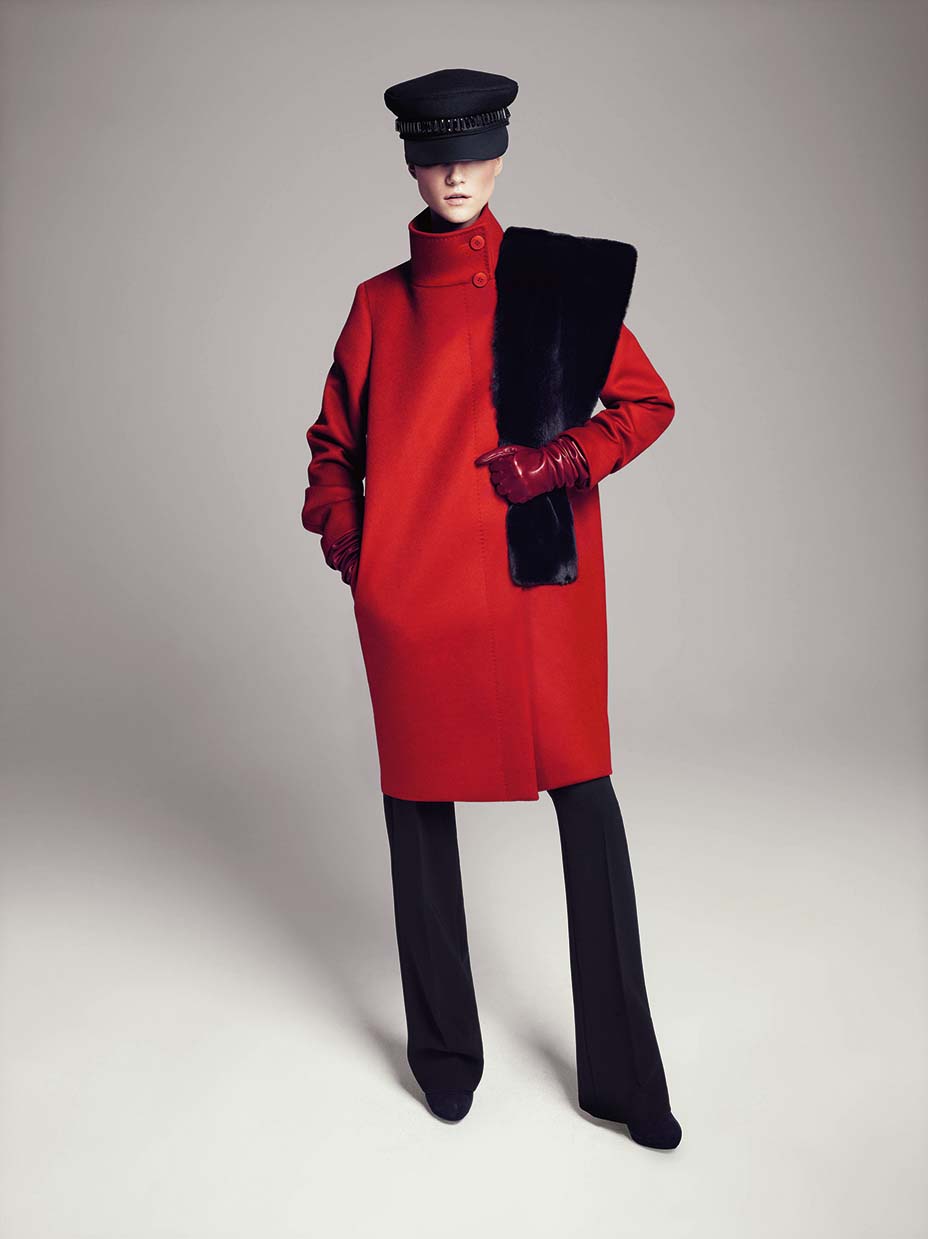 “Whilst the body is soft, the shoulders give it structure. That contrast between masculine and feminine gives it modernity. This coat was designed over six years ago; a good coat is a life companion so it should be designed not to date,” said Max Mara creative director Ian Griffiths in a statement.

“You develop an emotional relationship with a coat like nothing else in your wardrobe and Max Mara coats are much more than just clothes,” he continued. “They represent lasting values, they project personal strength and glamour. I can imagine why Ms. Pelosi chose to wear the ‘fire coat’ for this important moment and I’m honored.”

Pelosi even influenced Max Mara’s fall-winter 2019 show, which was entitled the “Politics of Glamour.” Griffiths’ collection featured oversized cashmere suits, cropped cargo skirts, and a parade of ankle-grazing power coats. He dedicated the collection to the new idea of a “boss lady,” describing her as “sharper, smarter and sassier than ever.” 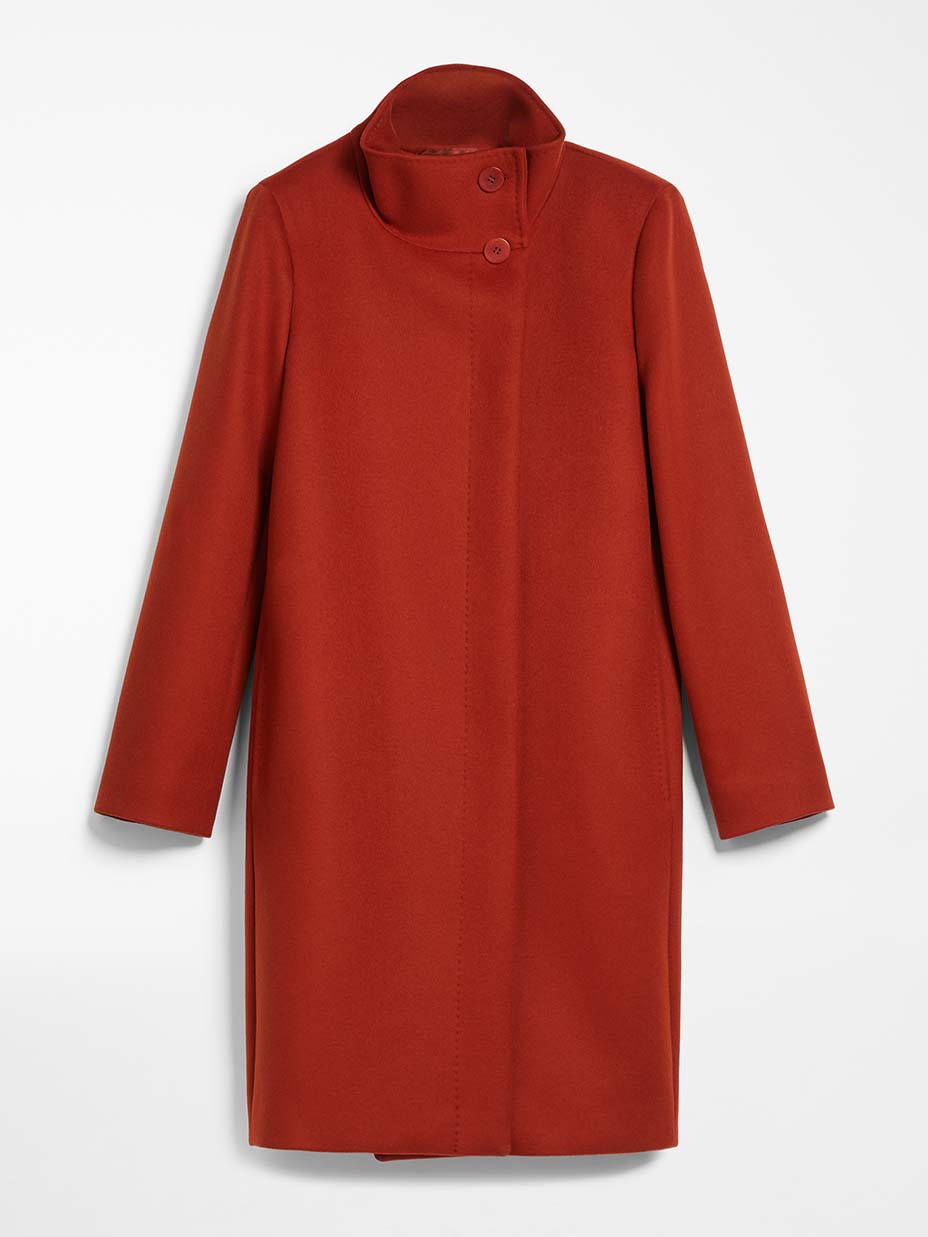