At 79, California Rep. Maxine Waters was the oldest of the nine women Glamour magazine honored at its annual Women of the Year Awards held last night at the King’s Theater in Brooklyn. But she took to the stage with more energy and passion than any of her younger counterparts.

“I feel so very special,” said Waters after accepting her award from Zendaya, who was clad in a hot pink Viktor & Rolf jumpsuit. “I am so pleased to see the concern that you are showing about what is happening at the highest level of government.”

Costume Jewels From 'Camille,' 'Gone With the Wind' and More Hit the Auction Block

She went on to address “young people” in a thunderous tone that straddled the line between motivational speaker and preacher. “You recognize when a leader is dangerous — even if that leader is the president of United States of America!” she roared.

“I want you to know that you can stand up to him or anybody else…and I continue to say, ‘Impeach him!'” Before exiting the stage, she led the crowd in a rousing chant of “Impeach 45,” fist raised to the ceiling.

The evening’s other honorees, Nicole Kidman, Solange, Samantha Bee, Gigi Hadid, Dior creative director Maria Grazia Chiuri, astronaut Peggy Whiston, refugee-turned-education activist Muzoon Almellehan, Wonder Woman director Patty Jenkins and surprise WOTY, outgoing Glamour Editor in Chief Cindi Leive, all took to the stage to deliver gracious thank-you speeches. However it was the women who did not hail from Hollywood, like Waters, who received the greatest support from the audience. 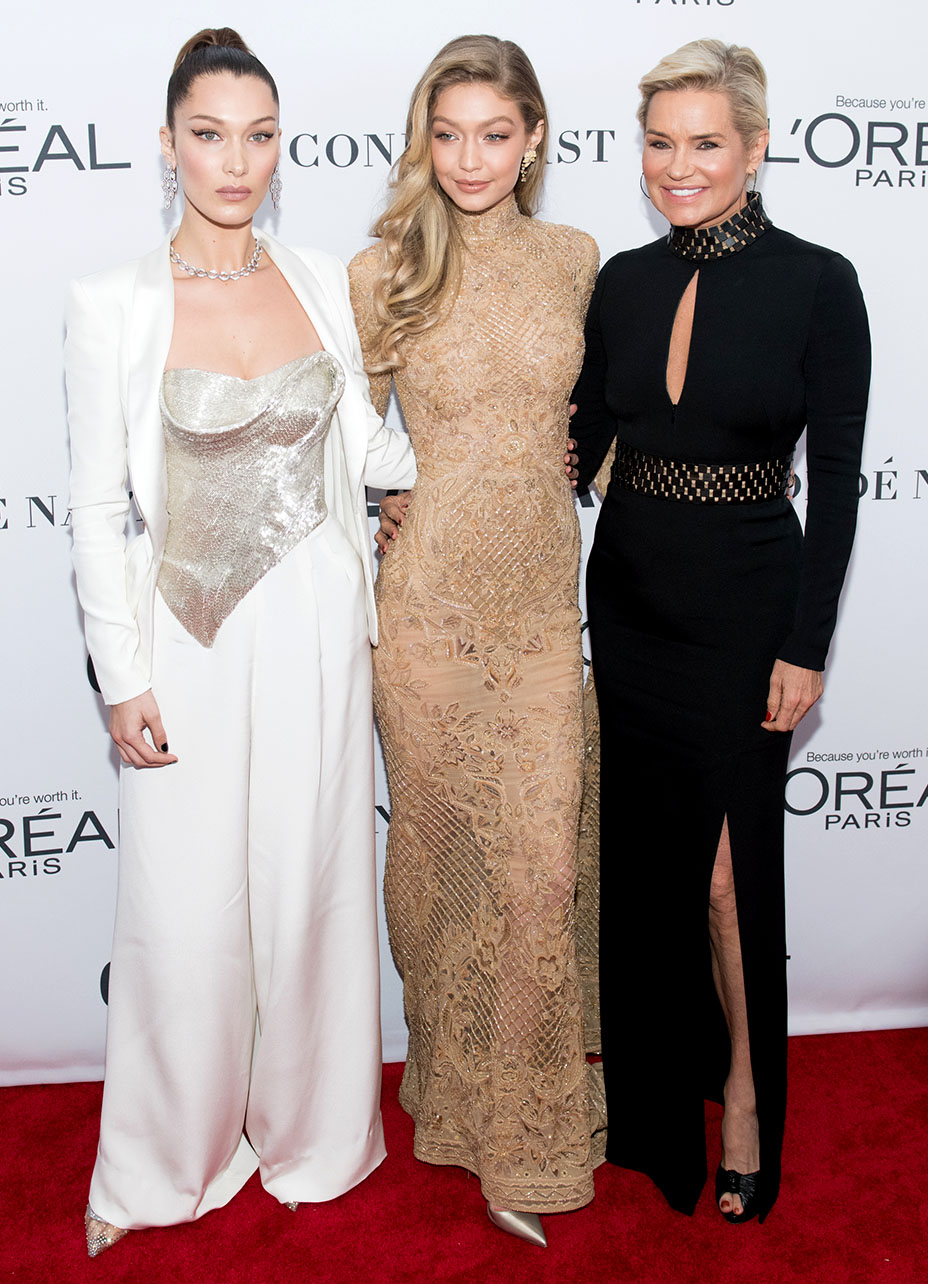 Almellehan’s story of fleeing from Syria to a refugee camp with nothing but 10 books in her bag and a dream of making education a right for all children led to a minutes-long standing ovation, while a spotlight on sexual assault survivors who have come forward to share their stories — Anita Hill, Aly Raisman, Ann Cardenas and Cameron Russell, who were introduced by New York Times journalists Megan Twohy and Jodi Kantor, who broke the Weinstein scandal — led to another tearful moment. Ruby Bridges, the first child to desegregate a white school in Louisiana, and Sarah Weddington, the lawyer who defended “Jane Roe” in Roe v. Wade, were among the other surprise guests who shared their stories onstage.

The evening was hosted by Billy Eichner, who introduced himself as “the last decent man in Hollywood,” and featured a performance by young musical sister act Chloe and Halle, who serenaded a diverse crowd featuring Sofia Coppola, model Slick Woods, the U.S.’s first hijab-wearing Olympian Ibtihaj Muhammad and Iman. When it came time to award Leive with her surprise honor, video messages from heavy-hitters Michelle Obama and Hillary Clinton singing the editor’s praises also played on the screen.

Overall, the messages from each Woman of the Year seemed to be directed at “the girls in the balcony,” who were bused in from various schools around Manhattan. “If you don’t feel strong every day that’s OK, that’s normal,” said Hadid during her speech, addressing them specifically. “You’re never alone no matter how young you feel…. Remember that we’re stronger when we celebrate each other.”