Even with two stories and 4,427 square feet of space, it was a night of rubbing shoulders as an endless list of guests slipped through the glass doors and behind a nearly 1 million dollar gleaming metallic facade (created by architectural designer Kenneth Park) at MCM’s Rodeo Drive flagship to fete its grand opening. Inside, Park created an open residential feeling complete with blue velvet couches, a bar and a DJ booth.

In the crowd were musical sister duo Chloe x Halle and their stylist Zerina Akers, Paris and Nicky Hilton with their mother Kathy, Bella Thorne, LL Cool J, Billie Eilish, Estelle, Faith Evans, Sean Combs’ stepson Quincy Brown, Snoop Dogg’s son Cordell Broadus (who starred in a 2018 MCM campaign) and celebrated stylist Misa Hylton, who made a name in the ’90s dressing emerging hip-hop stars. Hylton personally worked with the German luxury accessories brand to create a custom jacket for LL Cool J that he was donning at the event and she herself was the star of the opening. 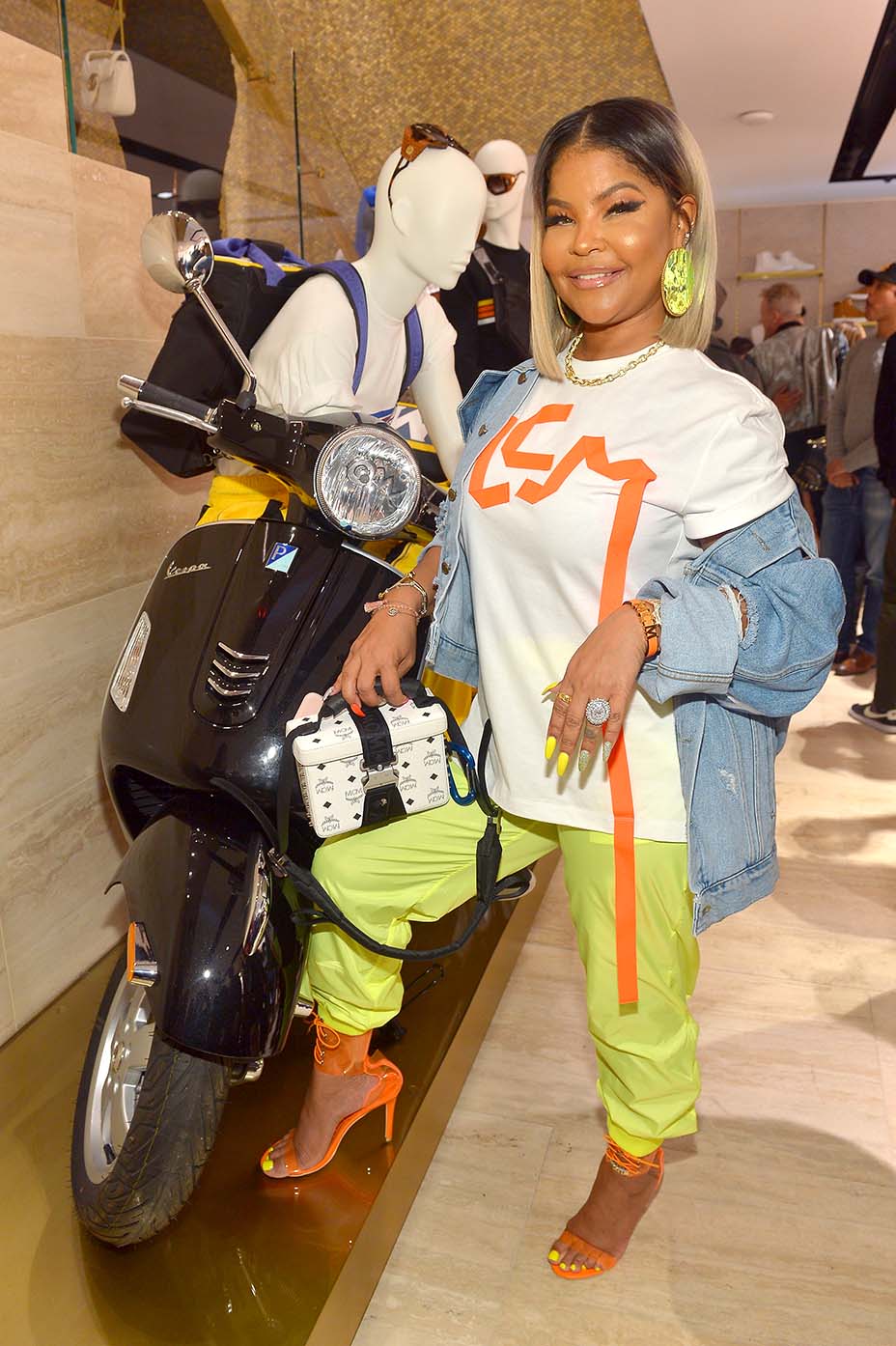 Akers, who also works with Beyoncé, told The Hollywood Reporter: “I love MCM. Obviously, from [the 2018 Beyoncé] ‘Apeshit’ video, I was all about them. I worked with Misa to create a custom look for the video. I remember thinking, ‘What brands can we use to make a comeback? What were some of the old-school brands that were logo driven and a part of the culture?’ In selecting some things to utilize, MCM was one of the favorites. Growing up, all of my fabulous Aunties wore it; I thought it was so cool.”

MCM president of the Americas Patrick Valeo added, “What Misa Hylton did with Lil’ Kim a long time ago was not given the credit it should have been given.”

Thanks to MCM’s chief visionary officer Sung-joo Kim, a documentary film will soon be released in an effort to correct the overlook as well as honor the influence women have had on hip-hop culture.

“At the Tribeca Film Festival, on May 2, we will premiere a movie called The Remix: Hip-Hop x Fashion which is all about music and hip-hop from the ’70s to today from a woman’s perspective,” Valeo said. “Misa Hylton will be the speaker in a lot of the movie. We have 80 percent of staff as women producing it.” 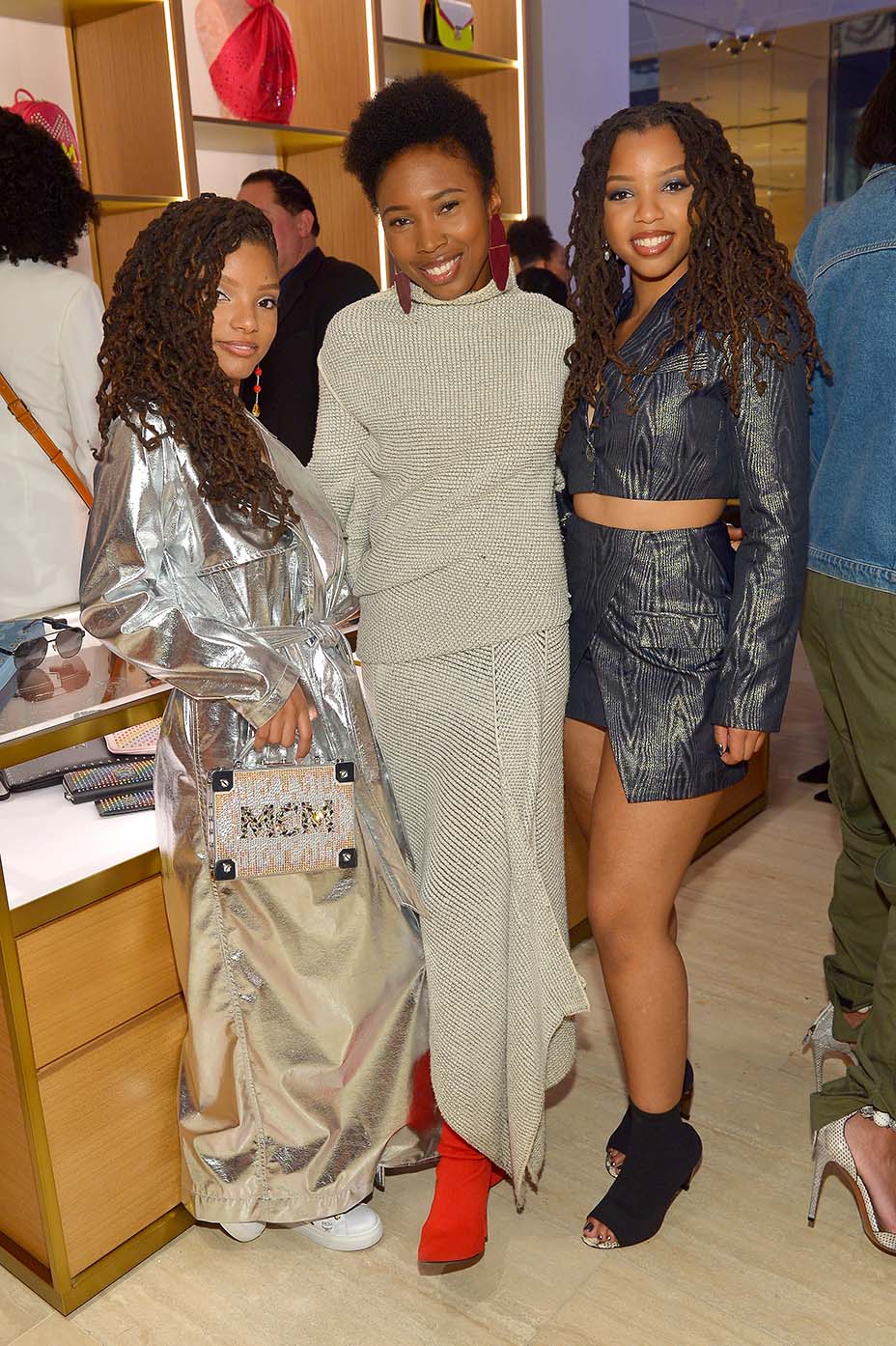 “This is a great and iconic moment for hip-hop fashion in particular, especially on Rodeo,” said Estelle. “MCM was a hot thing to have in the ’80s. I remember seeing my mom carry it when I was a kid and now I have too many bags. And it’s awesome to see Misa do everything with MCM. It’s like a full-circle moment for her. She’s such an amazing stylist. She set our whole lives up with music in fashion and style.”

When Hylton first received the call from director Lisa Cortés, she told THR that her interest was heightened after hearing of the female focus. “Women have done so much to create a lot of the style you see in fashion, street style and on the runways; we have so much influence, but it’s like we’re hidden champions. We haven’t been talked about, we haven’t been celebrated, and so this is what she wanted to do. For me, it just made sense. I get to talk about my work, my journey and share my creativity and process with the world. We have a lot of great women like Mary J. Blige in the film, who have contributed to the culture.”

Other stars professed their admiration for MCM.

“I love MCM; I really want them to make me the face of the brand,” said Thorne, who donned an MCM logo-print look that matched her beau Mod Sun. 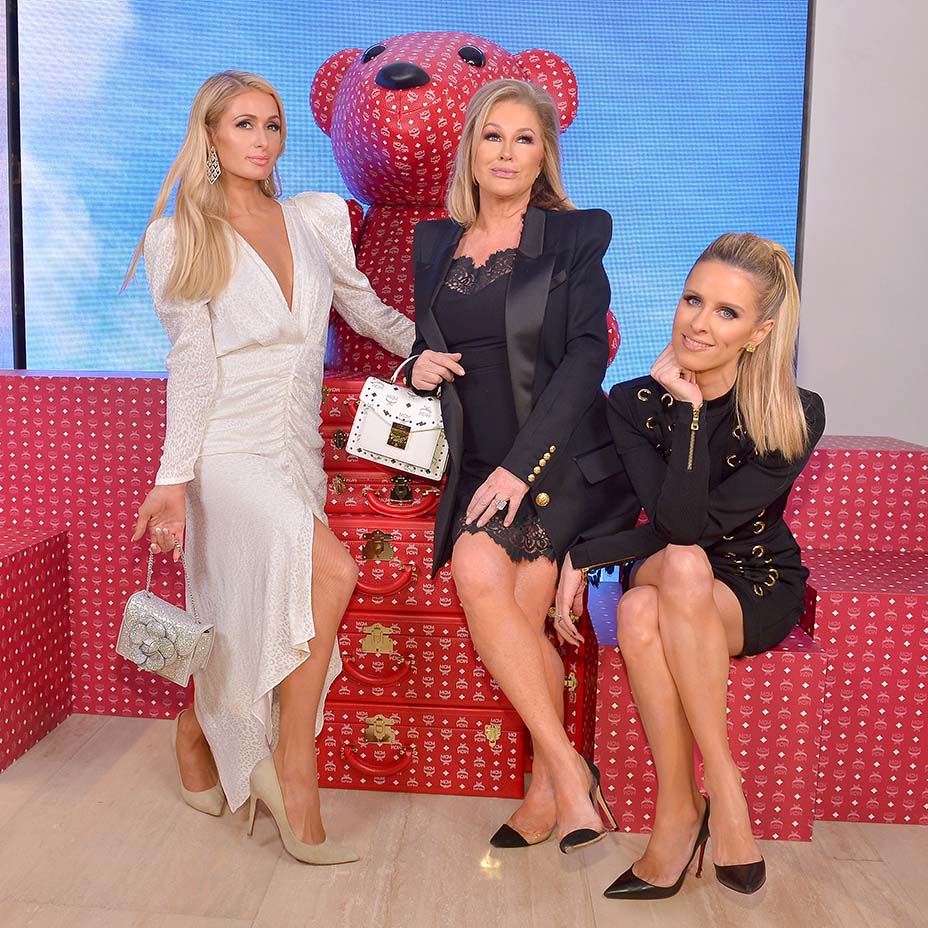 Calling the MCM’s millennial-focused comeback “hot,” Paris Hilton said: “It’s such an iconic brand and everything they do is so timeless. My mom has given me some bags. I love how they always stay true to themselves.” Of their heavy logo-infused aesthetic, she noted: “I’m so there for it. I’m into O.G. type of things, branding and logos. All of that is so me.”

Brown also weighed in on the brand and its heritage: “Long ago before I even knew what MCM was, I was drawn to their backpacks. They’re very unique. They really know how to take risks, and I’m a risk taker. It makes sense for MCM to merge with music. The cultures are so connected and filled with expression. Who out there is moving that needle to coexist with the music? They know what they’re doing when it comes to pushing the envelope.”