Creative director  Elinor Avni teamed with diamond industry veteran and Moscow Diamond Bourse president Alex Popov (previously the chairman of the World Diamond Mark Foundation) to launch Âme, which focuses on ethically conscious diamonds — a growing trend also championed by companies such as De Beers and the Leonardo DiCaprio-backed brand Vrai & Oro. Âme tells The Hollywood Reporter that the brand is “all about wearing diamonds every day…. When I design, I design comfortable pieces. I want women to feel empowered and wear it to work, and then to go out to a gala without having to change.”

Those empowered women include Zendaya, “who was absolutely breathtaking and so engaged” at Âme’s L.A. launch soirée, says Avni, a former interior designer who previously designed the architectural jewelry line Noritamy, among other fashion ventures. “She’s beautiful and she’s kind and she has good energy, so it was a really good match and we were very happy to see her wearing our jewelry.” 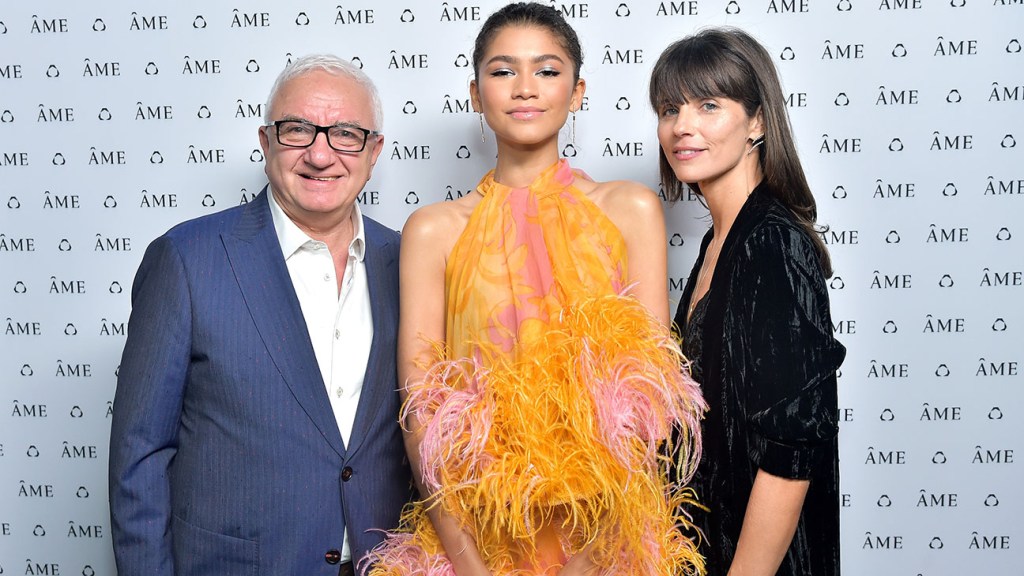 The brand’s geometric designs have also been worn on the red carpet by Amber Heard (who sported the Totem bangle at this year’s Golden Globes), Jada Pinkett-Smith (who donned the High Helix ear cuff to the Hala premiere at this past Sundance Film Festival) and Meg Donnelly (who wore the Helix ear cuff and the Chain Cocktail Ring to the Captain Marvel premiere).

Âme is taking a multifaceted approach for its first permanent retail store in L.A., which offers its four debut collections ($1,000 to $20,000) in a futuristic fortress-like setting befitting an intergalactic Marvel superheroine. The Totem range — a clear favorite among the Hollywood set — encompasses Avni’s “obsession with totem poles and shapes,” while the playful Q collection has “a humorous point of view [inspired by] the questions we ask ourselves every day: ‘Why this, why that, why do I do this.’” 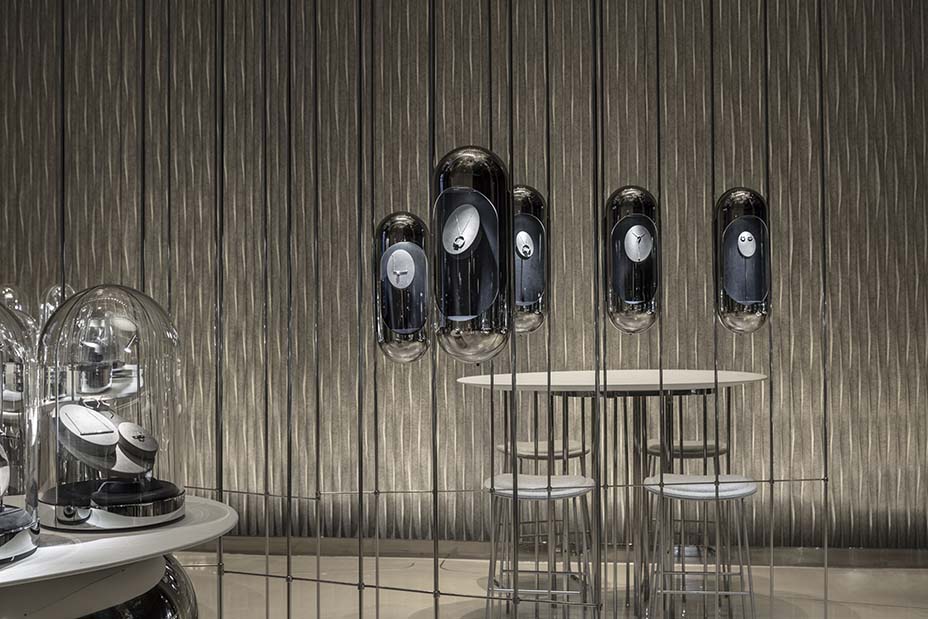 Though Âme is firmly rooted in design, it’s not shying away from its stance to create conflict-free, everyday pieces. “I don’t want jewelry to be a burden,” says Avni. “The fact that we chose lab-grown was a very conscious decision because we were thinking about the environment. It’s the only way to go now and it’s such an easy choice,” she notes, pointing out that man-made and earth-grown diamonds are chemically identical.

Now that it’s planted on the West Coast, the label will unveil a New York store later this year near its existing pop-up shop in SoHo.