Despite the moniker “medispa,” few aesthetic doctors are actually hands-on in heading up these rapidly proliferating centers of noninvasive cosmetic procedures on both coasts. Now in New York, Robert Silich, a plastic surgeon who has molded the faces of numerous film industry moguls and stars, is teaming with top orthopedic doctor Tom Scilaris to unveil Park West Medical Spa in July at 75 Central Park West. Meanwhile, dermatologist Paul Jarrod Frank, who will launch cosmetics line MDNA with Madonna in September, is premiering Pfrankmdskinsalon at 1049 Fifth Ave. in August.

“The largest growing area in the cosmetics industry is medispas, but most of the time they are really run by people without very good medical credentials, or by doctors who have nothing to do with aesthetics,” says Frank. “Doctors of our caliber have been afraid to get into that market before.” 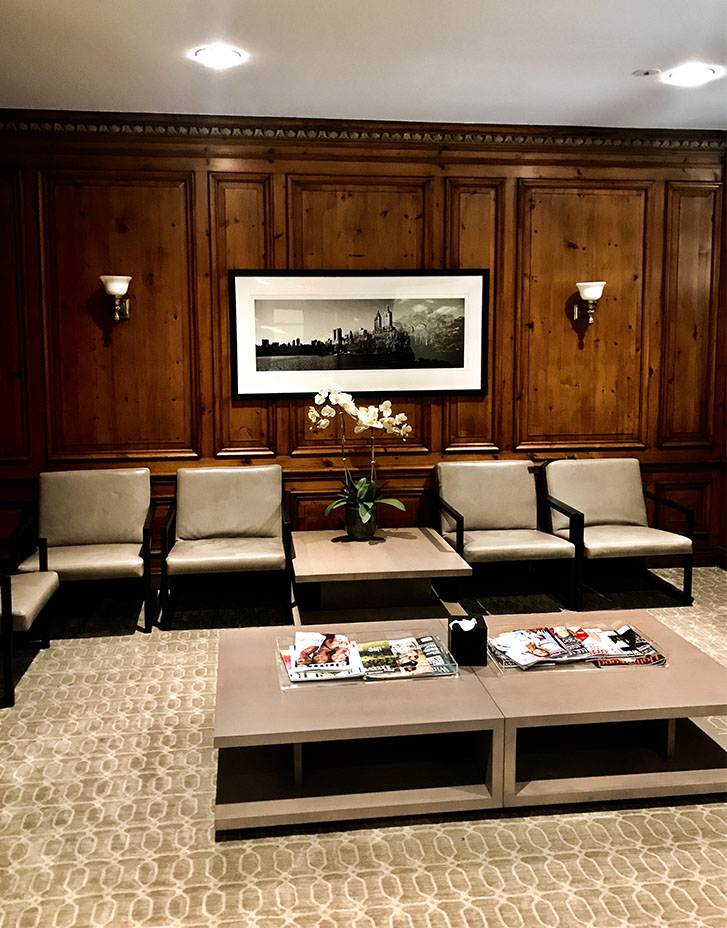 Men as well as women will be drawn to Park West, as it will be run by an orthopedic sports doctor as well as a plastic surgeon with powerful, well-connected male clients, and will offer restorative treatments for joints as well as faces. “When Tom and I were talking about overall wellness, we were both excited by getting great results in our respective fields using PRP [platelet rich plasma; $1,000-$1,750 per session for each area] and stem cells [$2,500-$4,500 per session for each area],” says Silich. “The Botox-filler generation is now becoming the generation that uses boosters from their own bodies, and men love PRP because the needles are smaller, so there are virtually no telltale marks, and no swelling or bruising.” He derives his stem cells for patients’ faces from their fat, while Scilaris derives his from their bone marrow, and both spin plasma from their patients’ blood. Asks Scilaris: “If you look 20 years younger but your joints aren’t holding up, what good is it?” Park West will also use PRP for hair restoration.

PRP is also on the menu at Pfrankmdskinsalon, along with noninvasive skin tighteners ($400-$2,000 per session), microneedling ($400-$1,000 per session), lasers ($400 to $800 per session) and fat melters ($1,600 per session). Frank says that noninvasive diminishing of love handles is particularly popular with male patients. “Men like the fact that a medispa doesn’t have the stigma of a cosmetic doctor’s office, but they appreciate that these treatments are being done by doctors rather than aestheticians. Despite the fact that what we offer is no-invasive, medispas still practice medicine,” says Frank. “It’s the well-known physicians with good reputations that need to legitimize this niche.” 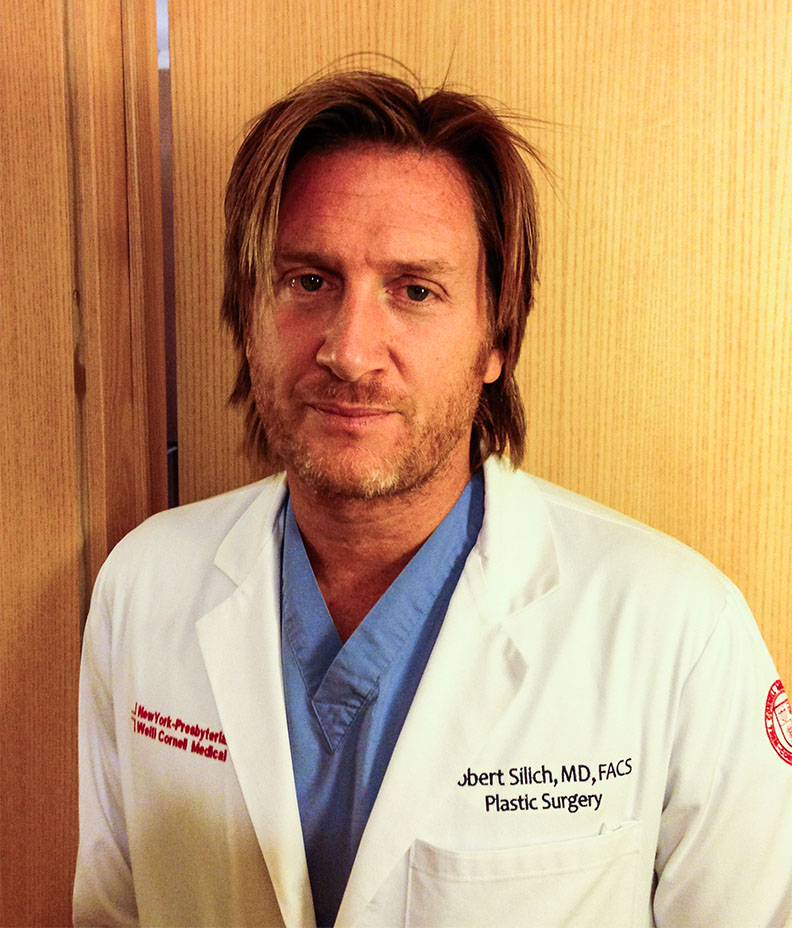 How to Get Concierge Medicine in Malibu and the Hamptons