Jacqueline Sacks, wife of PayPal founding COO David Sacks, learned a thing or two about launching businesses while working alongside her husband on startups such as Geni and Yammer. So she when set out on a personal mission to develop Saint Haven Soft, a breathable nontoxic fabric, she not only had the drive, but also the know-how.

“Serving as the consummate first lady, I would do anything from interviewing candidates to branding to company culture,” says Sacks, who met her husband while he was producing Thank You for Smoking in Los Angeles. “I have also had the distinct advantage of sitting at the table with many entrepreneurs that I greatly admire over the past decade. I have absorbed great business intelligence that I find myself implementing daily as CEO and founder.”

As a mother of three young children, Sacks set out to find a fabric that would ease her children’s sensitive-skin issues. “I wasn’t satisfied with what was out there, and felt compelled to change the way families clothe their children,” says Sacks, whose daughter suffers from eczema. And so she took matters into her own hands.

The challenge, she says, was twofold: “The first was to develop an incredibly soft fabric, which I did by developing a brand-new, proprietary method for softening fabrics,” says Sacks, who, along with her family, splits her time between Los Angeles and San Francisco.

But, it didn’t stop there. “The second part was to make sure that it was machine washable and durable, without compromising the first part (the softness!). This is a family brand and I empathize with busy parents, and the daily struggle of dressing children.” 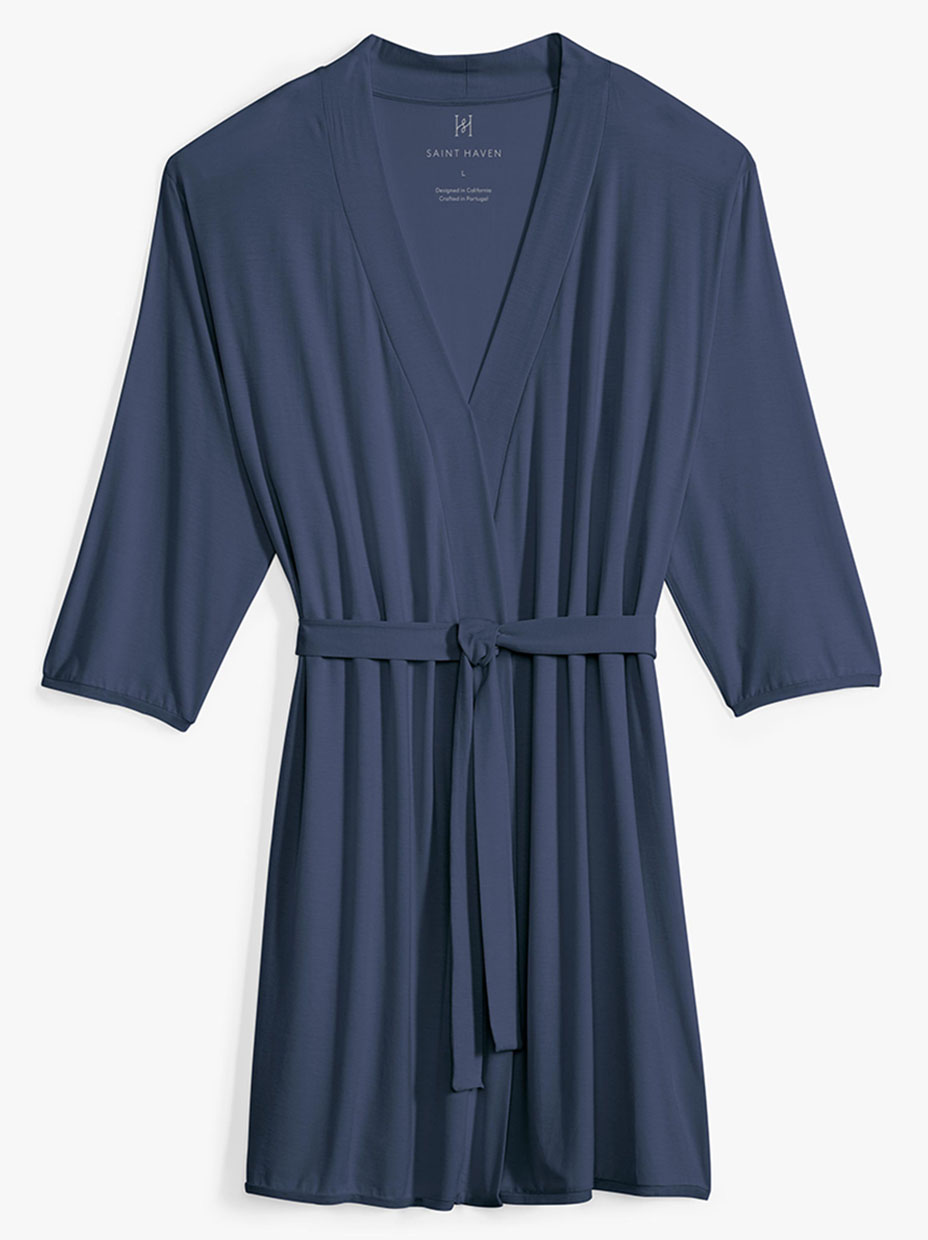 Two years and 19 prototypes later, Sacks debuted Saint Haven Soft, the fabric at the core of her direct-to-consumer clothing line, Saint Haven (the name, she says, is derived from “Safe Haven”). Throughout the development phase, Sacks consulted with everyone from fabric manufacturers to luxury boutiques, then partnered with ethical manufacturers in Portugal to create the final product.

Featuring seamless tops, bottoms and sleepwear for the whole family, the label garnered an early following straight out of the gate, with Jessica Alba, Teresa Palmer and Khloe Kardashian among those already expressing interest in the line. 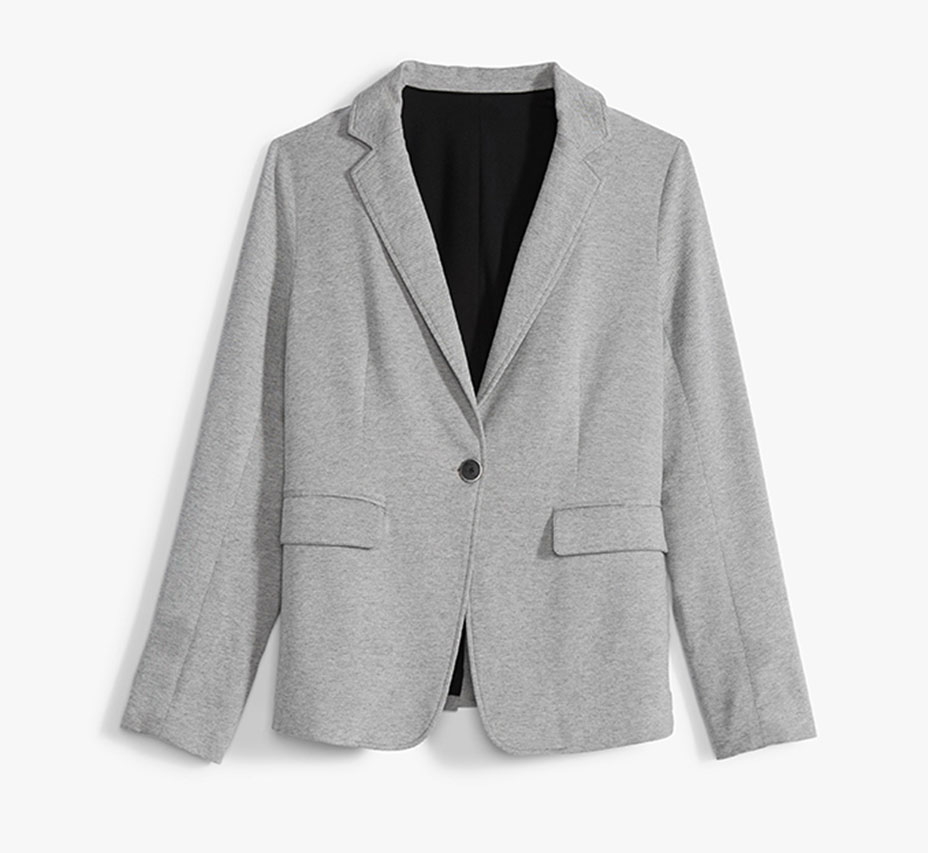 Chalk up the brand’s early success in part to the athleisure movement that’s currently dominating fashion. “Saint Haven wants to take it to the next level with ‘lounge-leisure,’ by creating a more acceptable day-to-night clothing line,” explains Sacks.

Up next? The Bedroom to Boardroom collection, comprising versatile outerwear pieces, as well as a home collection that will debut with a bedding collection. “We ultimately believe that comfort and fit comes first and foremost,” says Sacks. “When you feel good, it contributes to your overall happiness and well-being.”