The bridal stylist announced the news on Instagram on Monday, writing, “I couldn’t be happier. Dream job!!! Hard work does pay off sometimes.” She added, “Cheers to the whole GMA team for making this little Canadian gal feel so welcome.”

Mulroney, a longtime friend of the Duchess of Sussex, is married to Ben Mulroney, the son of former Canadian Prime Minister Brian Mulroney. 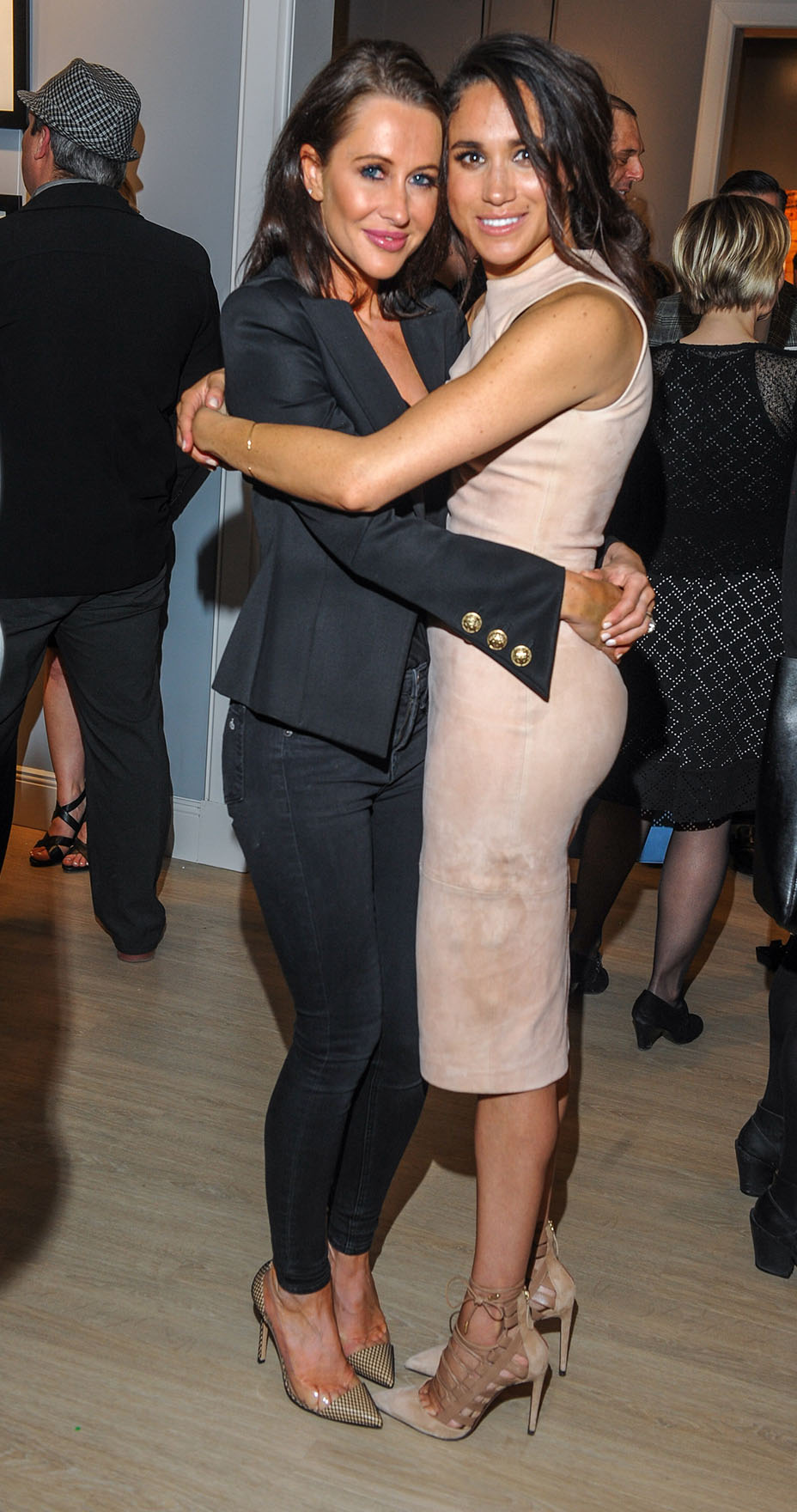 In her first segment, Mulroney demonstrated how to create a six-piece capsule wardrobe — “the pieces you will wear over and over again.”

“We are fed so much information when it comes to fashion,” Mulroney told Robin Roberts on-air. “How do we figure out those key pieces that we need in our closet? So that’s what a capsule collection is. It’s finding those six pieces that you can mix and match, that you can do day to night.”

Mulroney highlighted the power pantsuit trend, “especially in a bright red or pink color, that’s a very memorable look.” For an elevated weekend outfit, she paired high-waisted black pants with a black turtleneck, adding of the latter, “if you don’t have that in your closet, you gotta have it.” The other item you “must have” in your wardrobe? A duster coat “because it wears many hats.” The stylist touted the black vegan leather pants for “acting like leather Spanx — every woman wants that.”

Her next Good Morning America segment will be Monday, Nov. 5. The stylist is also a correspondent at Canadian talkshow CityLine and founder of the charity The Shoebox Project. 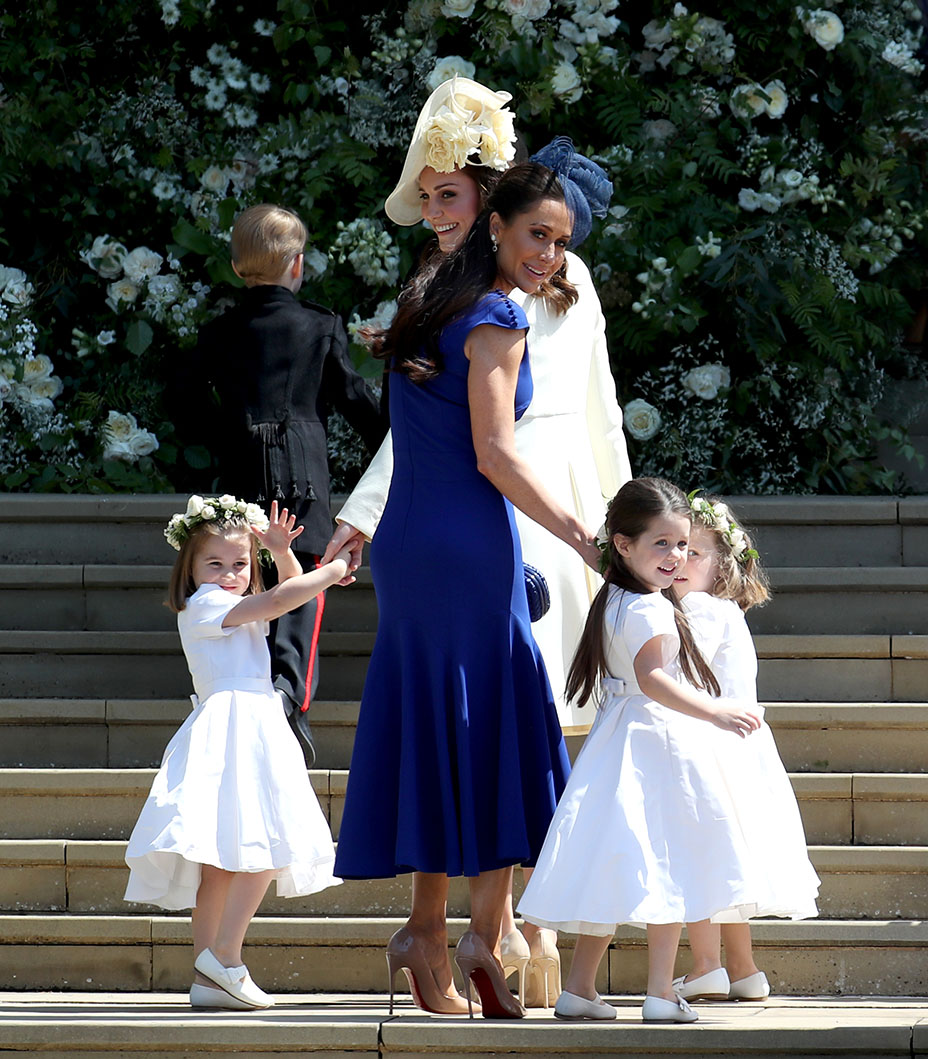 Mulroney’s children were among the wedding party of the royal wedding this year, with then-seven-year-old twins Brian and John joining Prince George as page boys. Ivy Mulroney, 4, was a Bridesmaid alongside Princess Charlotte. Mulroney and Markle became friends while the latter was based in Toronto for seven years filming Suits, according to Harper’s Bazaar. It reports that Mulroney previously styled Sophie Gregoire-Trudeau, Justin Trudeau’s wife, and acted as Markle’s unofficial wedding planner.

Despite her fashion expertise, Mulroney did not design Markle’s wedding gown, as some suspected she would. Givenchy artistic director Clare Waight Keller, a British designer, created the simple white gown with stunning train. Markle has taken over the fashion world, with her influence on the market this year being dubbed the Meghan Markle effect, similar to Kate Middleton’s sway in 2011 (after Markle wore Tamara Mellon’s Siren pump, the brand received 6 billion media impressions).

Watch Mulroney on GMA below.