Since the November 2017 announcement of Prince Harry and Suits actress Meghan Markle’s engagement, the internet has been a-buzz with Markle obsession, detailing her every fashion label and hairstyle donned. (And brands love the mentions; she wears it, it sells out, cha-ching.) She’s thrown love in the direction of British fashion labels (Alexander McQueen, Stella McCartney and even Hunter wellies). But what about British beauty brands like Organic Pharmacy, Mason Pearson and Lixir Skin? Not as much, although she does love Jo Malone fragrances (now owned by Estee Lauder). Here are the rest of the scents, makeup, skincare and hair products Markle has named as must-haves over the years, along with a few of the London-based pros prepping her for May 19. 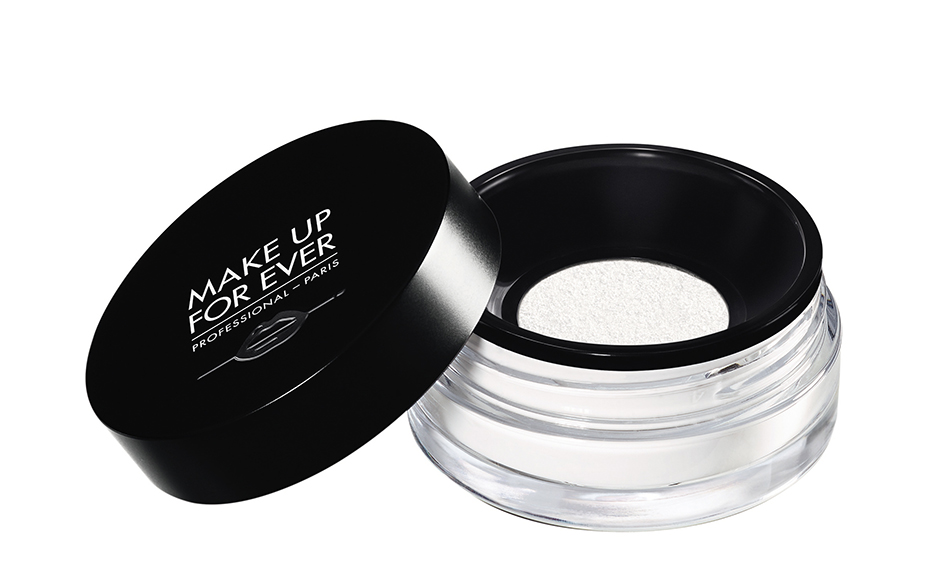 Markle devotees know she embraces her freckles, calling any attempt to cover them with heavy foundation or airbrushing a “pet peeve” (French Elle may have committed the sin on the December 2017 cover, but hasn’t addressed accusations). The actress eschews foundation, except while filming (Chanel Sublimage on the set of Suits) and sticks to Laura Mercier Illuminating Primer for a bit of sheer coverage. She forgoes heavy concealer in favor of cult-status YSL Touche Eclat applied to the inner corners of the eyes. Markle has mentioned NARS Blush in Orgasm as a fave both on- and off-set thanks to its “perfect rosy flush tone that brightens the face.” Another product she discovered on-set is Make Up For Ever Ultra HD Microfinishing Loose Powder, which blurs imperfections and minimizes shine. For eyes, Markle swears by this trick: She lines the upper lash line and lower water line with plum-hued Chanel Long Lasting Eyeliner in Cassis, then adds a small touch of shimmer to the inner corners of the eyes to add “brightness and sparkle.” (Shall we dub that the Markle Sparkle?) For “soft, kissable, buttery lips,” she swears by Fresh Sugar Advanced Therapy Lip Treatment with SPF 15, a hydrating balm that Charlize Theron and Amy Adams are also fans of.

Yes, the lashes deserve their own category because Markle’s are, well reMarkleable. She has praised RevitaLash, the eyelash-stimulating conditioner, for her super-longs, which she curls with a Shu Uemura lash curler “because it makes you look instantly awake.” For mascara, she’s named Dior Diorshow Iconic as a fave, and she’s in good company. Priyanka Chopra and Emily Blunt both recently wore the mascara for red carpet appearances. 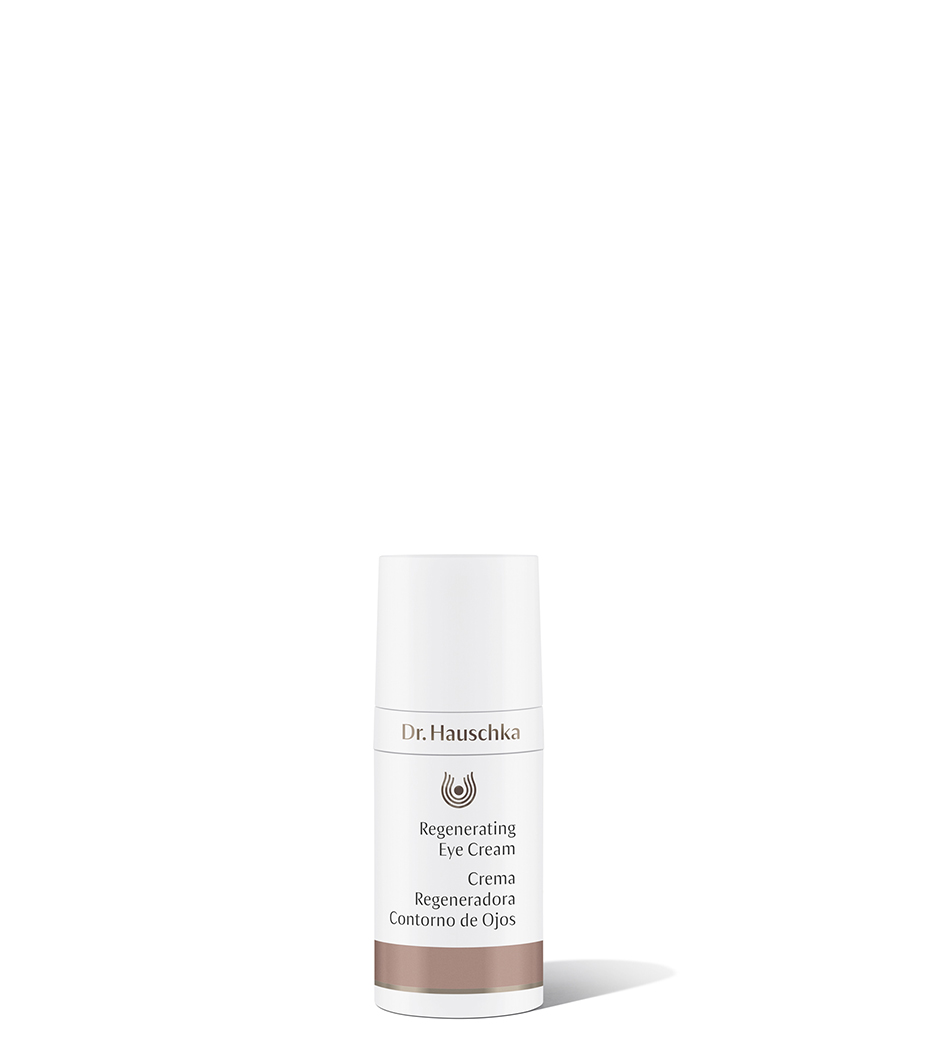 One of Markle’s draws? She’s relatable. And that extends to her drugstore beauty picks, which have included Biore Daily Cleansing Cloths for face-washing on “lazy nights,” Dr. Bronner’s Pure-Castile Liquid Soap for body wash, in both the Lavender and Almond scents, and Nivea Skin Firming Hydration Body Lotion, which she “uses religiously.” Naturally, she dabbles in high-end brands as well: Kate Somerville Quench Hydrating Face Serum, serum from Jan Marini and Tatcha Rice Enzyme Powder for gentle exfoliation and Tatcha Face Oil for hydration. La Mer moisturizer and Dr. Hauschka’s Regenerating Eye Cream have both been in rotation. She believes in switching up products so skin doesn’t get too used to one thing. Beyond the product aisle, Markle’s enviable glow comes from “drinking plenty of water” and a good “session on the mat,” i.e. hot yoga. For fragrances, she has named Jo Malone Wood Sage & Sea Salt, Jo Malone Bluebell, Bvlgari Thé Bleu and Oribe Cote d’Azur as faves. 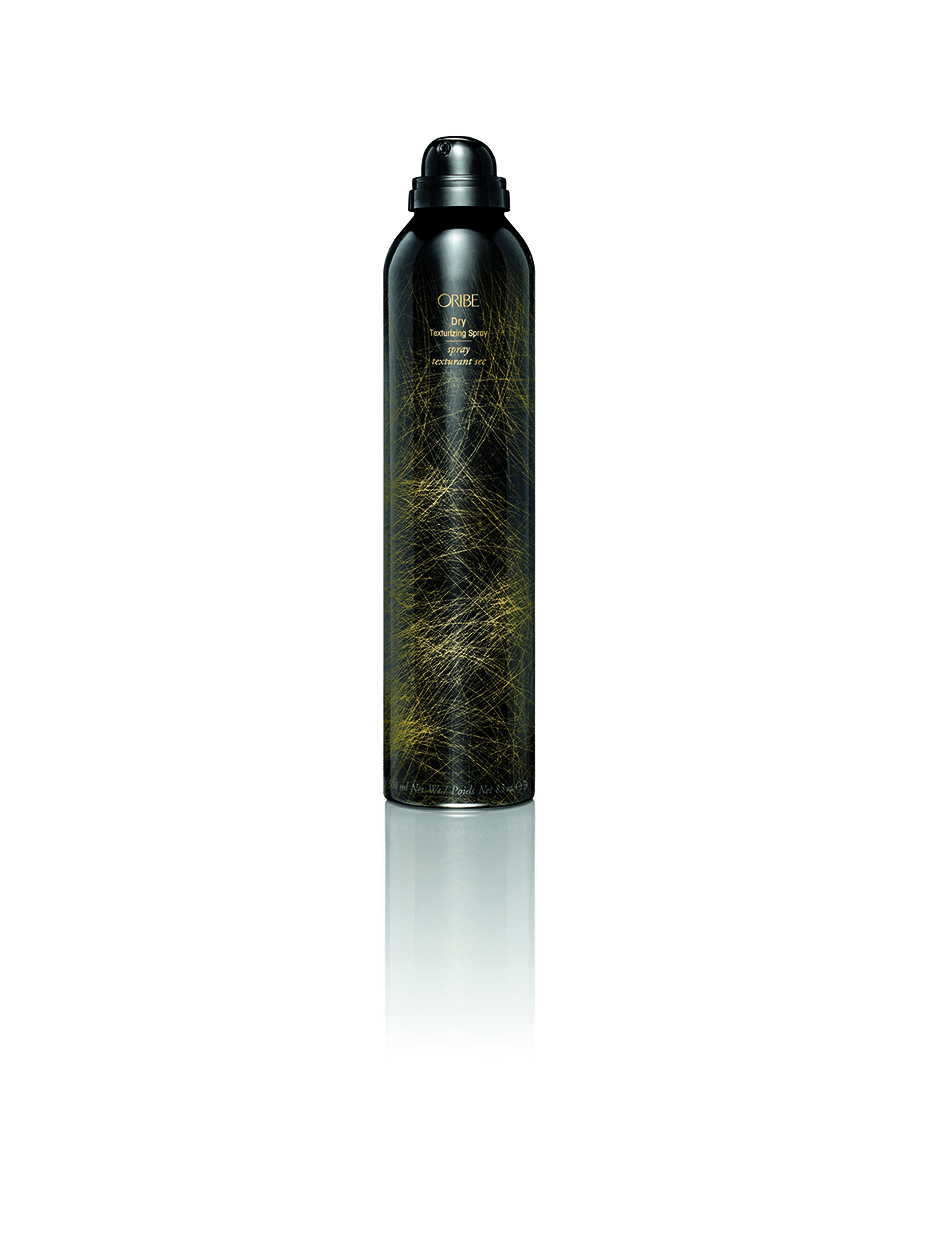 As with makeup, Markle learned a few on-set tricks, including the “hair flip,” courtesy of Suits hair department head Sueann Stewart-Green. Markle said: “When my hair is feeling a little weighted, Sueann has me bend forward and she sprays a little Oribe Dry Texturizing Spray, or nothing at all, and then has me flip back hard to give my hair a little extra bounce.” She uses Oribe hair products in the shower and Kerastase has been another beauty must—the Kerastase Oleo Relax line and the Nutritive Masquintense hair mask — and she has named Wella’s hair oil as an obsession. Her trick for flyaways? Spraying hairspray onto a natural boar-bristle toothbrush and lightly smoothing the hairline.

The talent responsible for regular cuts, color and styling in the U.K.? Miguel Perez. Amal Clooney introduced Markle to Perez. (He’s responsible for Clooney’s cut and color and husband George’s trims.) Perez told newspaper The Mail on Sunday that they have a plan for Markle’s wedding hair, but wouldn’t divulge any secrets.

Speaking of secrets: Any hints as to who will do the makeup for the big day? No, but maybe she’ll borrow Amal’s wedding-day artist, pro Charlotte Tilbury, who also counts Salma Hayek and Miranda Kerr as clients. Or perhaps she’ll go with Mary Greenwell, the London-based artist that keeps Cate Blanchett and Jessica Chastain looking fabulous and fresh. Or L.A.-based Georgie Eisdell, who’s known for a light touch on client Gwyneth Paltrow. After all, Markle did name Paltrow as her beauty icon, calling her look timeless, polished, chic and effortless. Or perhaps she’ll do as soon-to-be in-law Duchess Catherine did: her own makeup.

When Markle was L.A. based, she sought out facials at celeb-fave Kate Somerville (Kate Hudson, Jessica Alba and Kirsten Dunst visit her Melrose Place outpost). Across the pond, Markle has called Nichola Joss “one of her favorite aestheticians.” Joss, who has also treated Kate Moss and Scarlett Johansson, uses pressure points and massage techniques to manipulate the facial muscles to lift and reshape — it’s been dubbed a natural facelift. Markle does facial yoga from Joss’s instruction — check out the Instagram visual — and claims that her cheekbones and jawline are more sculpted after doing the exercises. (An hourlong Bespoke Sculpting Inner Facial at Joss’ Covent Garden location is £250, roughly $345; and she sees clients at Serge Normant at John Frieda in Chelsea, N.Y.C.; see nicholajoss.com for details.)