Continue to The Hollywood Reporter SKIP AD
You will be redirected back to your article in seconds
Skip to main content
April 17, 2017 8:25am

Melania stepped out in a pale pink sleeveless dress with a cinched waist and flowy chiffon maxi skirt. Surprisingly, the FLOTUS paired her look (a bit bridesmaid-esque if you ask us) with pointy flats instead of her signature sky-high Christian Louboutin stilettos. The Hollywood Reporter has confirmed that the pale pink double layer organza dress was made by Herve Pierre, the same designer who created her inaugural ball look.

The day before, Melania wore a belted white dress — also sleeveless — to attend a church service in Palm Beach, Florida with her husband, son Barron Trump and stepdaughter Tiffany Trump.

. @FLOTUS reading now at #EasterEggRoll. “Hello, I am Melania Trump,” she said to the children. pic.twitter.com/0o5NeHjIvE

Kellyanne Conway, counselor to the president, opted for a similar pastel-hued, long-sleeve, v-neck dress edged in silver metallic around the neckline and waist, and kept her heels. 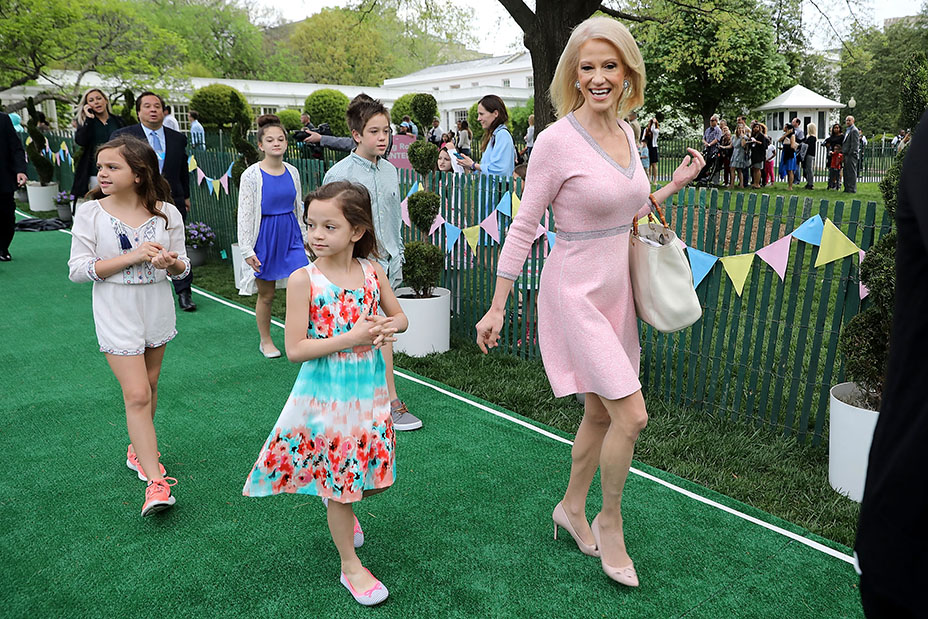 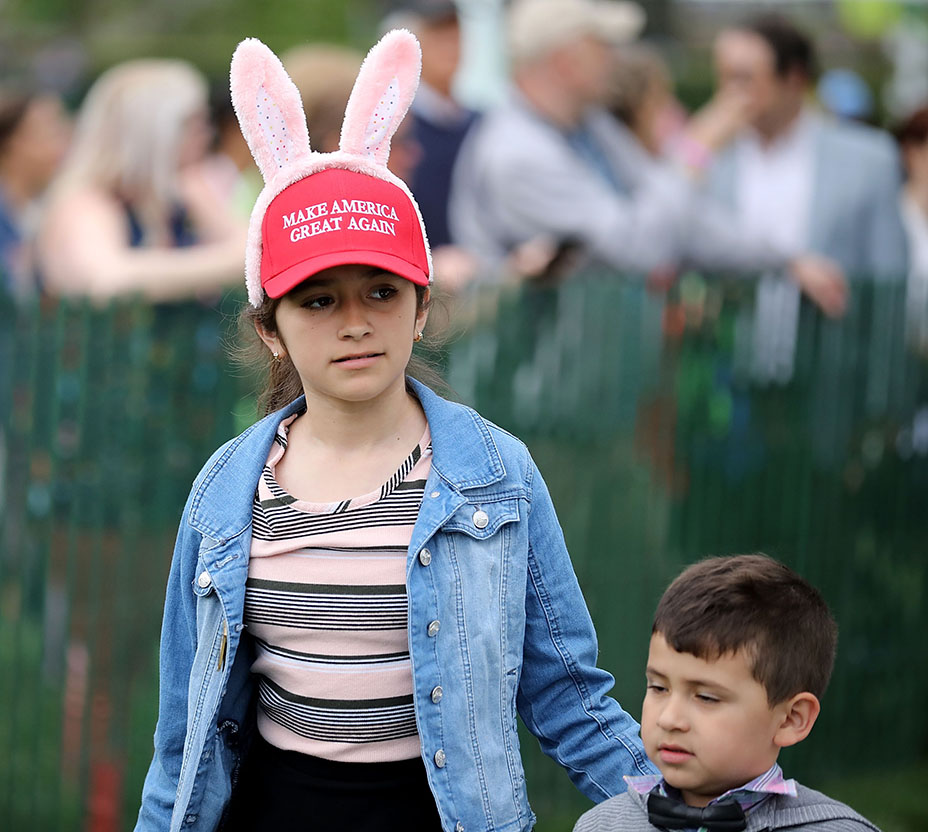 White House press secretary Sean Spicer also played a role, not as the Easter Bunny like he did during George W. Bush’s presidency, but instead reading the children’s book How To Catch The Easter Bunny on the South Lawn. At least we’ll always have Melissa McCarthy’s Spicer skit on Saturday Night Live to remind us what could have been — again. 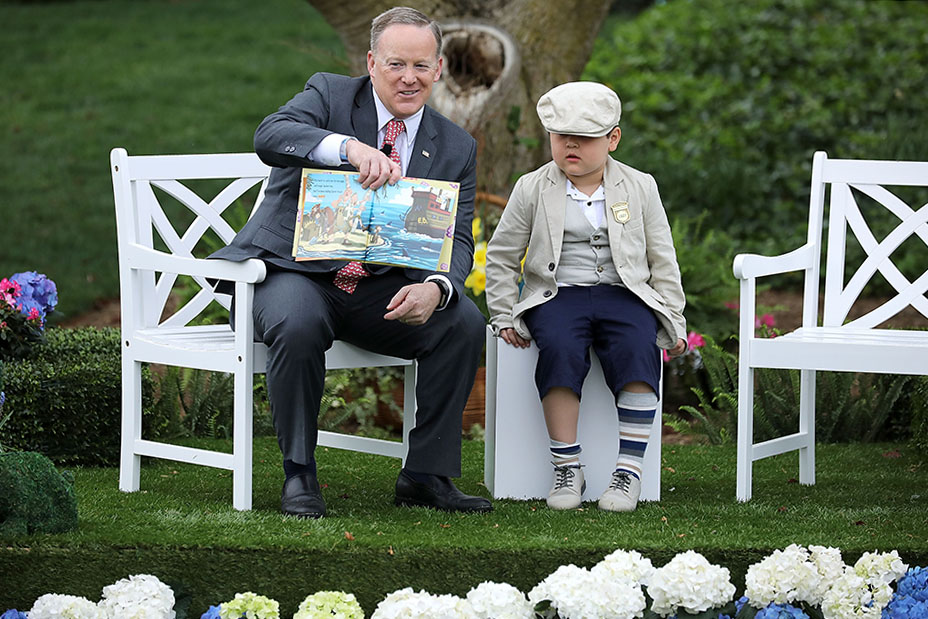