Perhaps it’s not surprising that Hollywood men are feeling stress these days and turning to wellness resorts and fitness retreats. “There is now a heightened environment of anxiety in the post-Weinstein climate for men in Hollywood,” says Larry Shaw, Ph.D., a psychologist who works with many industry patients. “One executive told me, ‘It’s not just waiting for the other shoe to drop. It’s as if the whole shoe store has been thrown up into a tornado that we are all caught up in.'” Searching souls and for solutions takes its toll, and wellness destinations— which serve a range of purposes, from increased mindfulness and decreased cortisol levels — are answering the call.

The iconic Golden Door Resort in Escondido, California — which has increased the frequency of its men’s weeks since the first one was held in 1959 — is where the “uber-rich go for a full wellness week,” says Ehsan Ali, concierge doctor to Liam Hemsworth. The all-inclusive getaway, with grounds overseen by Steve Jobs’ former gardener ($8,850/week) and serene single-occupancy rooms for just 40 guests weekly, has hosted Liev Schreiber and talent manager Eric Emery, among others. “Finding a time and place for introspection is essential to me,” says Schreiber, who in June visited the retreat that offers early morning hikes, yoga, stretching, tennis, meditation, body wraps and massages, and adds that the sense of openness and community was unique.

Terri Havens is the owner of San Diego’s Cal-A-Vie, where industry figures like Josh Brolin, Steve Tisch and entertainment lawyer Kevin Morris use a burgeoning collection of tech tools, including a BodyPod measuring body composition, the Styku 3-D body scanner, WellnessFX blood tracking and MUSE brain-sensing headbands used during meditation ($9,425/week, European plan). Recently, Havens has seen industry heavyweights requesting stretch, yoga and meditation, and falling “completely in love with the spa experience way more than the women. They see how enjoyable the head and scalp treatment is, as well as a hot stone massage or reflexology.” Now she says that some weeks and corporate buyouts see more men than women, whereas a decade ago, men made up only 5 percent of the clientele. 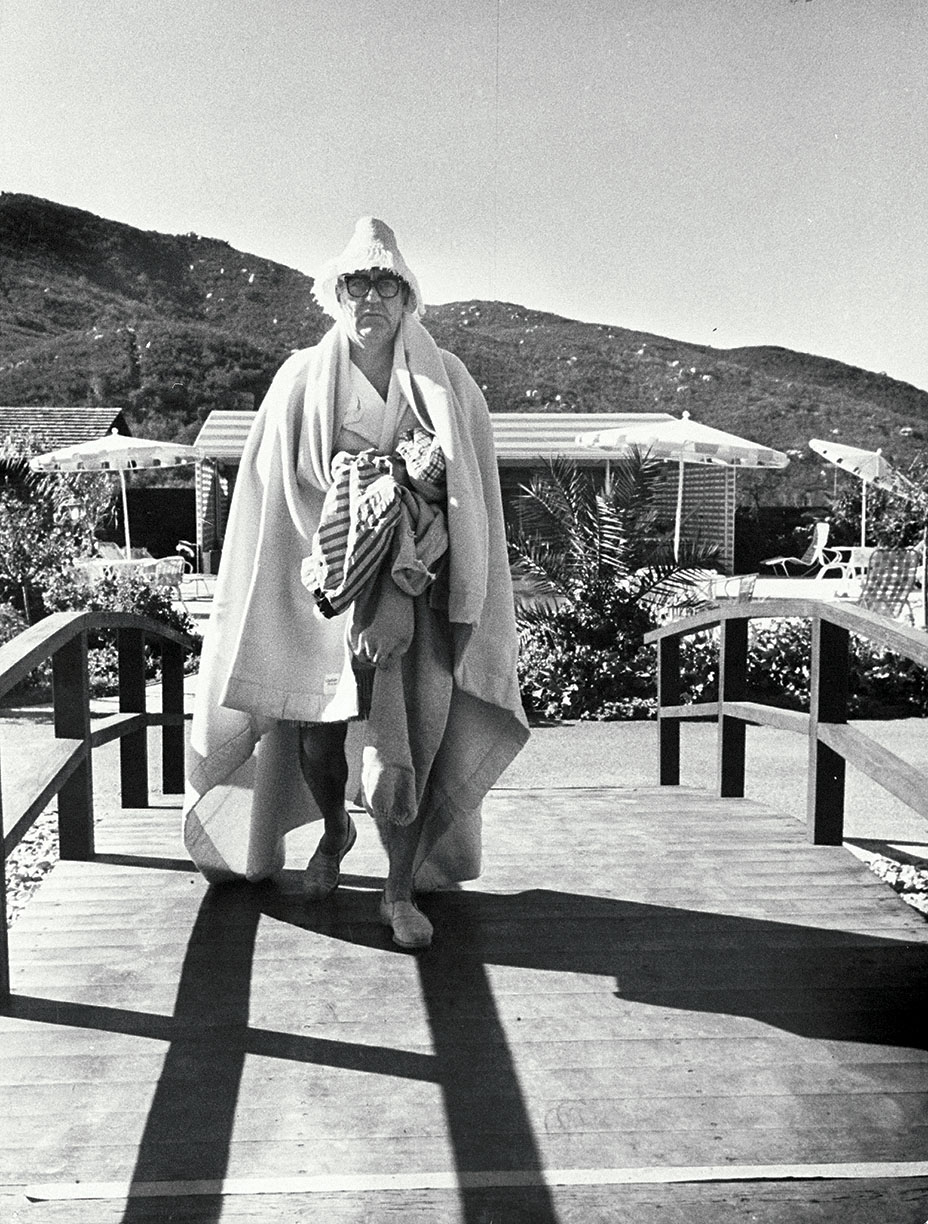 When on deadline, TV producer Josh Berman visits Rancho La Puerta in Tecate, Mexico ($3,700/week), where he has been visiting for 23 years and loves the 6 a.m. hike: “Without distraction, I can completely focus,” he says of the retreat that offers comprehensive men’s fitness, adventure and spa programming, including a dynamic new trail running program. “I absolutely notice a shift in my stress levels. What appeals to me most is simply the quiet and solitude.

Tech moguls flock to Sedona’s Mii Amo ($3,100/3 days) for “mindfulness treatments such as hypnosis and meditation,” says spa director Doreen Young. “These therapies help reset the mind and body so they can perform at high levels in their professional and personal lives.”

Joe Manganiello tried a bespoke, hyper-physical, adrenaline-drenched week courtesy of Eddie Bauer in Iceland. “This was like doing a new stunt twice a day,” he says. After 10 p.m., the power generator shuts off so “there’s no internet — we’re all talking. If you have to go to the bathroom in the middle of the night, you’re outdoors in the snow — it was fucking awesome!” he adds. “The things you thought were tough before, you realize are not tough at all.”

The $5,100-a-week, ultra-regimented, hiking-based Mountain Trek, in British Columbia, has attracted Better Call Saul‘s Bob Odenkirk and many producers and actors. Use of devices and WiFi is limited to private bedrooms only until 10 p.m.; there’s no caffeine allowed; and a blend of strenuous daily hikes, fitness classes, lectures and detoxifying cuisine help counteract Hollywood’s emotional stresses. The same full-on approach is taken at The Ranch Malibu (from $7,800/week), where Rami Malek, Patrick Dempsey and Jesse Metcalf have unplugged and reset in a physically challenging, low-tech environment. Four-hour hikes lead to a result of an average of 3 to 6 percent loss in body weight, improved cholesterol levels, higher mental clarity and better sleep patterns, according to founder Alex Glasscock, who just added cryotherapy — a deep-freezing tank that allegedly aids weight loss and pain reduction. 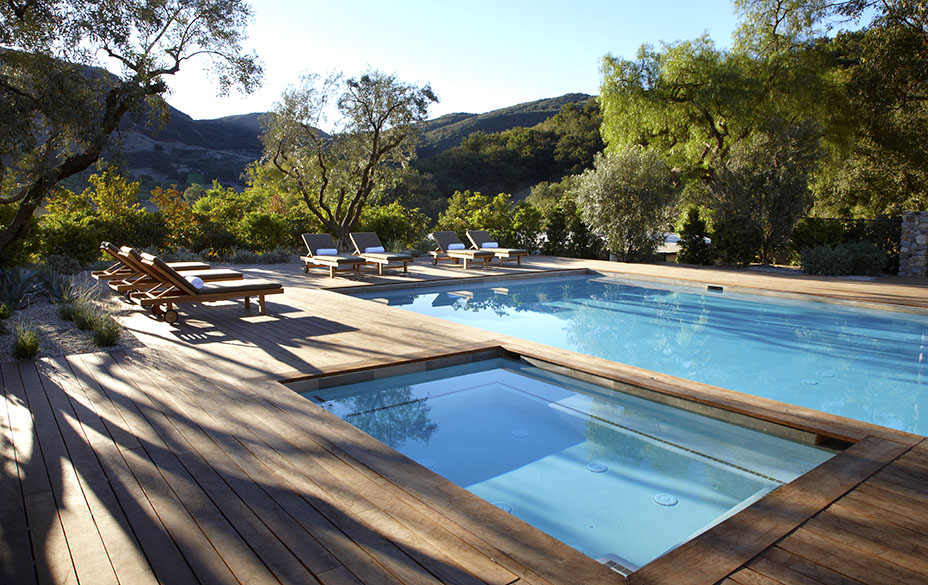 My Six Days of Silence: A Hollywood Agent Puts Down His Phone (for Once)

A version of this story first appeared in the Jan. 10 issue of The Hollywood Reporter magazine. To receive the magazine, click here to subscribe.