What do a 17th-century French nobleman, an Egyptian pharaoh and Coco Chanel have in common? A love of baubles, of course.

That’s one of the thoughts behind Jewelry: The Body Transformed, an exhibition that opens Nov. 12 at New York’s Metropolitan Museum of Art. Featuring more than 230 pieces culled from roughly 8,000 jewels in the museum’s archives, the exhibition explores how the fascination of adorning the human form with gold and gemstones spans a global array of cultures, while jewelry’s inherent symbolism has evolved since the earliest days of civilization.

Jewelry to convey messages of regal power, as a conduit to help usher someone into the afterlife, to seduce or beguile, or simply because it’s beautiful and fashionable: These and other themes are explored throughout The Body Transformed, which is decidedly more compact than such blockbuster events as the recently closed Heavenly Bodies: Fashion and the Catholic Imagination. That show, which traveled luxuriously through several of the Met’s galleries, ultimately became the museum’s most popular exhibition in its history. While this latest offering is not on the same grand scale, its messages are no less captivating, that fashion and jewelry transcend ideas of utility or accessory, and ornamentation is often about more than beauty or aesthetics.

“Our hope is to offer a richly layered experience, to look at jewelry up close, from on high, and through a broader view,” says Melanie Holcomb, lead curator of Jewelry: The Body Transformed and curator of the museum’s department of medieval art and the cloisters. The exhibition’s “toe-to-head” approach, meanwhile, is quite literal: Among the most intriguing pieces is a set of gold sandals and toe stalls, the latter used to protect the appendages during burial, from Egypt’s 18th Dynasty, circa 1479-1425 B.C. 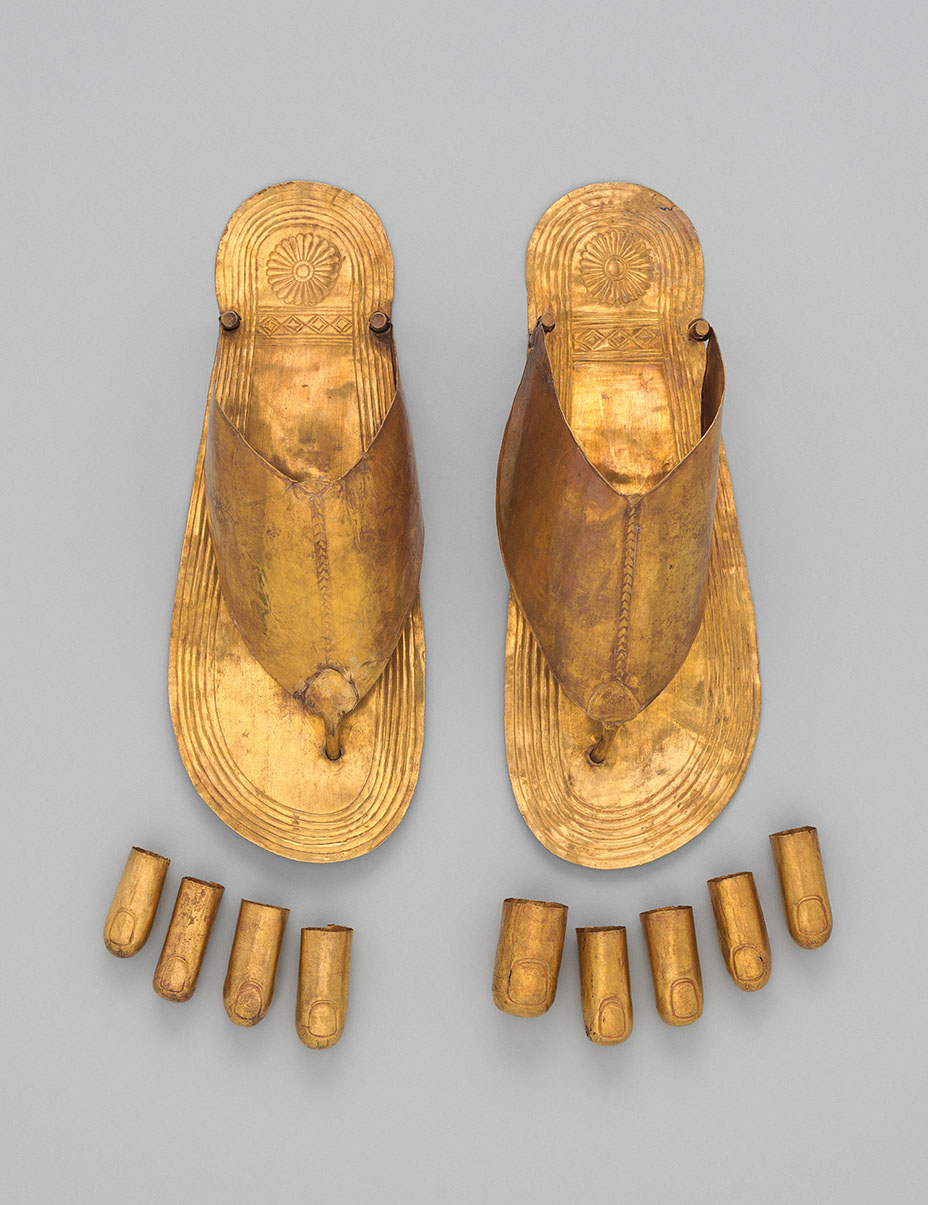 German leg armor from the 16th century, a lacquered hair comb that might have been worn by a 19th-century Japanese courtesan, a Peruvian nose ornament dated between the 6th and 7th centuries, and a 14th-century B.C. floral collar from Tutankhamun’s funeral feast are other examples of how broadly we have interpreted the act of bejeweling our bodies throughout history.

Fans of fashion and pop culture are also sure to be sated, from pieces by Elsa Schiaparelli and Yves Saint Laurent to the sculptural, avant-garde designs British jewelry designer Shaun Leane crafted for Alexander McQueen. 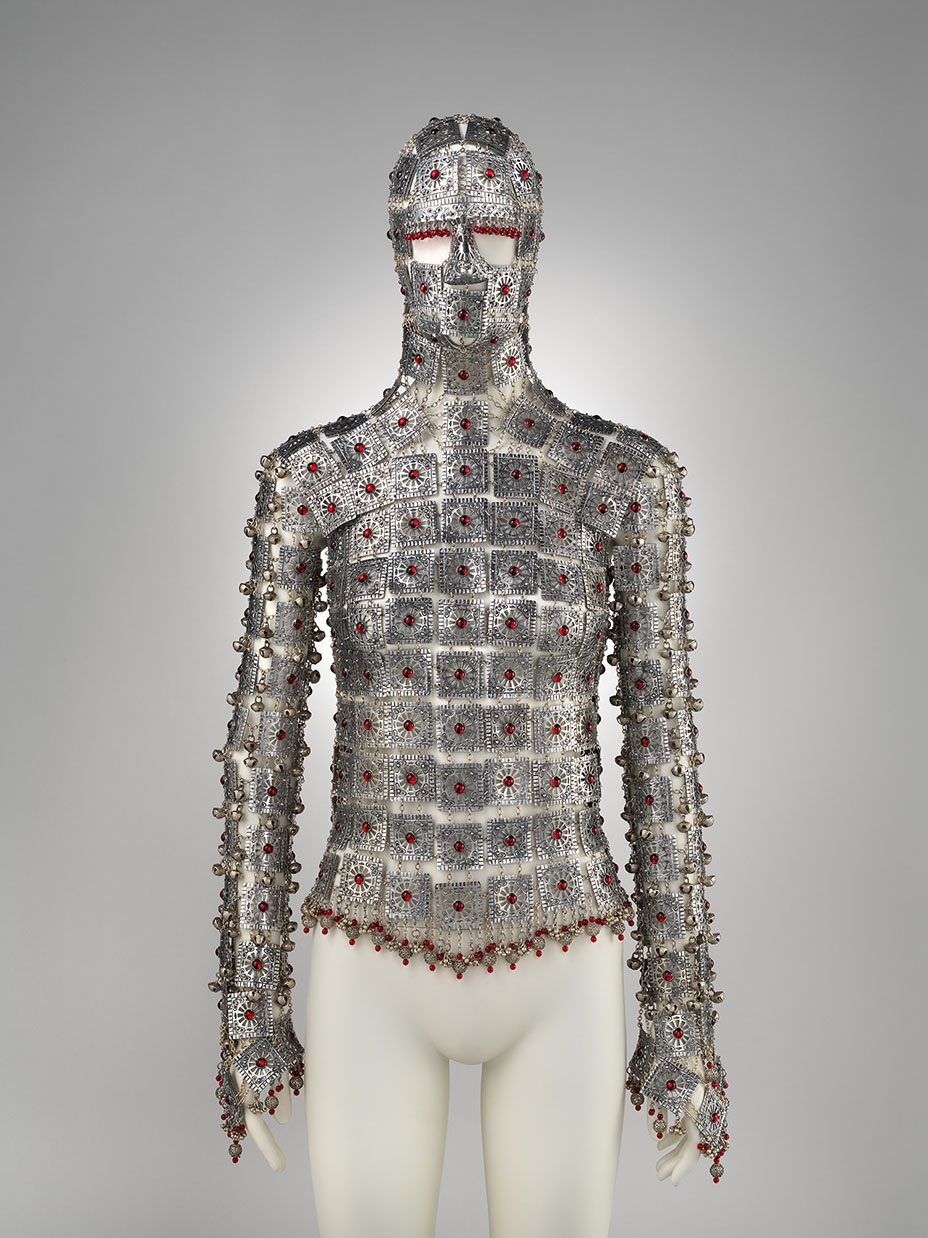 Pieces by Rene-Jules Lalique, Louis Comfort Tiffany, Cartier and others also exhibit the evolving craft of jewelry (Lalique is also partnering with the Met to offer an exclusive version of its iconic Epis ring, priced at $355 and sold in the gallery’s dedicated gift shop). 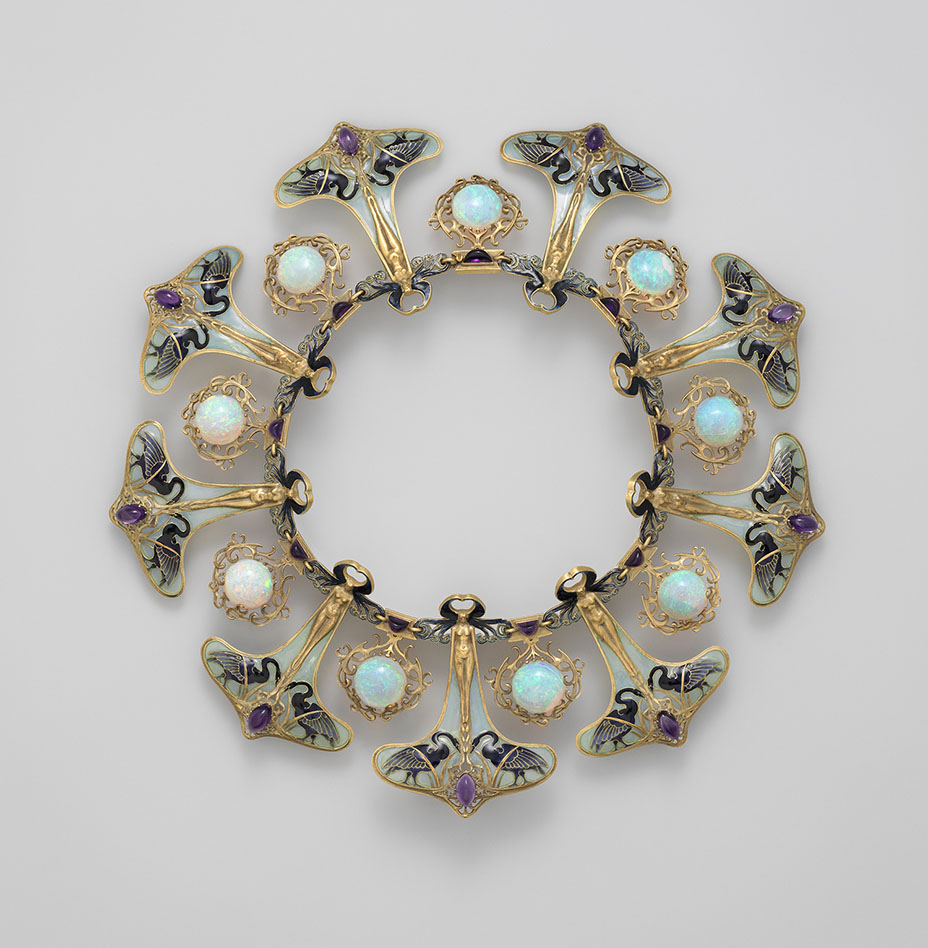 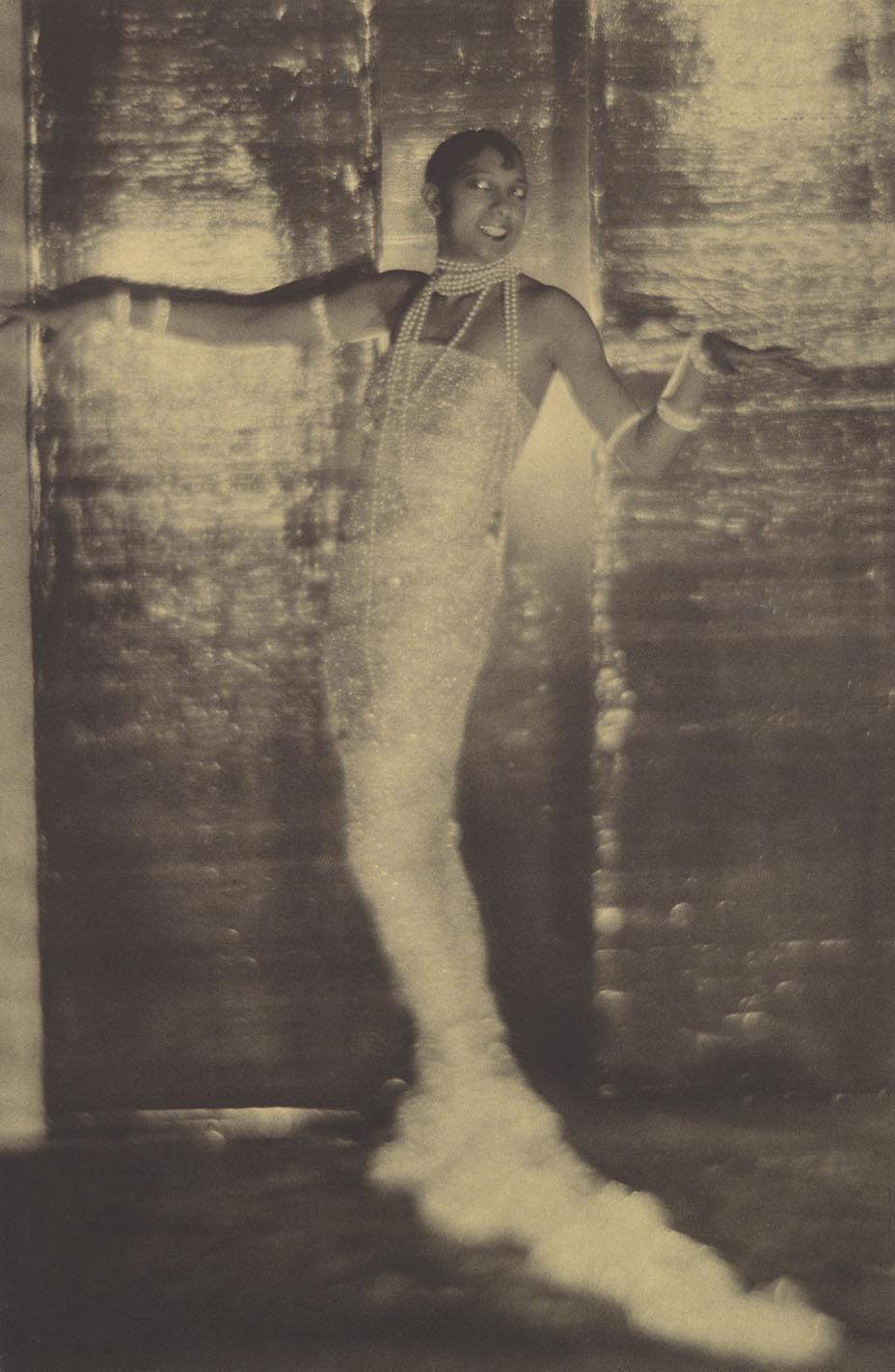 Jewelry: The Body Transformed is a collaboration between six of the museum’s curators — notably, all of them women. “I basically said, ‘Let’s do jewelry,’ and it grew from there,” recalls Beth Carver Wees, the Ruth Bigelow Winston curator of American decorative arts for the museum’s American Wing. Each curator selected pieces from her respective area of expertise to shape each of the exhibition’s themes, with a mandate to also not venture outside the museum’s archives, though Carver Wees says there was one notable exception, a circa-1928 Cartier five-strand pearl necklace, accented with diamonds on a platinum clasp, on loan from the Smithsonian National Museum of Natural History. “For the section dedicated to pearls, we had examples of seed pearls, but we needed a necklace that was all natural pearls,” she explains. 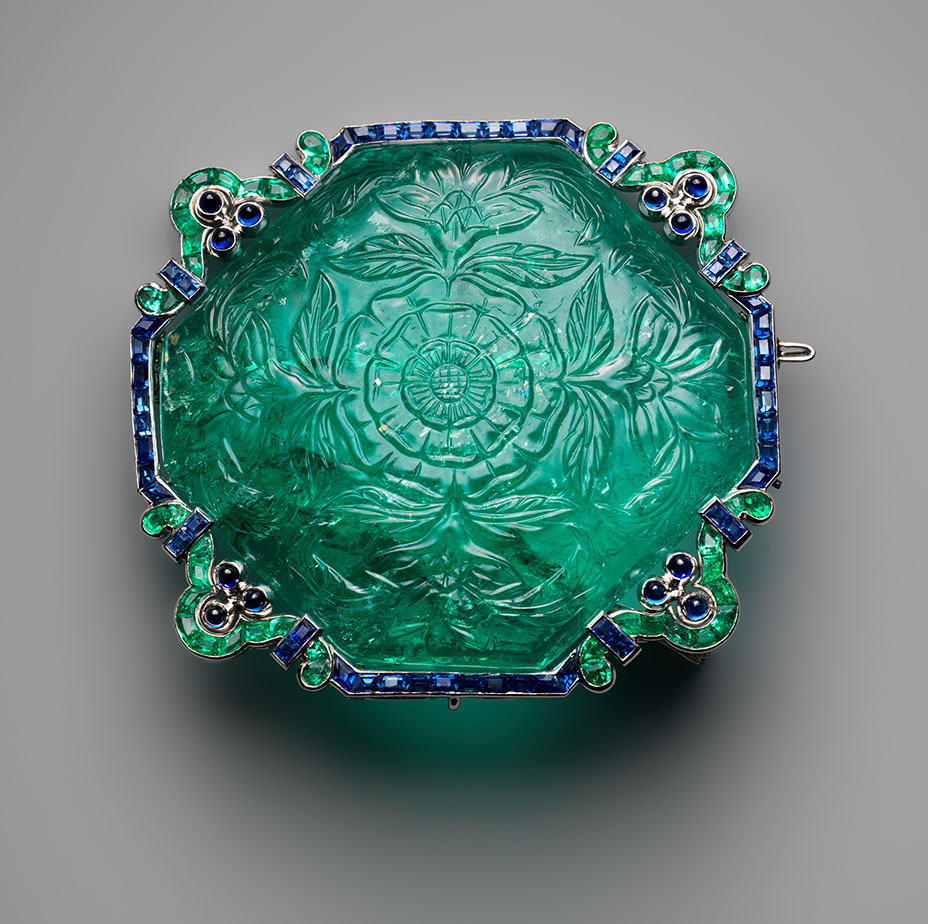 While the exhibition is a celebration of craft and timeless design — you may find yourself coveting the copper-alloy armbands from the Bronze Age (dated between 1400 and 1100 B.C.), while an Egyptian broad collar accented with falcon heads in gold looks like it would be at home in a Beyonce video — ultimately the show also may cause you to more deeply consider the statement you’re making next time you reach for hoop earrings or an oversized cocktail ring. “Jewelry may seem superficial, but the act of adornment is one of the most profound arts we engage in,” Holcomb says. And even if your priority is purely to spend an afternoon looking at pricey baubles, the curator says that’s OK, too: “We’ve done everything in our power to make sure this exhibition captures the dazzle.” 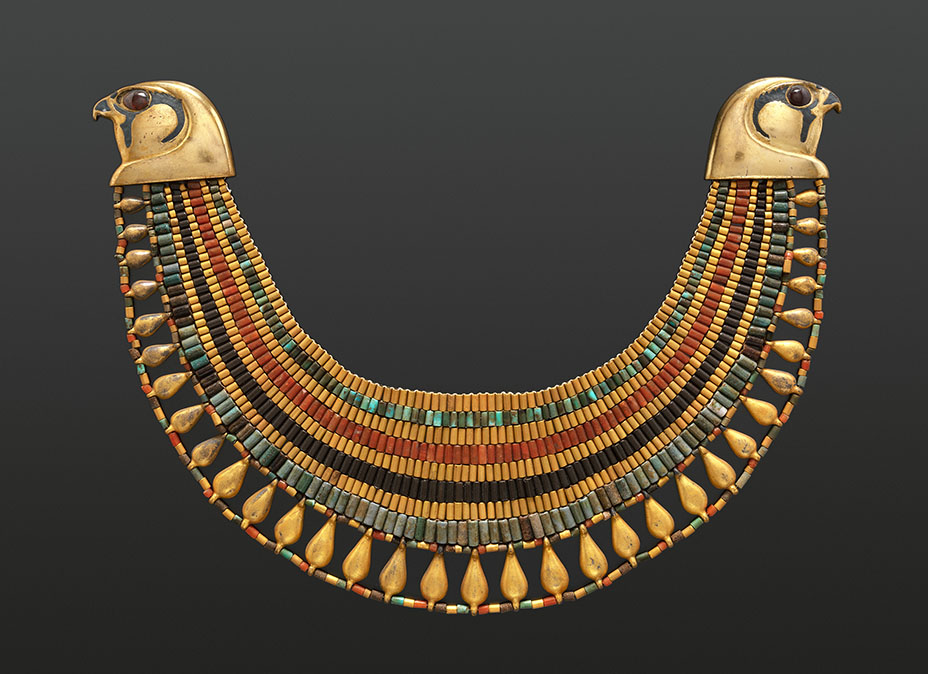