As he was exiting La Colombe d’Or after lunching at the fabled Saint-Paul-de Vence restaurant during the Cannes Film Festival in May, fashion designer Michael Kors paused for a brief conversation in which he acknowledged that his team had fielded requests from documentarians eager to portray his life and work on screen. But the former reality TV star — who became globally recognized during his time as a judge on Project Runway — admitted that the process of hunkering down with a production unit for a prolonged period of time was, ultimately, unappealing. A concession to the demand for a Kors documentary is Michael Kors: A Portrait.

The “mini documentary” (as the New York fashion house describes this short nonfiction film, which goes live Thursday, Sept. 5, on YouTube) is an abridged account of Kors’ personal and professional background. The film’s running time of just over seven minutes is far too brief to capture the contribution he has made to fashion since he launched his eponymous brand in 1980. Nevertheless, Portrait is as sophisticated and glamorous as a Kors runway show. Its focus is manual craftsmanship, which has always been inherent to Kors’ sleek, sporty luxury. “What transpired in my interview with Michael was how much he credited the artistry of his work to be most central to the authenticity and success of the brand,” says the director, Alison Chernick. 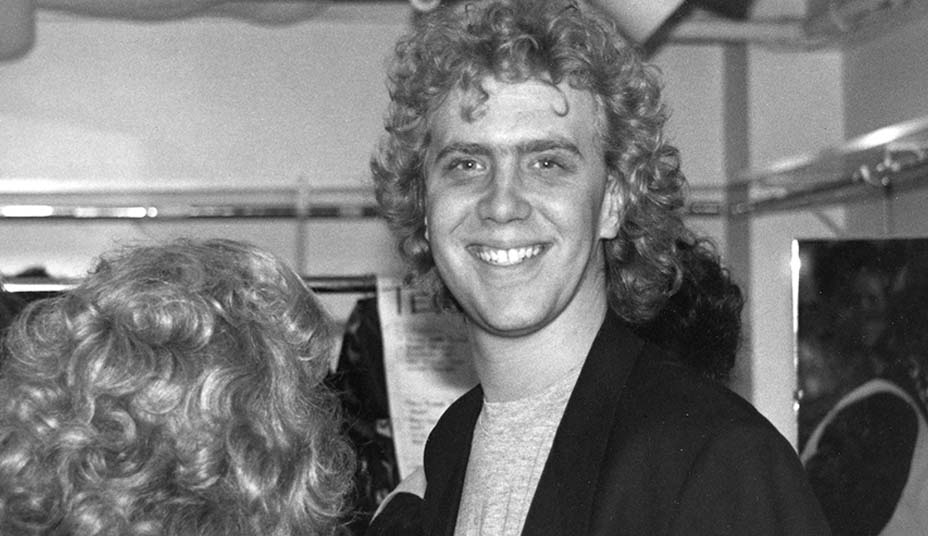 This New York documentarian has primarily focused her lens on iconic art and cultural figures. Itzhak, her human and engaging portrayal of the violinist Itzhak Perlman, received a 2018 Grammy nomination for Best Music Film. She has directed documentaries about artists Matthew Barney and Jeff Koons as well as The Artist Is Absent, a short documentary about the mysterious Belgian designer, Martin Margiela. Jackson Pollock: Blue Poles – An Abstract Appreciation (Chernick’s short about the controversy that erupted after The National Gallery of Australia purchased a famous Pollock abstract painting in 1973) will be screened at the upcoming Hamptons International Film Festival in October.

While the choice of “portrait” as part of the Kors film’s title is an art world reference, so too is the film’s opening, in which Kors is captured producing the flamboyant sketches that have always proved the starting point of his collections. Kors also waxes lyrical about David Downton; the virtuosic British illustrator recently collaborated with Kors on a special-edition accessories collection.

“My approach to documentary filmmaking is consistent, regardless of my subject,” explains Chernick. “I strive to capture the essence of what makes each individual special — what drives them, who they are, how they see the world. A particular interest is capturing not only what they want to show the camera, but what they cannot hide.” 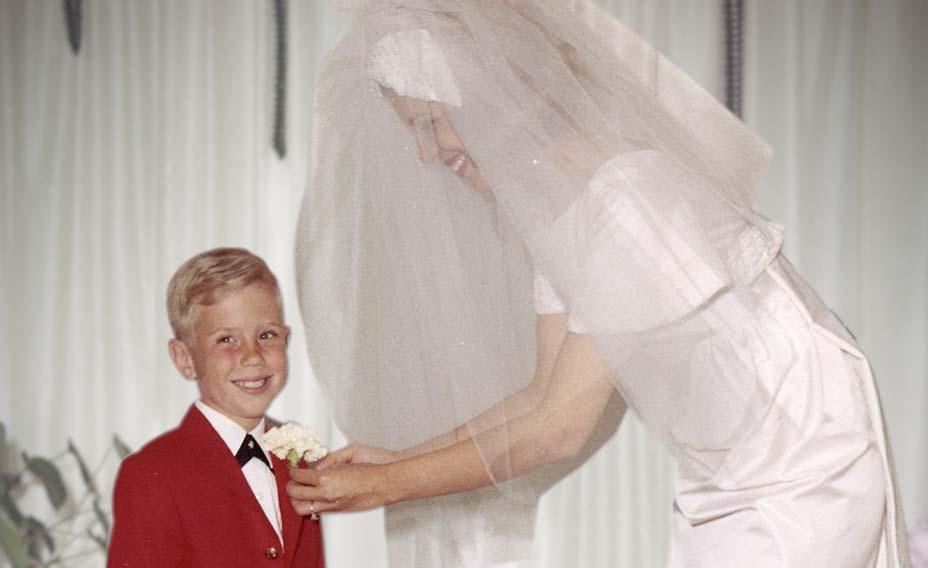 Kors wears his sunglasses through almost all of Portrait. But forgoing the talking head interview, which currently saturate most fashion documentaries (and often distract from their focus), Chernick harnessed the sparkling onscreen presence that her designer-subject honed on Project Runway. And so an affable Kors effervescently narrates a succinct, engaging archive footage-illuminated journey through his upbringing in Merrick, Long Island, as the “only child in a family of very, very outspoken women,” he says referring to his mother, aunt and grandmother whose “simple and sporty” style, “bohemian hippy princess” look and “over-the-top glamour,” respectively, prompted his interest in fashion. “When I said I wanted to be a designer there were hosannas around the room,” admits Kors.

While he credits his textile executive grandfather as another style mentor, he reveals that it was encouragement from Bergdorf Goodman’s fashion director-president, Dawn Mello (who admired a window display of designs Kors conceived at age 19 for the Fifth Avenue fashion boutique Lothar’s, where he worked in sales), which prompted him to launch his namesake brand. “I literally went home that night and started sketching my first collection,” reveals Kors as the camera captures archival illustrations of his early, minimalist designs. Next, a montage sequence displays runways laden with supermodels and model influencers, plus the Hollywood-adorned front rows, which have long characterized Kors’ New York Fashion Week presentations. 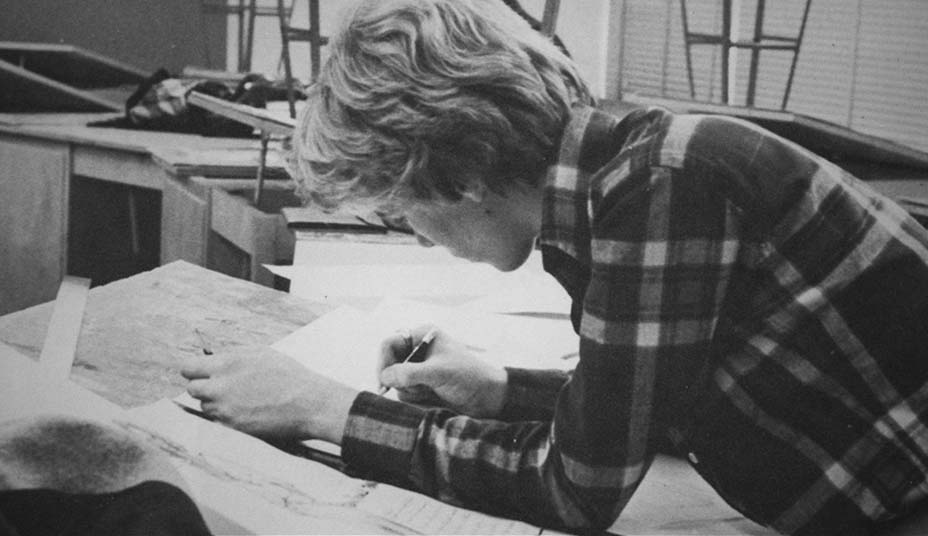 There is too little about Kors’ mid-career feat of transforming Celine — where he was appointed creative director in 1997 — from a frumpy afterthought languishing amidst LVMH’s brand stable to an aspirational label, which provided Phoebe Philo and Hedi Slimane with the foundation for making it the “ne plus ultra” of high fashion. Also missing is the notorious 1990 Kors fashion show (the thumping base soundtrack prompted ceiling plasterwork to rain down upon fashion critic Suzy Menkes), not to mention the decades of struggle which Kors endured before the Hong Kong tycoon, Silas Chou, invested in his brand in 2003. (It went public in 2011). And Project Runway is omitted from the story, although partaking in the show was a pioneering move, given that Kors rivals eschewed reality TV back in 2004, when he debuted on the first season.

So consider Chernick’s film a smart taster of what a full-length Kors documentary could deliver. There’s always hope that her subject might, ultimately, surrender to the camera, given that The Artist Is Absent proved to be the precursor of a further two documentaries about Margiela, including Reiner Holzemer’s upcoming Without Compromise.