From the moment Michelle Obama entered the spotlight with the election of her husband, former President Barack Obama, she realized that, unlike those of the White House’s male occupants, her fashion choices would remain under scrutiny.

“I did know that my clothes were making a statement. I understand that to be the case,” the former first lady explained Wednesday night at Brooklyn’s Barclays Center, part of the promotional book tour of her new memoir, Becoming. “Before you get initiatives off the ground, the press — that’s all they’re looking at.”

While reluctant to the media’s focus on her attire, Obama said she decided to reframe the conversation around her fashion choices.

“You can get frustrated with that, or you can flip it on its head,” Obama told Sarah Jessica Parker, who moderated Wednesday night’s conversation. “A lot of what I had to think about was, I have to wear fashion, fashion can’t wear me.”

That’s why the former First Lady tapped Jason Wu, a Taiwanese-born designer, for her first Inauguration Ball gown back in 2009, a choice that garnered international attention.

“He’s young, his story was amazing, he didn’t expect it, he didn’t feel entitled to it,” Obama said of Wu, whose designs she went on to wear many times throughout her husband’s presidency. 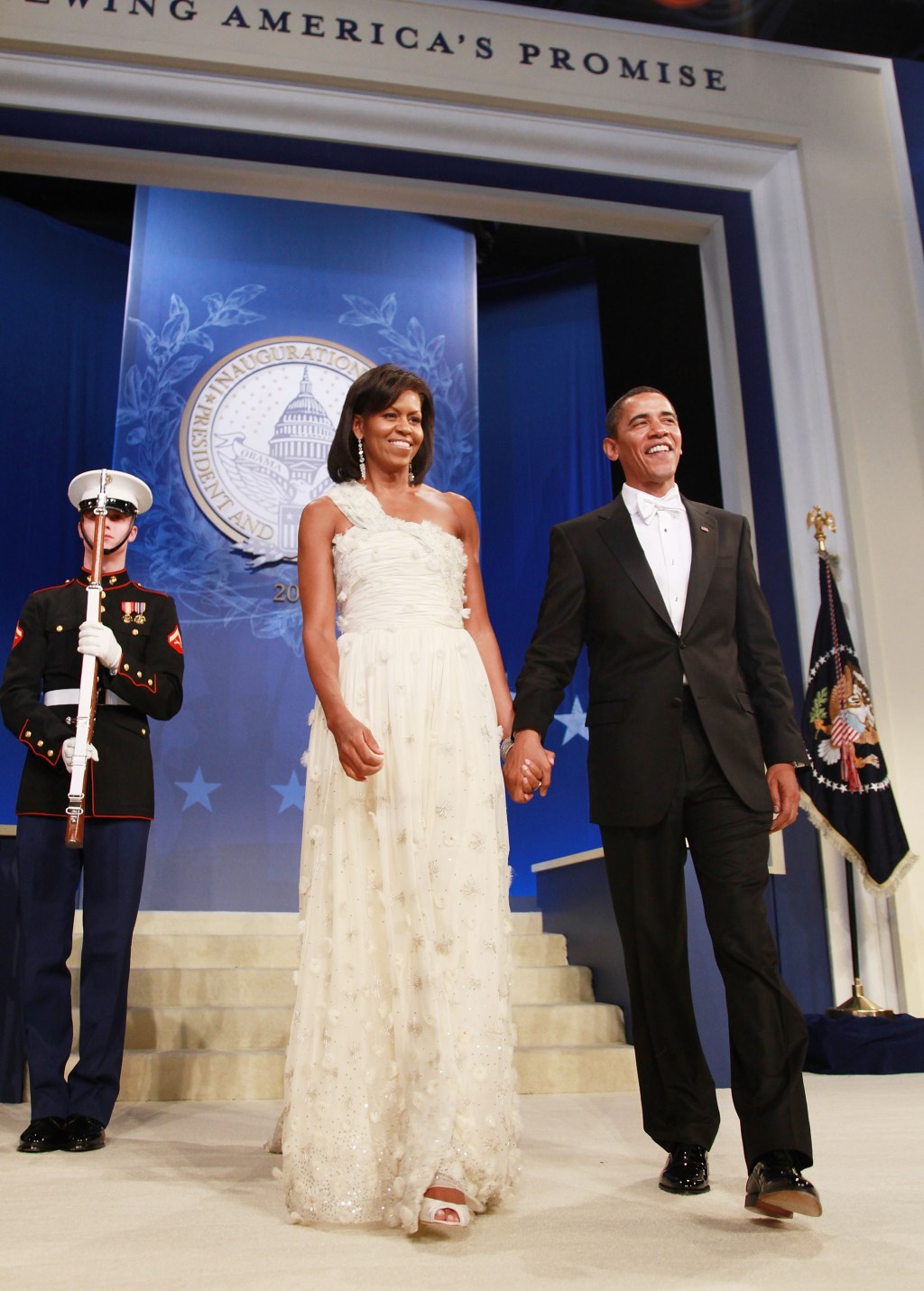 Obama said high fashion tends to foster a sense of entitlement among many established designers.

“You learn that they’re people in sort of this scene who feel entitled to these things because they’ve done it for a while,” she said, in a callback to a larger discussion in Obama’s Penguin Random House memoir, published last month.

Obama recounts these choices in her memoir, recalling the way in which her clothing seemed to matter more to people than anything she had to say. Because of this, she said her team developed a concentrated effort on creating looks that sent messages of diversity and supported American designers.

“Turning that awareness on its head so that it becomes strategic and impactful is definitely something that doesn’t just happen,” said Obama. “You have to actually be thinking about it, or you waste the opportunity.”

Now out of the White House, Obama joked that she’s free to do “whatever,” which, on Wednesday, meant wearing glittering thigh-high stiletto boots from Balenciaga, one of her favorites.

The book tour will continue in February, with dates across Canada and Europe. All tour dates are available on the book’s website. 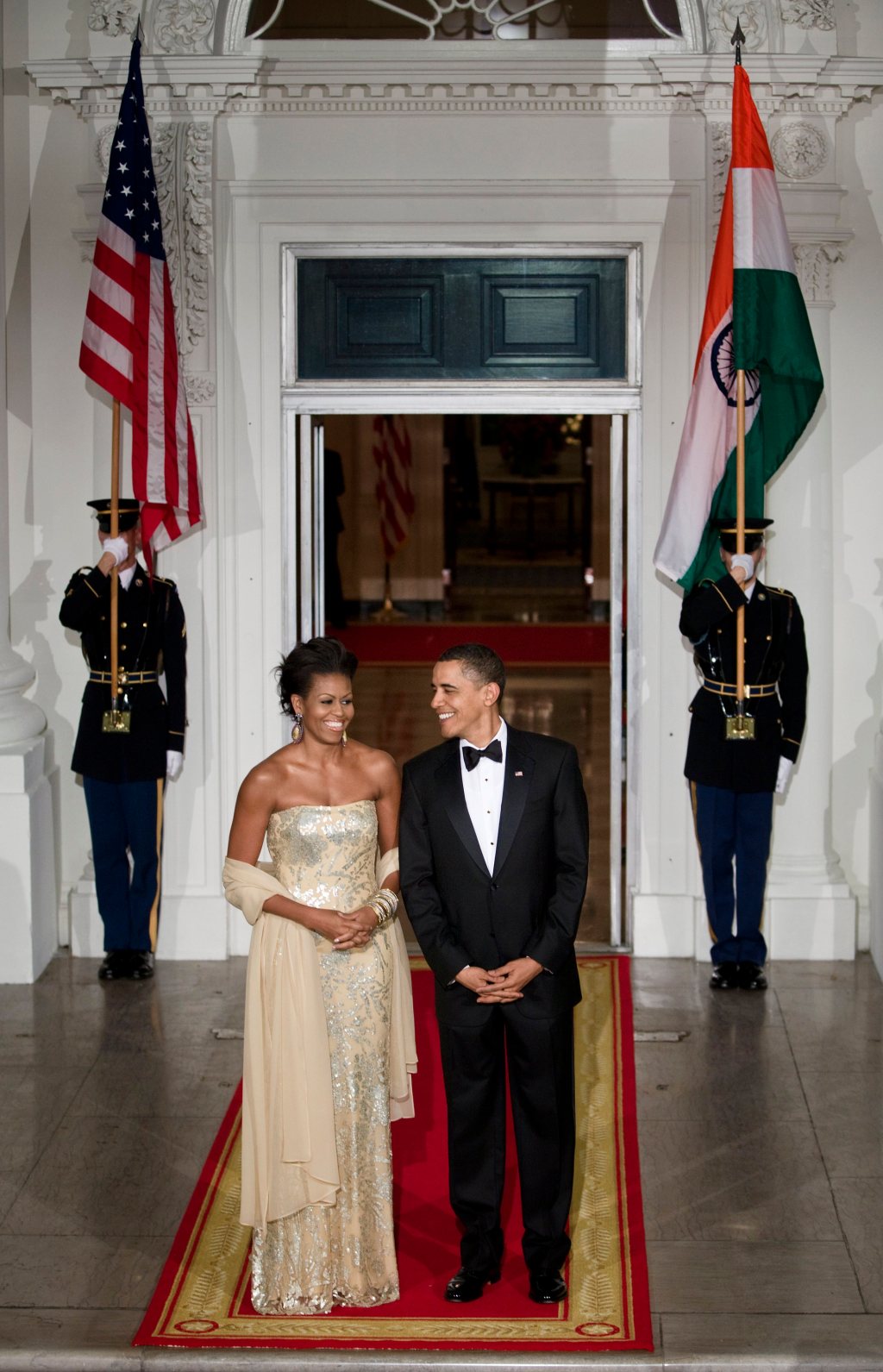