For the past eight years Chicago-bred hairstylist Johnny Wright has exclusively tended to some of the most photographed tresses in the world — those belonging to Michelle Obama. (The two met in 2007 when he styled her for an Essence magazine photo shoot; at the time Wright was working out of L.A.’s Frederic Fekkai Salon. Mrs. Obama asked him to move to D.C. in ’09 to be her hairstylist.)

Where to post, post-White House for Wright? “We were done after the Inauguration on January 20th [earlier this year],” he says. “I gave myself time to think of places to live after the administration was over. And I found that I’m my most blissful self here in L.A.” (He leaves Mrs. Obama in the trusted hands of his former assistant Yene Damtew, who was at his side during the two-term administration, working with Malia and Sasha.)

Michelle Obama Launching Audible Podcast Based on 'The Light We Carry'

And today, he starts his next chapter: A chair at Salon Kazumi in Beverly Hills. Pret-a-Reporter chatted with Wright about what’s new with L.A.’s hair scene, Obama’s influence on hair trends and his future plans for the beauty industry in Hollywood. 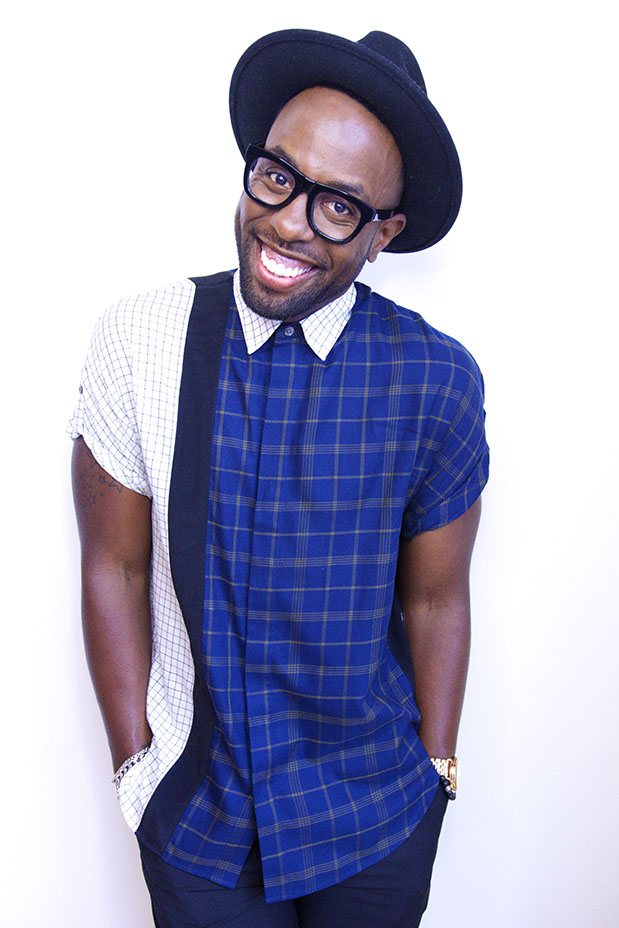 What was the biggest difference about working in D.C. after coming from L.A.?

L.A. and entertainment are all about risk takers and new, now, next. The political world doesn’t do a lot of risks or changes because they want to be recognizable, especially when people are voting for you. The D.C. aesthetic has a more consistent story line, whereas celebrities fluctuate — it’s always fun and new and exciting. In the political world, it’s about keeping that recognizable silhouette.

I initially moved to L.A. in 2007 to do more TV and red carpet work and I really enjoyed that. I only left to work with our first African-American first lady — I knew I was going to be part of history and part of something profound. I wanted to come back to what I was doing before that.

Has much changed since you’ve been gone?

I live in downtown L.A. now. It’s so different than it was eight years ago. I love this area — I think it’ll be the destination in L.A. And it’s close to my celebrity clients and red carpet events.

What about with the beauty scene? Has much changed?

The beauty scene is forever evolving, which is why it’s one of the most lucrative industries in the world. Wigs are really popular right now! Women here spend a lot of hours in the glamour chair, so if they can minimize that time, they will. Wigs are more natural and appealing now. And natural hairstyles are big — Issa Rae is one [wearing them]. That’s definitely changed over the last year. I do think having a black woman in the White House, representing women the way she did — it gave women a pass to be more natural. 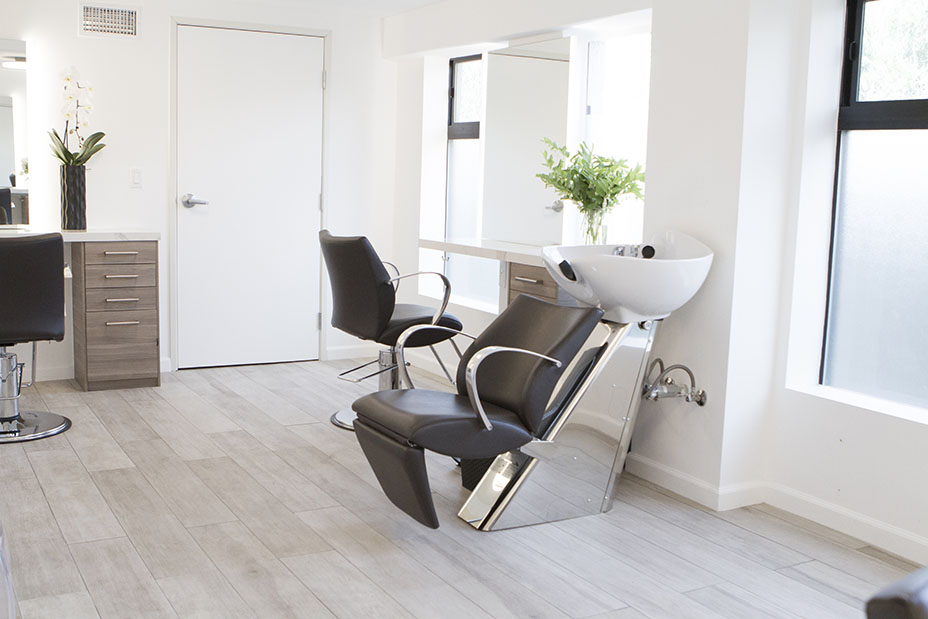 So how did you come to be at Kazumi Morton’s salon, which is known as a small, intimate salon (with great matcha lattes!) instead of a big-name salon?

I met Kazumi at an event in New York and really liked her. She loves this industry and is all about bringing her staff up and supporting endeavors in and out of the salon. And I really wanted a family-oriented, intimate setting. It’s still luxurious and also cute. It’s a clean environment with a lot of creative people in there that I want to work with. They do great coloring and balayage. I don’t do color, just cutting. So I like that they can finish my work.

Is that what you’re known for?

Yes. I have always been a precision cutter. I take time with my cuts and they grow out well so clients don’t have to come in often. I make women look expensive, and if I can make them look like their bank account, that’s a good thing. Women want to look rich and expensive and polished and that’s what I offer.

How often will you be at Kazumi?

I will do one to two days a week. 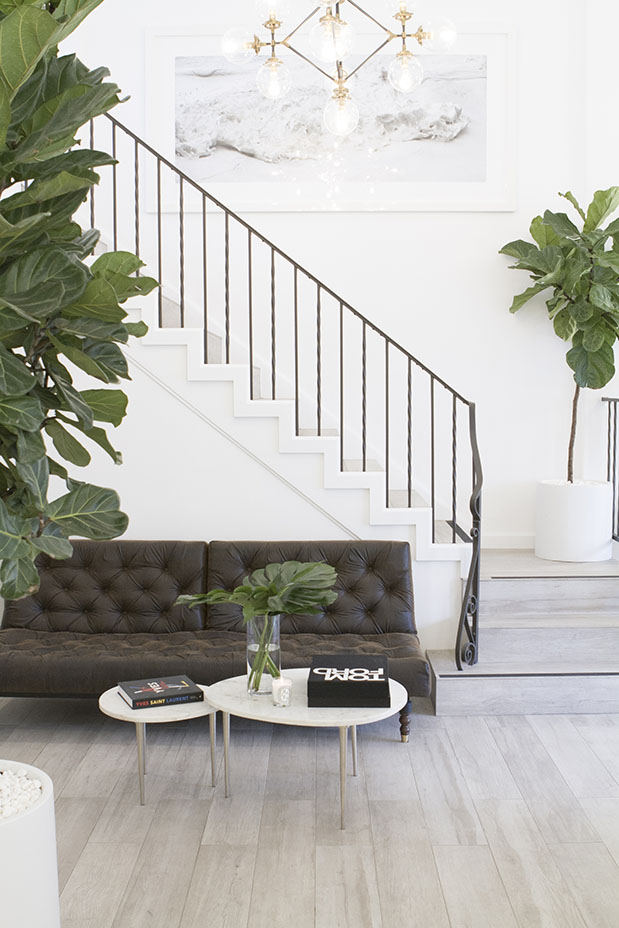 And when you aren’t working at the salon, what are you doing?

I work with several celebrities — Queen Latifah, Samira Wiley, I worked with Reese Witherspoon once. And Kerry Washington. And then I have editorial shoots and shoots with hair companies. And then building and developing an academy and agency.

What’s this academy/agency all about?

A lot of stylists would reach out to me on social media about how to work in TV. They sign with agencies but the agencies don’t book them any jobs. You have to groom stylists into that world [working in entertainment]. It’s different than being at a salon, behind a chair. I thought of doing an academy — a masters course for established hairstylists who want to do editorial, bridal or commercials. L.A. would be the perfect place for that. We’re looking to launch at the beginning of 2018.