London-based M.i.h Jeans’ founder Chloe Lonsdale did one epic commute for her latest collaboration with Bay Garnett, the pioneering British stylist known for her ability to mix high fashion with fabulous finds from secondhand stores.

To gather inspiration for the capsule collection dubbed Golborne Road, Lonsdale and Garnett traveled to L.A. (which still has serious vintage fashion cred). They tapped a bunch of their fashionable friends, including Liberty Ross, Angela Lindvall, Tara Subkoff and Tennessee Thomas, for a week of thrifting, scouring Pasadena’s Rose Bowl Flea Market and Avalon Vintage in Highland Park, warehouses in the San Fernando Valley and shops in Topanga Canyon.

With the young women standing as models and muses, Garnett staged impromptu fashion shoots along the way (clever, right?) One Mickey Mouse tank top that Willis donned while sitting atop a pile of clothes is selling on M.i.h’s e-commerce site for more than $200. 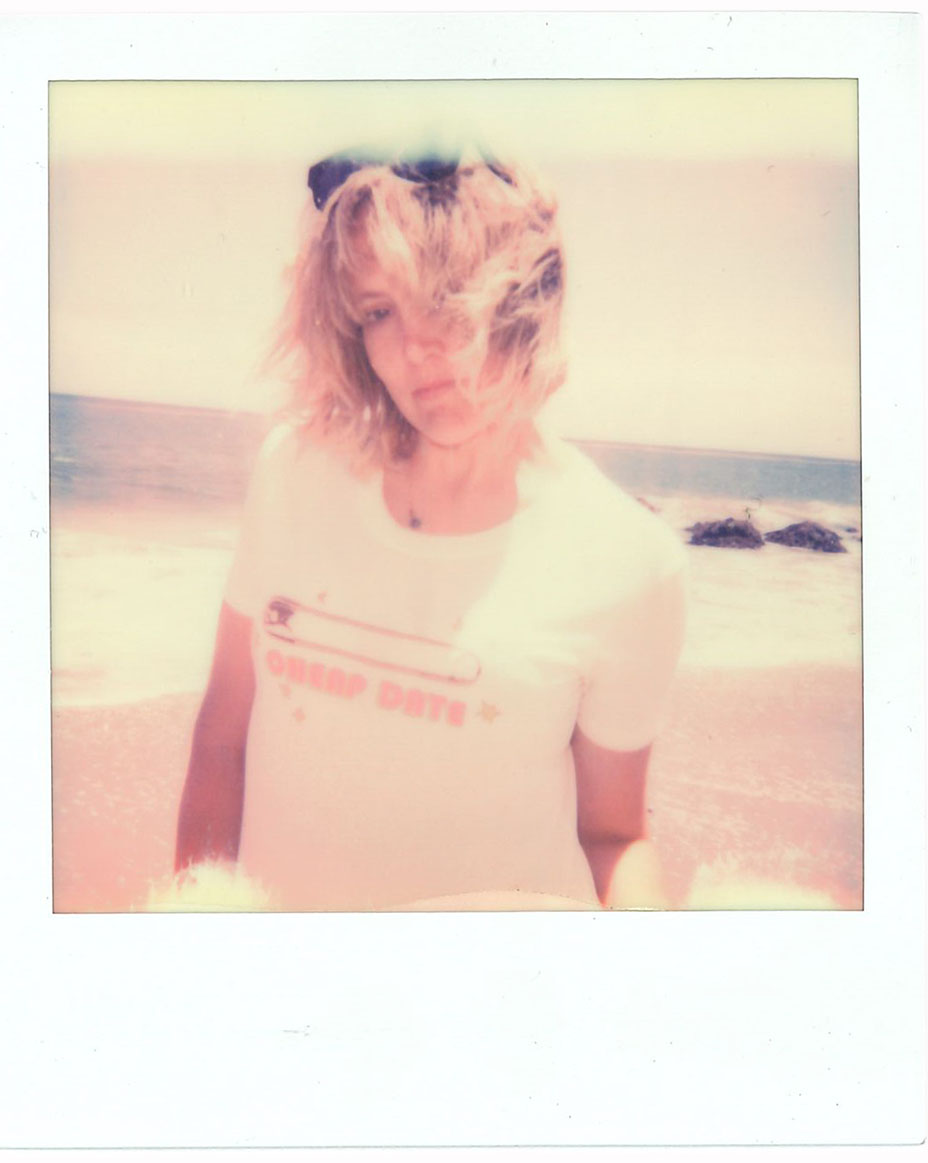 As part of the collab, M.i.h is also offering five newly produced items inspired by Garnett’s personal collection There’s a $125 cotton logo T-shirt based on the original style that Liv Tyler had modeled for Garnett’s influential ’90s fashion ‘zine titled “Cheap Date.” Inspired by a Seventies-era jean that Garnett once used to dress Chloë Sevigny, M.i.h produced a $295 wide-leg style that is washed in an actual shade of denim found at the Rose Bowl Flea Market. Garnett’s obsession with animal prints is manifested in two tributes to tigers: a $165 high-neck tiger-print shirt as well as a $395 cotton sweater knitted with an image of the prowling predator.

Lonsdale has a long appreciation for vintage shops. During the Seventies, her father, Tony Lonsdale, owned the Jean Machine retail chain in the U.K., where he had sold jeans procured from California. The capsule collection is named after the road that bisects the legendary Portobello Road Market in London. 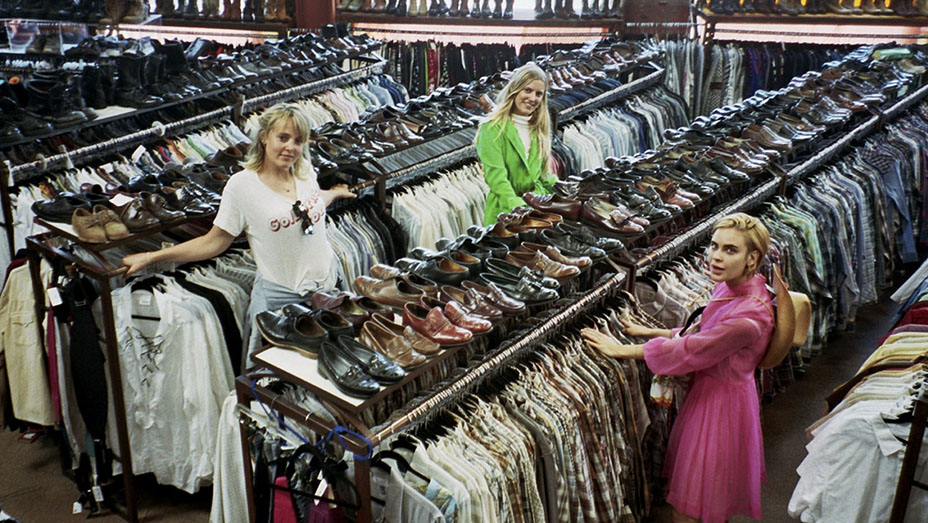 Lonsdale’s favorite day on her trip to L.A. was exploring nearly every inch of Jet Rag on La Brea Avenue with Lea Marcaccini and Tallulah Willis and “seeing the excitement on their faces,” the designer said. “It was like shopping with your sisters, or daughters since I’m old enough to be their mother.” 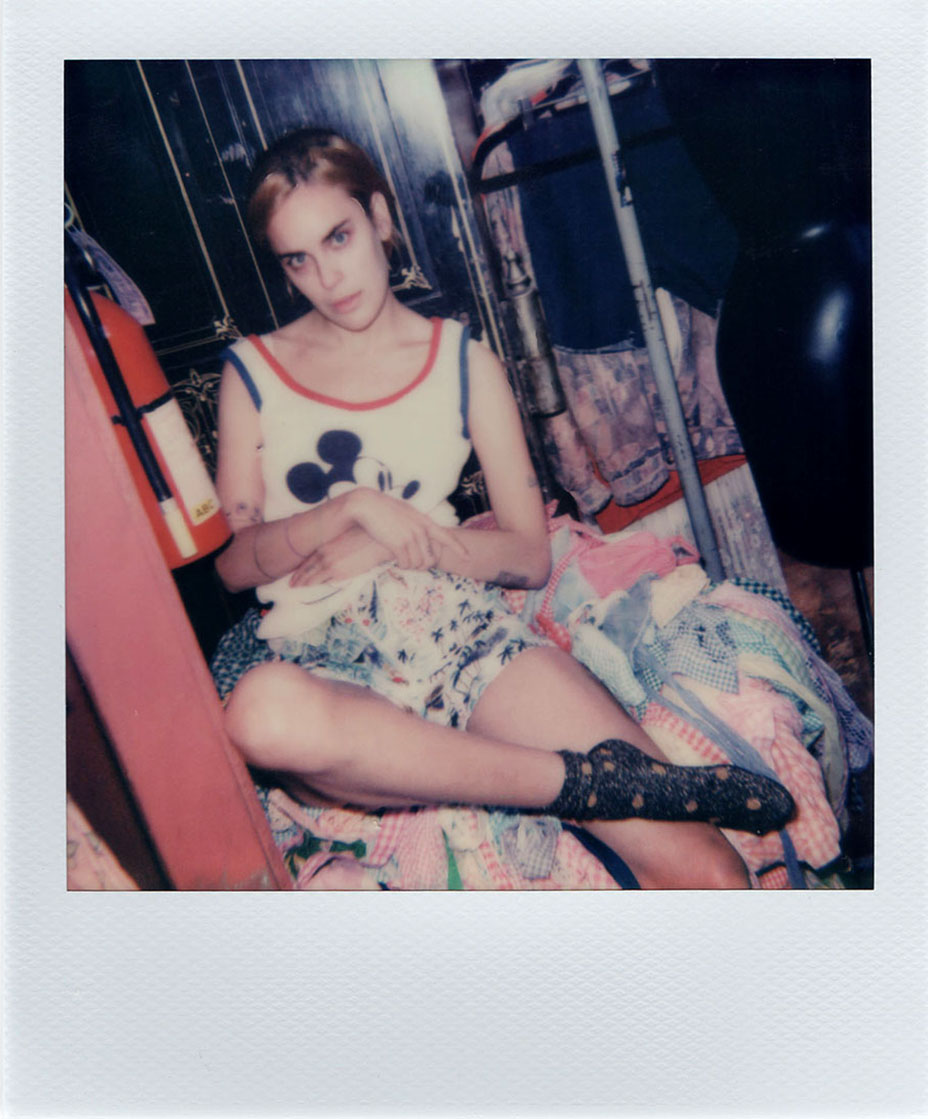 To whet the appetites of both vintage aficionados and denim connoisseurs, Lonsdale said M.i.h plans to post a follow-up edit of vintage pieces on its e-commerce site in mid-September. “I think some of the denim we found is incredible,” she said, describing the gems as the “most original, gorgeous Seventies-inspired denim.” The imminent drop includes “Sasson jeans, homemade pieces as well [and] some really interesting deadstock Lee that I’ve never seen before,” she says. “It’s gold dust.”