With scores of boutique gyms, spinning studios and yoga centers, the L.A. fitness scene is definitely not lacking. But until now it was missing one very popular exercise option: modelFIT.

As of Tuesday, the scene, it seems, is complete, thanks to the West Coast opening of the New York City studio known for training a plethora of Victoria’s Secret models, in addition to Taylor Swift, Karlie Kloss and Chrissy Teigen.

Founder Vanessa Packer is a major part of the equation that has made the fitness concept such a success. She’s a holistic nutritionist and wellness expert who has championed a healthful, wellness approach to changing one’s body in a long-lasting way. The signature moves are mindful, generally tiny and meant to target smaller muscle groups in a detailed way. The result: Just look at Kloss and Swift’s lean, long bods.

Packer opened an L.A. pop-up last year and got a fantastic response. “It was the catalyst for me to actually put effort into finding the right space here in L.A. for modelFIT,” she says. 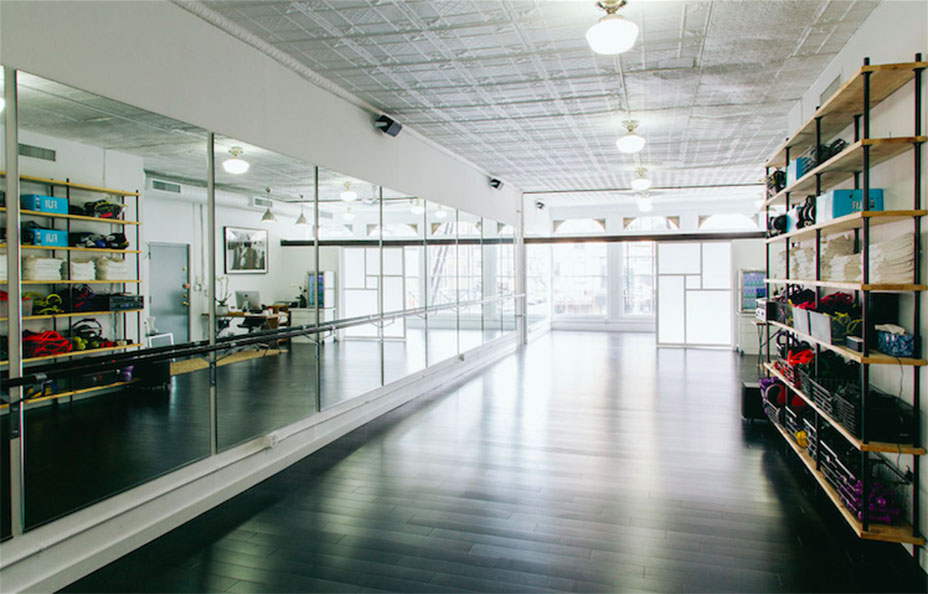 The ultimate home for the studio is at 8067 West 3rd Street in West Hollywood. It’s a 1,400-square-foot space that has a similar color palette to the flagship Bowery location, though work by local artist Austyn Weiner will be on display alongside landscape and flower design by Plant Ground Bloom. Also expect a more built-out retail aspect in the ground-floor location.

The chicness of the space is a major part of the brand — and it doesn’t hurt modelFIT’s Instagrammability. Says Packer, “I really wanted to create a brand and a studio that delivered on an incredible workout that actually works, and a beautiful experience within a space that speaks to an elevated aesthetic.”

Inside, however, there’s real work done. Signature sculpt classes are the most popular (a single class is $32, and it’s $288 for 10 classes). And just because the moves are small doesn’t mean they don’t burn. The westward expansion also involves the launch of a nutrition program, which comprises individualized, personalized nutrition and wellness plans that look at things like balancing alkalinity and how to combine foods.

Some of the NYC instructors will make guest appearances, but Packer says many of the new L.A. staff come from dance backgrounds. “There is definitely the modelFIT spirit and community in all of them,” she says. As for those die-hard celebrity clients, she expects to see many of them on the West Coast, too. “I anticipate there to be a lot of coast-to-coast crossover, so much so [that] we’re introducing a ‘Bicoastal Babe’ package for members.” 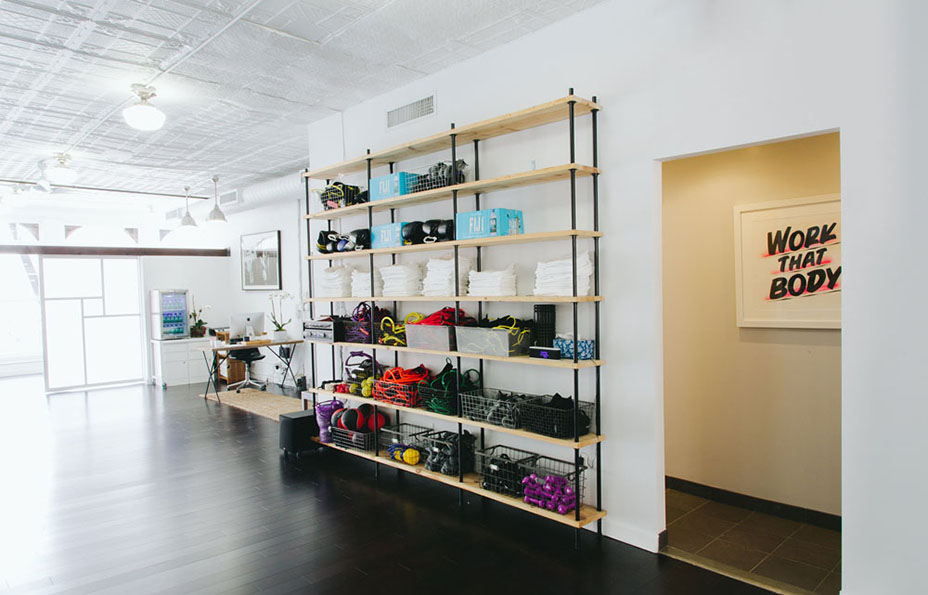