Michael Chow was creating restaurants-as-theater before Gordon Ramsay was in short pants. On Feb. 16, he’ll celebrate 50 years of his Mr Chow empire with a party for 700 of his nearest and dearest, including Anjelica Huston, Michael Keaton, Sterling Ruby, Nicolas Berggruen and Heidi Klum, at his new 60,000-square-foot art studio just south of downtown Los Angeles in Vernon, complete with plenty of his famous Peking duck.

Woman in R. Kelly Trial Says R&B Singer Had Sex With Her "Hundreds of Times" Before She Turned 18

“We’ll be combining the opening of my new studio with an exhibition of my work with a celebration of Chinese New Year,” says Chow, 79, who split from his third wife, LACMA trustee and Art + Film gala co-chair Eva Chow, late last year. The artist and restaurateur has managed to stay at the center of pop culture from swinging ‘60s London (where he opened a hair salon and sold it to Twiggy), to the ‘80s New York art boom (he sat for portraits by Andy Warhol, Jean Michel Basquiat and more — many captured in a new book, Mr Chow: 50 Years), to Hollywood today (Justin Bieber was spotted dining at Mr Chow’s Beverly Hills restaurant during the Grammys). 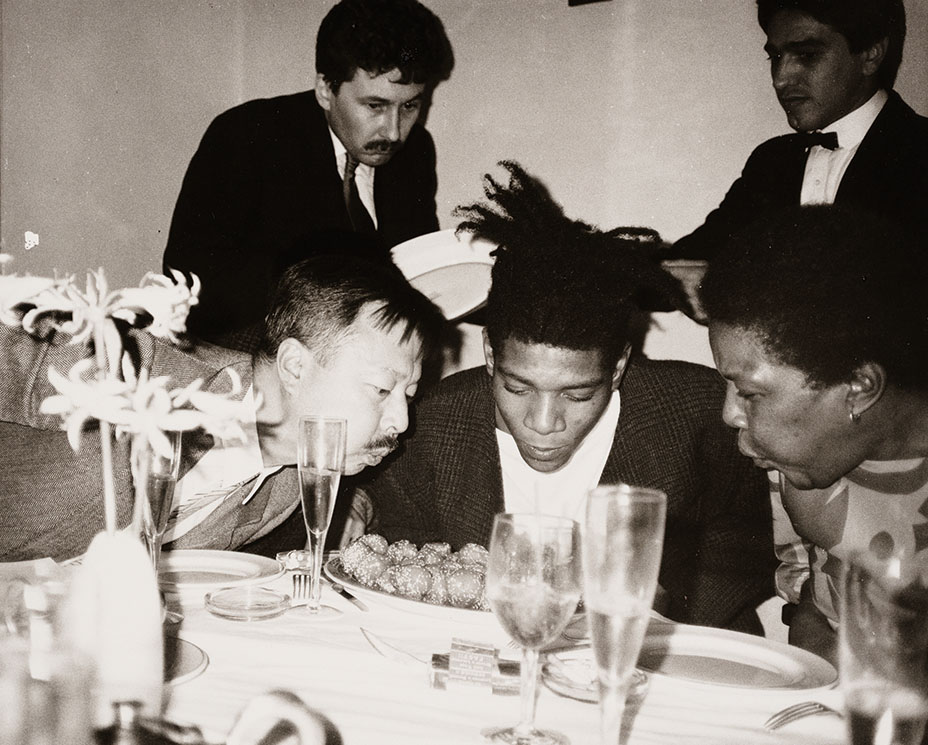 Opening night of Mr Chow in London’s Knightsbridge on Feb. 14, 1968, was also a cast party for the film Joanna, starring Genevieve Waite, Donald Sutherland and Chow himself. “We had a birthday cake for Genevieve,” he recalls, adding that from the outset, the doors were open to creatives, with Mick Jagger, Julie Christie, Mary Quant and Paul McCartney fast becoming regulars.

After opening on 57th Street in New York, he added an outpost in L.A. in 1974 (he now has seven — the newest launched in Las Vegas in late 2015). Chow still remembers the guest who left him the most gobsmacked: Mae West. “When she walked in, everybody stood … a spontaneous standing ovation.”

The son of a Peking Opera grand master, Chow has always had a cinematic vision (the tiled interior of his original London location was inspired by 1946 classic Gilda). “One is always looking for that magic moment, the audience participation, all the stars. And the maitre d’ is the leading man, that’s why ours greet every person who comes through the door, bond with every table and build the evening,” he says. “The golden rule is never to bore the audience.” 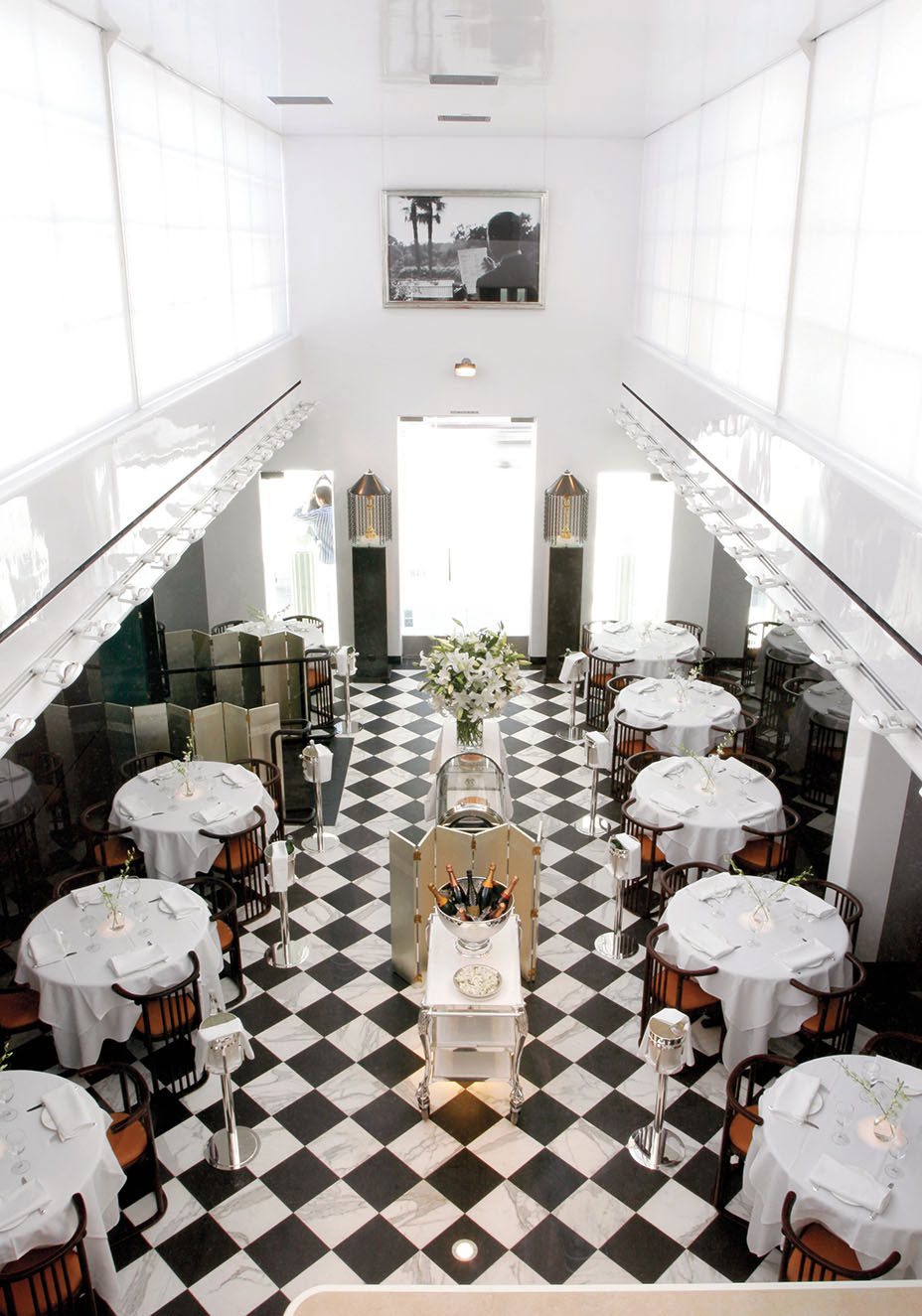