Never Fully Dressed has been making the notorious boob tee for about six years now, but it wasn’t until after Kendall Jenner wore the design for a night on the town with her also-famous pals Cara Delevingne and Bella Hadid that it became one of the must-have designs of 2017 among women who are looking to, well, free-the-nipple in a way.

The design started as a simple doodle dreamt up by British designer Lucy Anne Tighe, founder of Never Fully Dressed (or NFD), as an addition to her collection of “ChariTees” — all of which benefit a different charity chosen by her small, London-based team of 10. A portion of the proceeds from the Boob T ($36) in particular benefit U.K. mental health organization Mind, while other products bearing the social media-favorite motif, including a canvas tote, iPhone cases and a small pouch, benefit variouses causes including brain tumor research and the White Helmets.

For those looking to get your paws on a ta-ta tee, Tighe and her team have just opened their first stateside pop-up in Greenwich Village in New York, where they are simultaneously debuting a fall collection featuring “gaudy,” “old Versace-inspired” prints (think bold florals, brocades and leopard) on silky wrap dresses and blouses, which have become a blogger favorite for their Instagram-ability, as well as a go-to for stars like Emma Roberts, Chrissy Teigen and one Mrs. Beyonce Knowles. The fall collection will be exclusive to the pop-up before it becomes available online in six weeks.

A very small handful of tees featuring nipple tassels ($39) are also in stock at the store; however, after they’re gone, the tee will be a Topshop exclusive. With the Topshop order alone, Tighe notes that NFD was able to raise more than 20,000 GBP for Mind. All tees, including the boob and tassel tees, as well as others featuring similar black-and-white doodles, will be specially priced at $30 each at the pop-up only. 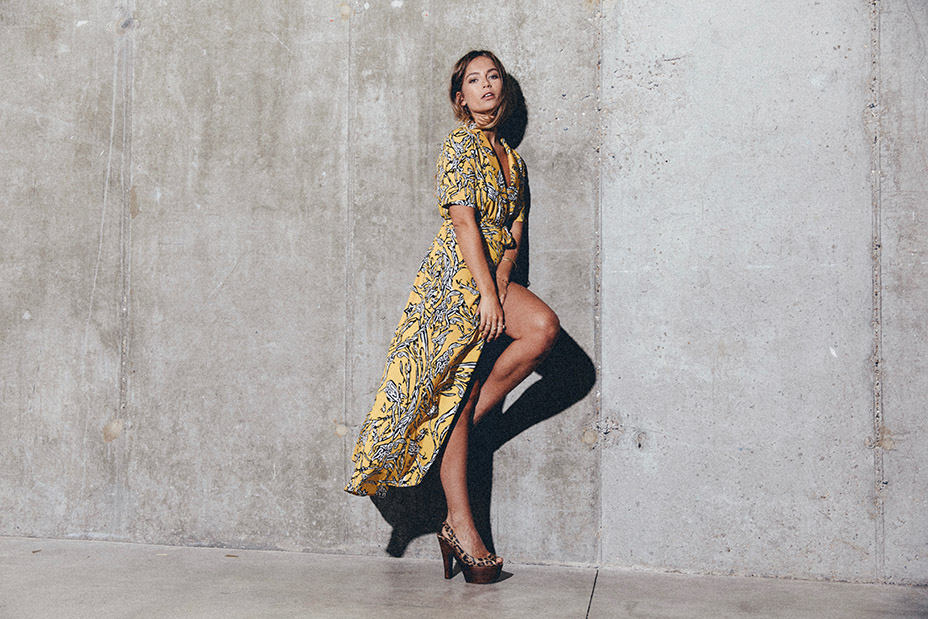 Though they retail in a few stateside stores, including Kardashian-owned Dash, NFD has primarily sold to Americans through their e-commerce site, which has a loyal following thanks to their popularity on social media. Depending on the reception in New York, Tighe says she could see the brand opening pop-ups in Los Angeles as well, with the eventual possibility of a permanent U.S. store.

For now, however, she’s kept busy traveling between New York, London and her new home in the countryside near Essex, which she moved into three weeks ago. Not to mention, between photographing the new fall collection last week, and prepping both the NYC pop-up and her showing at London Fashion Weekend next week, Tighe found time to get hitched. “I’m very busy,” she laughs, rattling off a feeding schedule — because of course she also has a 7-month-old baby. Talk about a woman who does it all.

The pop-up is open through Sunday from 10 a.m. to 7 p.m., although all stock is available in limited quantities, so pop in to this pop-up sooner rather than later. 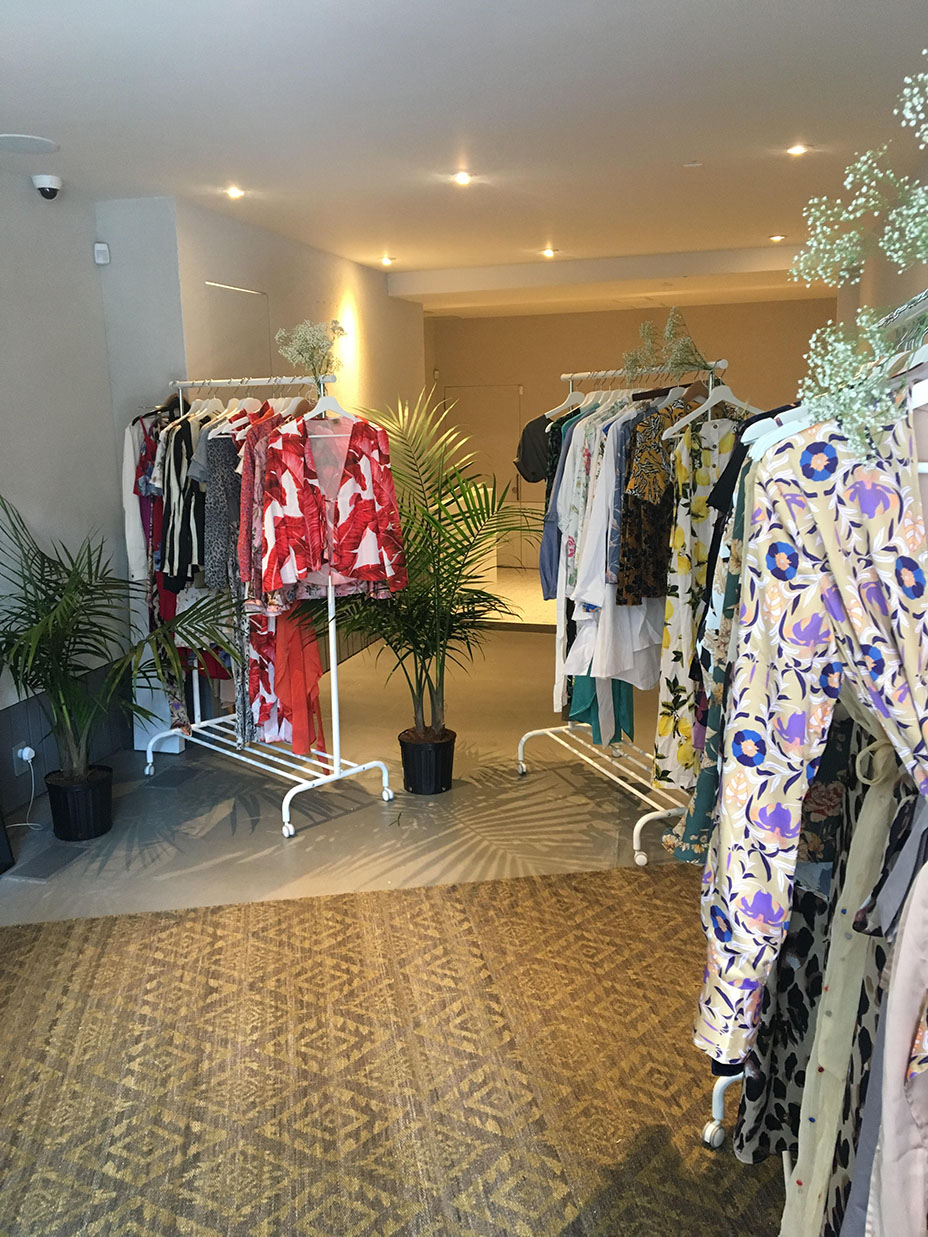