Whether it’s about Donald Trump, Jon Gosselin or sweatpants-clad passersby at the airport, Tim Gunn has never shied away from sharing his discontent over the “slobification of America.” Upon being asked by The Hollywood Reporter if that sentiment remains true, the Emmy Award-winning host responded, “1,000 percent,” enunciating every syllable to its fullest. Who got it right? “The 1940s and 50s,” said Gunn at the world premiere of American Style, a four-part CNN Original Series, produced by Vox Entertainment in collaboration with Doc Shop Productions Inc.

Although the series will not air on CNN until January 2019, the first episode was screened at New York’s Spring Studios on Sept. 23 as part of the second annual Tribeca TV Festival. Luckily for Gunn, who moderated an energetic panel with Joe Zee, Veronica Webb and Phillip Picardi after the premiere, his preferred decades serve as American Style‘s launching point.

“The history of American fashion is full of stories you may think you know, but they are actually larger than life,” Chad Mumm, vp, Vox Entertainment, tells THR. Mumm executive produced American Style with Marty Moe, Britt Aboutaleb, Dan Partland, Amy Entelis and Lizzie Fox. Each episode covers two decades in one hour, beginning with the 1940s and ending with the 2000s. “This series feels completely in line with all we do at Vox, which is about digging deeper and bringing surprising storytelling to television.”

American Style‘s extensive and entertaining archival footage also contributes to its poignant storytelling, which seamlessly relates fashion to pop culture, politics, economics, science and other happenings in the world. Elvis’ once-outrageous gyrating hips, and a Leave It to Beaver scene citing if a woman’s place is at home, “she may as well be in the kitchen,” were some of the now painfully archaic clips in the first episode that drew laughs from the audience. When taking into consideration the panelists’ ubiquitous praise of gender fluidity, body type inclusivity and increased diversity in today’s fashion market, these scenes of decades past feel even more “square,” as they’d have said in the ’50s.

Other clips, however, are charmingly optimistic. “I think what will surprise people about this series as a whole and especially in the first episode is just how resilient Americans have been in shaping their identities with whatever tools were available,” says Mumm. For example, when women had to donate their stockings for the World War II effort, they used eyebrow pencil to create the illusion of tights by drawing a “seam” up their calves.

While the first episode begins with America’s inferiority complex in the face of predominating European style, it progresses with a post-war boom and the rise of everything from Hollywood and the department store, to the emergence of subculture style and the teen demographic. Pants à la Katharine Hepburn and T-shirts as popularized by Marlon Brando reflect America’s burgeoning sportswear sensibility, and master publicist Eleanor Lambert further spotlights American designers like Norman Norell and Claire McCardell in the first New York Fashion Week, which miraculously occurred in the midst of World War II.

“I always believed fashion was about more than clothes,” Joe Zee tells THR. “This show is a perfect example of how it has defined our times.” As America finds its own voice in fashion on the global stage during the 1940s and 1950s, prepare for its identity to undergo a complete revolution in the 1960s and 1970s, the subject of episode two. 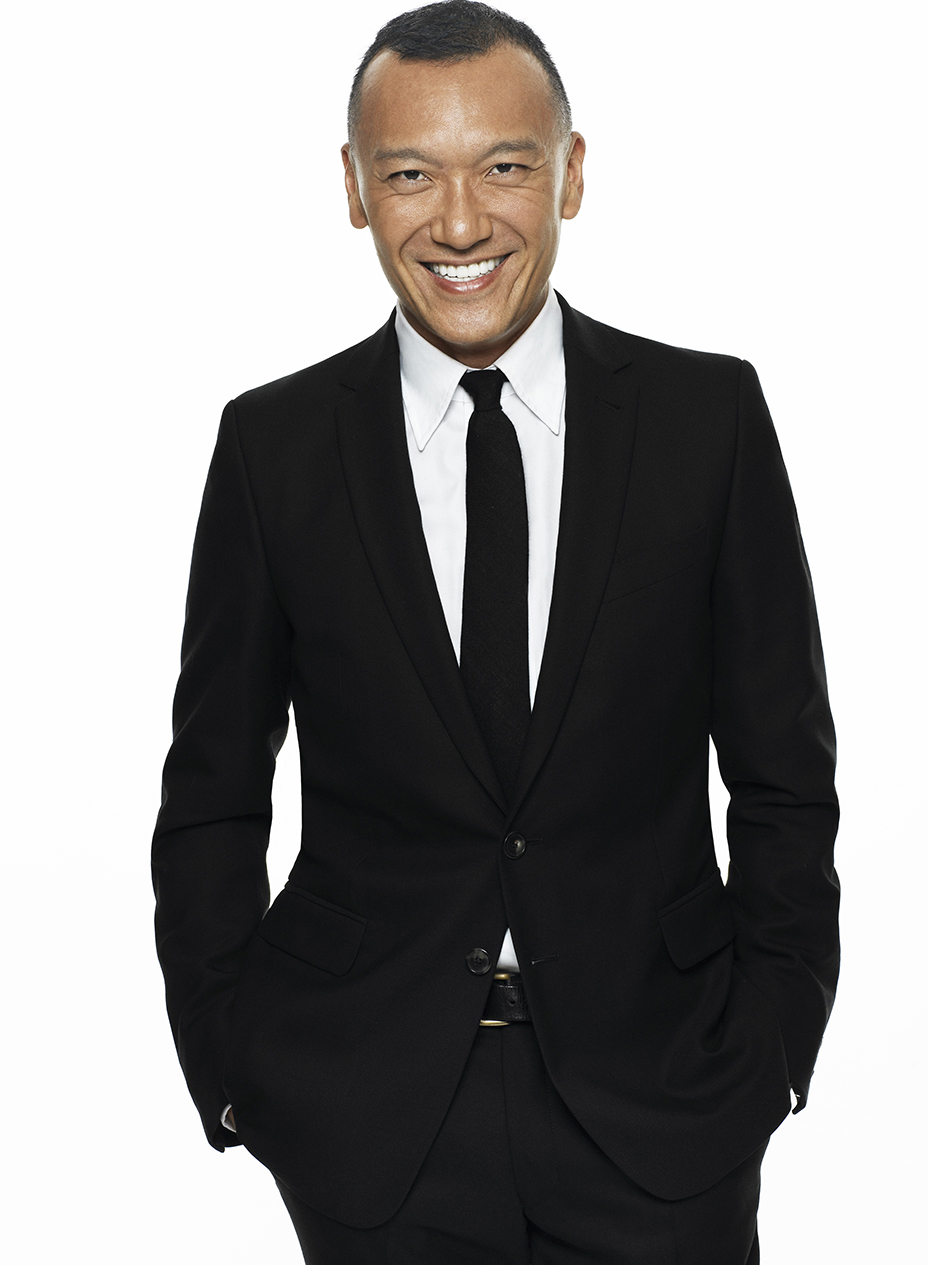