Obsessed with that sold-out Le Chiquito mini bag by Jacquemus? Can’t find a pair of The Row’s Patty combat boots anywhere in your size? Enter Find And Found, a new luxury item search agency for which the two words “sold out” are meaningless.

Founded by Hollywood fashion stylist Molly Levin ( whose clients include Jamie-Lynn Sigler, Sharon Osbourne, Malin Akerman and Constance Zimmer) and Tiffany Wendel (personal shopper and stylist for high-net individuals and tech execs from Amazon, Microsoft and the film industry), hunting down the next big “it” item is something they have turned into a fine art.

The pair first met while working at the now-defunct Studio City boutique Dari (the Hollywood go-to for designer fashion in the Eighties) before branching out on their own. The idea for Find And Found came about after Levin reached out to Wendel for help tracking down a Chanel transparent “Sand By The Sea” pearl flap bag.

“Everyone wanted this bag,” Wendel recalls. “They were sold out worldwide but we were able to track down nine of them, and that’s when we realized that between the two us of we could find just about anything.” 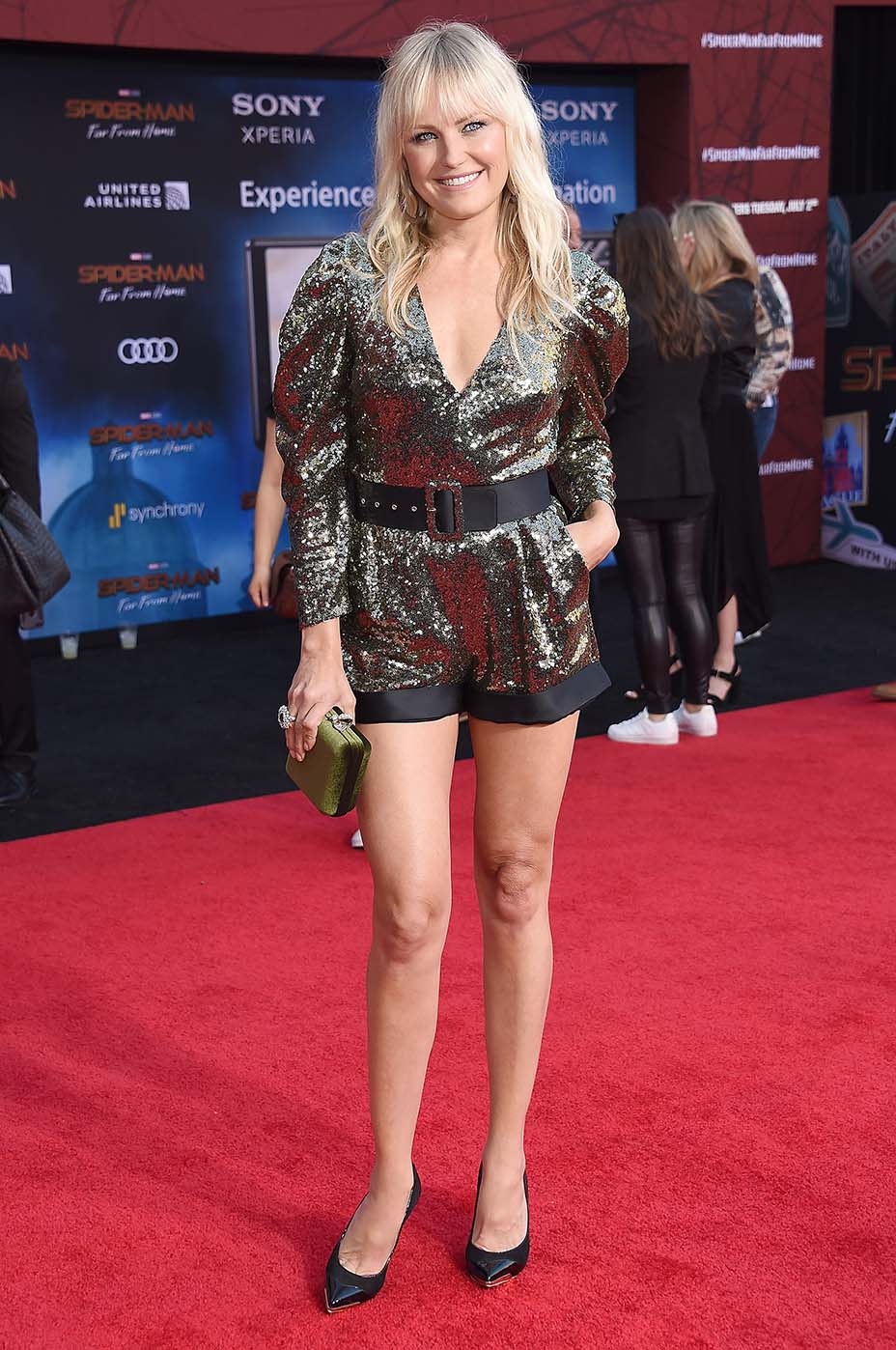 Using the personal connections they had developed over the years with the big brands such as Dior, Valentino and Fendi; affiliate programs on luxury shopping sites Moda Operandi, Farfetch, Net-a-Porter and Matches, which give VIP clients access to sold-out items and sought-after pieces before they even hit the shop floor; and a team of buyers in Europe, they can source pieces that are never released in the U.S.

“We have found items for A-list celebrities, who would like to remain discreet,” says Levin. “This fall it’s all about Bottega Veneta, especially the sandal in white. We’ve had countless requests for this sold-out shoe, including from model Georgia Fowler, and filled another [order] just today.”

The good news is you don’t need to be a supermodel or a star to use the services. Simply fill out an online form on the site to describe the desired piece and their team will start the search. There is no membership or upfront cost; the fee is either 10 percent of the cost of the item or a $200 flat fee for items under $2,000, payable only once they have tracked it down.

“And we will,” says Wendel. Here, five impossible finds that the duo tracked down for their clients.

1. Gucci Cherry Cherry Bustier and Culottes. “There were only a few made available and we snagged it before it was even released.”

2. The Celine Folco over-the-knee boot. “This elusive boot is not yet released in the U.S. and will not be sold online.”

3. Bottega Python Pouch. “This style is only available in Europe but shipped first to our client in the U.S.”

4. Chanel La Pausa Sweater. “This was the sweater of the season and we had to scour the globe before we found it in Europe.”

5. Hermes Kelly 20 Epsom Leather Bag. “This is literally the most sought-after bag at Hermes right now and only the top clients will be offered the most desired colors.”