Stepping off the elevator of the East Village’s Performance Space on Friday night, attendees were immediately met with this two-word question, the first sign that this wasn’t a typical movie premiere. Kenzo’s latest film, The Everything, debuted with a party that included the delicious snack, also unique because it was prepared by the director’s mother.

Kenzo co-creative director Humberto Leon helmed The Everything, the seventh film from the Paris-based label and the first Leon has taken on himself. “I threw out this idea that I could work on one, and everyone got really excited,” he says. The Everything tells the story about a family with a unique set of traits; Leon wrote the script in a month, but he says the idea has been percolating in his mind for 10 years.

Family is Everything. Yesterday was the Premiere of “The EVERYTHING”, the new campaign film written and directed by Humberto Leon (@humberto) for the Fall-Winter 2018 collections, starring @millajovovich, @ekatsamsonov, @jayrellis, @sashafro, @leoreillyy and more. Watch the film now on KENZO.com and IG TV and be part of the @kenzo family . #KENZOTheEverything

“I’ve always thought about these silly superhero powers and turning that into a film,” he explains. “The film looks at how these kids deal with these superhero powers they didn’t really want, but ultimately it’s about self-discovery, about appreciating what you’ve been given and accepting that.”

The Everything (watch it online here) stars Milla Jovovich as the matriarch of the family; the actress was among those who turned up for the premiere, a wall-to-wall crush that also included Carol Lim, Leon’s creative partner in both Kenzo and Opening Ceremony, as well as Justin Theroux (who’s been making the rounds at New York Fashion Week events), castmembers Sasha Frolova and Ekaterina Samsonov, and Natasha Lyonne, who directed Cabiria, Charity, Chastity, the film for Kenzo’s Fall/Winter 2017 collection. Did she have any advice for Leon? “I saw an early cut and gave some notes, but overall I thought it was really exciting,” Lyonne says. “It was really clear he had a point of view and a direction, and I also think it has a great sense of humor. He turned the genre on its head a bit.” 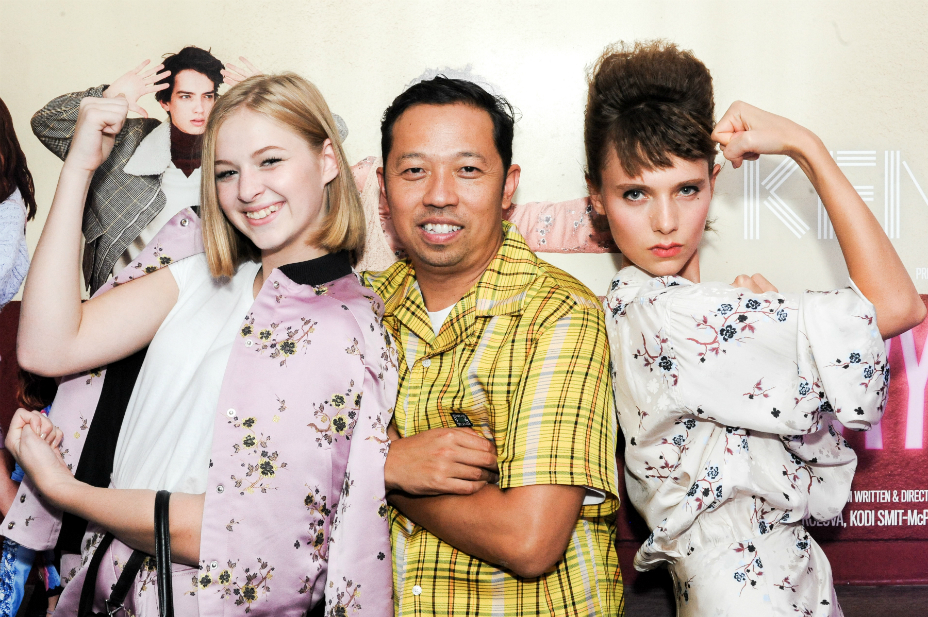 Both California natives, Leon and Lim met at UC Berkeley, and Leon’s L.A. roots are also on display in The Everything. The 29-minute film was partly shot at the high school he attended, while his high-school friends were employed as extras, and his cousins were assigned minor roles. “I wasn’t trying to be nepotistic about this film, but in the end my entire family is in it,” he says.

That indeed extends to his mother, Wendy, who hadn’t planned to be in the film, until Spike Jonze, who directed Kenzo’s 2016 film, turned up on set. “Spike and my mom are really good friends; he wrote a part for her in Her,” Leon notes, referring to Jonze’s 2013 film starring Joaquin Phoenix. “So he came on set one day and immediately said, ‘Why isn’t she in the movie?’ He put her in wardrobe and brought her to set, and we figured it out.”

The Everything is also an uncommon fashion film as it focuses on a specific narrative, and Leon nicely achieves the blend of showcasing the fall/winter collection — now on sale on Kenzo’s site — while never distracting from the story. “I wanted to show things as people would really wear them; Milla is wearing a sweater with a pair of jeans in one scene, for example,” Leon says. “It’s not just that we took runway looks and put them in a film. I wanted people who are not in fashion to be able to look at it and feel like they could relate to it.”

Leon calls the experience “really fun and satisfying,” to the point that this may not be the last we see of these characters. “There might be a prequel or a sequel to this story,” he says. “I’ve written this in my mind for 10 years, so there’s more story at both ends.” 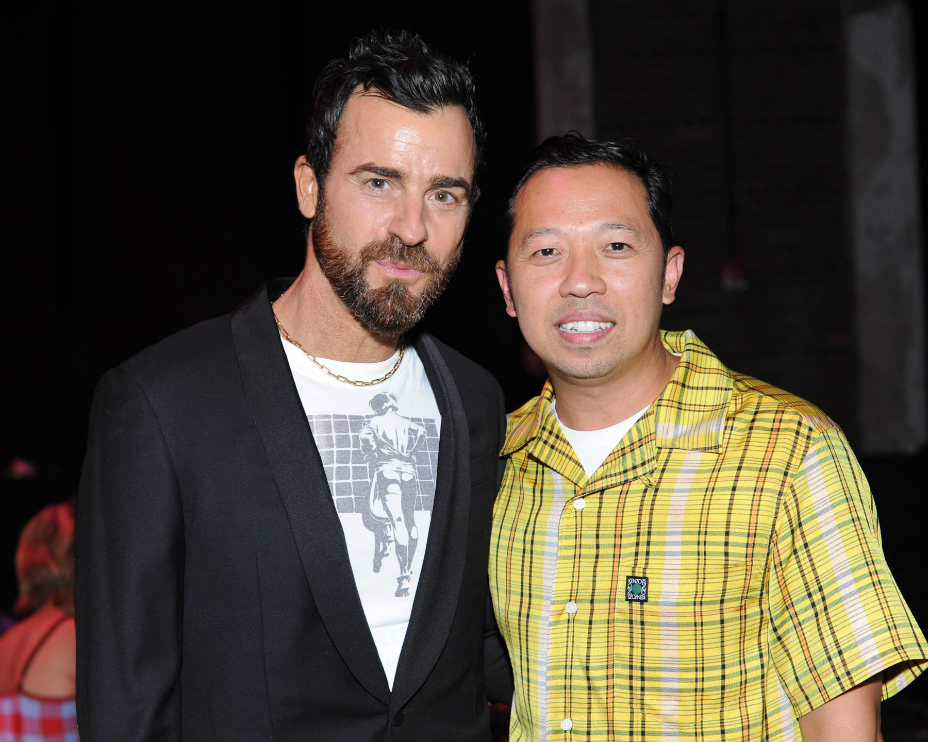