Rodarte designers Kate and Laura Mulleavy had the deck stacked against them Sunday afternoon, when they returned to New York Fashion Week after two years in Paris.

They chose one of their typical cinematic locales, the landmark New York Marble Cemetery, founded in 1830, in the East Village neighborhood of New York City, a single block of gorgeous green in a cradle of concrete.

But after heavy rain continued to fall throughout the day, the designers’ press agents had to send out an email to guests that the show would be held outdoors, without cover, and to dress accordingly. There was moaning and groaning, and yet most of the seats were filled.

Despite the drenching, and perhaps a little bit because of it, too, the collection was a beauty. A rain-soaked romance, full of sculptural flower headdresses, blossom-bedecked veils and tulle dresses in Saint Valentine’s Day shades, it was as if glamorous ghosts had risen from the graves to tread in their heels once again. 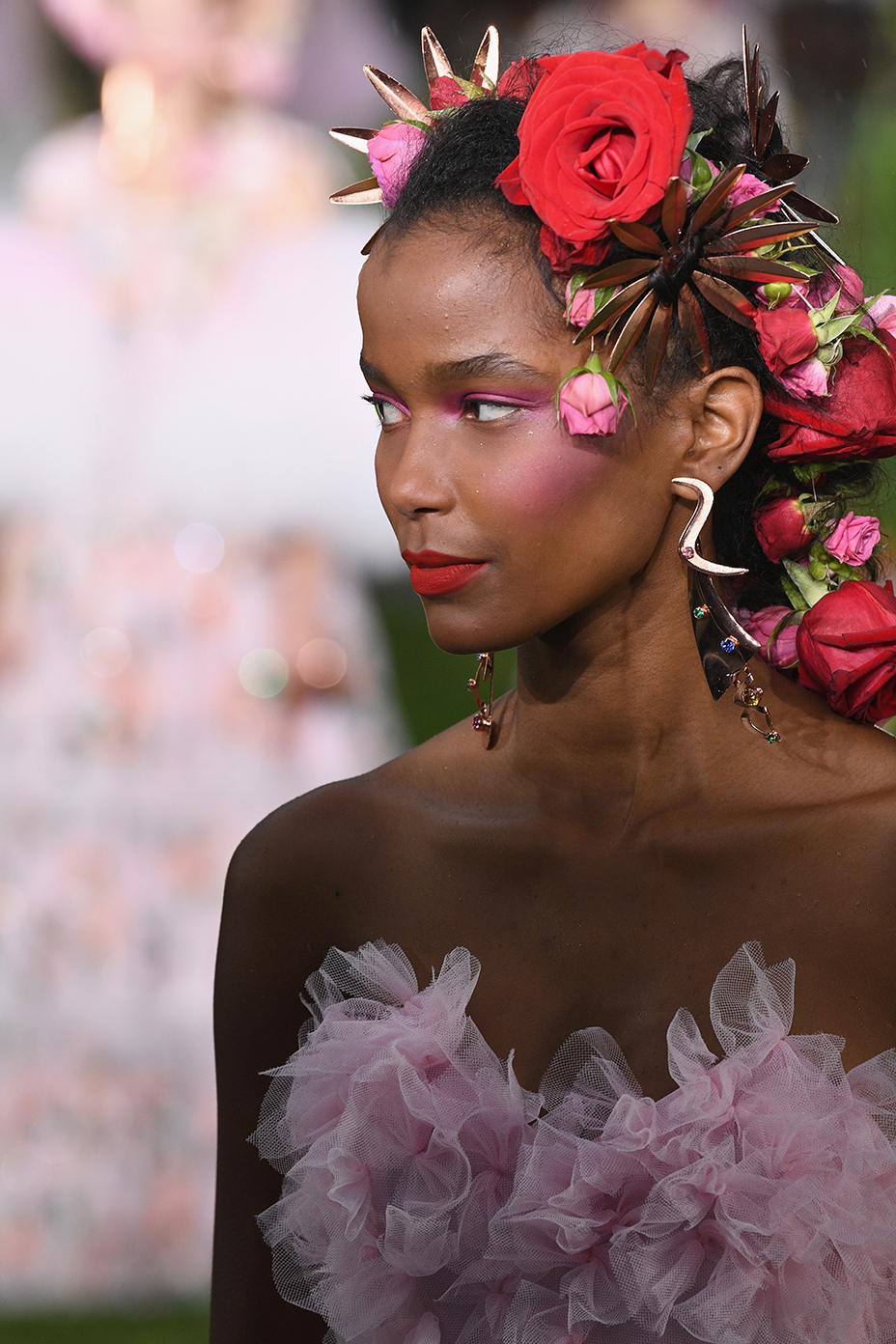 The Mulleavys have settled into a frothy fashion the last couple of seasons, and they weren’t eager to abandon it just yet. Some elements of the fairytale were familiar, but they did add plays on volume, with Letty Lynton-sized puff sleeves on gowns, and leather ruffles dancing around the short skirts of party dresses. Crochet knit dresses looked new, as did floral tea dresses fastened with satin bows. Still, some of it was a bit saccharine, perhaps, particularly for modern tastes. 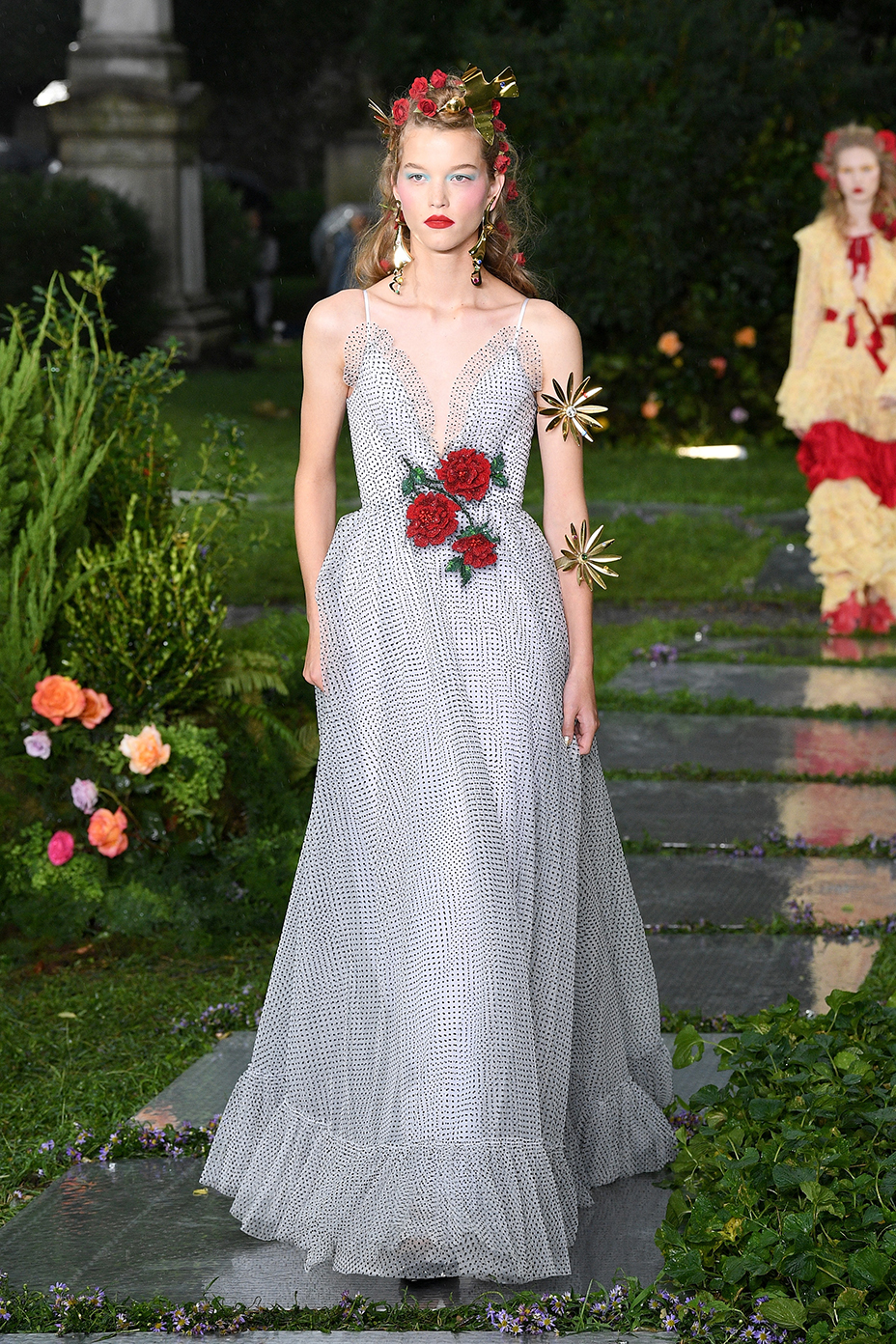 But the L.A.-based designers have always marched to their own beat, striding somewhere between fashion and visual art. To that end, come November, they will be the subject of a major retrospective at the National Museum of the Women in the Arts in Washington, D.C. It’s sure to be a spectacle. 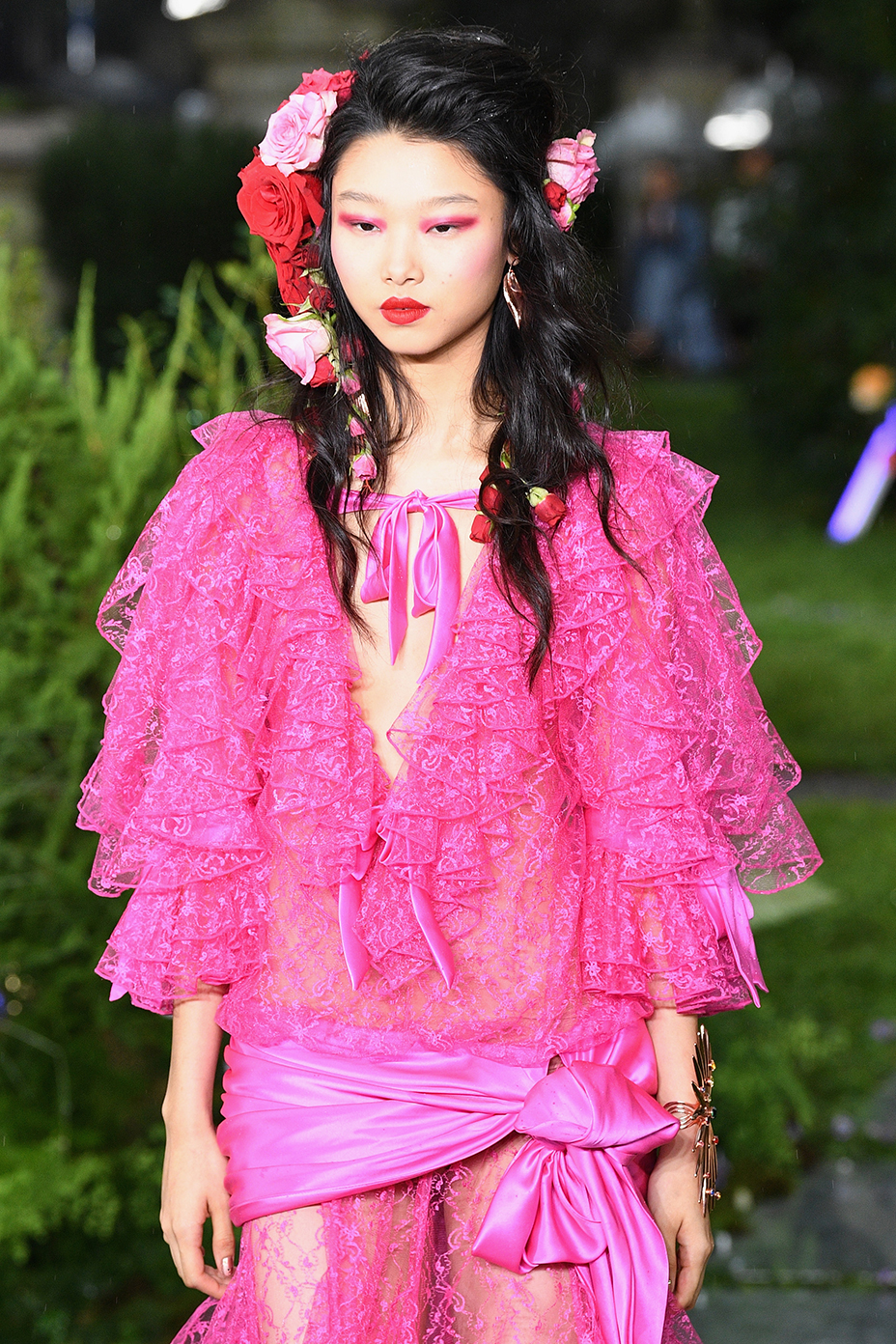 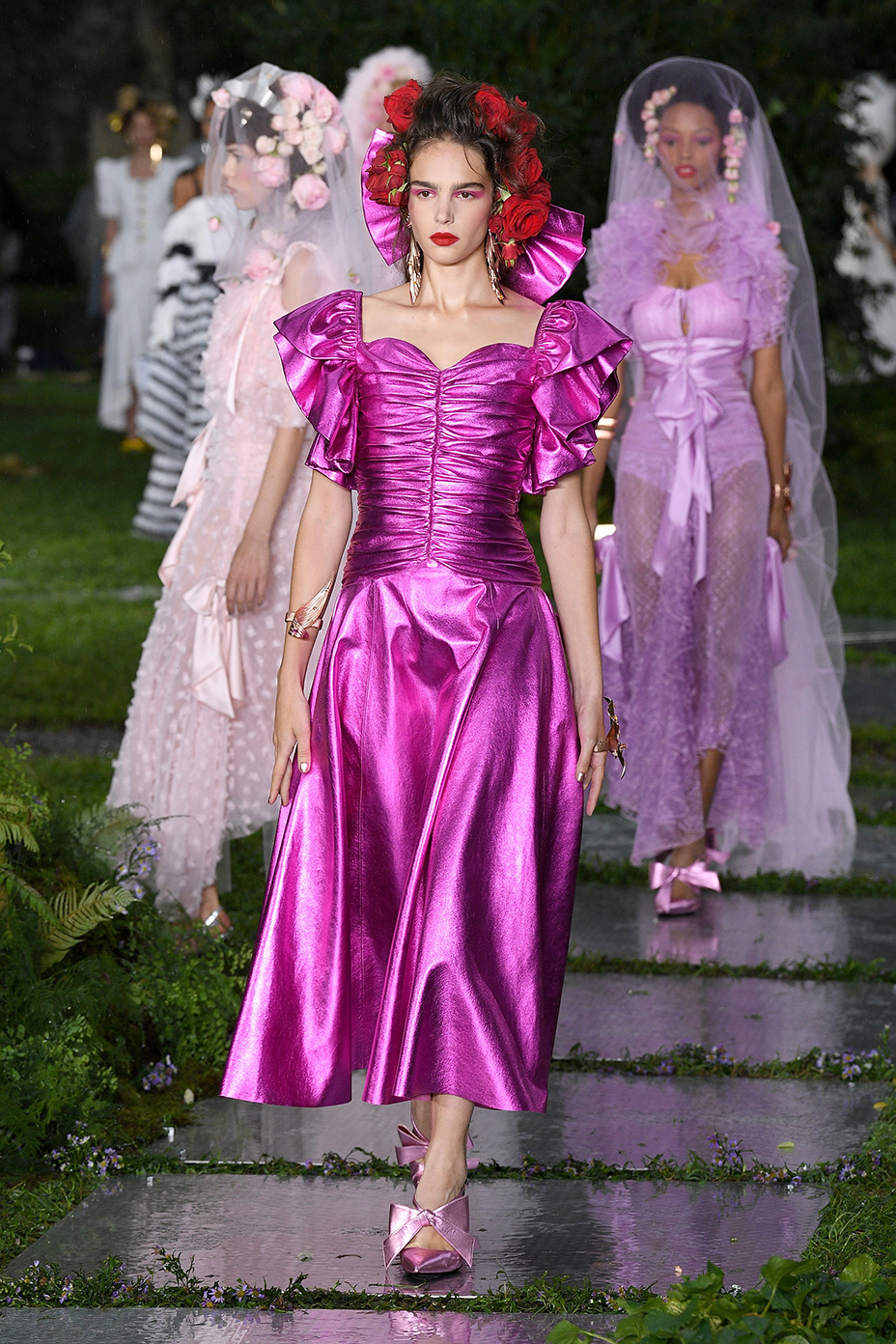