On the day I screened Susanne Bartsch: On Top, the new documentary by directors Alex & Anthony about New York’s undisputed “Queen of the Night” for more than three decades now, I was talking to a friend on the phone and she told me that the teenage daughter of a couple she’s friendly with had come out to her parents as transgender.

“She had been presenting as a boy for a couple of years now,” my friend, the mother of a teenager herself, said blithely. “So it wasn’t a big surprise.”

Not these days. It made me think about Bartsch and her merry band of gender-bending artists and drag queens and her buddies like Amanda LePore and RuPaul back in the day before he was a TV star. It’s a different world now but it started with people like her. As one voice says in the film but speaks for all of them, “Susanne has always accepted who I am. You’re part of her ensemble, part of her fabulous machine.”

The beginning of the movie, though, takes us behind the machine, when Bartsch is getting ready for an event she’s throwing and bickering a bit with her makeup artist as he paints her face and eventually plants a brown pyramid-shaped wig on her head.

“I never wanted to fit in with the norm,” she declares in in her heavily accented Teutonic voice. “With my Swiss background—everything was like clockwork!—so I was just, ‘No!.’

And, as soon as she could, Bartsch broke out, first to punk-era London and then to New York in 1981 when she moved into The Chelsea Hotel, home to Warhol’s Edie Sedgwick and Sid Vicious before she got there, where she still resides all these years later.

Soon Bartsch opened a store downtown, when such things were still possible in pre-Bloomberg New York, and started importing London designers nobody had heard of and bringing their clothes to Manhattan and later Japan as well. 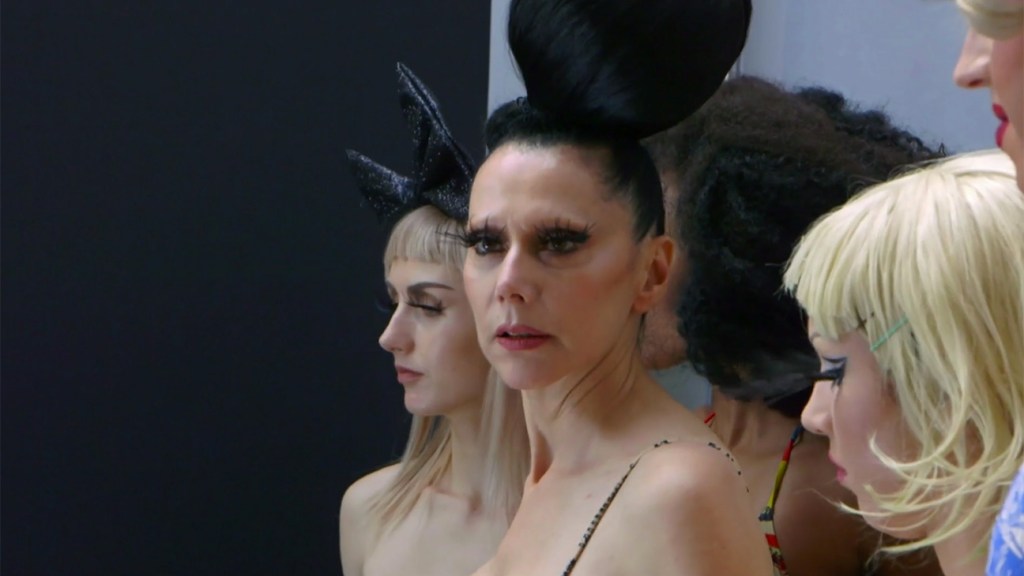 “Susanne had an effect on three continents,” Valerie Steele says in the film. The fashion historian and director of the Fashion Institute of Technology (FIT) Museum puts her finger on why exactly Bartsch is so pivotal. “She’s a perfect example of how it’s not just one person who makes fashion,” Steele says. “It’s not just one designer, it’s a while lot of creative people in venues where the creativity is validated.”

In the film, Bartsch is seen preparing for a 2015 retrospective exhibit at FIT with all her fabulous nightclub emcee costumes, digging through clothing racks jammed with garment bags before the fizz of the opening night. Talking about it this week in an interview just hours before the premiere in Los Angeles Tuesday and opening at the Laemmle Monica Film Center on Friday (and available on video-on-demand starting September 11), Bartsch says she had just met the directing duo the night before at one of her “On Top” dance parties.

“They were showing a little clip of a fashion designer and I liked it because it had kind of a Warhol feeling,” she says. She invited the pair to come to the museum opening and document it for a “five-minute thing” and thought that was it. “They called back a couple of hours later and said, ‘Would you do a documentary?’ I said, ‘Yeah,’ and it was that simple.” 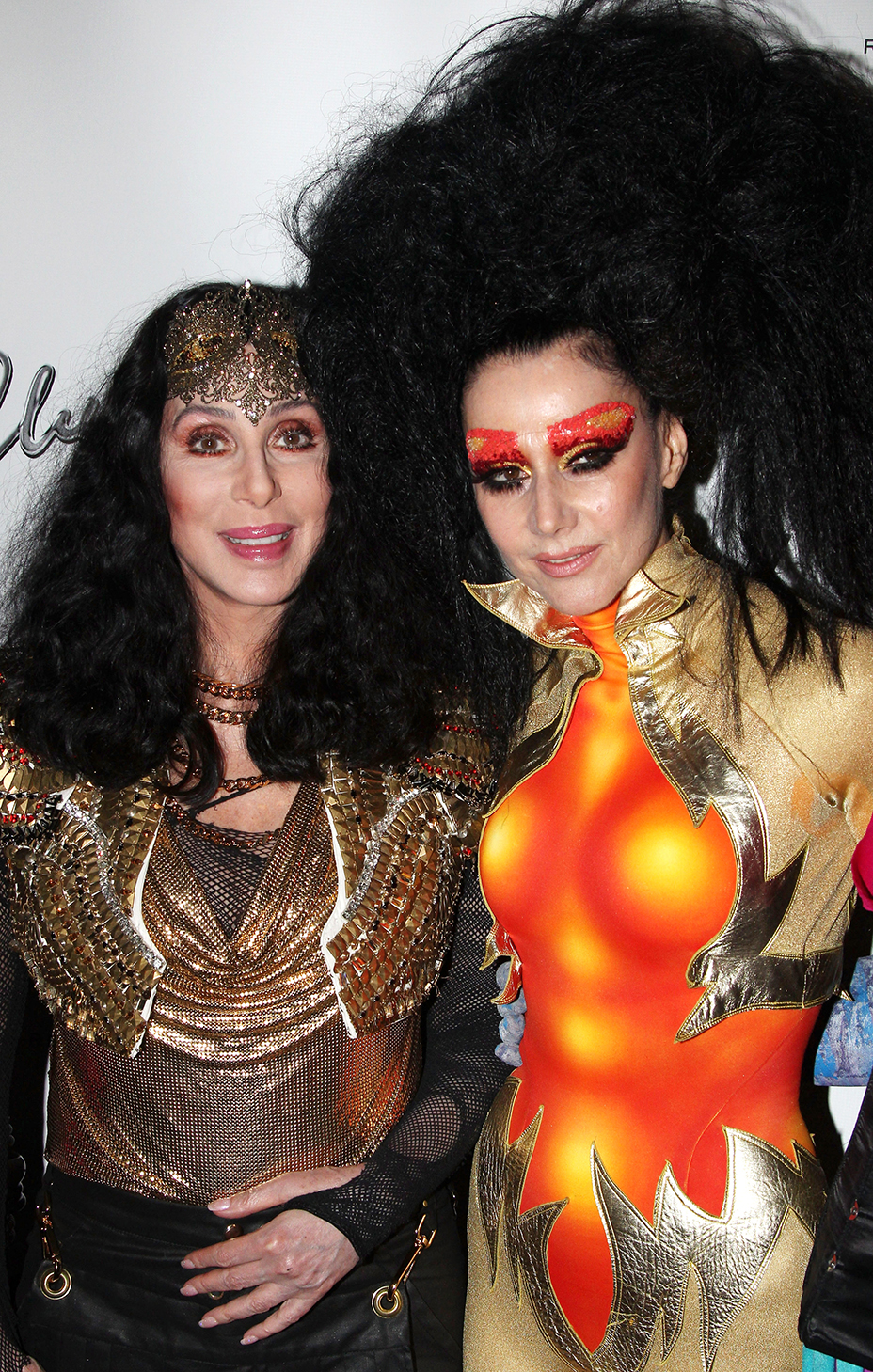 Filmmaker Anthony says, “What was really great is that we didn’t know Susanne before we met her and, as we were creating the film, we were learning who she was and that was informing all of the decisions we made.” Alex chimes in, “We just went to the exhibit to see all of the fashion and when we got there and saw Susanne being Susanne we knew we wanted to do more than document the clothes.”

Of course one of the signature outfits in the FIT show is her 1995 Thierry Mugler wedding costume, consisting of a nude bodysuit and a sheer white structured veil that completely enclosed her like a futuristic pod. Her unlikely groom, several inches shorter and bulging with muscle, was gym mega-entrepreneur (“Look Better Naked”) David Barton, clad only in a matching nude thong, attended by 43 “bridesmaids” of all sexes and genders and their toddler son Bailey.

Today the marriage has gone kaput and Bailey is a Brown University student studying classical literature and he gives some of the most thoughtful commentary in the film.

“She’s so empathetic with everyone and gives me such good advice. I feel like that’s my mother,” he says. “When she gets dressed up, that’s not my mother, it’s a character she plays,” adding, “I think appearing like a normal person is a source of vulnerability for her.”

Or maybe not. Now that the wig has come off, so to speak, in the film, Bartsch reflects afterwards in the interview, “Originally I wanted people to say the film was fabulous and glamorous. You don’t really want anybody to know your shit because we all have it,” she says.

“One thing that I really liked is that I don’t care about wearing the wig so much anymore. Having seen the film, with nothing on, its kind of, ‘Oof! It doesn’t matter.’ It’s kind of a relief.”