Kevin Hart kept promising Will Packer that he would get him a watch. The year was 2012, the movie was Think Like a Man. After the fairly low-budget romantic comedy made more than $90 million, its director, Tim Story, bought Packer, the film’s producer, a limited-edition Breitling Chronospace Blacksteel, which combines mechanical and digital displays. “Tim’s the guy who got me started,” says Packer, 44, of his love of luxury timepieces. “I said, ‘Wow, you know what, I like having an upscale watch.’ It’s the gentleman’s accessory.” Adds Story, “I consider watches, like shoes, to be the two greatest first impressions of a man’s style. And Will already had the shoes!”

Soon after, recalls Packer, “Kevin told me, ‘You know what, Will, you did a great job with this movie. It’s changed our careers. I’m going to get you a watch, too.'”

He didn’t. “Then Think Like a Man Too came around — and Kevin got watches for his Hartbeat Productions team— but still no watch,” says Packer, relishing the opportunity to needle his friend a bit. “Ride Along happens, he got myself, Tim Story and our wives and the DP a trip to Hawaii — a very nice wrap gift. But still no watch.” Hart finally came through for Packer’s 40th birthday in 2014, surprising him with a real beauty, a Rolex Daytona in duo-tone yellow gold and Oystersteel with a black dial. 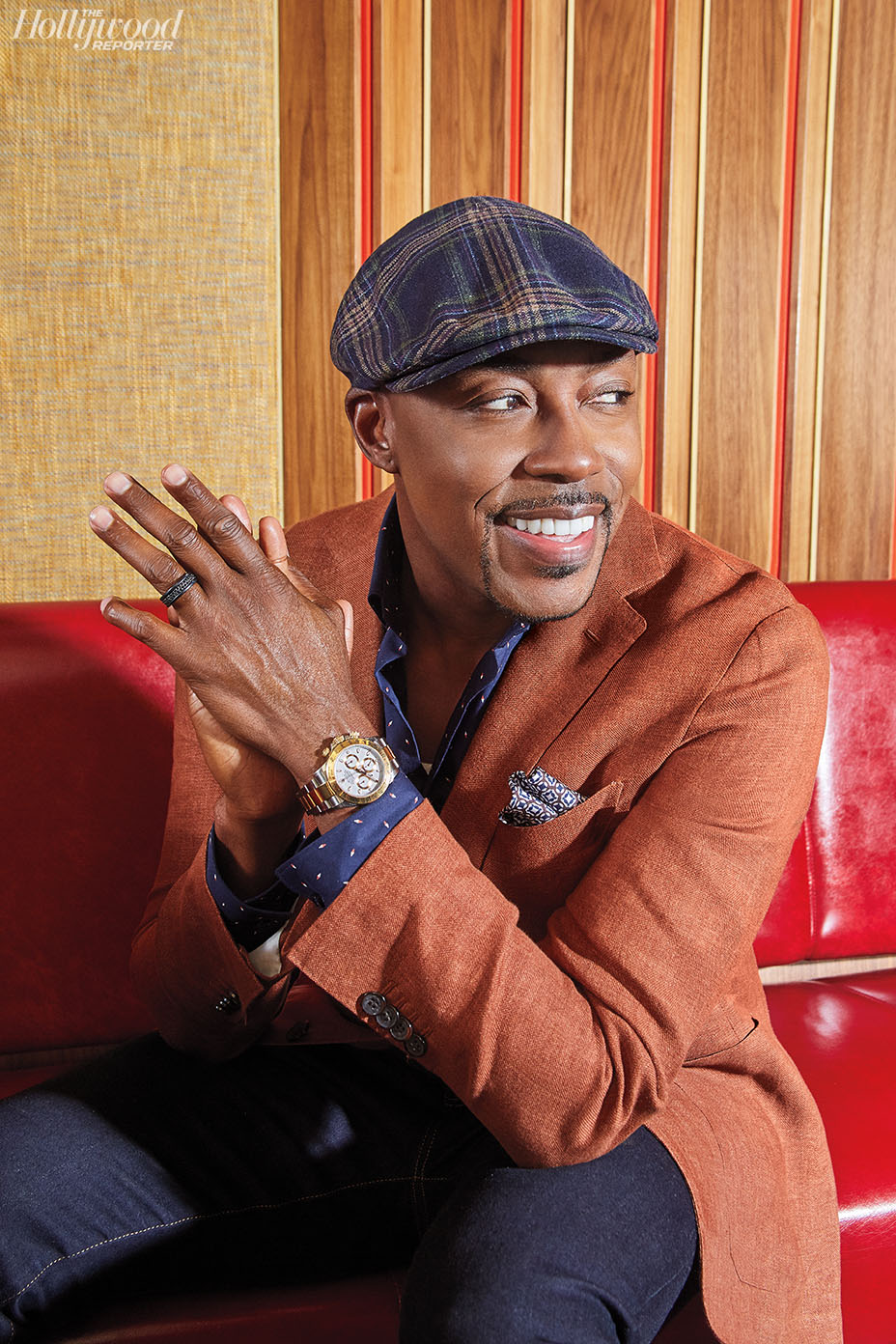 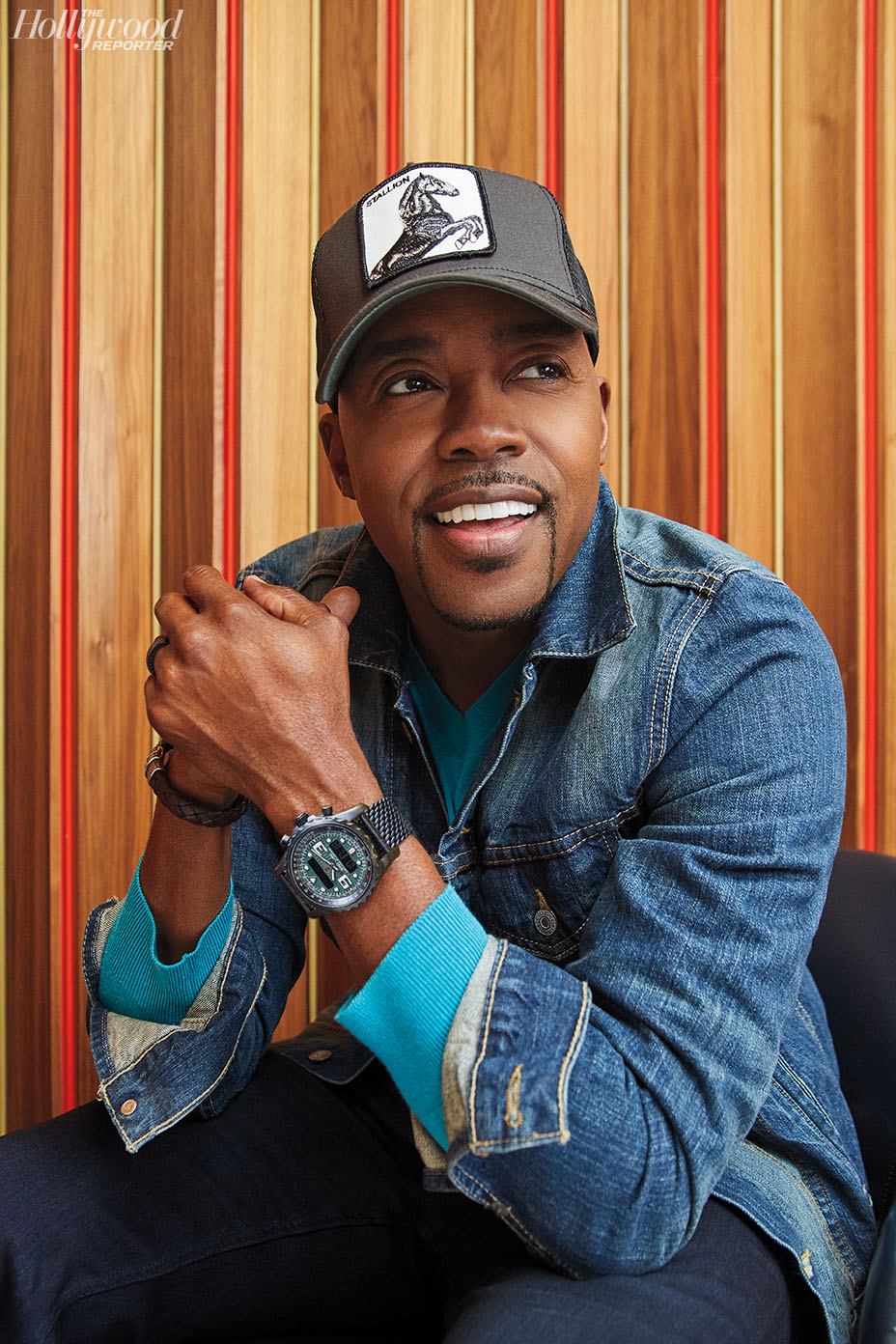 “My favorite watches have been gifts; my friends keep my watch collection poppin’,” says Packer. He also received a Hublot Classic Fusion in titanium on that same 40th from friends La La Anthony and Terrence J. And in 2017, Girls Trip star Queen Latifah gave him a classic Rolex Date to thank him for the work he did turning that film into a $115 million hit.

Packer — whose upcoming projects include the films What Men Want, starring Taraji P. Henson, and the body-switch comedy Little with Regina Hall, plus two OWN series, Ready to Love and Ambitions — says he doesn’t feel fully dressed unless he has a watch on. “When I see a guy with a suit on and no watch,” says the Atlanta-based producer, whose films have grossed a collective $1.2 billion, “I feel like his outfit is incomplete. How do you wear a suit, a nice pair of shoes, a pocket square and you don’t have the watch? It puts the icing on an outfit, you know? You can have a great cake, but if you don’t have the icing? You’re just eating flour.” 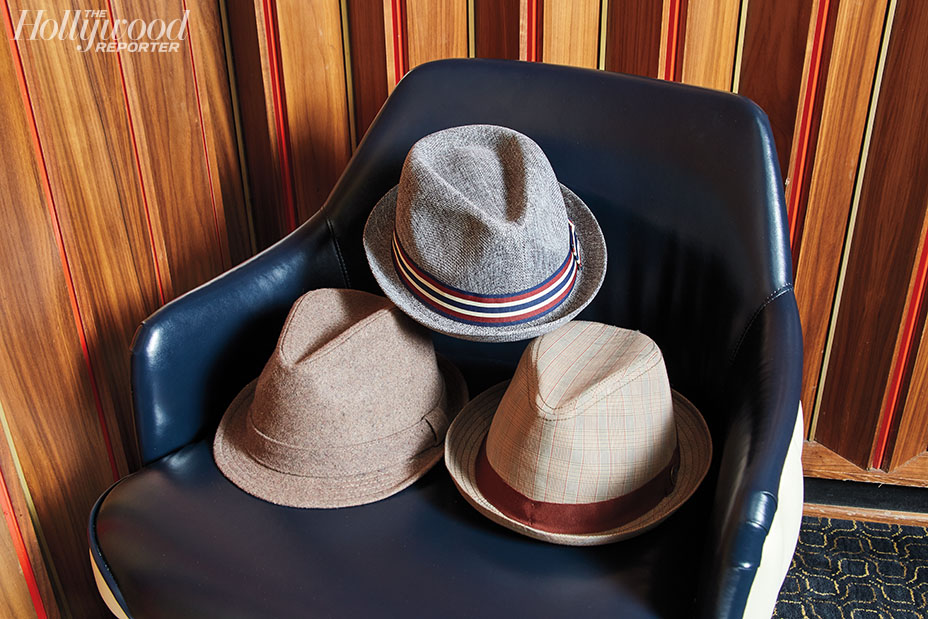 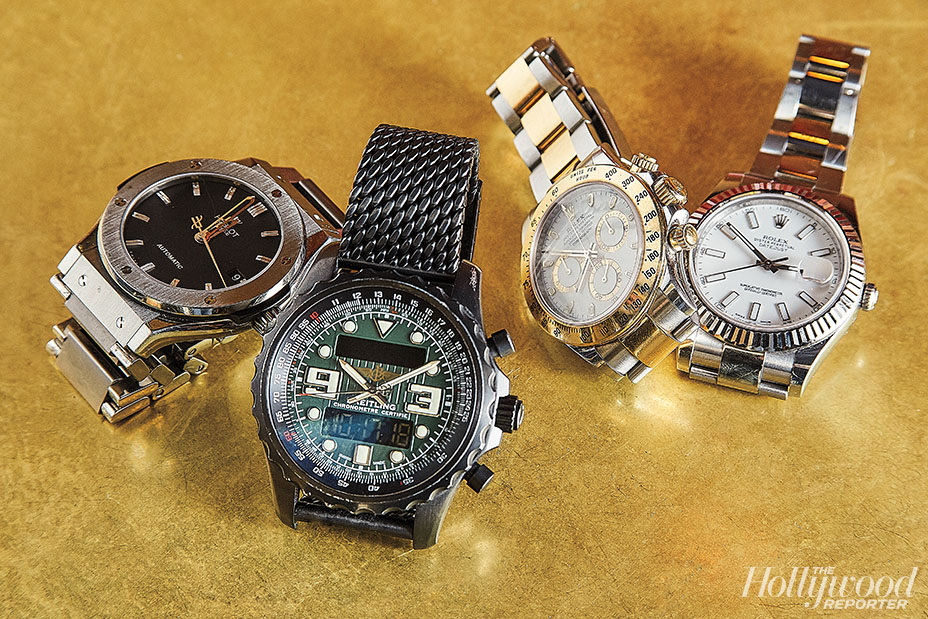 Packer recalls first wearing a watch back in elementary school, but not the one that he really wanted. “Everybody had a Swatch — kids were trading bands in school and stuff — and my parents wouldn’t buy me a Swatch. They were like, ‘Listen, we’re not going to be brand conscious, your watch is as good as anybody else’s.’ So they got me a Swatch-like brand called an Awatch that was like, seven dollars. I remember when we went to church, my mom would say, ‘Don’t forget your watch.’ That was just part of the way that you dressed.” Eventually, his parents gave in and bought him a Swatch, too.

His watch collection now also includes an Audemars Piguet Royal Oak Selfwinding that he bought for himself and a Patek Philippe Nautilus annual calendar with moon phase that his wife, Heather, got for him: “It goes really well with suits.” The couple recently bought matching Rolexes that they had custom-set with diamonds on the bezel. (They worked with a jeweler in Michigan, Golden Sun, recommended by Floyd Mayweather.) “We’ll wear them out on a date night or going to a play,” says Packer, who admits he may wait a bit before buying himself any new watches: “Maybe I’ll see what the next feature wrap gift looks like from one of my great actors.” 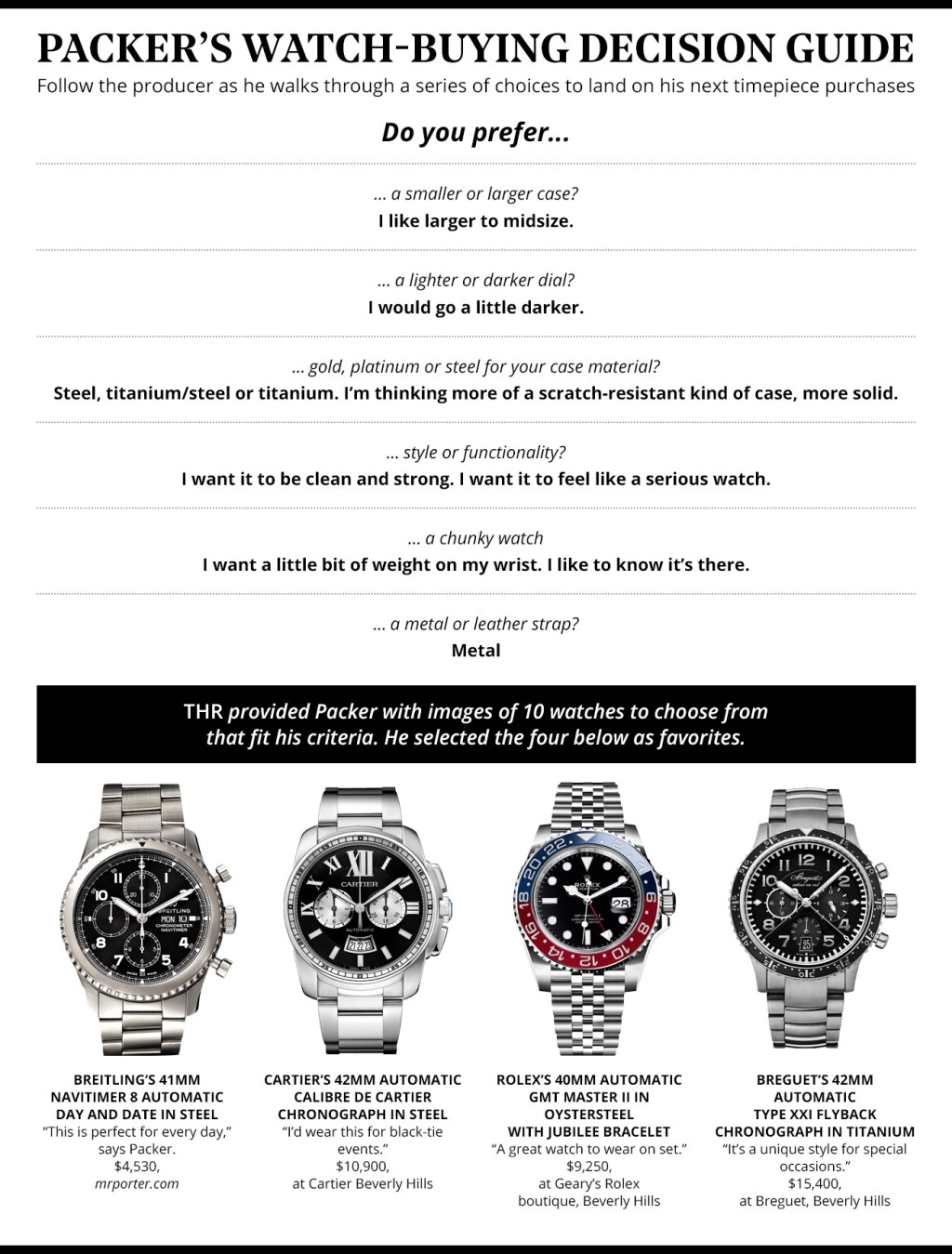 Will Packer Sets Scripted Drama, Dating Show at OWN