Dreaming of thanking the Academy someday? Movie fans don’t need to be an awards nominee or show attendee to pick up Oscars-approved merch — Hollywood hopefuls can now stock up on official memorabilia (or viewing party swag) to help keep their eye on that little gold statue at the Academy of Motion Picture Arts and Science’s second annual official pop-up shop at (where else?) popular tourist haunt Hollywood & Highland. 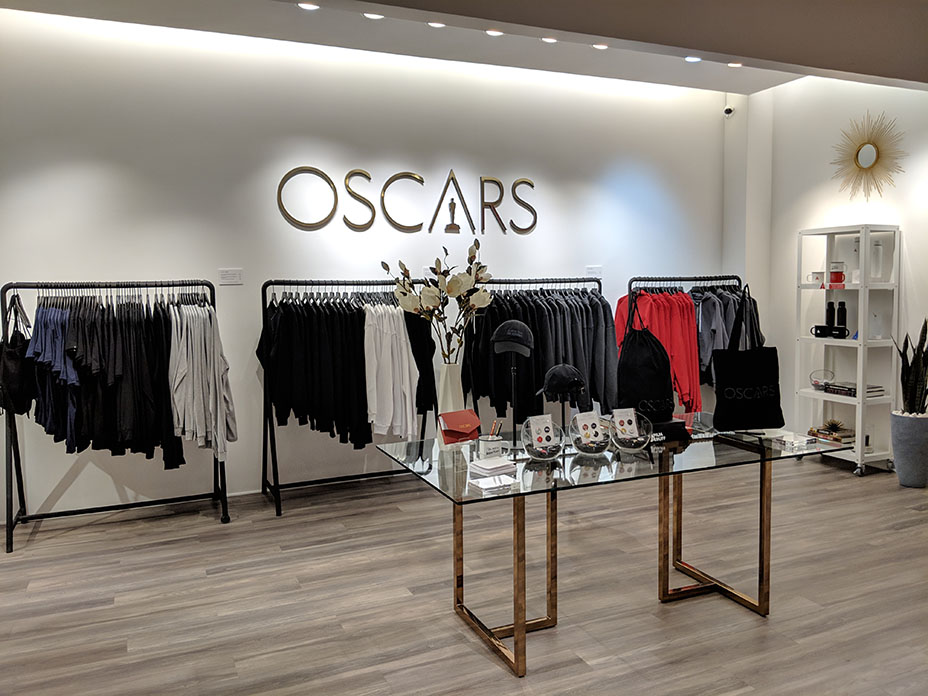 Open through Feb. 22, the awards season boutique is just a red carpet away from the Dolby Theatre (where the 91st Academy Awards are set to take place Feb. 24) and stocks mementos for every aspiring insider or film buff, from caps and tees ($38 to $40) bearing the infamous “I’d like to thank …” phrase to black embroidered crewneck sweaters and hoodies ($48 to $85) for keeping warm in the writers room. (All of the clothing is made right here in Los Angeles, of course.) You can also shop online here.

Where to Watch the 2023 Oscar Nominees Online 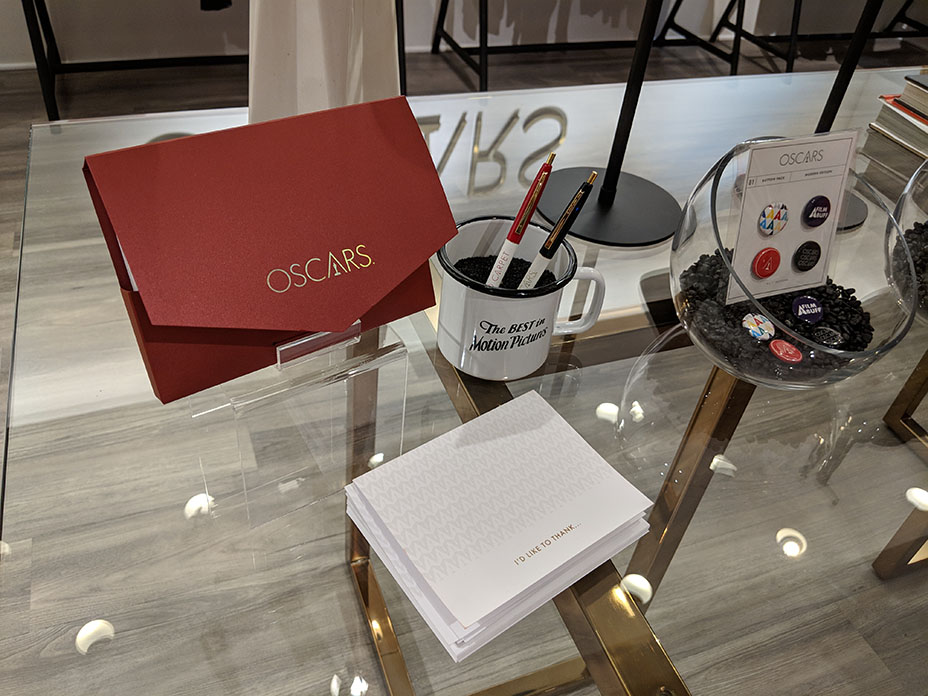 While one won’t find replicas of the Oscar statue, there are thank you notecard sets (complete with metallic red envelopes), vintage-inspired mugs ($12 to $14), and even “Film Buff” pins and webcam covers that slide over your laptop lens (because you can never be too careful in Hollywood, apparently). Also on display (but not for sale) are coffee table books on Hollywood history, including titles on Cecil B. DeMille and Mary Pickford.

Shoppers may not catch an actual glimpse of the talents whose names are emblazoned on the Walk of Fame stars outside, but they can act out their own red carpet moments at the store’s step-and-repeat wall art installation, which was used at last year’s awards show. 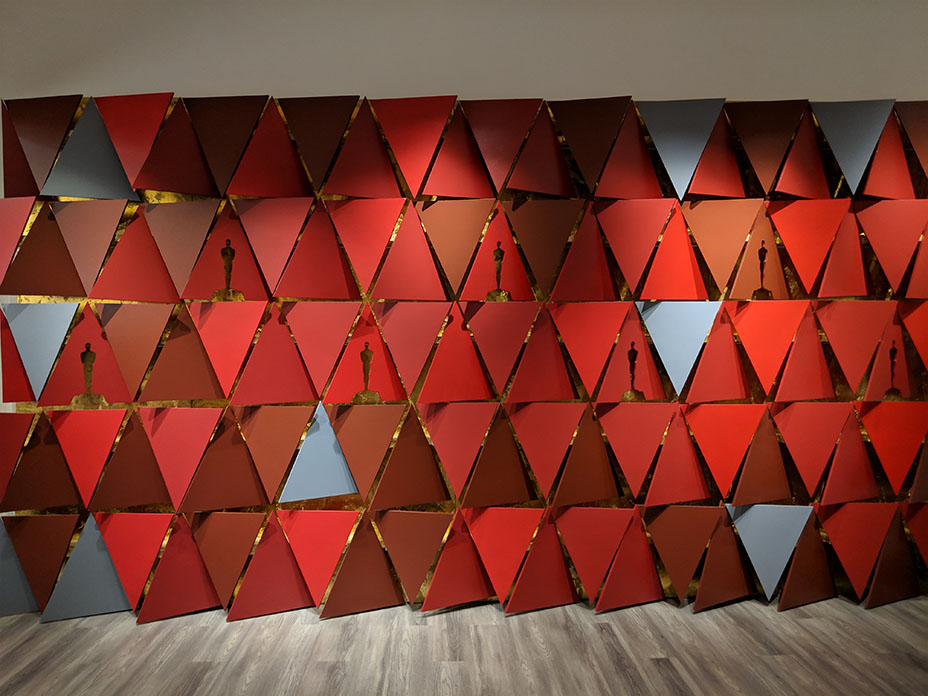