Jennifer Grant was never interested much in any product collaborations that referenced her famous father. Of course, when your dad is bona fide icon Cary Grant, few proposals ever seem like they might reach his standards. “Opportunities definitely have come our way, but nothing ever fit,” Grant tells The Hollywood Reporter. “Our attitude has always been that if we’re not going to honor Dad, we’re not going to do anything. We always knew that his character and his work stands for itself.”

Then she met Rocco Basilico, the CEO of luxury eyewear brand Oliver Peoples, who was proposing a line of optical frames and sunglasses based on the style Cary Grant wore in Alfred Hitchcock’s 1959 classic North by Northwest. “Honestly from the first moment of the very first meeting, it felt like a fit,” Grant says. “There’s a directness in Rocco’s approach that felt like home to me. I sensed both a substance and a style, and the team was incredibly well prepared.” Grant, whose mother is Dyan Cannon, discussed the project with her stepmother, Barbara Harris, her father’s wife from 1981 until his death in 1986, and they agreed that Basilico’s idea “was a natural fit that suited the elegance and essence” of the actor, Jennifer Grant adds. 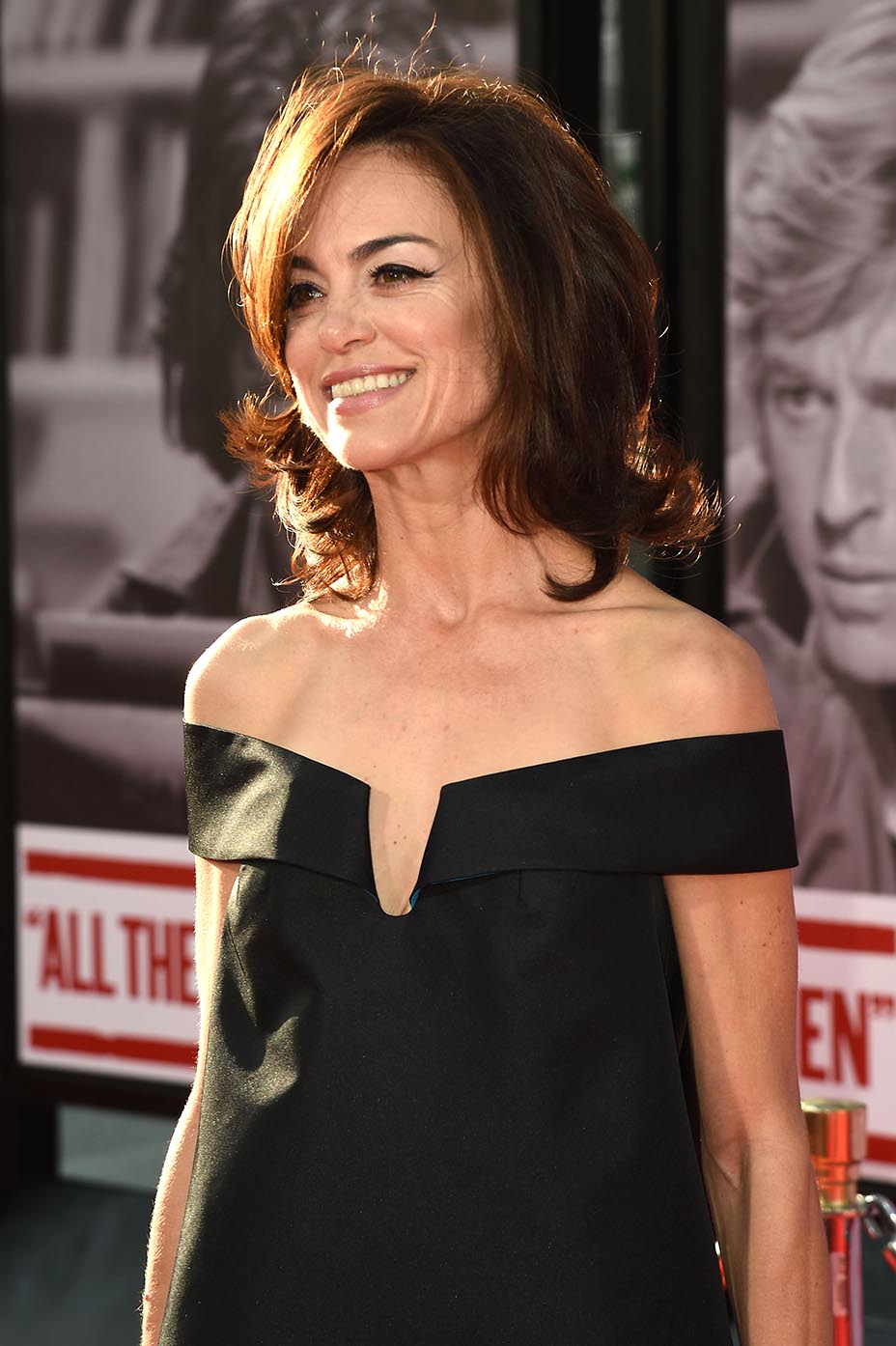 Known simply as “the Cary Grant,” the design is available on the Oliver Peoples site as sunglasses and optical frames, in five color choices each and priced from $380 to $475. (The collection will be officially feted this week at a private dinner party in Los Angeles co-hosted by the Grant family and Oscar-winning actor Mahershala Ali). Among the offerings is a “Grant Tortoise” that was developed exclusively for this collection and closely resembles the style the actor famously wore as his North by Northwest character, Roger Thornhill, attempts to conceal his identity.

“Something wrong with your eyes?” a ticket seller at Grand Central asks in the film.

Grant says that she and Harris approved frame colors and closely monitored all details, which include an exact replica of Cary’s “CG” monogram, seen on the temple tip of each pair. “We shared some of his personal effects so all of the materials would really look like dad,” Grant notes.

Beyond liking the idea and feeling a comfort level with Basilico, Grant also did her homework; as this would be the first sanctioned collaboration bearing her father’s name, she wasn’t taking any chances, she says. In 2012, Oliver Peoples produced a limited-edition collection based on the glasses Gregory Peck wears in 1962’s To Kill a Mockingbird, so Grant called Cecilia Peck, the daughter of the actor and his second wife, Veronique Passani.

“As though Oliver Peoples needs to be vetted, right?” Grant says with a laugh. “But I wanted to understand her experience. She said they were only wonderful to work with and that it had been a very successful collaboration. That told me everything I needed to know.”

Unlike classic-film fans who have seen her father’s films dozens of times, Grant admits that watching her father’s work was never a priority growing up. “He rarely shared details about his films with me,” she says, recalling that once when she was around 13, she stayed up to watch Bringing Up Baby, then sought him out the next morning to discuss the 1938 Howard Hawks comedy that stars Grant with Katharine Hepburn. “I told him I saw it, and he said, ‘Then you’re staying up too late at night.’ But he was just being a father.”

One element of his career that her father did share, Grant says, was his relationship with Alfred Hitchcock, known as “Hitch” to his friends. “When dad spoke about Hitch, his face would light up,” she says. “They shared a sort of shorthand understanding, and I think they both had gleaned some artistic truths, as though they knew the destination. They knew where they wanted to get, and they knew they needed each other to get there. They elevated each other, and that chemistry is very apparent.”

Though Grant appeared in four Hitchcock films — including 1941’s Suspicion, 1946’s Notorious and 1955’s To Catch a Thief —North by Northwest is perhaps the best example of that idea. “There’s something unique to North by Northwest — it’s not just the blending of these two British powerhouses and the magic they had, it’s also seductive and charming,” says Grant. “It’s rare that you see intrigue and suspense and humor all at once. And then you have dad and [co-stars] Eva Marie Saint and James Mason. It’s pretty dreamy.”

Ultimately, how does Grant think her father might view this first-ever usage of his name? “I think he would be a fan of this venture,” she says. “That’s also because rarely in my life did I ever see dad without glasses; maybe if he was taking the sun or swimming. But he didn’t like anything frivolous. He believed in quality, utility and style.”

And that’s precisely what she and Harris were striving for when they signed on with Oliver Peoples: to create something that both honored and reflected Cary Grant’s crisp, classic style, which only seemed effortless.

“He worked very hard and honed his character until he truly embodied elegance,” Grant points out. “And it was never a superficial charm; it was always a charm born of tenderness. Those qualities are still needed and honored. He always looked great in a suit or a tux, but what was best about him was that his outsides matched his insides. Elegance wasn’t just a look, it was his lifestyle, and that’s why he’s remained an icon of style all these years later.”