When Charles D. King left his perch as one of WME’s top talent agents in early 2015, it seemed like a big gamble. The first African-American partner at the agency, King, 48, put together scores of deals for such big names as Tyler Perry, Tim Story, Terrence Howard, Janelle Monae and Oprah Winfrey. Three years later, as head of his own production company and media brand Macro, with a mission of reaching multicultural audiences, his gamble is paying off in the form of five reasons to attend the Oscars this year.

Macro is behind two films that have nabbed nominations: Roman J. Israel, Esq. (a best actor nom for Denzel Washington) and Dee Rees’ Mudbound, up for four awards after being picked up by Netflix at Sundance for $12.5 million.

King’s goal is to focus on underserved marketplaces while taking risks, and he has projects in development with Ryan Coogler, Ava DuVernay, Eva Longoria and Dope director Rick Famuyiwa. So perhaps it’s no surprise that King, who was born in Harlem, New York, and raised in Decatur, Georgia, also takes risks in his wardrobe choices, calling his sense of style “complementary” to his brand. 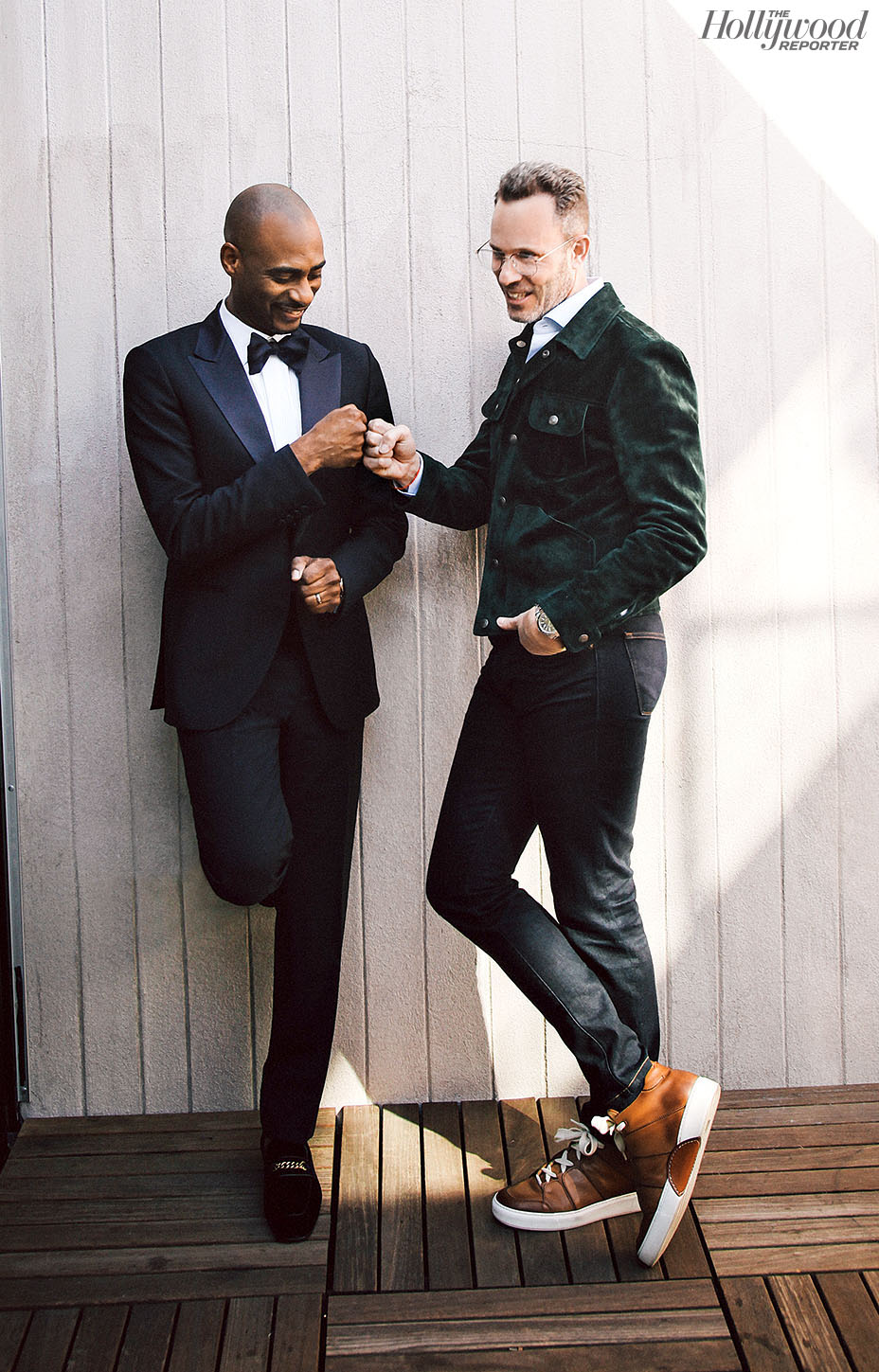 In his business life, his attire ranges from a suit jacket for meetings with corporate types and investors (who include Emerson Collective’s Laurene Powell Jobs) to an Adidas warm-up jacket, indigo jeans and a pair of designer sneakers for more casual creative meetings. The power of style has been something he’s been well aware of since he started in the mailroom at William Morris in 1997, pulling together enough money to buy an Armani suit like the ones the agents were wearing, a suit that he practically wore out.

For this year’s Oscars, his choice reflects a sense of propriety and his own take on current trends. “Ninety percent of the people will be there with a black tux and a black tie. I could still be elegant and classy but add a little color to it,” says King of the “rich blue” Ermenegildo Zegna peak-lapel tuxedo he has selected. “I’m unique and different, so why shouldn’t I dress in a way that reflects exactly who I am? It shows personality while still being classic.” (He also owns a more traditional Saint Laurent black tux.) 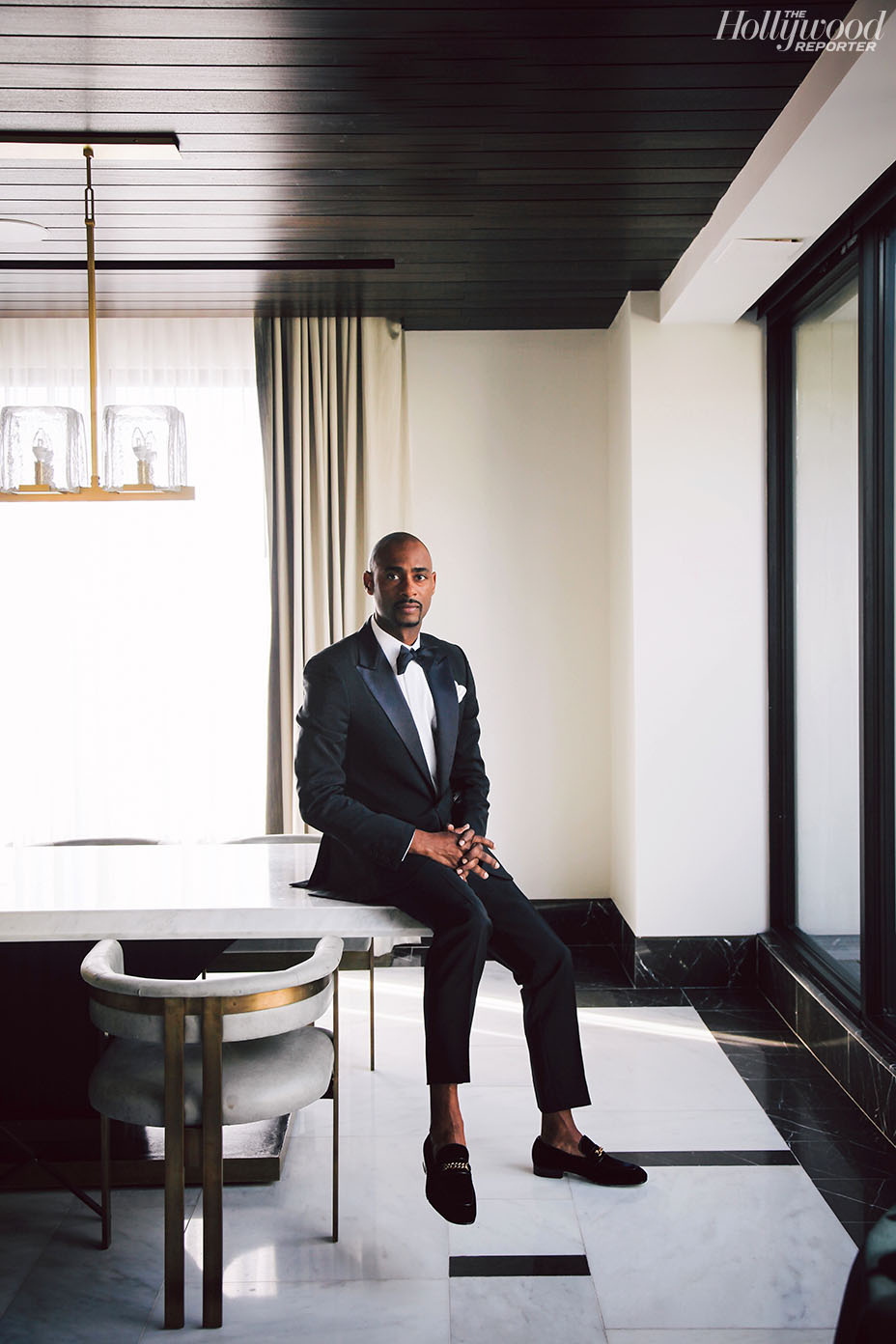 The Zegna jacket’s sleek, single-button tailoring is matched by another departure from traditional tux style, engineered by designer Alessandro Sartori in his first evening capsule collection for the current spring/summer season. The tux’s wool-mohair fabric was chosen by Sartori because it has a structure that photographs well. This awards season, Kumail Nanjiani and Milo Ventimiglia have worn Zegna on the red carpet.

King’s choice of accessories for the big night are a mix of tradition and brio with a silk jacquard, hand-tied bow tie from Zegna that matches the tuxedo’s stellar navy hue and a white formal shirt from legendary Italian fashion house Brioni in a faint stripe with a clean, flat front thanks to a hidden placket. He’ll eschew traditional shirt studs or a pocket square to keep things sleek. Tom Ford’s velvet Valois loafers with signature chain detail finish King’s take on formality, worn bare-ankled (though with no-show socks) for extra panache. 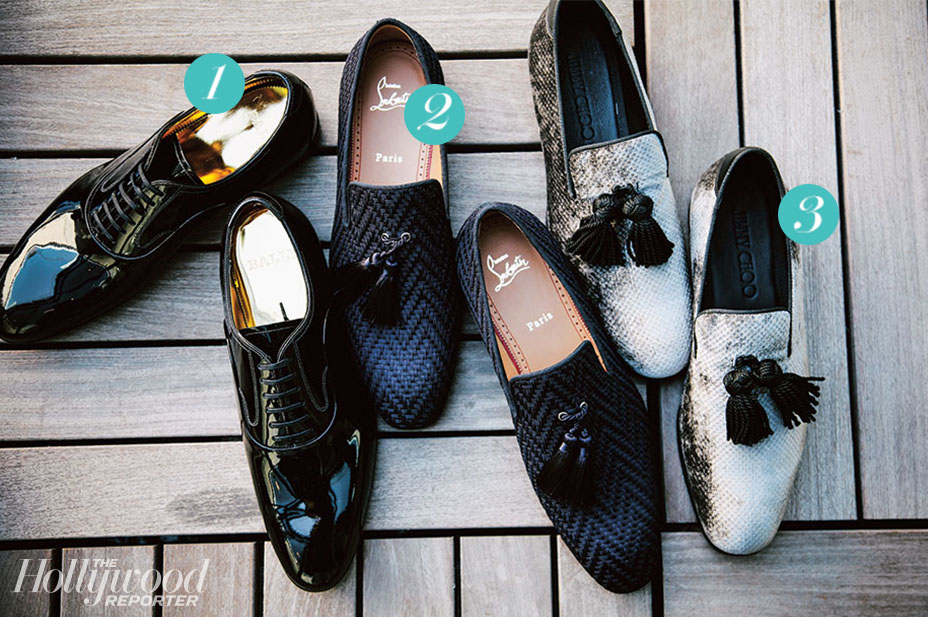 A former WME colleague, agent turned style consultant Andrew Weitz of The Weitz Effect, who works with King, says expressing personality in black-tie dressing is increasingly important. “When people ask me about tuxedos, of late, I’ve always stepped away from the penguin suit,” he says. “If your personal style or branding calls for something other than the basic black tux, then adding extra ‘pop’ to your look takes you out of the mold everybody else is in.”

King says he’s “still in start-up mode, [working] around the clock,” but on Oscar night, the father of two sons with Macro executive Stacey King is excited to “high-five Denzel” on “one of his most vulnerable performances” and see Mudbound double nominee Mary J. Blige, “who made history this year.” He adds that “it will be good to have the night to enjoy ourselves and have a moment — just a brief moment — to celebrate the positive momentum in Hollywood. It’s just beautiful to see progress and feel like we’re a part of it.” 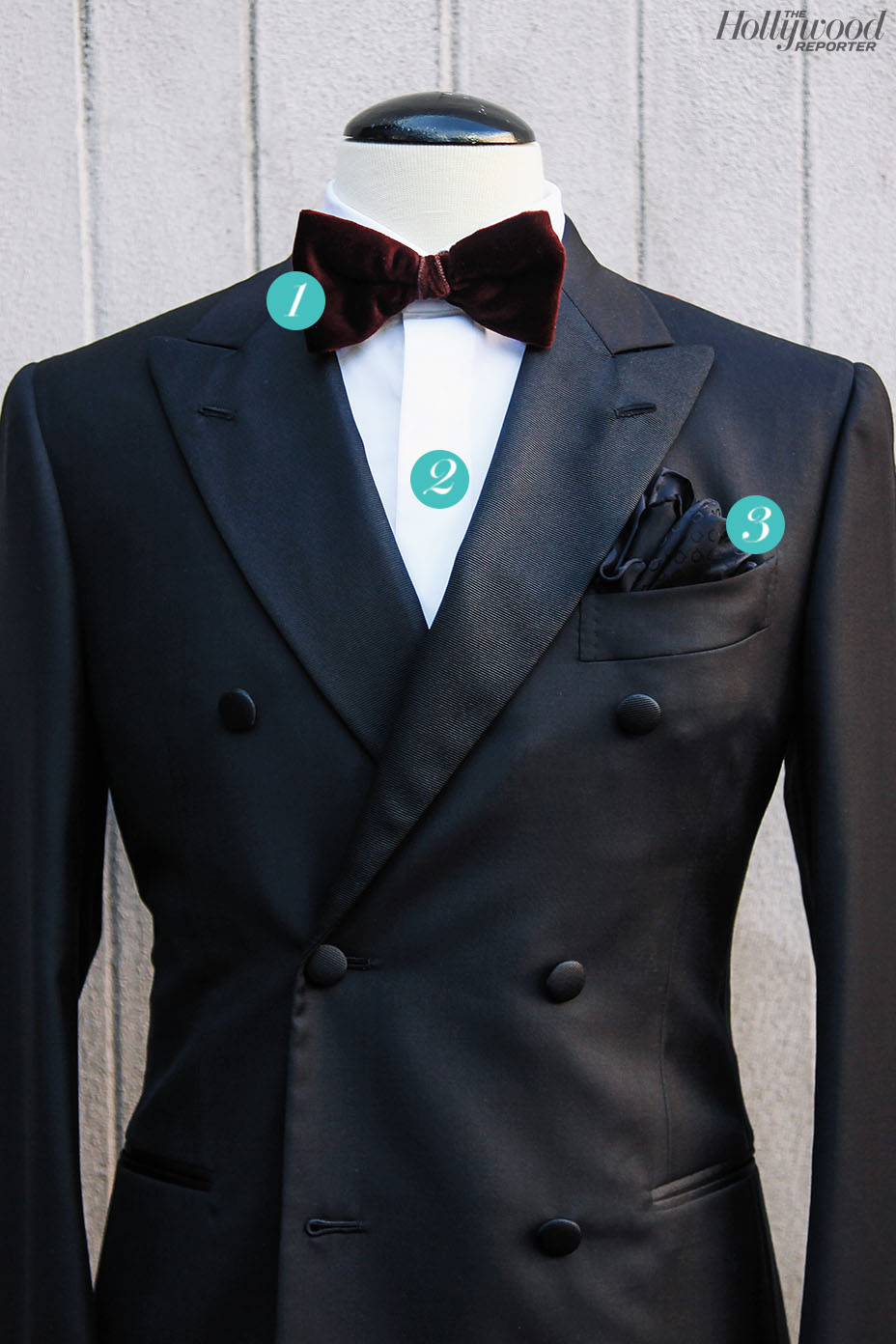 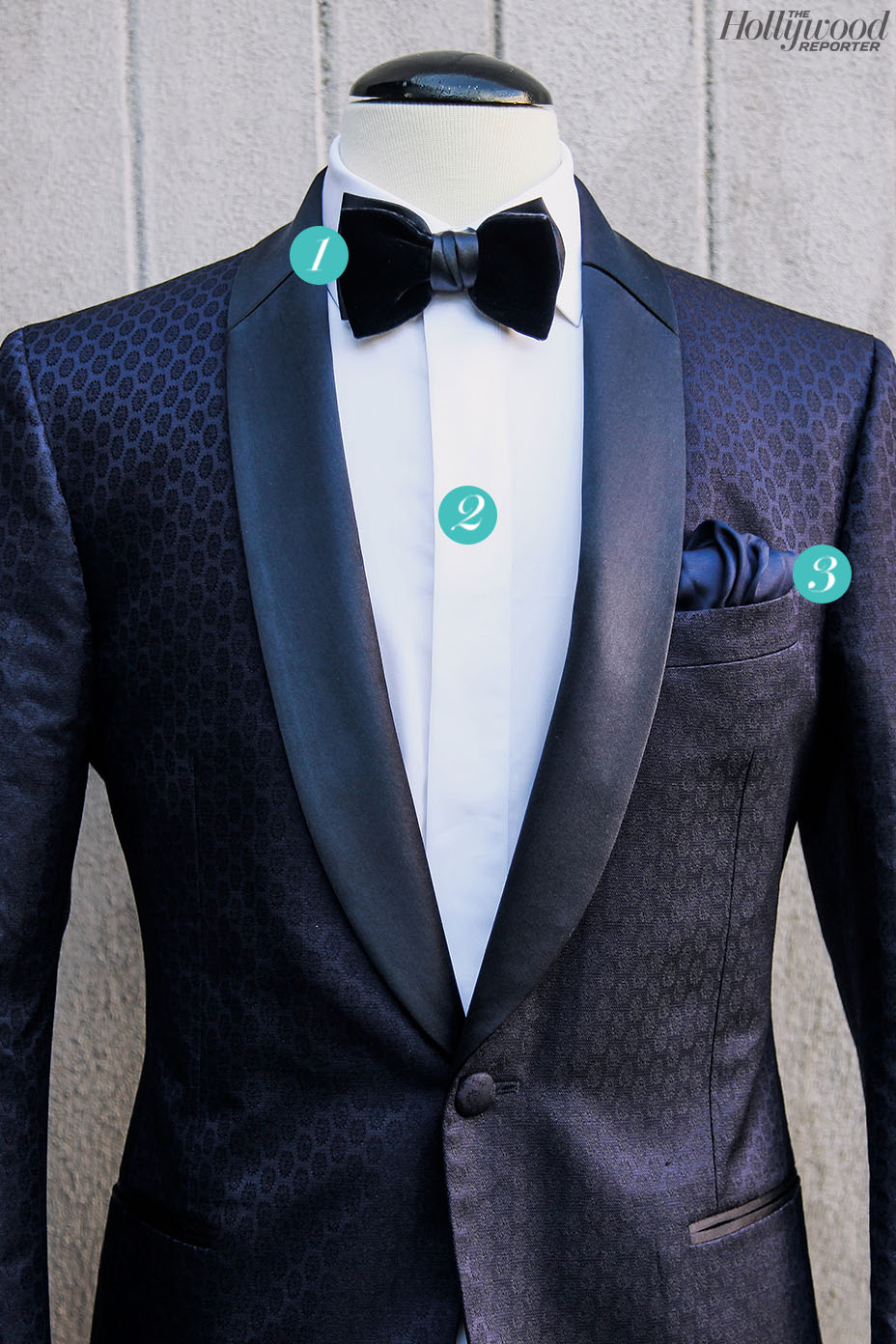 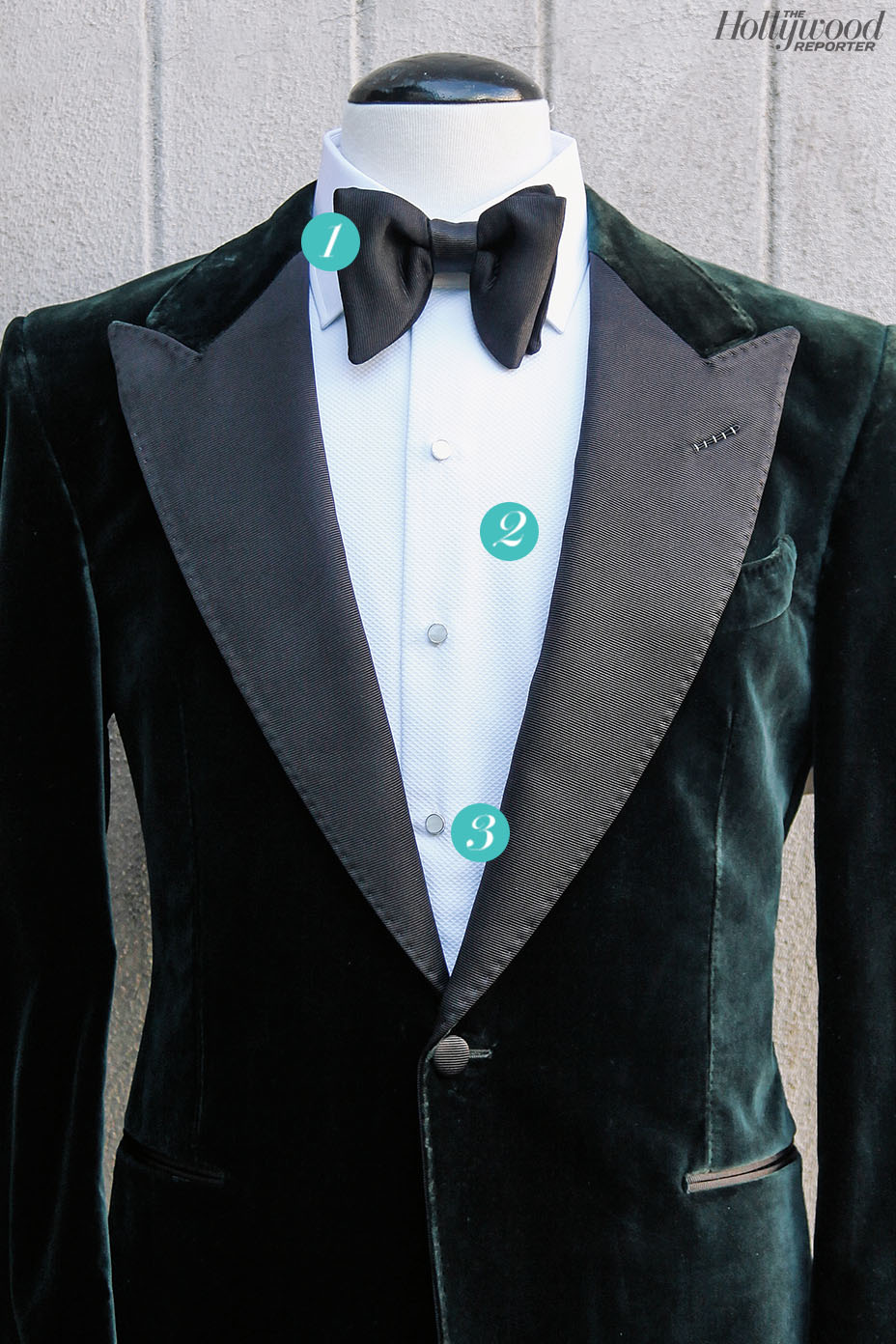