The big reveal for Suzy Amis Cameron’s Red Carpet Green Dress campaign (in its ninth annual outing at the Academy Awards today) is that Get Out star Lakeith Stanfield’s sustainable and super-sleek blue silk custom tuxedo was created by none other than luxury Italian menswear label Ermenegildo Zegna. 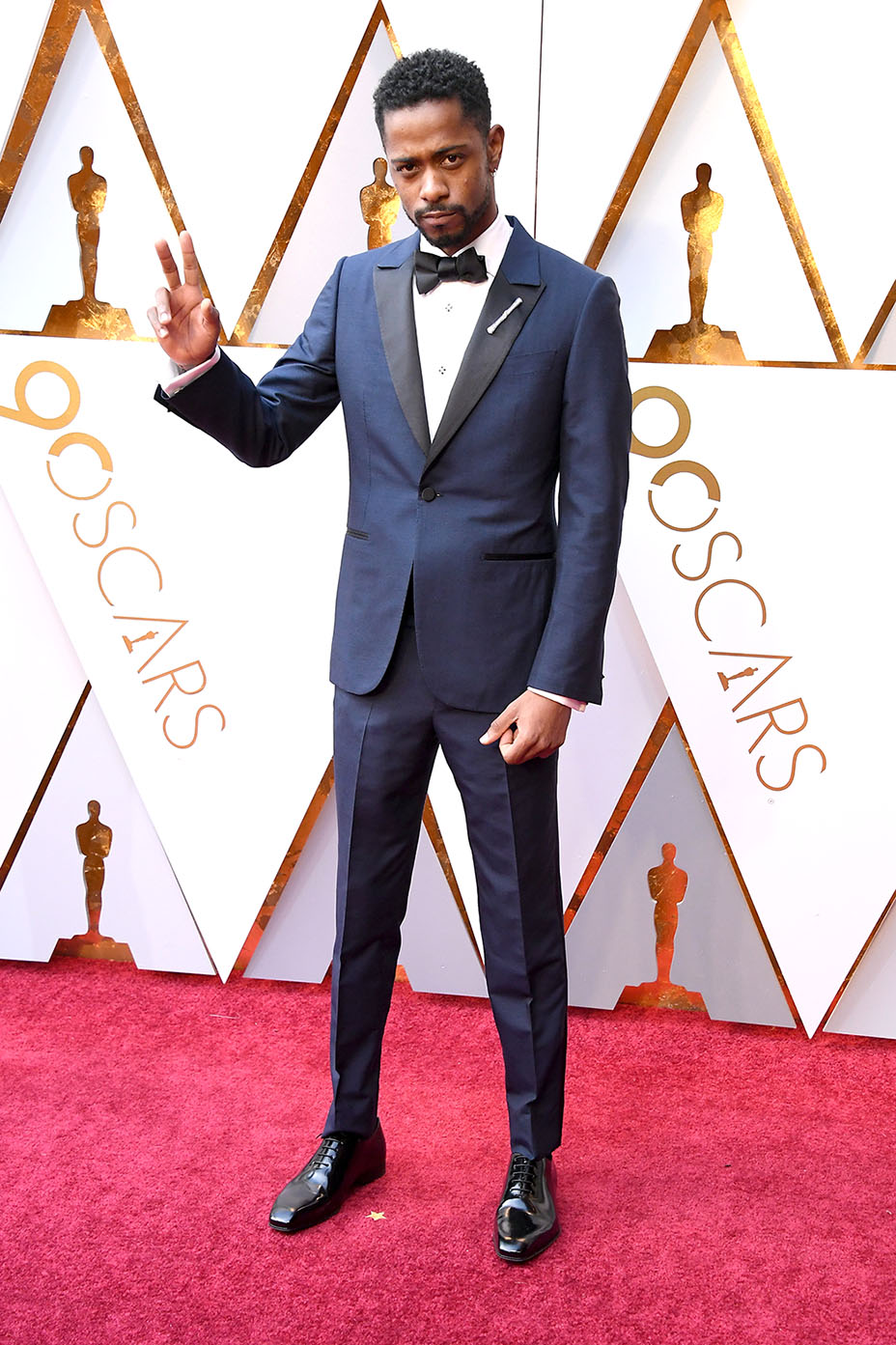 The earth-friendly Zegna Couture tux with black contrast lapels is made of 100 percent silk with a high percentage of Tussah silk, “gathered in the jungle from cocoons of wild silk moths, where the worms/moths are bred in the wild in a natural state; as a consequence, there’s minimal human intervention with very little invasion to the process,” the company exclusively told THR in a statement by email. “For this reason, unlike a silk yarn produced with greater mechanical interventions, the yarn of Tussah silk features irregularities that create a rich texture, typical of wild, natural breeding.” 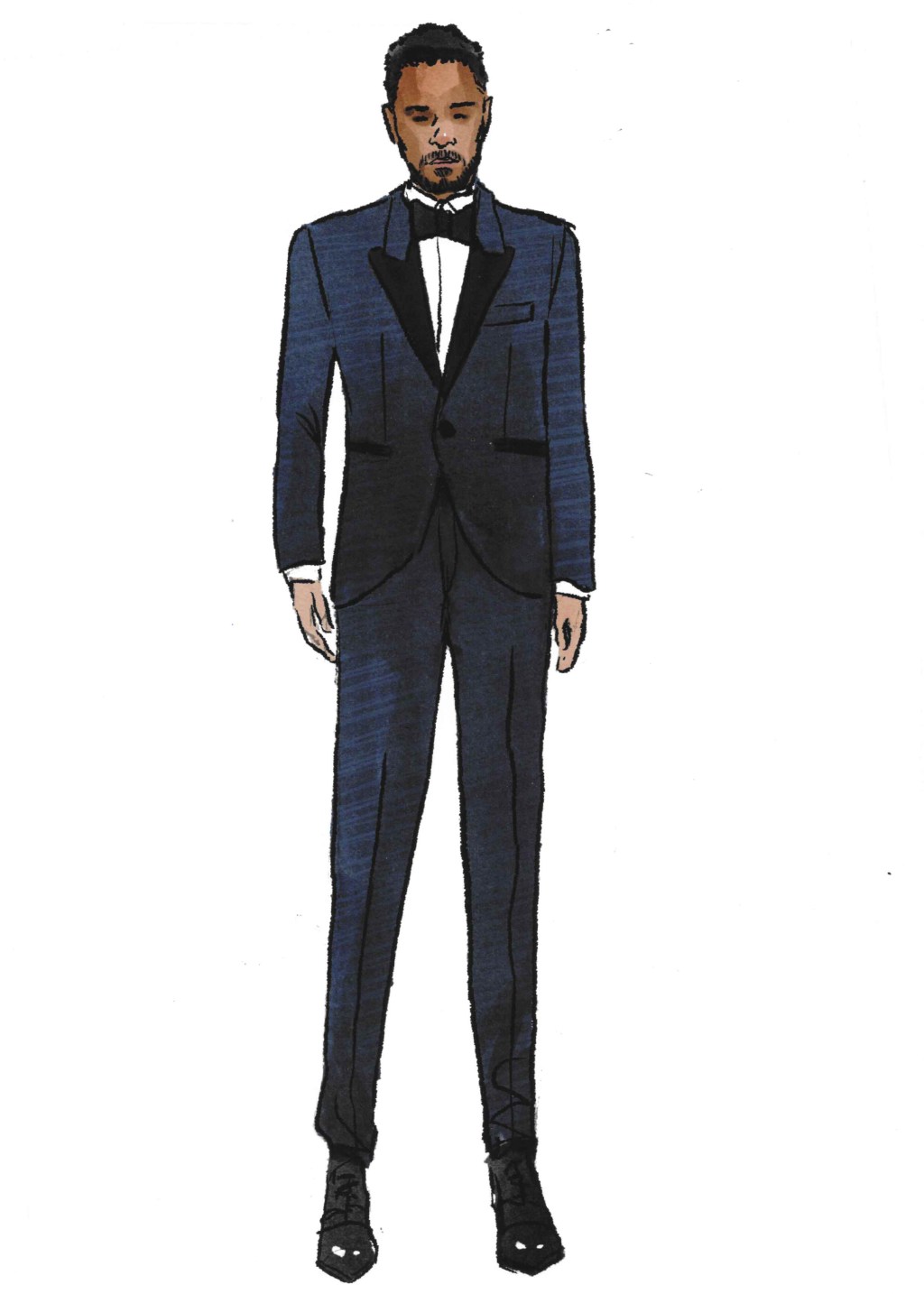 Last year, actress Emma Roberts wore an elegantly eco Armani Prive couture gown (designed by that brand in 2005) to the Oscars. Gina Rodriguez, Naomie Harris and Sophie Turner have also participated in the Red Carpet Green Dress initiative in the past.

“I want to do my part to spread love on this planet we all share,” says Stanfield.

Zegna produces its clothing out of its own factory in Trivero, Italy, and the brand picked up an award for eco-stewardship at the first Green Carpet Awards organized by Eco Age founder Livia Firth in September 2017 in Milan.