You know guests are having a good time when the Perrier-Jouet runs out by 8:45 p.m.

Barneys New York celebrated the latest designer to join its stable when the chic retailer hosted a party Wednesday night at an equally chic venue: Salon 94, the Upper East Side gallery that doubles as the home of art collector and patron Jeanne Greenberg Rohatyn. London-based designer Osman Yousefzada was the guest of honor — Barneys has been carrying his tailored-meets-modernist clothes since his Resort collection arrived in stores in November, but this was the first chance to formally welcome him into the fold.

“It popped up and we went for it,” explains Barneys CEO Daniella Vitale. “Barneys is very passionate about collaborating with artists, with writers, with designers, and ultimately this is a celebration of that.” 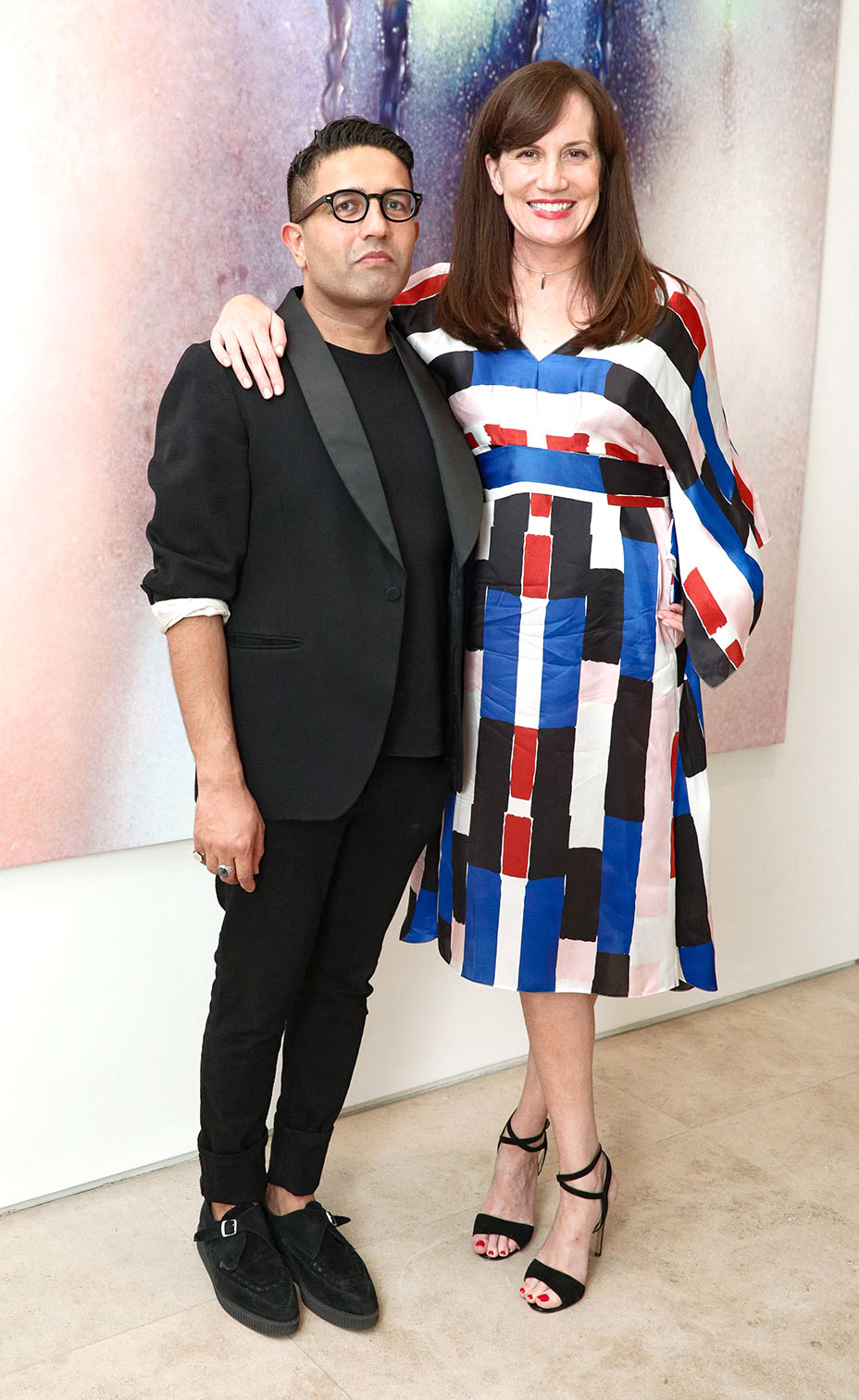 For Yousefzada, currently celebrating the 10th year of his eponymous label, making the leap to featured designer at Barneys is a dream realized, he says. “The way they present things differs from everything else you encounter in retail — everything has room to breathe, and it looks like beautiful product. Everything is allowed to stand by itself,” he says. “It’s also quite a discerning customer. There isn’t one particular Barneys customer, but what they tend to have in common is that they see quite a lot. [The collection] has done really well, also, so it’s been wonderful.”

The party also served as the debut event for the designer’s latest edition, dubbed No. 5, of The Collective, a biannual style journal that includes contributions from friends and colleagues, Yousefzada says. “It started out as a look book, and from there it became a showcase of real women wearing the clothes, and we invited a lot of different artists to work on it,” he explains. “It’s a way for us to have a dialogue with our end client.”

Photographer Sophie Elgort contributed a photo essay to The Collective No. 5 and was among the night’s guests; her brother Ansel was a late arrival, turning up with girlfriend Violetta Komyshan. Alek Wek, Michael Avedon and Emma Ferrer also could be found, either in the various gallery spaces or congregating near the Mediterranean buffet supper in the kitchen. Indeed, the party drew twice the number of people anticipated, a testimony to how well liked Yousefzada is among the fashion and art crowds. 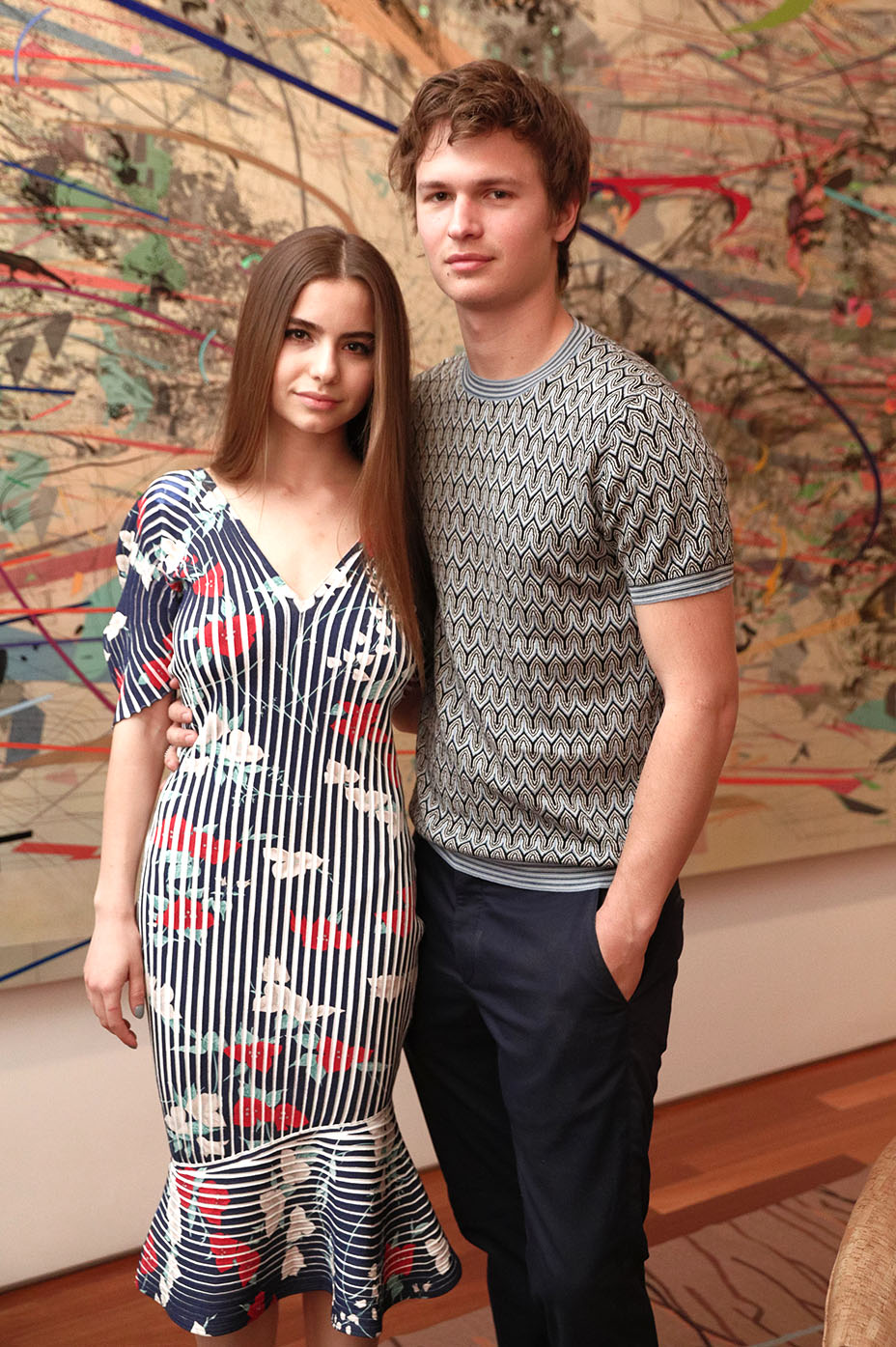 His following among the Hollywood set is also strong; fans include Lupita Nyong’o, who named Osman pants her favorite item of clothing when asked for Vanity Fair’s 2014 International Best-Dressed List. “It’s quite amazing to have a woman so much in the public eye wearing your clothes,” Yousefzada says. He soon christened one of his “Perfect Five” capsule collections “the Lupita.”

Ultimately, what was it about Osman’s collection that led to an order from Barneys? “There was color, there was tulle, there were pearls; it seemed very feminine and youthful, but not too young,” Vitale says. “There’s something very emotional about his designs, but he also really cares about clothes that fit, and he cares about dressing a woman.” 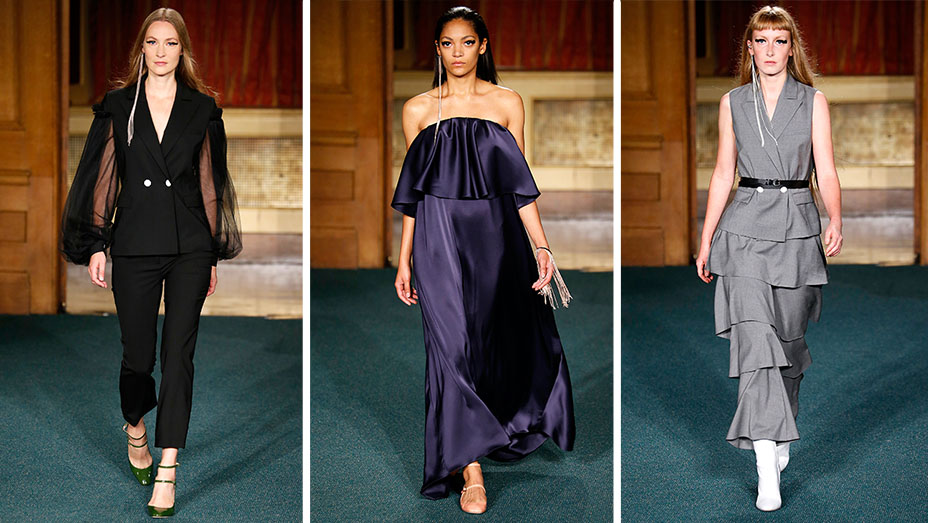 If you love Osman, it’s likely because of Yousefzada’s devotion to tailoring, imbued with details that inject a fresh attitude and touch of modernity. “When people try your clothes on, they want to be a better version of themselves,” he says. “And you can do anything with structure. A strong silhouette that’s still feminine and flattering — that’s what I try to do with my aesthetic.”

Yousefzada’s palpable enthusiasm for his work was likewise being celebrated Wednesday evening, Vitale adds. “I always say that we liked the clothes, and then we fell in love with the person,” she says. “After seeing how many collections a year, how many showroom visits, how many clothes, when you go in and have that kind of reaction, you know it’s right.”