Twelve days after tying the knot in a hush-hush marriage ceremony in Malibu, Pamela Anderson and Jon Peters have decided to uncouple.

A source close to the actress says the pair hadn’t yet filed the legal paperwork for a marriage certificate following their Jan. 20 wedding ceremony that was attended by Anderson’s two sons and Peters’ three daughters and ex-wife Christine Forsyth-Peters.

“I have been moved by the warm reception to Jon and my union,” Anderson said in a statement to The Hollywood Reporter. “We would be very grateful for your support as we take some time apart to reevaluate what we want from life and from one another. Life is a journey and love is a process. With that universal truth in mind, we have mutually decided to put off the formalization of our marriage certificate and put our faith in the process. Thank you for respecting our privacy.”

The split was abrupt, with Anderson hopping a flight to her native Canada on Saturday morning, just days after posting a loving shot of herself and Peters on her Instagram Stories.

Although each had been married four times prior, the union seemed promising given that Anderson and Peters had dated one another more than 30 years ago and had reunited in recent months, keeping the relationship under wraps.

After the wedding ceremony, the 74-year-old Peters told THR of his new bride: “Pamela has never seen her full potential as an artist. She has yet to shine in a real way. There is much more to her than meets the eye, or I wouldn’t love her so much.” He continued, “There are beautiful girls everywhere. I could have my pick, but — for 35 years — I’ve only wanted Pamela. She makes me wild — in a good way. She inspires me. I protect her and treat her the way she deserves to be treated.”

Anderson, 52, offered THR her own post-nuptials statement on Peters in the form of a poem that included:

“He’s been there all along.
Never failed me –
I’m ready now
and
he’s ready too”

Peters now joins a list of Anderson’s exes that includes Tommy Lee, with whom she has two adult sons; Kid Rock; and Rick Salomon (twice). Peters was previously married to Lesley Ann Warren, but he left her for Barbra Streisand and thus began a volatile 12-year affair that spawned the Streisand star vehicle A Star Is Born, which Peters produced (he also produced the 2018 remake with Bradley Cooper and Lady Gaga).

Peters first met Anderson in the mid-’80s at the Playboy Mansion. He was an on-the-rise producer whose films include Flashdance, The Witches of Eastwick, Batman and Batman Returns (he also briefly ran Columbia Pictures with Peter Guber). At the time of their first meeting, Anderson had just moved to Los Angeles from her home in British Columbia and went on to become synonymous with Playboy, posing for 13 covers. She also became an international star, thanks to her role as lifeguard C.J. Parker on Baywatch.

Anderson and Peters were formerly neighbors in Malibu. Anderson continues to reside in the beachfront enclave, but it is unclear if Peters still owns his property there. 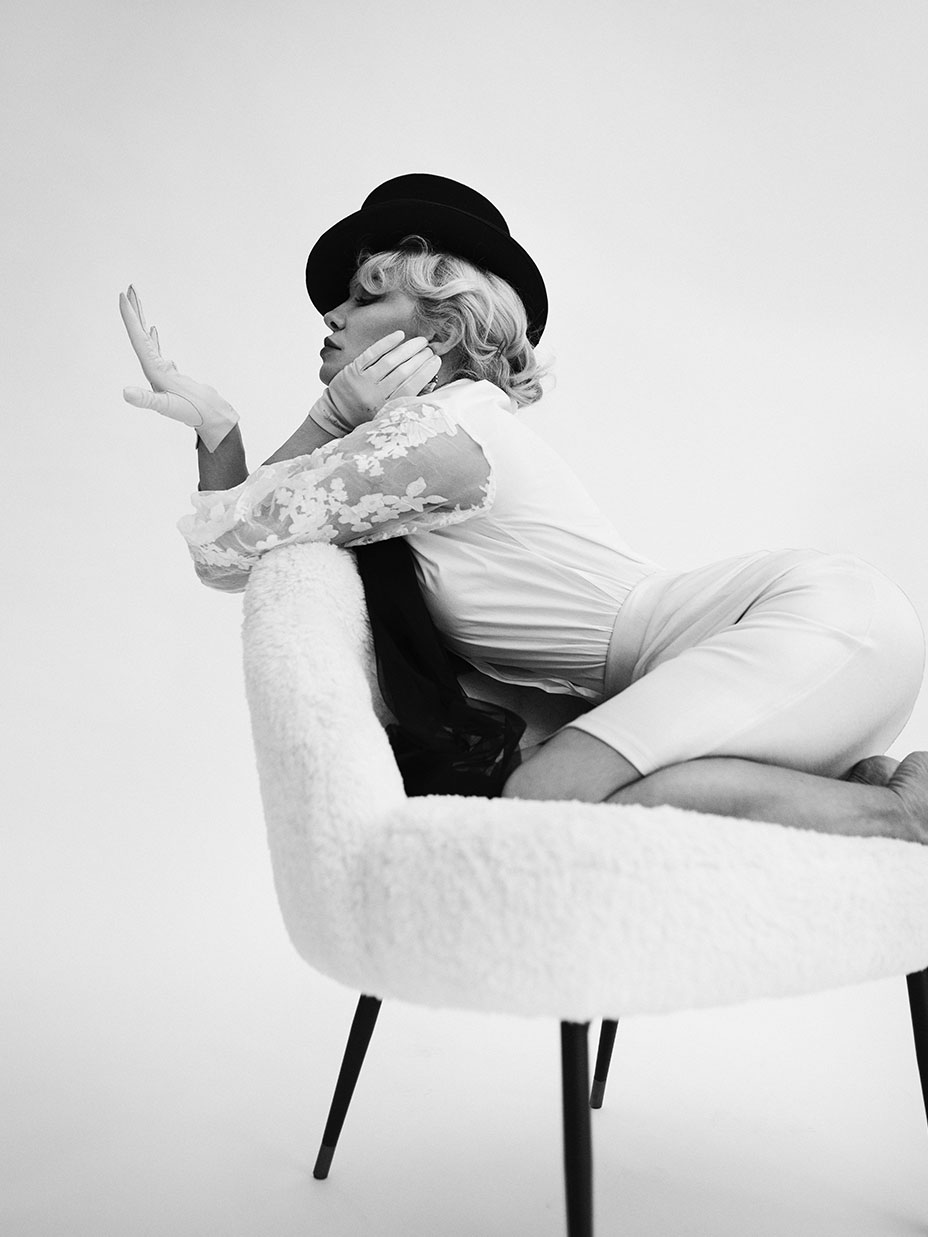