Pantone Color Institute’s vice president, Laurie Pressman, added in a statement that the hue is a “good-natured, expansive, friendly and gregarious tone with a touch of tang.” She underlined its purpose as conveying “a playful sense of fun.” 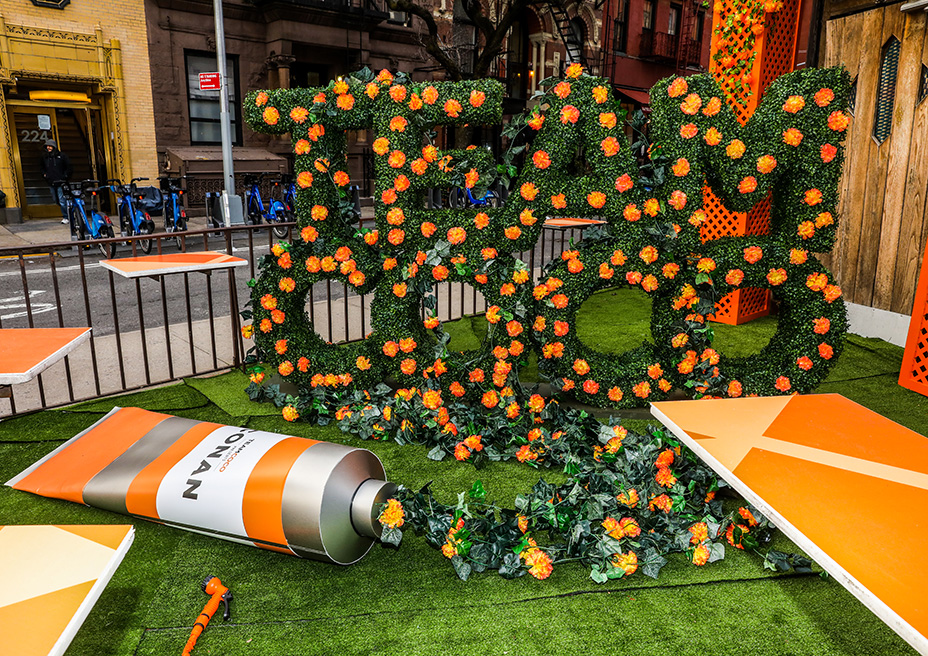 Said Michael Engleman, chief marketing officer for TBS and TNT, “I don’t know if any other television personality can be so easily identified by something so simple as a color.”

TBS will use the color in artistic displays in New York this month. Up until Jan. 22, “Team Coco Orange” will cover 25,000 square feet of NYC’s West Village. The colorful experience will include Instagrammable art installations designed to stand out on the streets. Even city buses will receive a makeover.

In Los Angeles, a fabricated billboard with 1,000 lightbulbs will illuminate downtown at the Row DTLA from Jan 18-22.

The color will also be included, front and center, in Team Coco’s branding going forward.