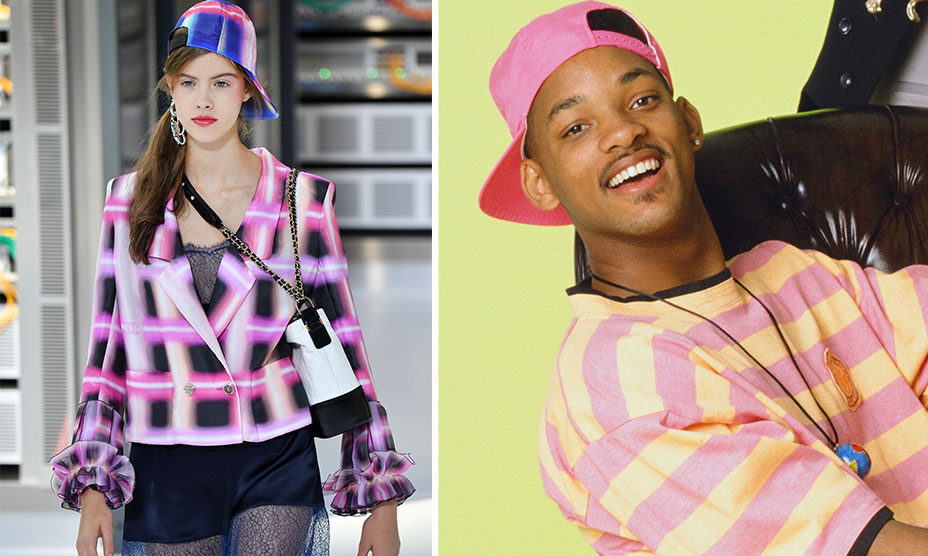 Karl Lagerfeld’s tech-inspired presentation, which opened with two Chanel-bots, included sideways baseball caps in colorful tweeds and prints on each of the models — one couldn’t help but think of Will Smith’s dope accessorizing on the NBC ’90s sitcom. Totally fresh. 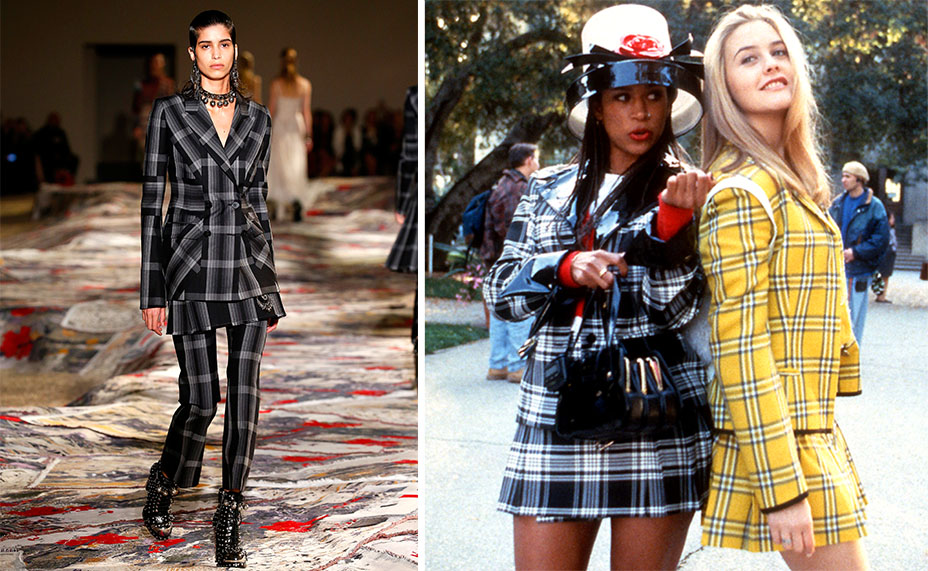 For spring 2017, Sarah Burton journeyed to the Shetland Isles for inspiration, resulting in checked plaid pantsuits. The sharply tailored looks could also serve as an updated version of Cher Horowitz’s (Alicia Silverstone) signature skirt suit — just one of the iconic betty’s looks (52 total) created by costume designer Mona May for the 1995 comedy. 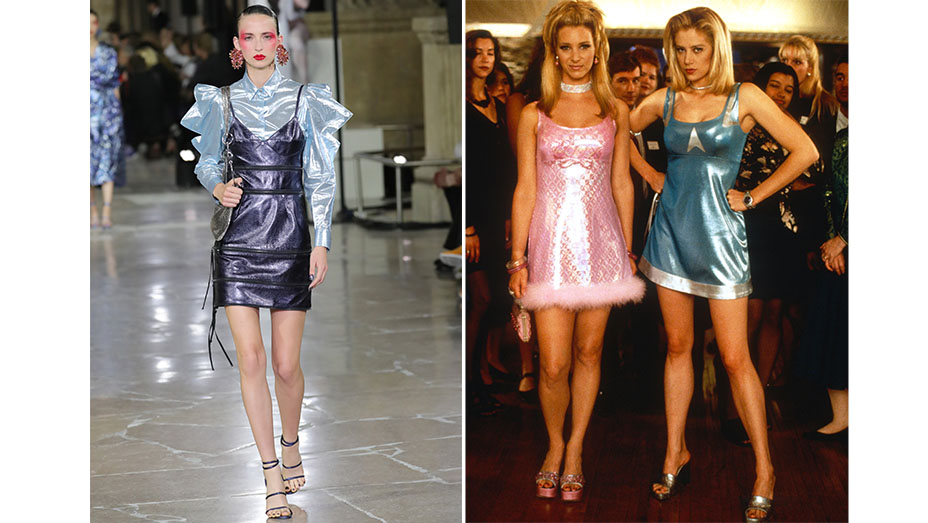 A series of short and shiny numbers reminiscent of the slinky spandex dresses sported by BFFs Romy (Mira Sorvino) and Michele (Lisa Kudrow) were de rigueur at Kenzo — and, in iridescent just like the “space-y blue” one that costume designer May made for the 1997 movie. 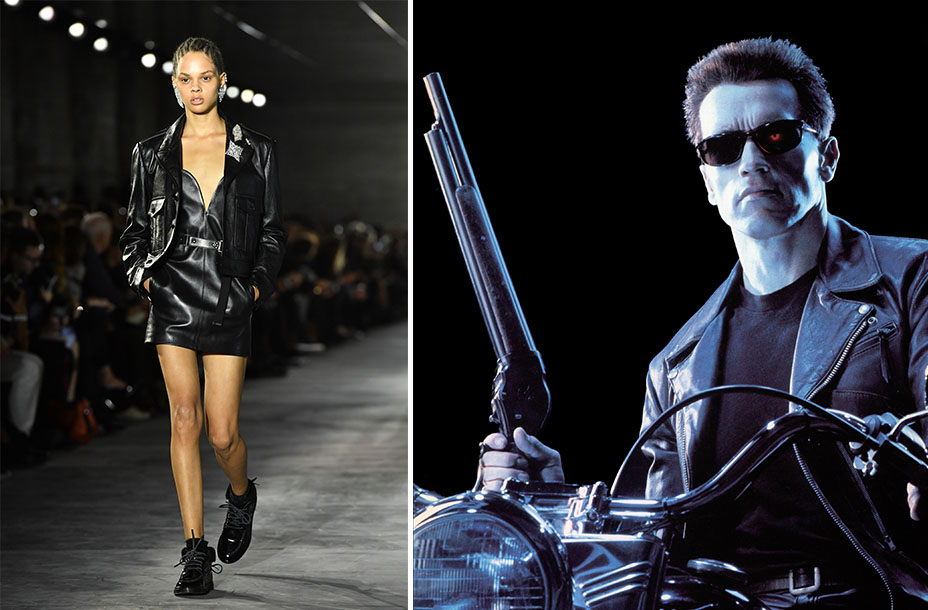 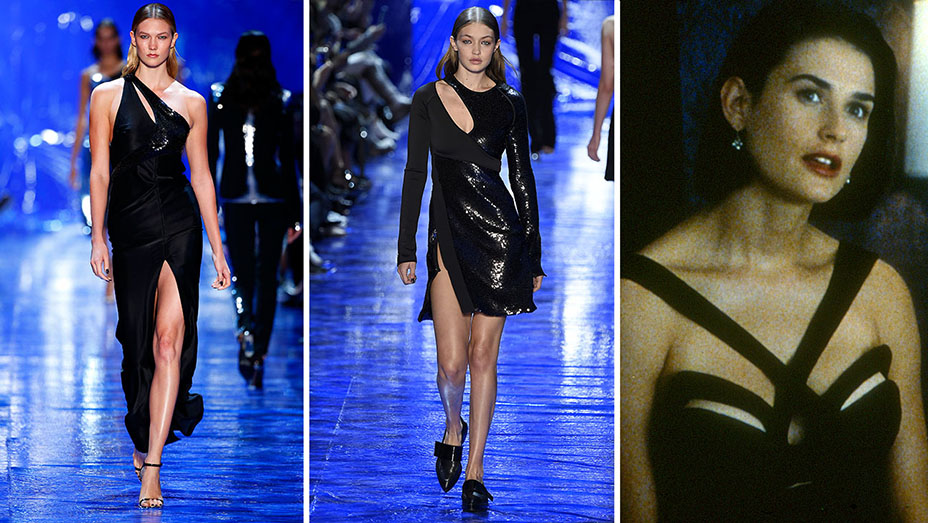 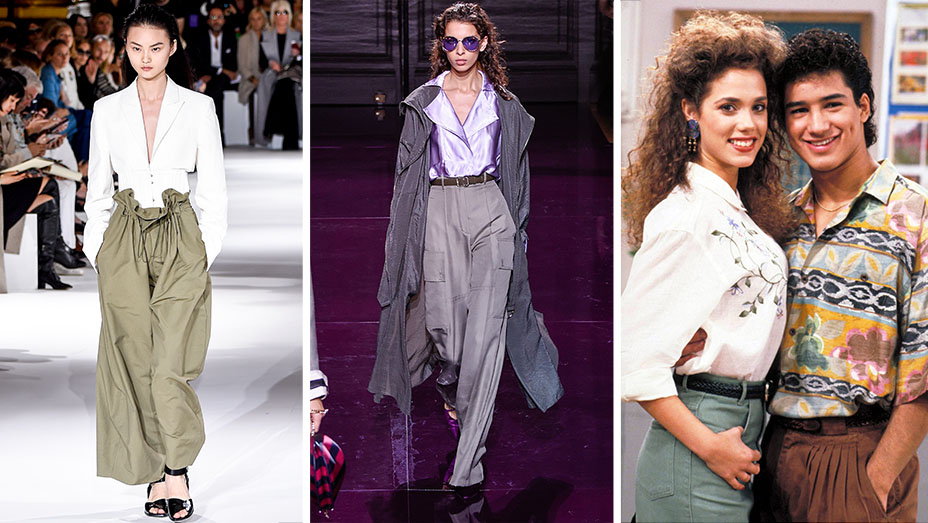 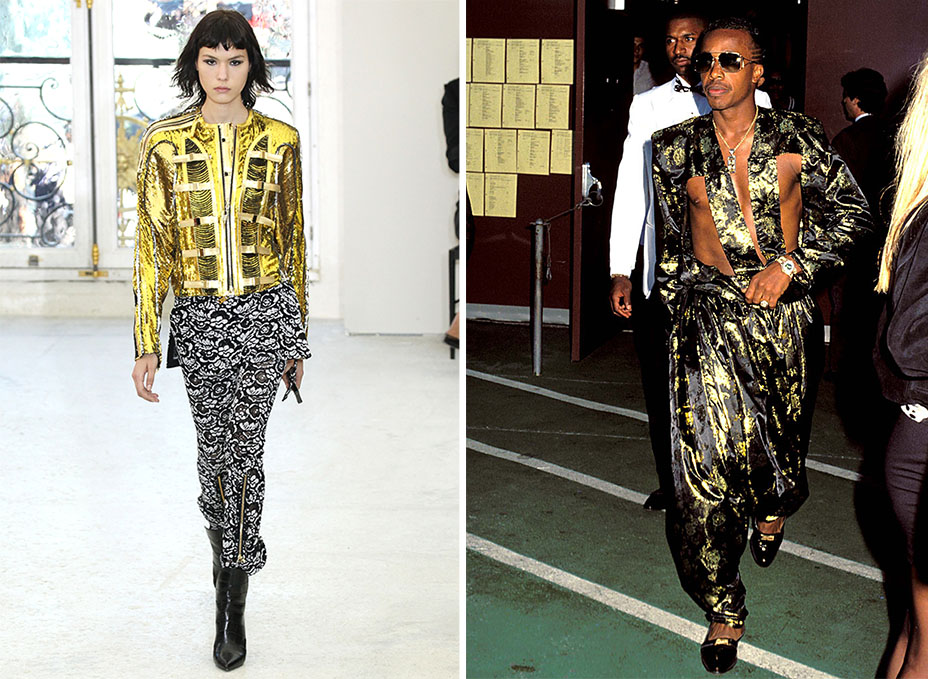 Nicolas Ghesquiere’s intimate presentation at 2 Place Vendôme (future home of the brand’s new flagship) had a strong ‘80s vibe, but included one glitzy gold jacket that could easily pass for something rocked by the ‘90s hip-hop artist (or The Nanny’s Grandma Yetta), albeit in a totally Parisian-chic way.