On Wednesday, less than 24 hours to go before the Spring 2019 Roger Vivier presentation, Gherardo Felloni was full of exuberance and not the slightest bit nervous. Since last March, when he was appointed creative director of the accessories brand beloved by Cate Blanchett, Reese Witherspoon and Kerry Washington, he has been busy crafting his vision of the house that carries both a strong legacy of founder Roger Vivier and former creative director Bruno Frisoni. He has an enormous amount of respect for both, as well as women who wear the shoes, for allowing their needs to guide him: “I am at the service to women rather than dictating what they should wear,” he says.

Sitting in his newly spruced up office in Paris, full of archival shoe designs encased in pink shelving — pink is the color that Felloni has already deemed the brand’s new signature and doused the former showroom and fixtures in — he says, “My presentation shows five very different women because the collection has something for everyone.” They were presented at the “Hotel Vivier” and engaged in various disciplines that also represent Felloni’s other creative passions: sculpture, dancing, singing (Felloni is an tenor) and acting, for example. The latter is a major passion for the designer, who has been spending holidays in Los Angeles for the last five years. “I really love America; the movies especially by Tim Burton and John Waters and American music.” 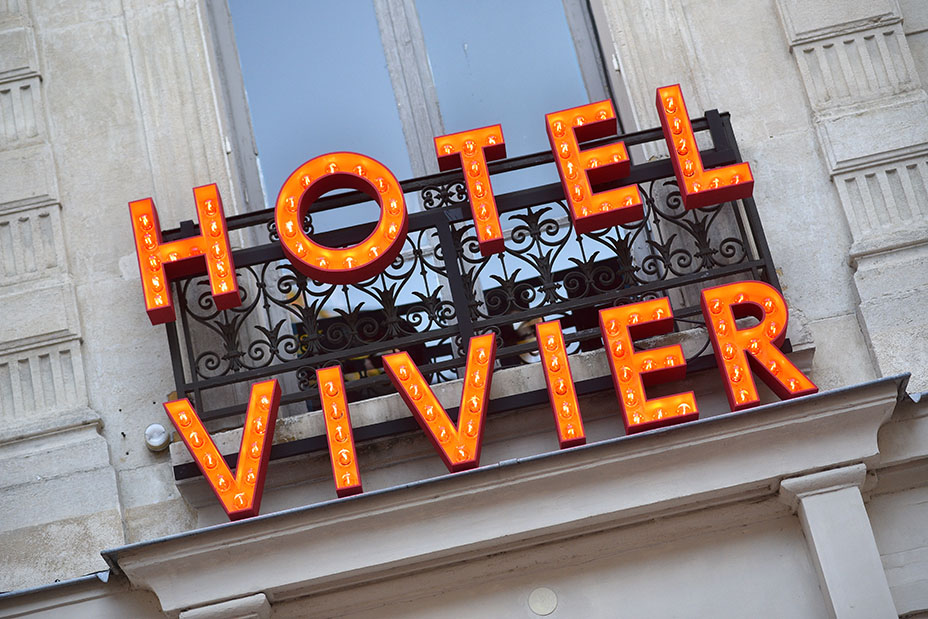 Naturally the designer would love to see some of his designs on Hollywood feet. For his debut, Felloni, whose CV includes Dior and Miu Miu, thought about establishing his vision rather than a specific theme. He went deep into the brand’s extensive archives and re-envisioned several styles, such as a satin pointy-toe kitten-heel evening pump in signature Vivier colors such as bright pink. In fact, if Felloni has his way, he would like to see actresses on the red carpet in kitten heels — probably music to their ears, given all the time spent standing.

“Ninety percent of the collection is kitten heels, which is what Roger Vivier did the most, but I give women the power to choose high heels of course.” Speaking of powerful women whom Felloni worships, actresses Meryl Streep, Nicole Kidman, Emma Stone and Winona Ryder are on the designer’s short list of favorite celebrities to dress. His evening vision sees a return to a matching shoe and bag ensemble, especially with a satin rose poof bag style. “I really like this idea of linking them, it’s really very bourgeoise. It’s an old idea that can be fresh today.” That said, the designer says his sights are forward. “I have to think about the next five years, not yesterday or today.”

Felloni’s passions also include his personal collection of vintage jewelry, which he wears in lieu of a necktie. Lately he has been favoring an early acquisition; a French, circa 1835, gold choker with pearl droplets and diamond pavé flowers, which he pairs with a traditional men’s shirt and cardigan. It’s a similar approach of combining old and new that he took to a hybrid pump sneaker style that pulls from Vivier’s inverted heel shape and famous Belle du Jour buckle, morphed into a very au courant sneaker. Felloni’s appreciation for the past doesn’t leave him stuck there.

“I love the elegance of our current Belle Du Jour shoe, but I also think about what the younger woman today wants,” he explains, adding, “I gave it a contemporary feeling, not taking itself too serious, but make it casual in a good way.” 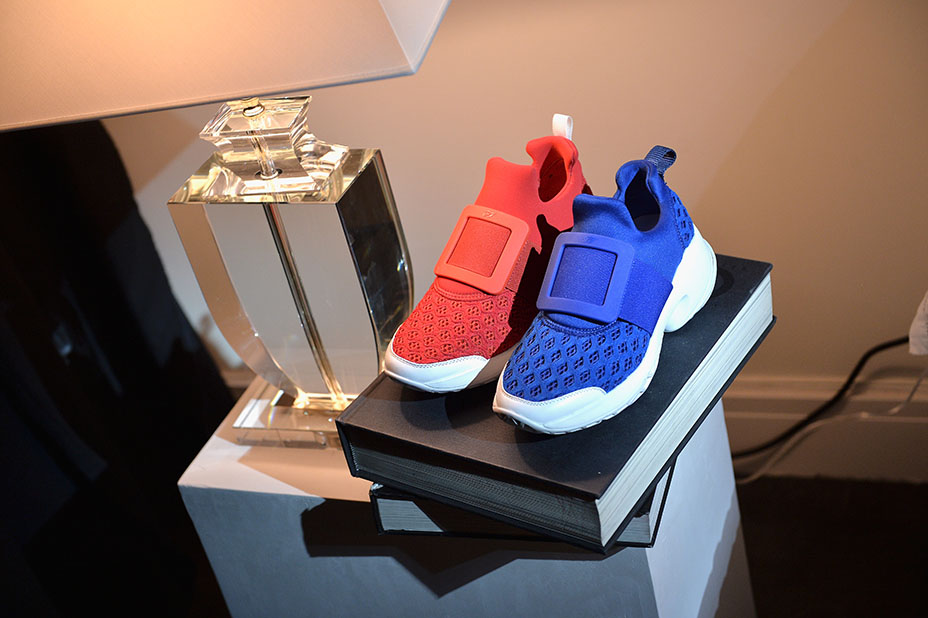 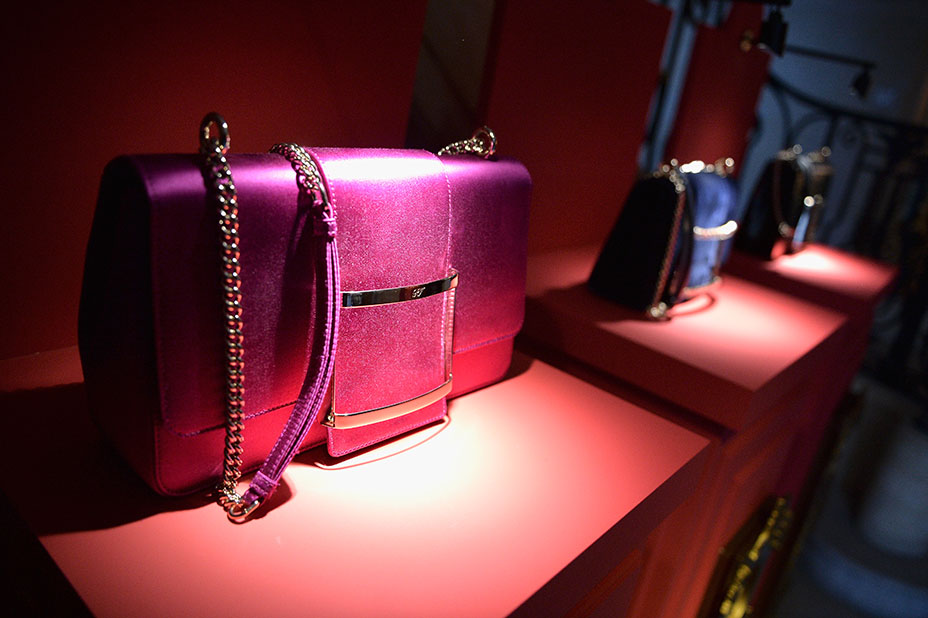 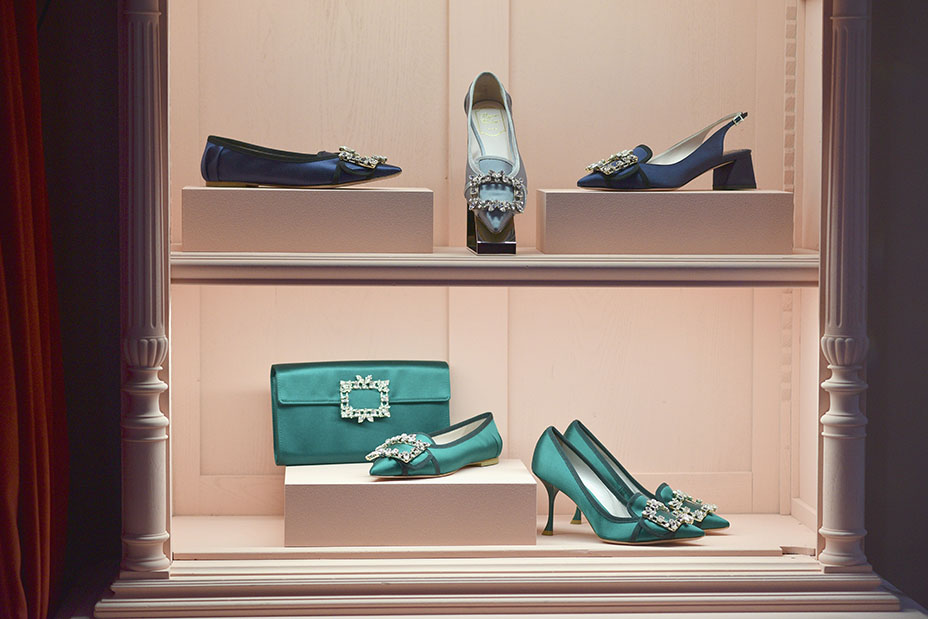 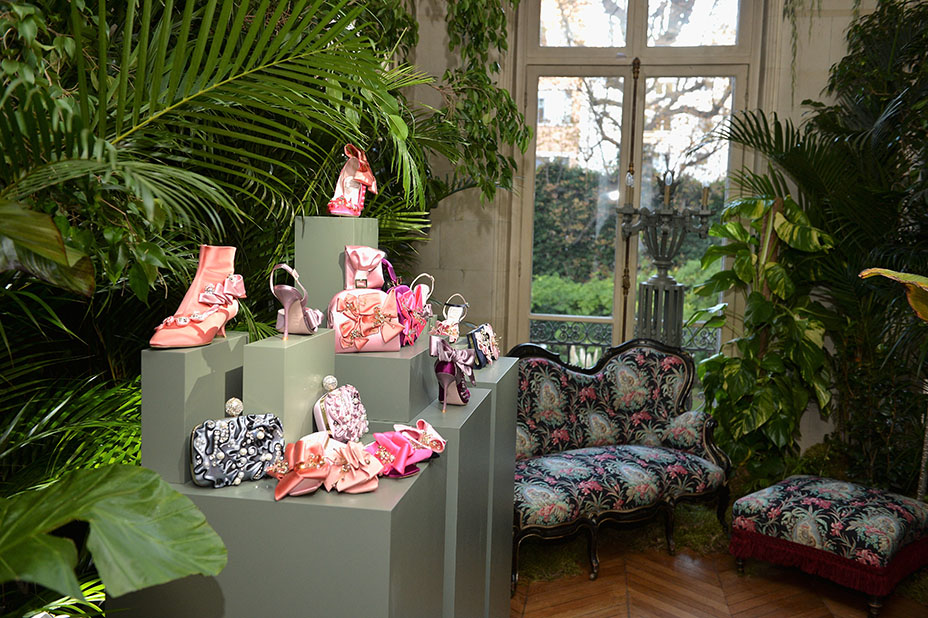