Company chairman Diego Della Valle held court amongst guests at the rue Saint Honore Tod’s boutique — and held forth on the current state of the industry.

“Where is fashion anymore? I think that there are a few designers with a very good sense of fashion and many new PR guys that ‘design,'” Della Valle told Pret-a-Reporter.

Presumably he’s trying to hire one of those designers to anchor Tod’s, which presented a team-designed collection in Milan following the departure of creative director Alessandra Facchinetti in May 2016.

In the interim, the brand has been working with tattoo artist Saira Hunjan to create a limited range of inked-up messenger bags, and now men’s and women’s footwear, including slip-on sneakers and classic Gommino loafers, as well as limited-edition biker jackets.

Hunjan created a mythical lion-dragon hybrid creature as the symbol of the collection. “Its a symbol of power, but it’s very romantic as well. It’s very much the style I work with inspired by my Indian heritage but also has a really intense, ornate quality to it,” she said. 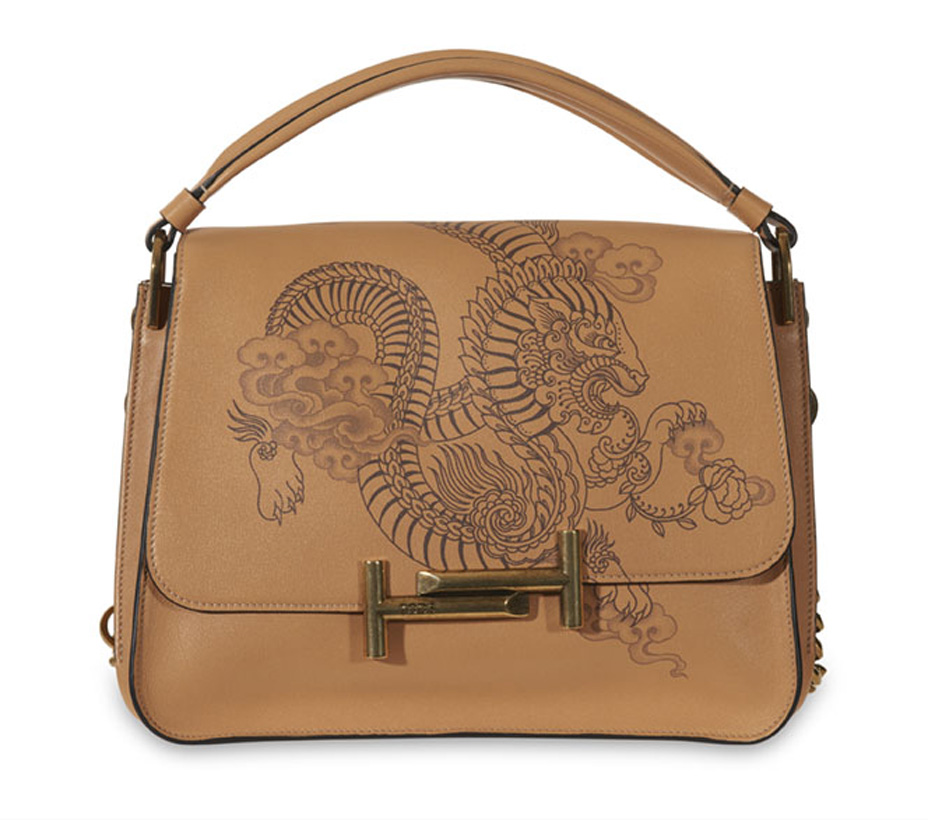 “It’s a good way to give our handmade tradition a very, very modern message. People with tattoos are having a free moment,” added Della Valle.

Freedom for the feet is maybe the most welcome trend of fashion week. Both Smalls and Donaldson were sporting the brand’s sneaks instead of stilettos. 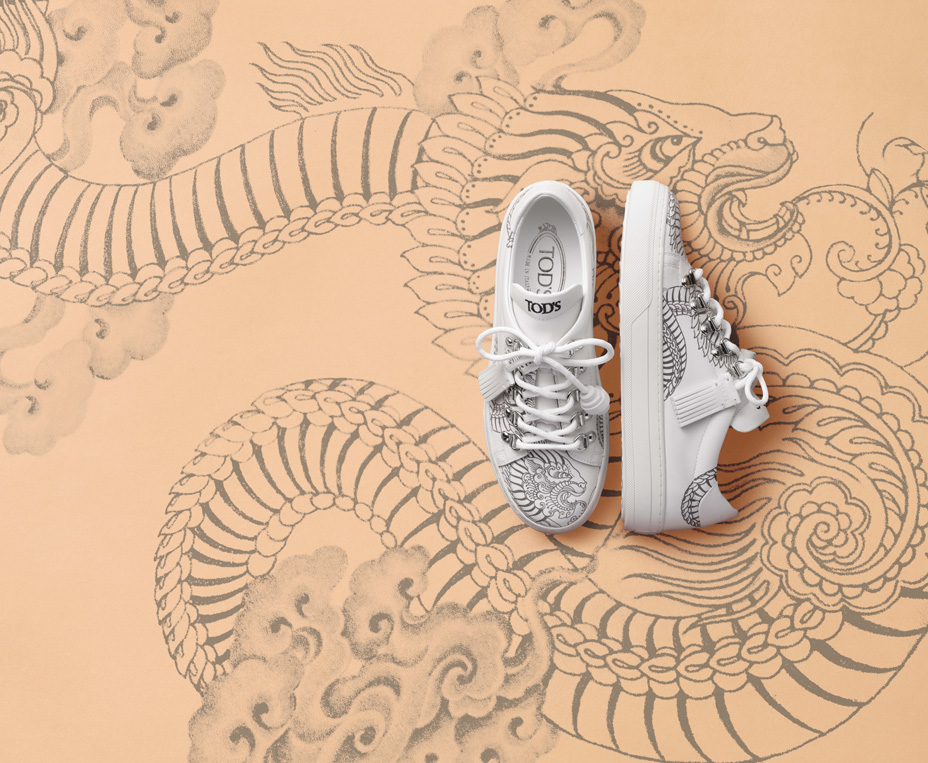