Partners in Design highlights the latest design collaborations with a Hollywood bent, from brands teaming up with stars to new pairings between industry-loved brands and film- or TV-focused product lines. 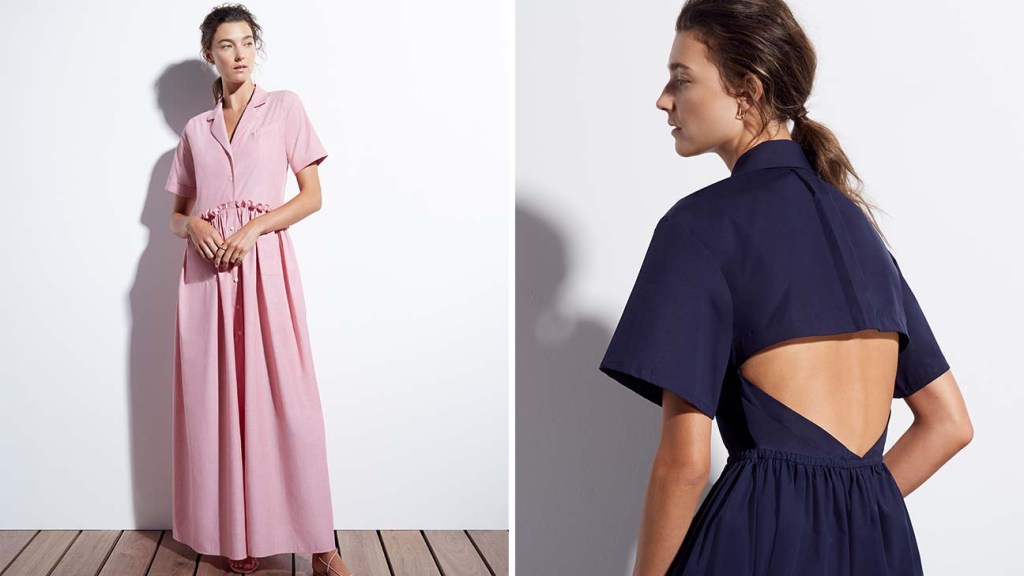 Men’s apparel line RtA Brand dropped a collab with hip-hop artist and actor Machine Gun Kelly on July 14, timed to his fourth album Hotel Diablo, released on July 5. The RtA X MGK capsule features three limited-edition styles and artwork inspired by the rapper’s album (starting at $145). The jeans are embroidered with Machine Gun Kelly’s lyrics, white embroidery that reads “Stolen from Hotel Diablo,” and the shirts are an homage to classic rock tees with a personalized twist — a blank box meant for the rapper’s signature. 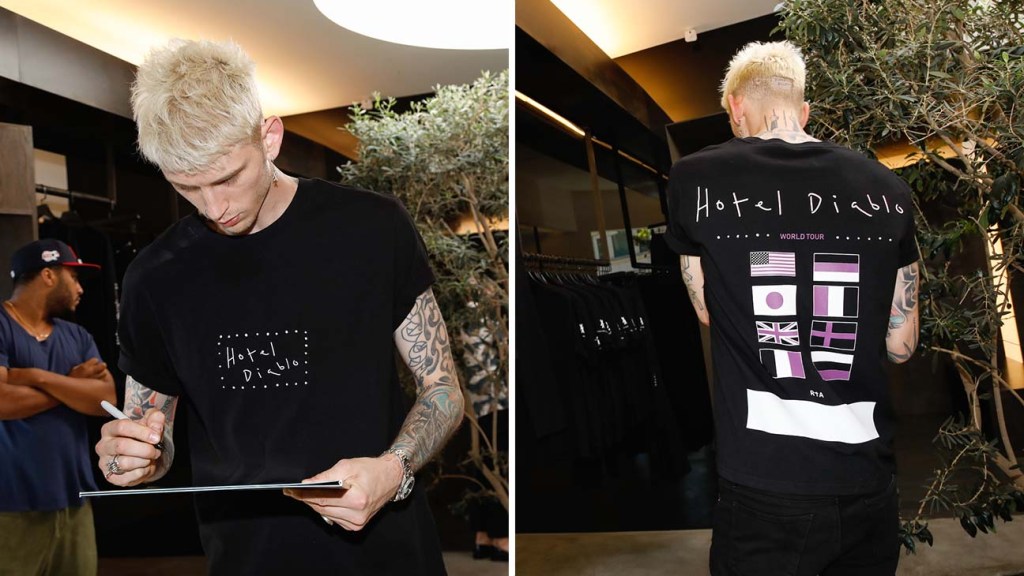 Subsequent to Kim Kardashian West’s Spring collaboration with Carolina Lemke, a second one was released July 10, featuring two new styles in various colors and finishes (starting at $90). “I am so excited for these new releases from my collaboration with Lemke. These two shapes are perfect for summer looks, either with a big shield for a major statement or a new ’90s-inspired oval for something a little more subtle. I actually brought both of these pairs with me on a recent vacation. They were amazing — they went with everything!” said West in a statement. 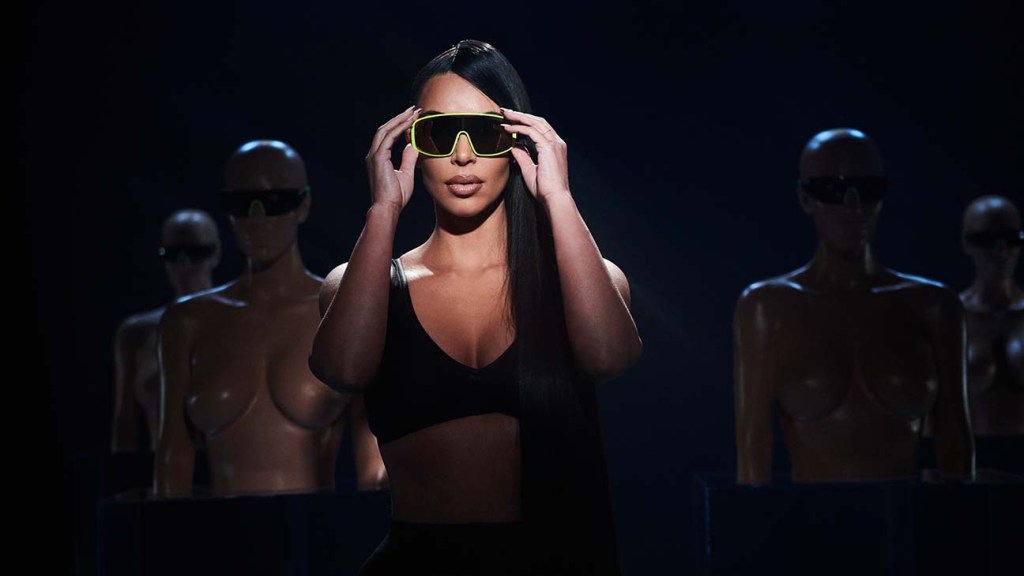 A less conventional Hollywood partnership is with a certain Bikini Bottom native, living in a pineapple under the sea. SpongeBob SquarePants launched a cosmetic collaboration with HipDot Studios July 17, on the 20th anniversary of the show. The limited-edition line features the Bikini Bottom eyeshadow palette, jellyfish lipgloss set, sandy cheeks blush bronzer Palette and SpongeBob and Patrick sheet masks (starting at $18). The cosmetic brand’s research found that SpongeBob was mentioned every four seconds on social media and has a digital fan base of more than 120 million people.

“SpongeBob’s enduring relevance in pop culture is evident everywhere you look: from being the king of memes. to the KAWS painting that recently sold for $6 million, to Travis Scott featuring him in the Super Bowl,” said Samantha Lim, co-founder and chief creative officer of HipDot Studios, in a statement. “We are proud to be the first cosmetics partner to everyone’s favorite optimistic sea sponge.” 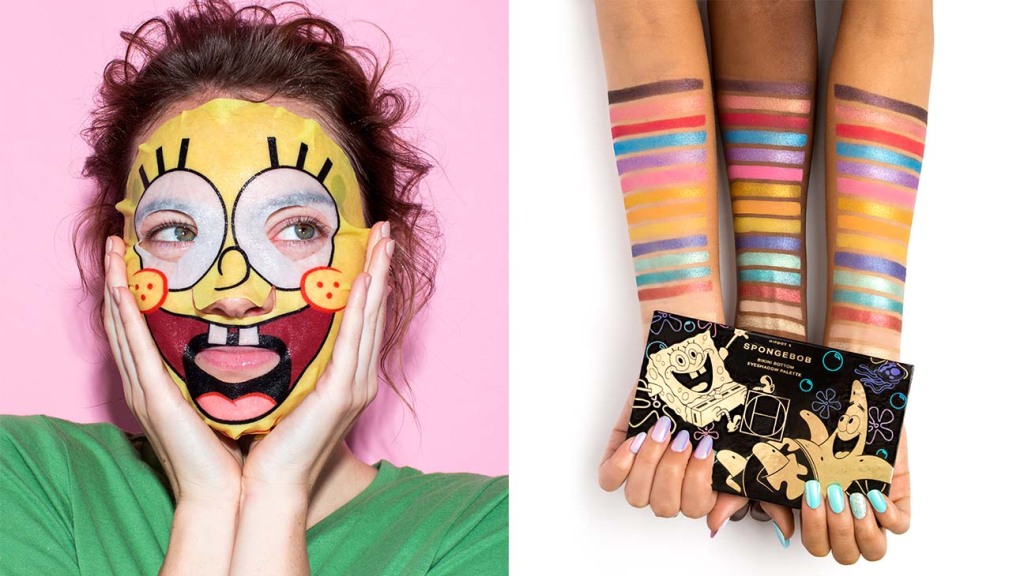 While mum on the details, there seems to be a Nicki Minaj x Fendi collab on the way — the rapper teased a hot pink Fendi tracksuit on Instagram, saying “#FendiPrintsOn #ThatIsAFendiFakk coming soon.” The Hollywood Reporter has reached out to Fendi for comment.

Sustainable sandal brand Amanu, founded by stylist to the stars Anita Patrickson, launched a partnership with African luxury conservation and ecotourism operator Singita on July 15. The two brands are coming together to teach the ancient art of sandal making to employees of the South African lodges, so guests may design their own custom pair. Amanu will be donating a portion of the revenue to Conservation Education Centers. “Growing up in the bush in South Africa leaves an indelible mark on your soul and Amanu is a product of my youth and experiences. Be good to the earth, slow down and connect,” said Patrickson (whose clients include Julianne Hough, Chanel Iman and Anna Paquin) in a statement. 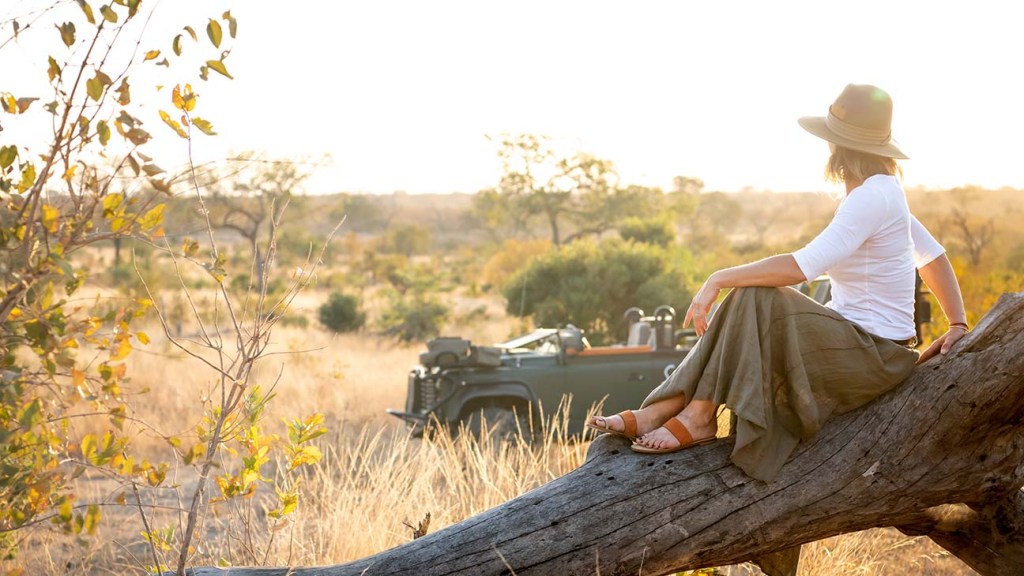