Paul Feig is arguably one of Hollywood’s best-dressed helmers (we see you, too, Taika Waititi), so it’s only fitting that his next venture is related to menswear.

The director behind laugh-out-loud comedies Bridesmaids, The Heat and Spy made a surprise announcement Monday night that he’s collaborating with J.Crew on a fashion collection.

Just like Beyoncé dropping a secret album out of nowhere, I’m officially announcing my collaboration with @jcrew, the Paul Feig for J. Crew collection of suits, shirts, ties and accessories. On sale in selected stores and online tomorrow! Take a look (it’s a new video link) … pic.twitter.com/JsN18kOtBW

Priced from $25 to $531.25, the preppy collection features patterned ties, cuff links, flower lapel pins, corduroy pants in plum or teal, and a peak-lapel suit jacket in blue or a check print with a matching suit vest and pants. Feig’s collection also offers four pocket squares in a variety of prints ($72.50 each), with 50 percent of profits from the sales of the four handkerchiefs going to Stomp Out Bullying, a national antibullying and cyberbullying organization for kids and teens in the U.S. As Feig says, “Because bullies suck but pocket silks RULE.”

50 percent of the profits from the sales of these four pockets silks will go to @STOMPOutBullyng. Because bullies suck but pocket silks RULE. #paulfeigforjcrew pic.twitter.com/HFyCR1uxDZ

The director’s affinity for colorful suits is no secret — just look at photos of him on any step and repeat. However, it wasn’t until 2011 when Working Title’s Eric Fellner gifted him a suit from Savile Row that he became interested in custom suiting. “It was like my first taste of heroin,” Feig told The Hollywood Reporter in 2013. Added Feig: “Comfort is overvalued. We got into entertainment because we like glamour.” 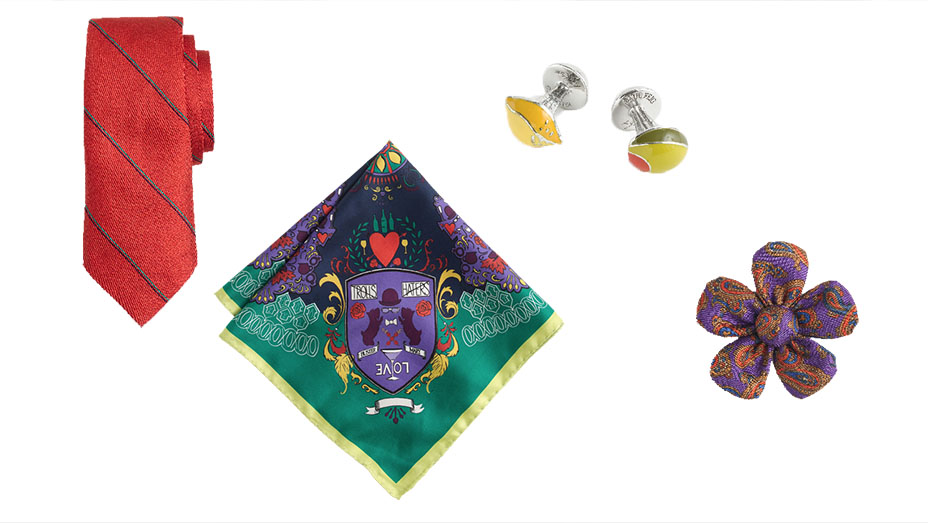 In addition to his J.Crew collab, Feig is working on murder mystery, A Simple Favor, starring Anna Kendrick and Blake Lively.

The Paul Feig for J.Crew collection is now available in stores and on jcrew.com. 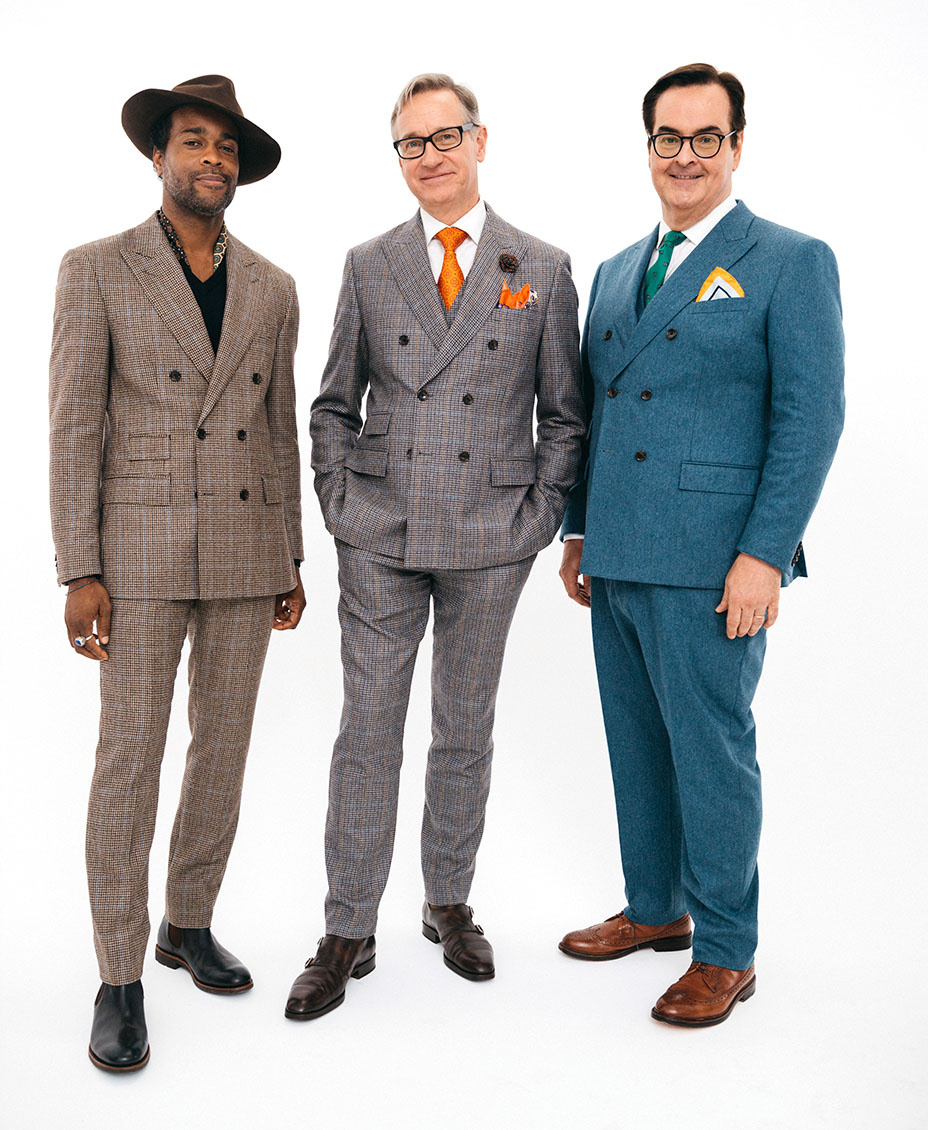