Martin Nolan has been sitting at a lightbox for a few days, trying to find a bad image of Marilyn Monroe. “It doesn’t exist,” says Nolan, executive director and CFO for Culver City-based Julien’s Auctions. “I’ve been on the mission to see if there’s something where her guard is down, or she’s not aware the camera is there. But it’s just incredible how she naturally blends with a camera. She beams in everything.”

A substantial selection of photographs, contact sheets and negatives from the estate of Manfred Kreiner, a German photojournalist who died in 2005, is among the highlights of the annual Legends auction produced by Julien’s, set to take place June 13 and 14 at the Standard Oil Building (257 N. Canon Drive, Beverly Hills). A preview of the 700-plus lots in the event opens on Monday at the same location and is free to the public.

Kreiner’s images of Monroe are among several lots focused on the legendary star, whose popularity has only grown since her death in 1962. Nolan says: “She remains among the most collectible celebrities out there — anything connected to Marilyn, people see a value that continues to appreciate.” In addition to Kreiner’s images, Monroe-centric lots range from costumes and personal items, including clothing and jewelry, to documents like signed checks and receipts for groceries and beauty products.

The Monroe items ultimately are one ingredient of a wide-ranging selection of celebrity and film memorabilia, from a dress Sarah Jessica Parker wore to the Golden Globes and a dinner suit worn by Daniel Craig in 2015′ s Spectre to personal items from Jerry Lewis, Stan Laurel, Marlon Brando, Slash — aka Saul Hudson, lead guitarist for Guns N’ Roses — even a 1989 handwritten note from Princess Diana. “When we curate the Legends auction, it’s really all-encompassing,” Nolan explains. “It’s not just legends of Hollywood, but legends in music, legends in fashion and in the case of Princess Diana, a legend of the Royal Family. But this is one of the most diverse auctions we’ve ever assembled.”

The event dovetails with “Property from the Estate of Burt Reynolds,” which takes place June 15 and 16, also at the Standard Oil Building. The 873-lot sale highlights clothing, jewelry, furniture, artwork and other items from the star, who died September 6. “We did an auction with him in 2014 — he was an amazing gentleman to work with,” Nolan remembers. Following Reynolds’ death, his family contacted Julien’s about handling the estate sale, which also includes a 1979 Pontiac Firebird Trans Am similar to the model Reynolds famously drove in 1977’s Smokey and the Bandit. “He loved the car and he loved the film, so he always had one,” Nolan says (the four Trans Ams used in the film were destroyed by the time production had wrapped). A similar model sold at the 2014 auction for $450,000, so Julien’s has set an estimate for this car at a range of $300,000 to $500,000. “We had six serious bidders who wanted the car in 2014, so we’re thinking at least five of them will come back for this one,” Nolan adds.

Burt Reynolds' Boots, Belt Buckles and Beloved Trans Am Up for Auction in Beverly Hills

Which other items might spark a bidding frenzy over the four days? Here are five picks sure to draw interest:

Marilyn Monroe’s Swim Robe from How to Marry a Millionaire 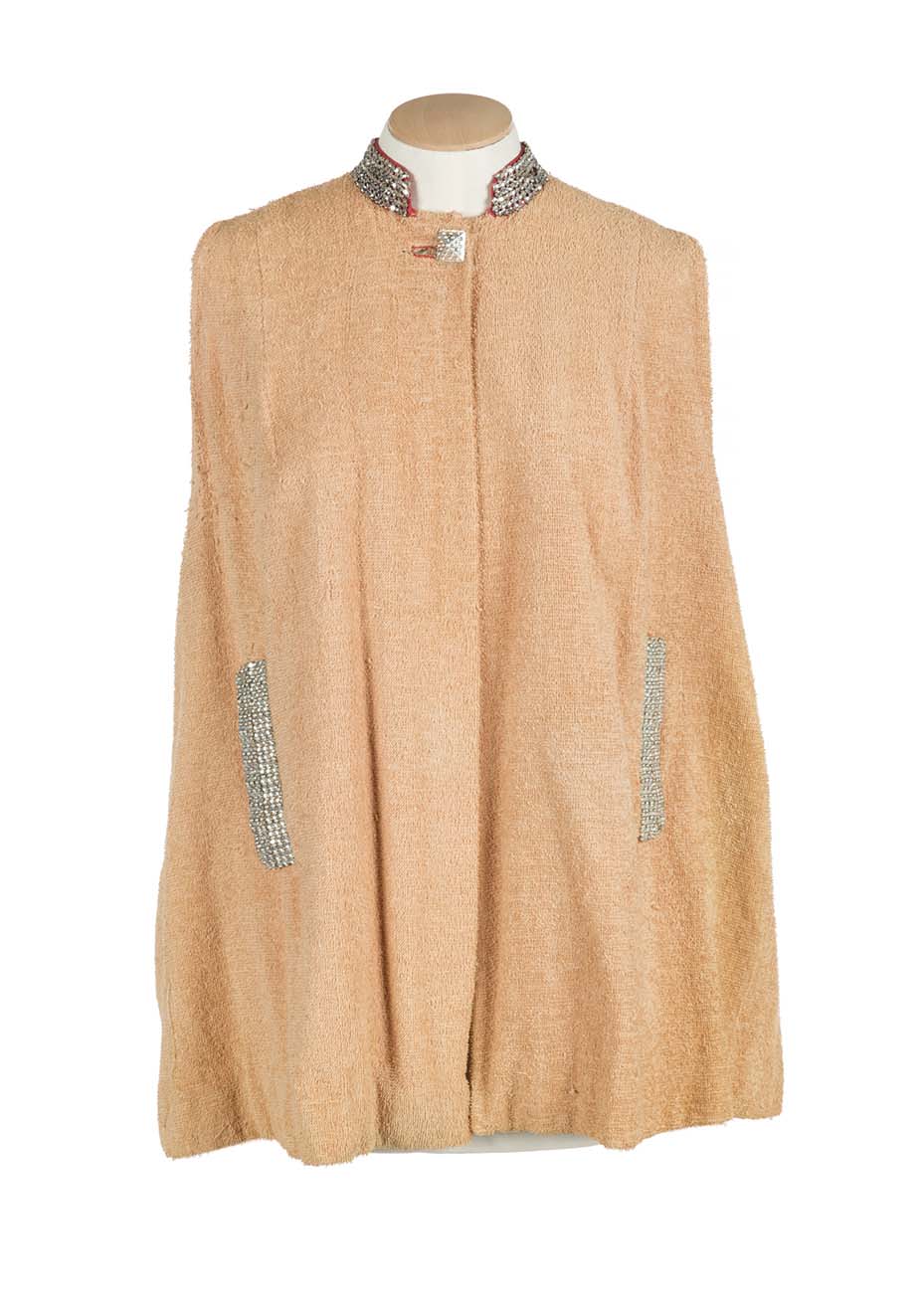 William Travilla’s costumes for the 1953 comedy are a great example of style in film, though the swim robe worn by Monroe during a fashion-show sequence is also a cautionary tale about how to store and care for memorabilia. Crafted in red terrycloth, the piece has since faded to tan, due to sun exposure. “Sunlight is not your friend with any of these pieces,” Nolan says. “It’s shocking when you see something that wasn’t cared for properly. You still see tinges of red around the pockets and the collar, as well as the beading, and inside there’s a numbered tag, so the provenance is 100-percent perfect.” Condition aside, Nolan still expects the piece to fetch a hefty figure, given its easy proof as a screen-worn piece in an iconic film; the auction estimate ranges from $20,000 to $40,000. 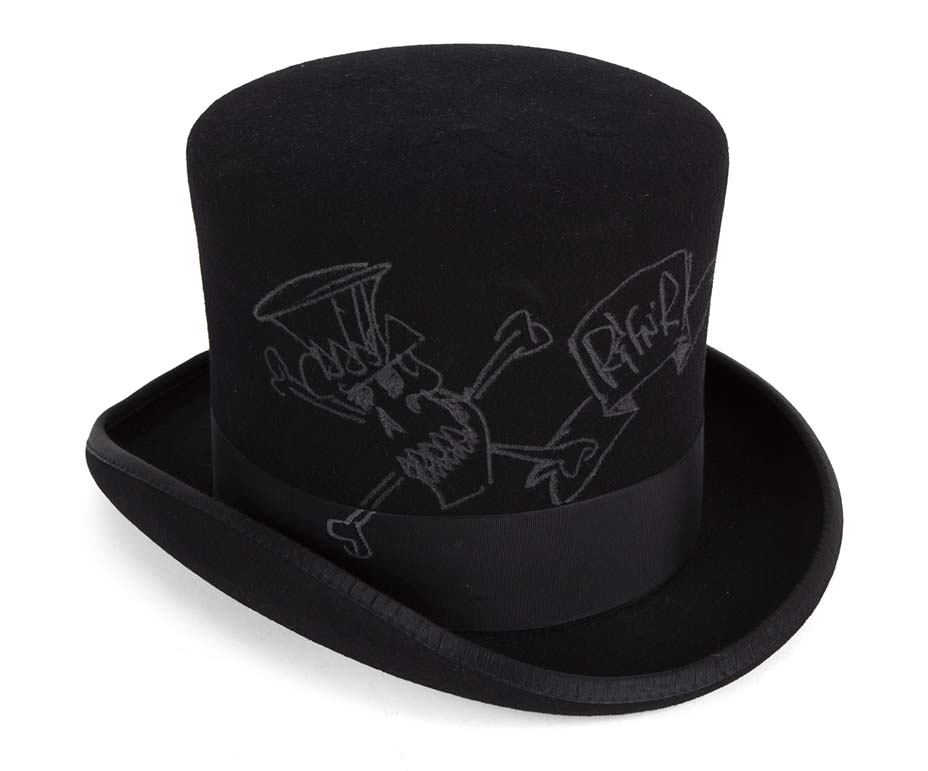 In 2014 Slash and his wife, Perla Hudson, announced that they were divorcing; five years later, the results of that “conscious uncoupling” are found among the copious number of lots in the Legends auction, from furniture and artwork — including a resin-coated swordfish that hung in the couple’s dining room — to Perla’s wedding veil and their wedding cake topper. Guns N’ Roses fans surely also will be drawn to Slash’s hats, a signature look for the lead guitarist. Among a selection that includes a homburg, bowler and fedora, this top hat is both signed by Slash and includes a sketch in a silver marker, with an auction estimate of $400 to $600.

“We did an auction with Slash in 2011, and we’ve been friendly since then,” Nolan notes. “This is a really fun grouping of things from the life he and Perla shared, and they want to have fun with it. He also has a very loyal fan base, so you never know what’s going to inspire a huge bidding frenzy.” 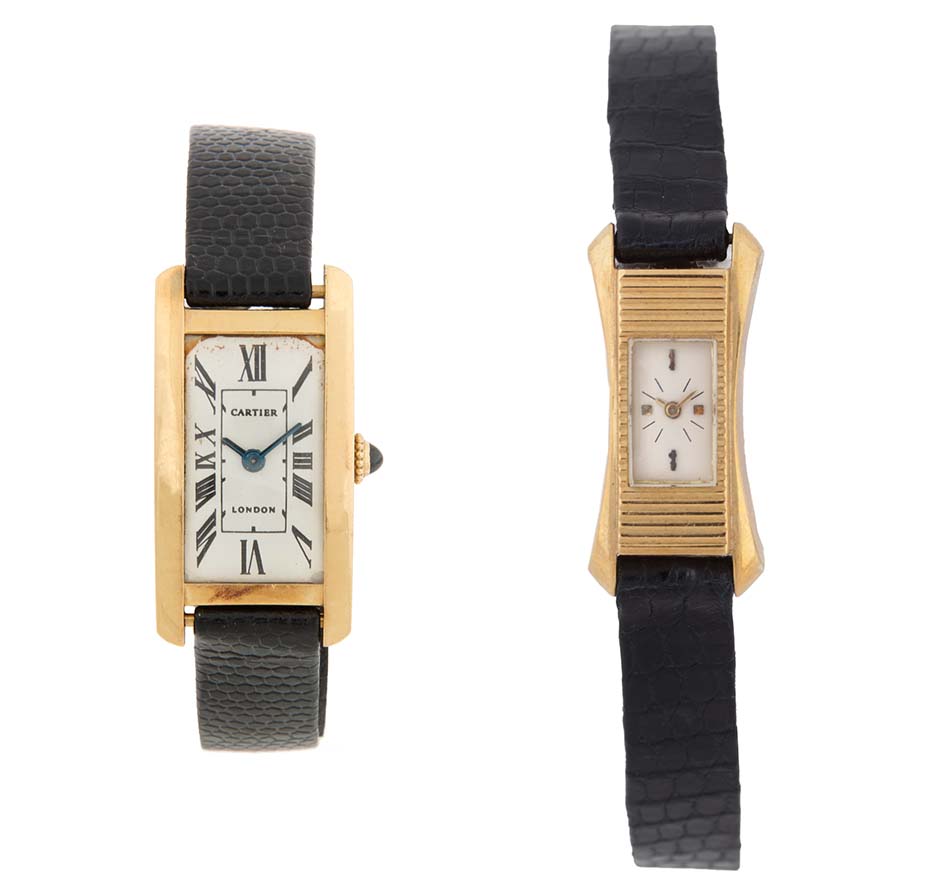 In 2018 Julien’s handled the estate sale of the comedian, who died in 2017. The Las Vegas event included a variety of watches (Lewis reportedly owned more than 400 timepieces). A few have returned to the auction block, including vintage pieces by Cartier and Vacheron Constantin; the latter includes a custom buckle featuring Lewis’ initials. “You might see celebrity interest in these pieces — a lot of comedians credit Jerry Lewis as the reason they got into the business, so they like to own something of his,” Nolan says. The Cartier watch carries an auction estimate of $400 to $600, while the Vacheron Constantin is estimated to fetch between $2,000 and $4,000. 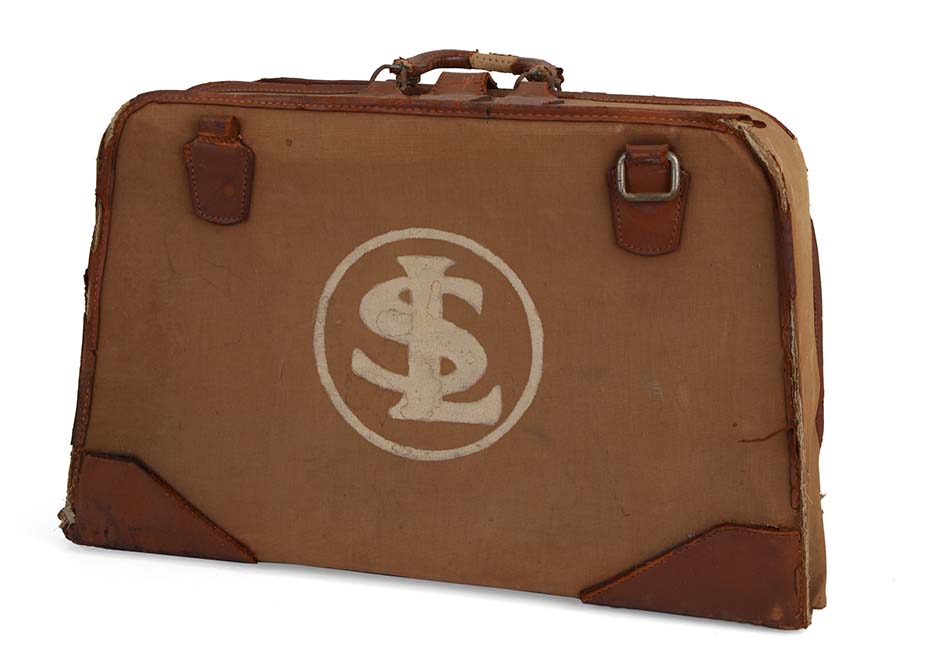 Luggage is always a hot item in celebrity auctions, according to Nolan. “It”s such a personal thing, something they carried everywhere, and even better if it’s monogrammed,” he adds. This 1930s-era suitcase, crafted of tan canvas with brown leather trim, indeed features the comedian’s initials emblazoned on both front and back and came from Cassidy Cook, Laurel’s great-granddaughter. The piece carries an auction estimate between $7,000 and $9,000, “but don’t be surprised if it sells for a lot more than that,” Nolan says. 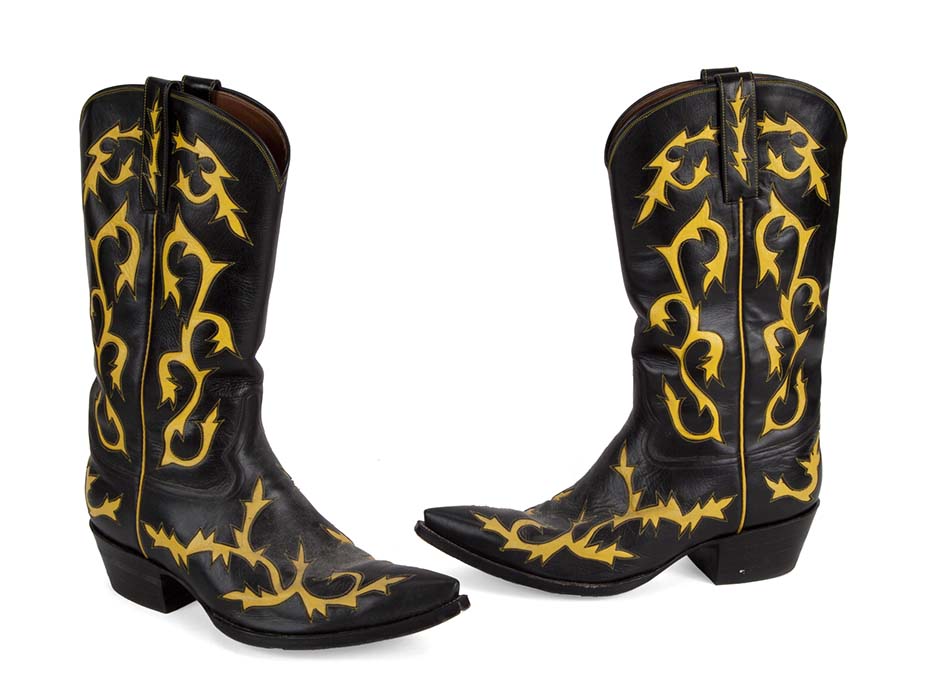 The Reynolds estate sale includes a wide array of items that can be easily identified as part of the star’s signature style, from cowboy hats and tailored red shirts to multiple pairs of cowboy boots, including this pair in black and yellow leather, which carries an auction estimate of $800 to $1,200.

“There are so many great pieces in this sale, from his days at Florida State University to the artwork he loved collecting, but I think people are really going to clamor for the boots, or perhaps a hat or a shirt,” Nolan says. “You can easily see him wearing these things. He was so popular and well liked, so we expect to see a lot of true Burt fans coming out for this next week.”