When it comes to Chanel, Karl Lagerfeld definitely plays favorites.

Kristen Stewart and Cara Delevingne come to mind as perennial Chanel darlings, and for the brand’s latest handbag campaign, the ladies as well as Pharrell Williams — another of Lagerfeld’s chosen few — will join forces.

Though not due out until April 3, the Lagerfeld-lensed campaign will star ambassadors Williams, Stewart and Caroline de Maigret (current face of the brand’s Boyfriend watch) as well as Delevingne, who is described as a “friend of the house” and “ever loyal to Karl Lagerfeld.” 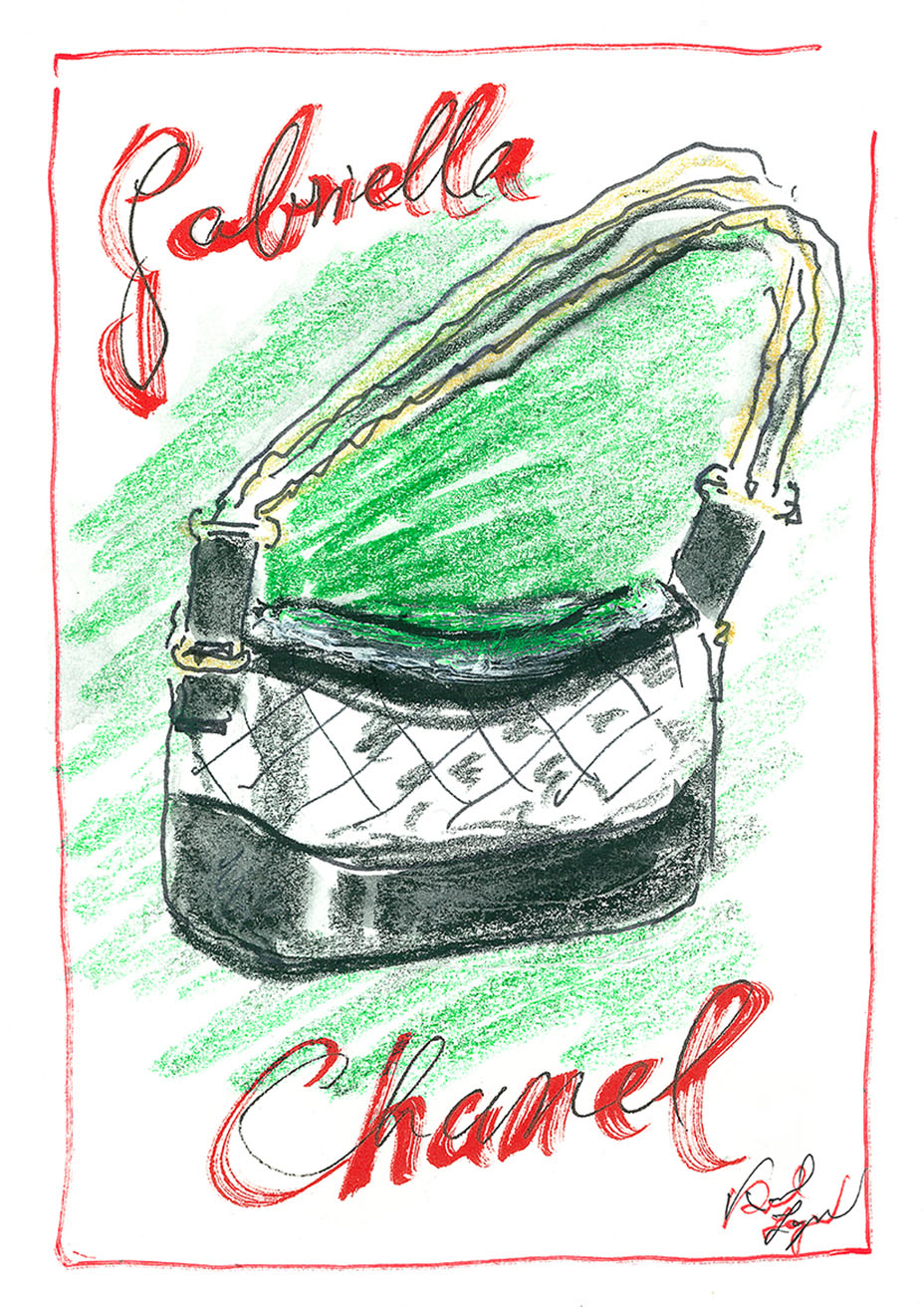 Each of the designer’s four favorites have previously starred in campaigns for the French fashion house, and Delevingne and Williams even posed together alongside seven-year-old Hudson Kroenig (a Chanel veteran himself) for the Paris-Salzburg collection in 2015.

The Gabrielle bag, first introduced during the spring 2017 show in October during Paris Fashion Week, “adapts to every character, situation or mood, as demonstrated by Kristen Stewart, Caroline de Maigret, Cara Delevingne and Pharrell Williams,” according to a release, and can be worn over the shoulder, across the body or as a backpack.

Even Amazon Is Getting In On the Athleisure Trend