The “This Is Her Time” campaign features female activists, with some models pregnant or posing with their kids while breastfeeding, in order to champion their impactful work in “gender, sexuality, sexual rights, race and equality,” according to the brand.

“Feminism is literally a synonym for gender equality,” says one voiceover. 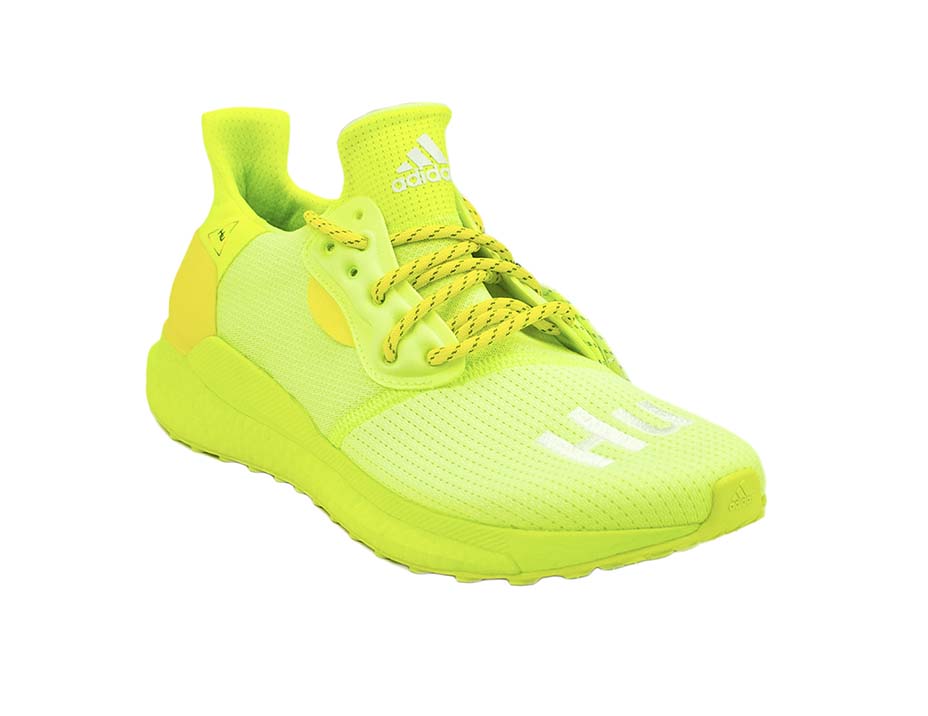 The “Happy” singer has had a longtime partnership with Adidas that began in 2014; he recently worked with the German company on a “Hu Holi” line of unisex apparel and footwear and a N.E.R.D Training Gear collection.

“People inspire me, their differences, their causes for doing things and differences. And individuality,” Williams said in May at a Parsons at The New School benefit, wearing a “Ye Must Be Born Again” sweatshirt from Cactus Plant Flea Market with his signature shorts and Chanel loafers with socks.

Adidas also recruited Beyonce as creative design partner and Donald Glover as brand co-creator. See the “This Is Her Time” video below.