Blade Runner 2049, Denis Villeneuve’s highly anticipated follow-up to Ridley Scott’s Blade Runner, will hit theaters Oct. 6. And so far, the initial reactions online to the follow-up have all been incredibly positive.

The sequel, which stars Harrison Ford (reprising his role as Rick Deckard), Ryan Gosling, Jared Leto, Robin Wright and Ana de Armas, takes place several decades after the 1982 original, which was set in Los Angeles in 2019. 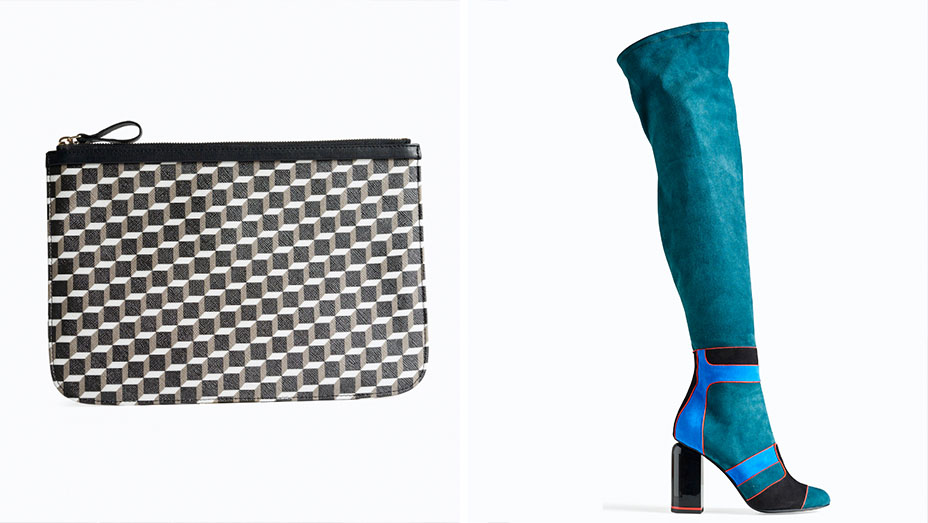 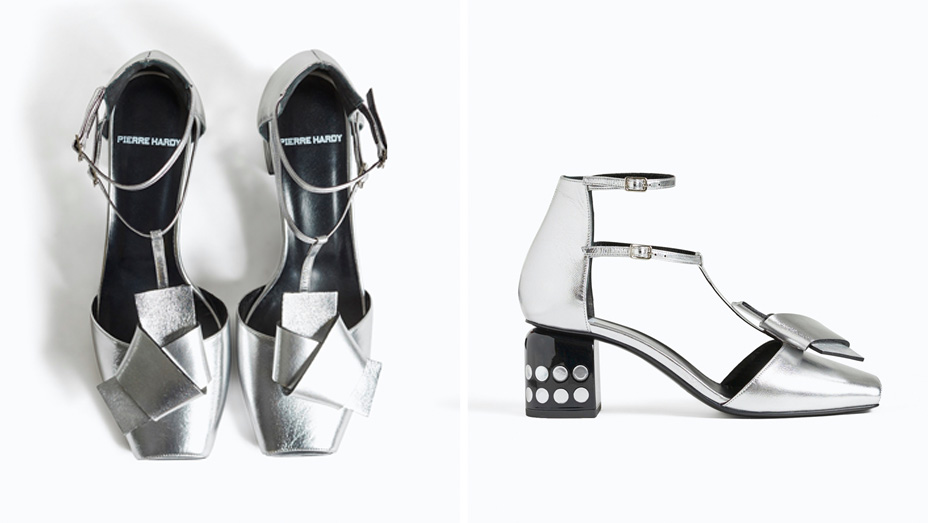 “Whether it’s in Blade Runner, Hunger Games or Interstellar, I’ve always found it interesting that in film to evoke the future, one very often deliberately uses the references of the retro elements,” Hardy said in a statement. “This reflects the friction between the transition from a former world to another more modern one. It’s kind of my way of expressing what’s going on today.”

Hardy is just the latest to be inspired by Blade Runner‘s iconic looks, which were created by costume designers Michael Kaplan and Charles Knode. The memorable pieces have served as inspiration on the runways, including the fall 2016 Opening Ceremony and Gareth Pugh collections, and have also appeared in museum exhibitions. OC’s Humberto Leon and Carol Lim even partnered with visual futurist and illustrator Syd Mead, who actually worked on Blade Runner, to create a Space Age-themed runway that saw inflatable hovercrafts designed by the artist for its fall 2016 show.

The “Replicante” collection, priced from $225 to $1,895, will be available online starting next week. 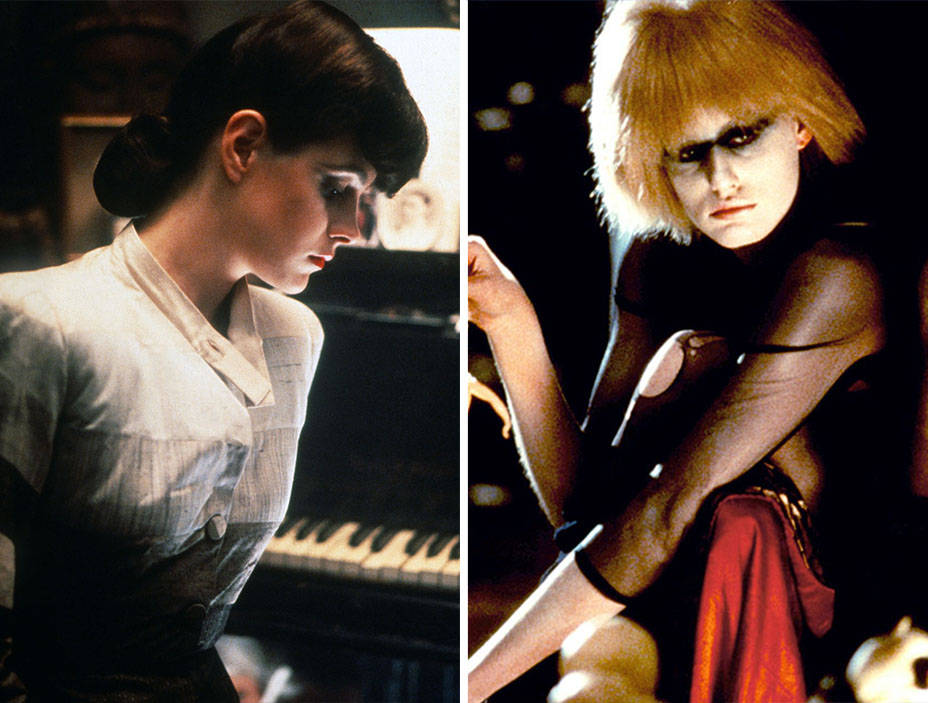