Pretty Little Liars star Ashley Benson hit Milan Fashion Week on Thursday with her stylist Tara Swennen. The two were guests of the Italian fashion label Genny, which is ramping up expansion in the U.S., with a Los Angeles store planned soon.

See the Sparkliest Looks from the amfAR Gala in Milan

It was Benson’s first time at Fashion Week, where she managed to fit in a trip to the Duomo, afternoon gelato and late-night pizza during her 36-hour stint, in addition to taking in the Genny spring 2018 collection show, a feminine take on desert dressing inspired by the Dakar road rally.

Beautiful tribal vibes today at @gennyofficial Thank you for having us!!! #milanfashionweek #gennyofficial

“She did a great job,” Benson said of Facchini. “I saw this orange dress and a white suit with fringe that I loved.” Since Pretty Little Liars wrapped last November, she’s been taking it easy in New York. “It’s been nice to have time off, but now I’m ready to work,” said the 27-year-old actress, who was wearing a metallic Genny minidress and winged eyeliner. 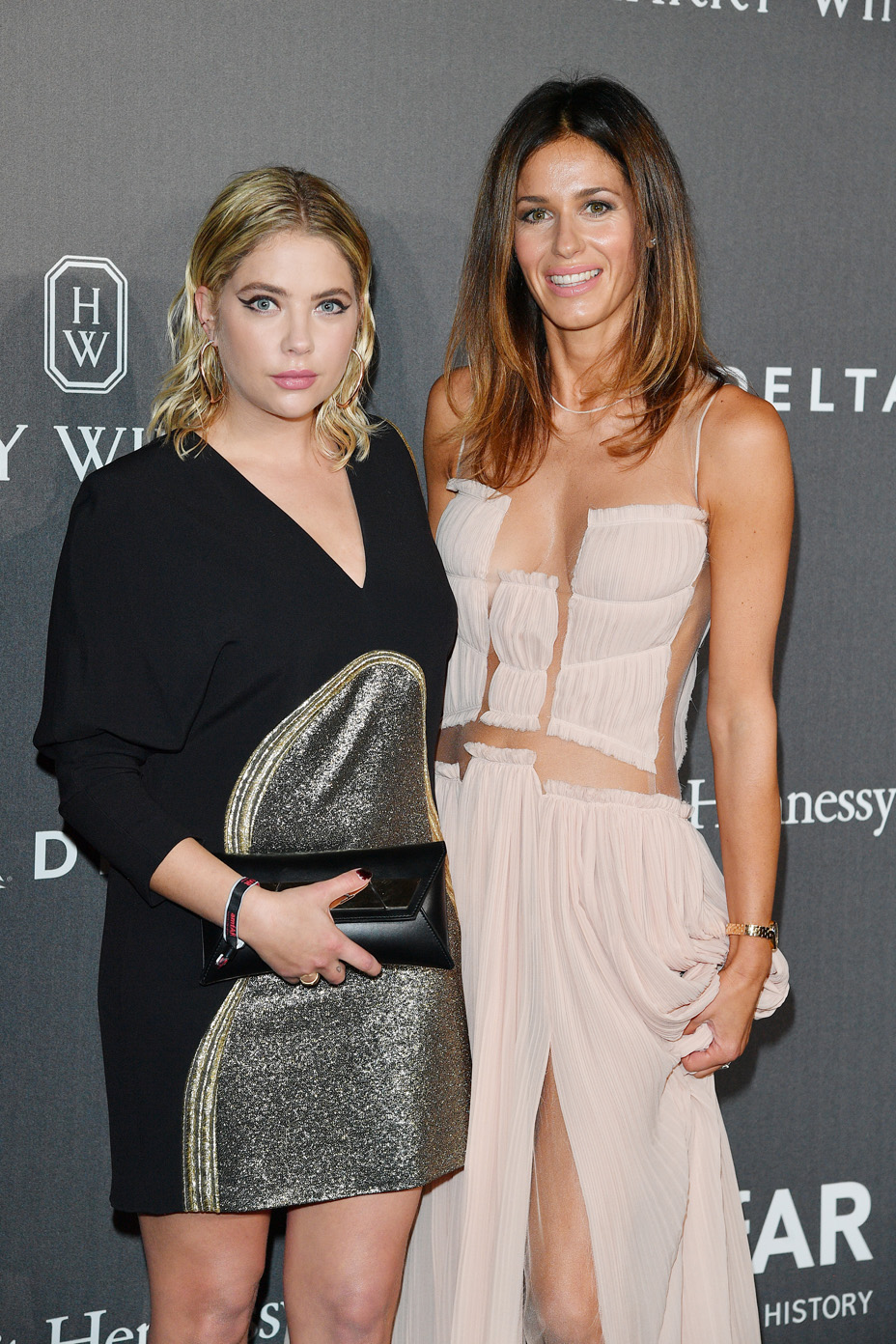 The evening featured a performance by Andrea Bocceli and honored designer Angela Missoni with the Award of Courage for the family-owned brand’s devotion to a variety of causes, including most visibly on the runway, at least, the women’s movement. “I felt compelled to spread the message of the Women’s March,” Missoni told the crowd, “and decided to close my fashion show in February with a parade of pink pussy hats.”

Missoni brought back the idea for Thursday’s gala, providing pussy hats at every dinner guest’s seat. “I hope you can make good use of them,” she said. 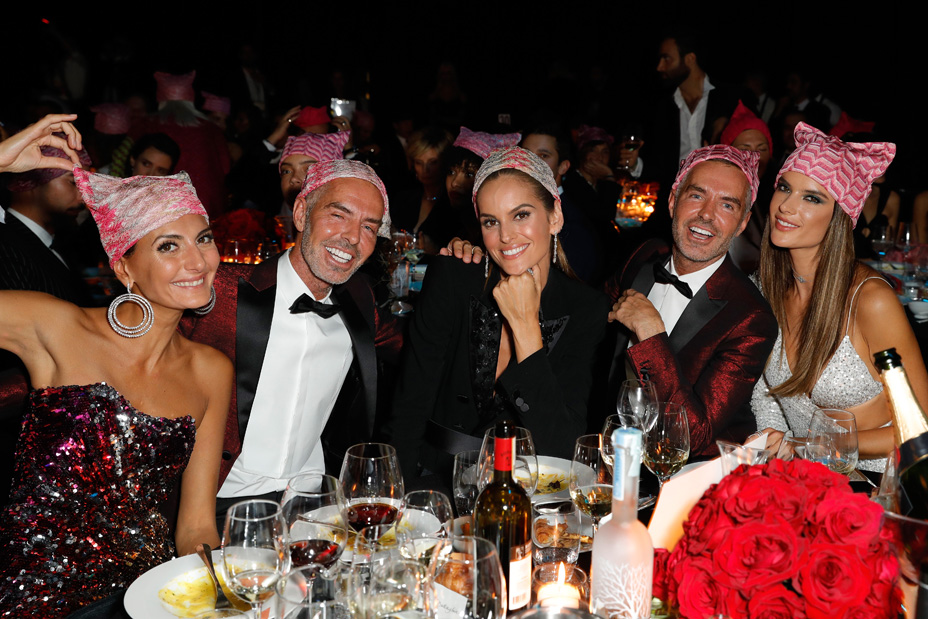