Until Nov. 27, the day she and Prince Harry announced their engagement, Meghan Markle was able to keep a friendly but low profile in Toronto, where she shot USA’s Suits for seven seasons. 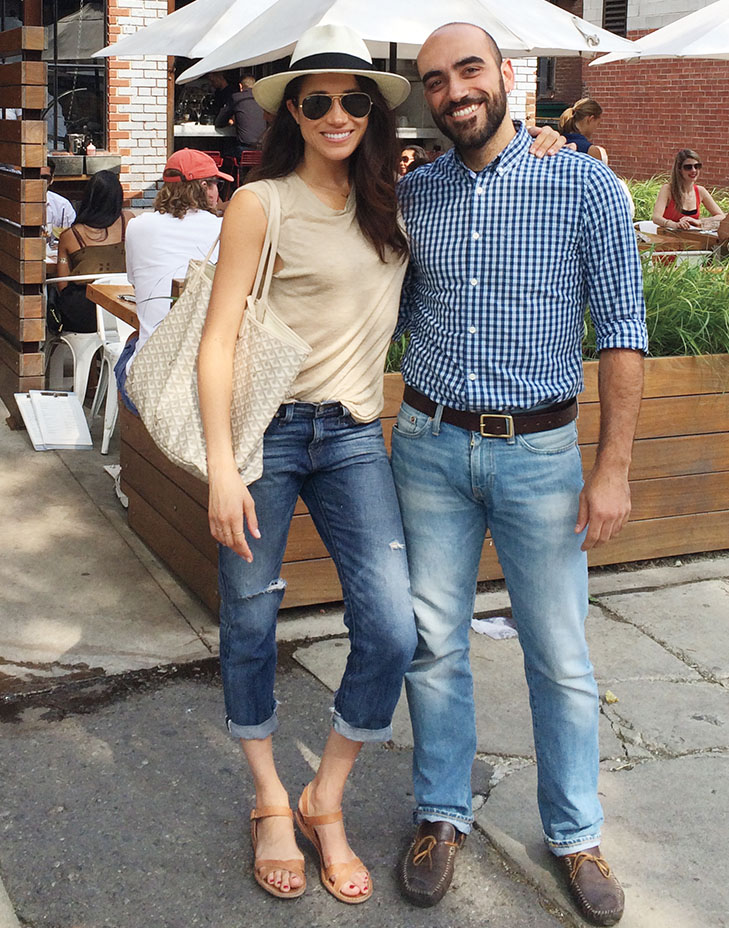 “Toronto has a reputation for people just minding our own business,” says Toronto-based royal watcher Patricia Treble of the Write Royalty blog. “You see stars going around. People look at them, recognize them and quickly return to their normal lives without making a fuss.” The city’s relatively low-key paparazzi also “kind of liked Harry and Meghan,” says Toronto celebrity photographer Tom Sandler, “and were easier on them.”

It helped that Markle mostly shunned the limelight in Toronto. “She was very sparing with her appearances, and I think that enhanced her credibility and authenticity and, yes, enabled her to host her famous boyfriend privately for a while,” insists Alison Eastwood, editor-in-chief of Hello! Canada, the celebrity weekly. 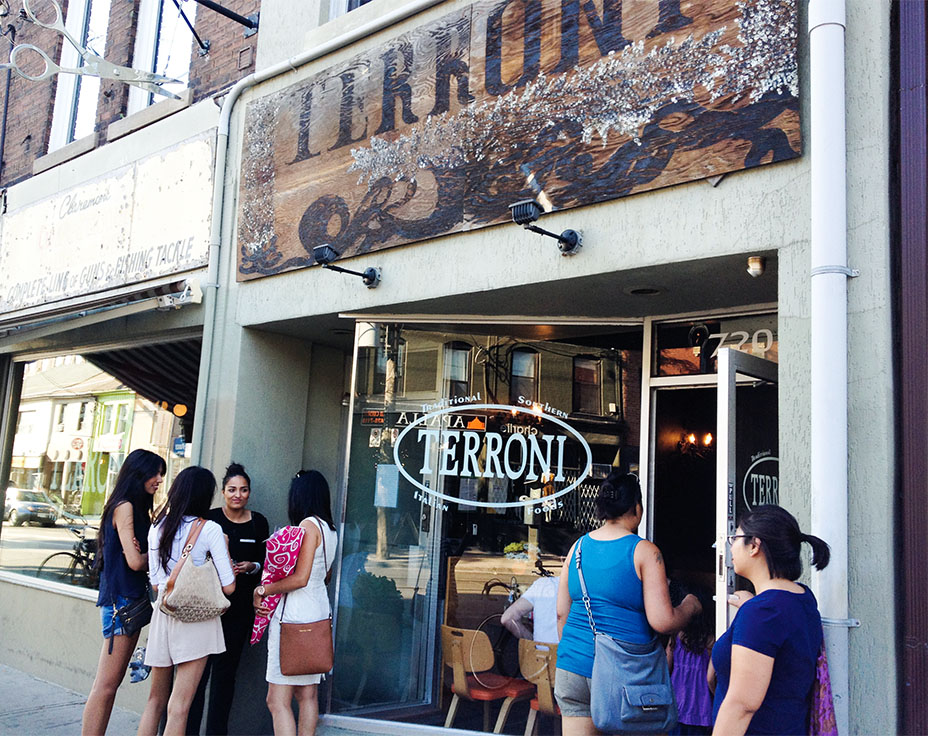 Markle also endeared herself by dressing in Canada-made clothes and labels, and serving as a global ambassador for World Vision Canada in Rwanda and and as a counselor for the nonprofit One Young World — before her blind date with Prince Harry in London in July 2016. “It’s not like she met the prince and decided to get involved in a help-the-world campaign,” says Toronto TV fashion maven Jeanne Beker.

Until their public debut at September’s Invictus Games, the pair would hide in plain sight, often with hats on — even attending (in masks) a 2016 Halloween party at members-only Soho House Toronto. Secrecy was assured by Soho members apparently not wanting to get on the bad side of Markle friend Markus Anderson, a consultant to Soho House Group who reportedly set the couple up on a blind date in London in August 2016. Says gossip maven Lainey Lui, co-host of CTV’s The Social, “You don’t want to cross him.” 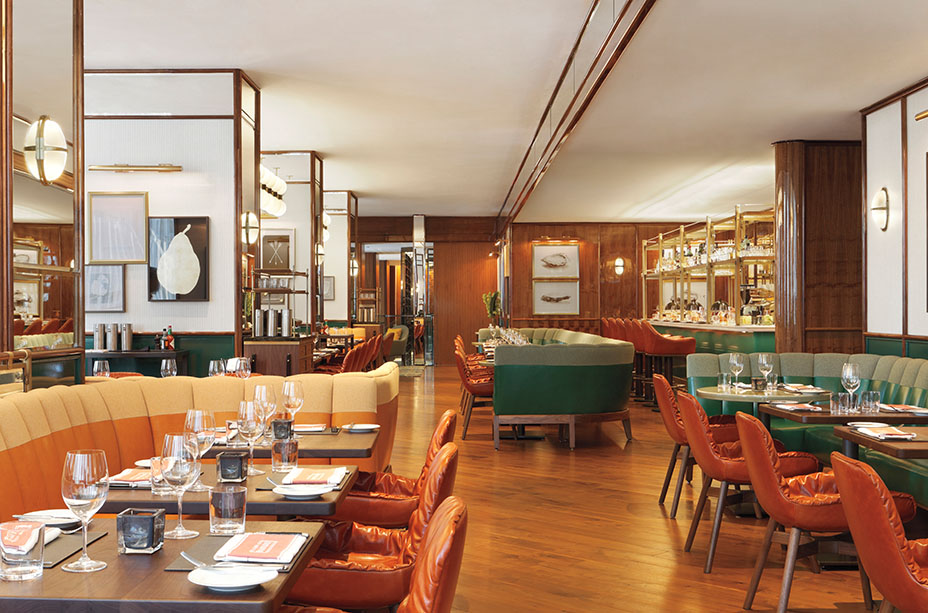 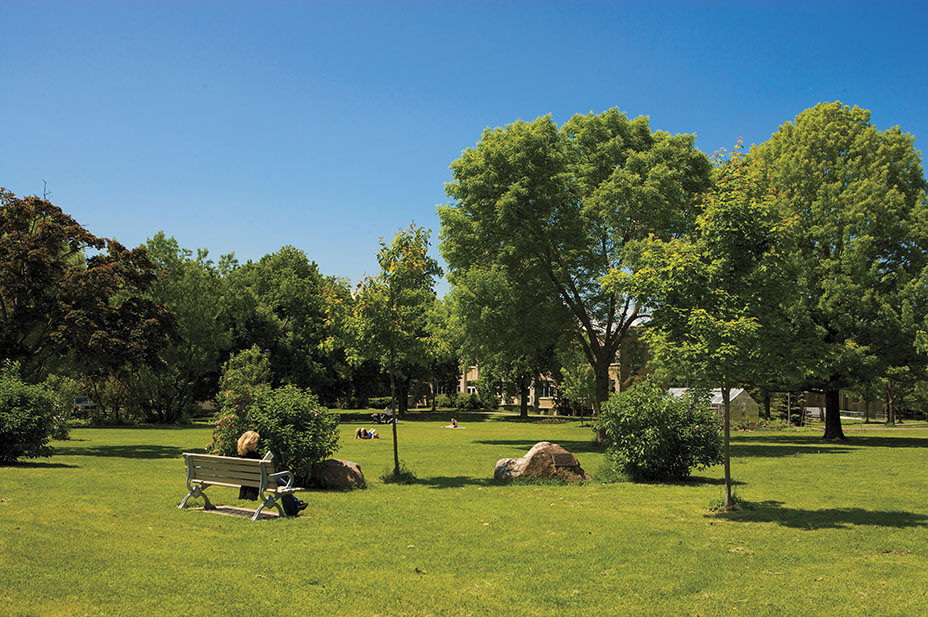 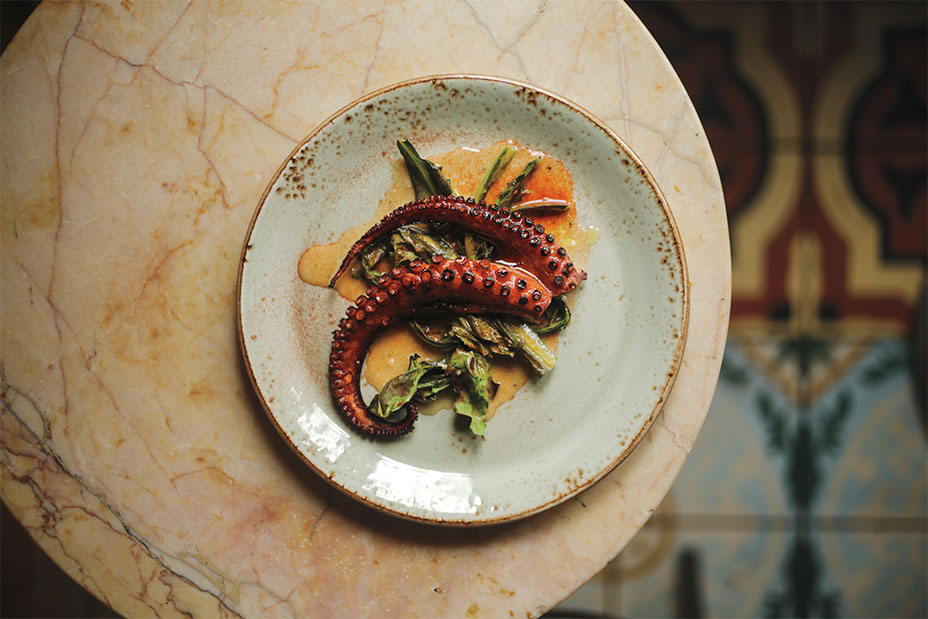 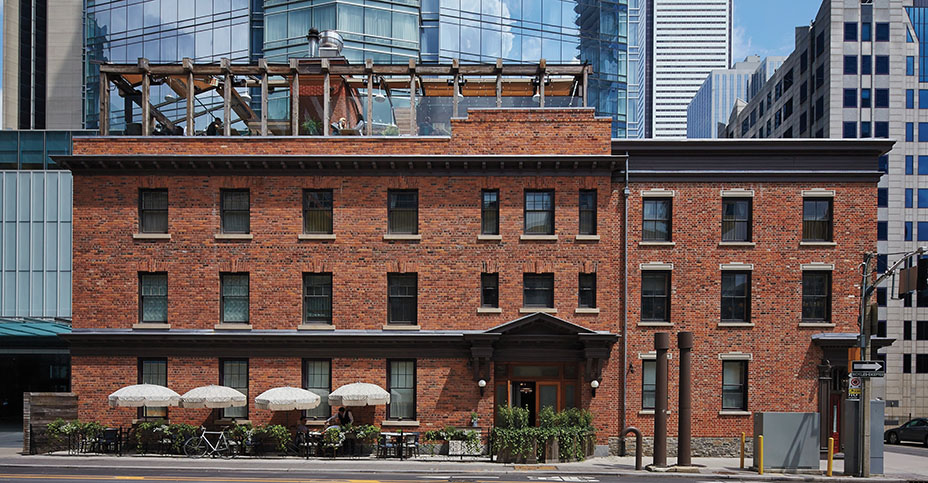 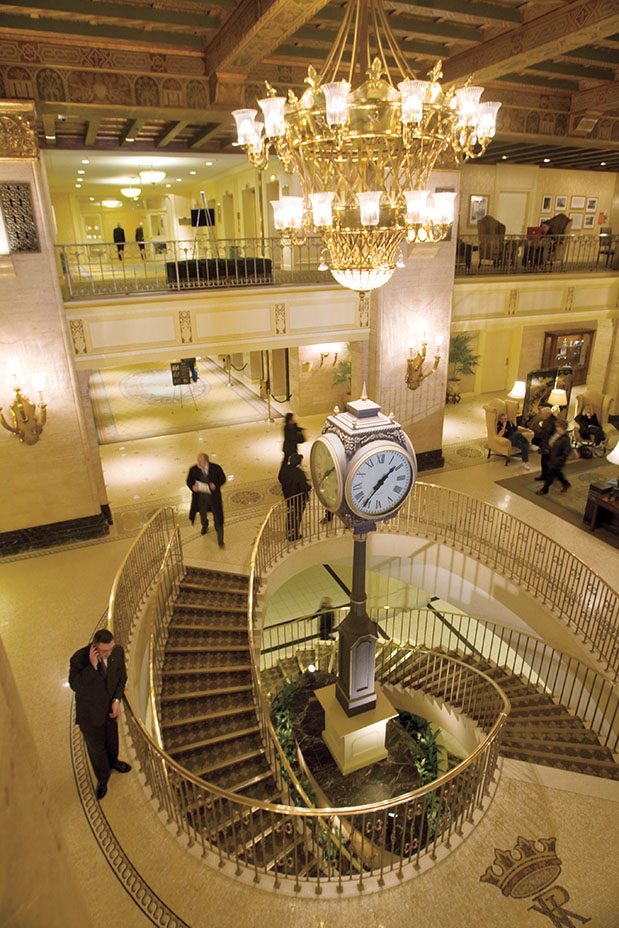