Kensington Royal Palace announced Tuesday that fans of the late Princess Diana of Wales will be able to take an up-close-and-personal look at some of her most celebrated looks, which will be showcased in an exhibition at the palace that opens timed to the 20th anniversary of her tragic death.

“Diana: Her Fashion Story” chronicles the evolution of the beloved royal’s style during her 16 years in the public eye, from her first appearance as Princess in 1981 up to her death in 1997. Both her exquisite evening gowns as well as her go-to Catherine Walker suits will be on display alongside original fashion sketches from a handful of designers.

Highlights include the ink blue velvet Victor Edelstein gown Princess Di wore at the White House when she memorably danced with John Travolta, as well as the pale pink Emanuel blouse she wore when she posed for her engagement portrait by Lord Snowdon in 1981. 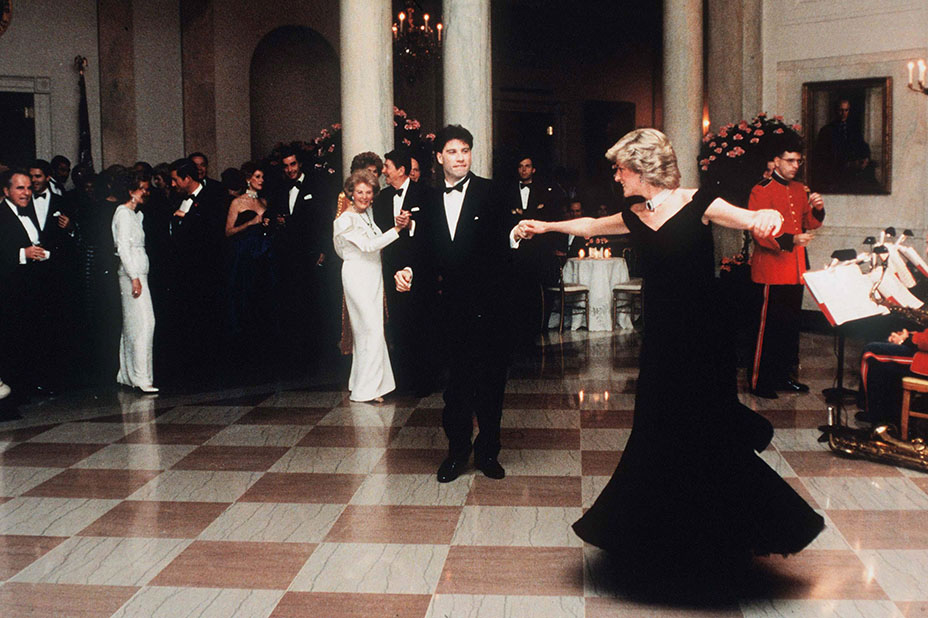 In addition to the exhibition, a temporary “White Garden” will be opened in her honor. Palace gardeners will plant flowers and foliage inspired by Diana’s life, including forget-me-nots, tulips and English white roses.

Tickets for the exhibition will be available in December 2017.