Changing hairstyles are a key element of Taraji P. Henson’s character in Proud Mary, in which she plays an enforcer for an organized crime family. Tym Wallace, who is Henson’s hairstylist both on- and offscreen, was inspired by his star client’s latest badass role to develop everything from a platinum blond bob to dark brown tousled beach waves.

“I started off visualizing what Mary’s lifestyle was and went from there. Because Mary is a hitwoman, I knew she had to be fabulous, but she also had to have a sense of ease to her,” he says, 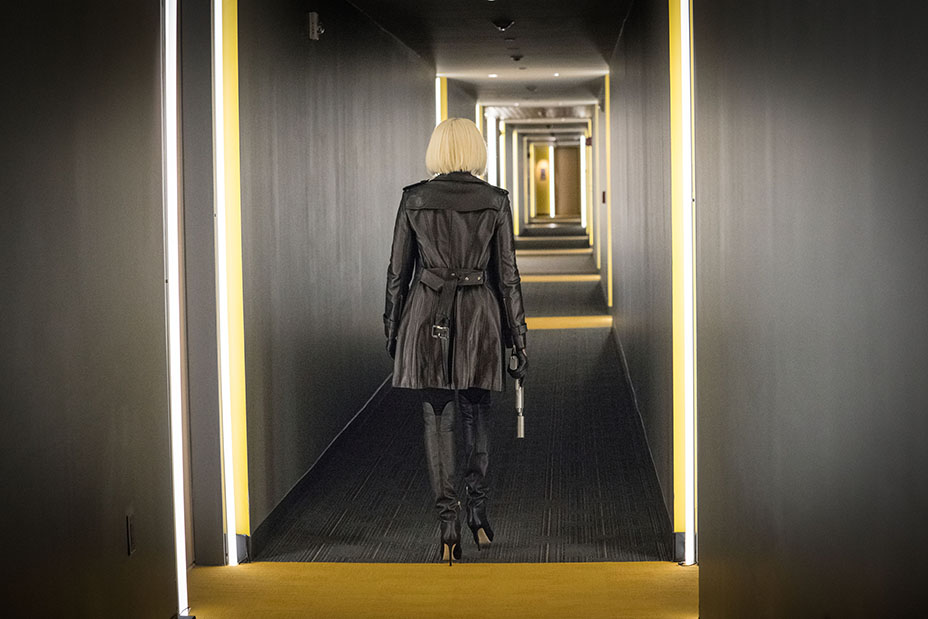 In order to transform Henson into a blond bombshell, Wallace began by shampooing her wig with Creme of Nature Moisture & Shine with Argan Oil Shampoo, followed by the Intense Conditioner and Leave-In Conditioner to prep for heat styling. “Even with wigs, you need to protect the hair. Then I did a super-sleek blowout and straightened it using FHI Heat Platform 1″ Professional Styling Iron. I finished with Creme of Nature with Argan Oil Heat Defense Smooth & Shine Polisher.”

For Henson’s loose waves, “her hair was naturally wavy, so we shampooed and conditioned it with Creme of Nature,” says Wallace; however, the trick to this style? He let Henson’s hair air dry over night. “Once dry the next day, I went in with a 1/4″ iron to detail the waves.” To top things off, he sprayed Creme of Nature Anti-Humidity Shine Mist.

Henson’s straight style was transitioned from the loose finger wave. To get her beachy wave look, Wallace used a FHI Heat Platform Tourmaline Ceramic Professional 1.5-inch Curling Iron barrel. The after-effect was big, wavy curls. And to add dimension, “I allowed her hair to sit for a minute, then finger-combed them out.”

Having worked closely with Henson for the last three years, Wallace was given carte blanche to produce what he felt suited the straight shooter. “She’s the type of person who trusts people’s art.” 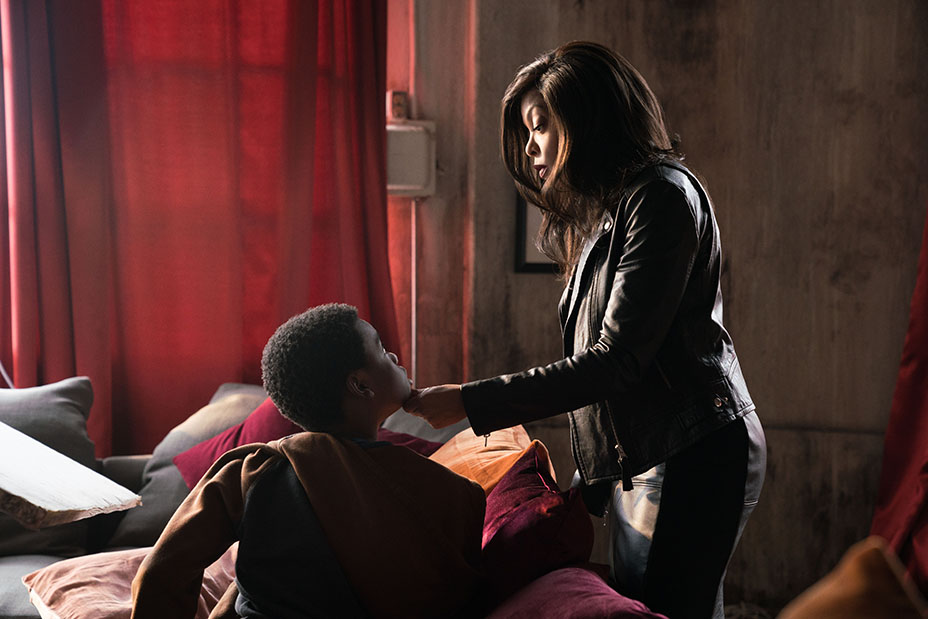